This is the second part of an article. The first part you can read here.

This is another thing that can now be found in nearly every car. Even those that have recently celebrated their 30th or 40th birthday. We have to thank the specialists at Fiat for this invention, since they were the first to install electronic ignition – originally in the Fiat Dino, and then later in their other models. 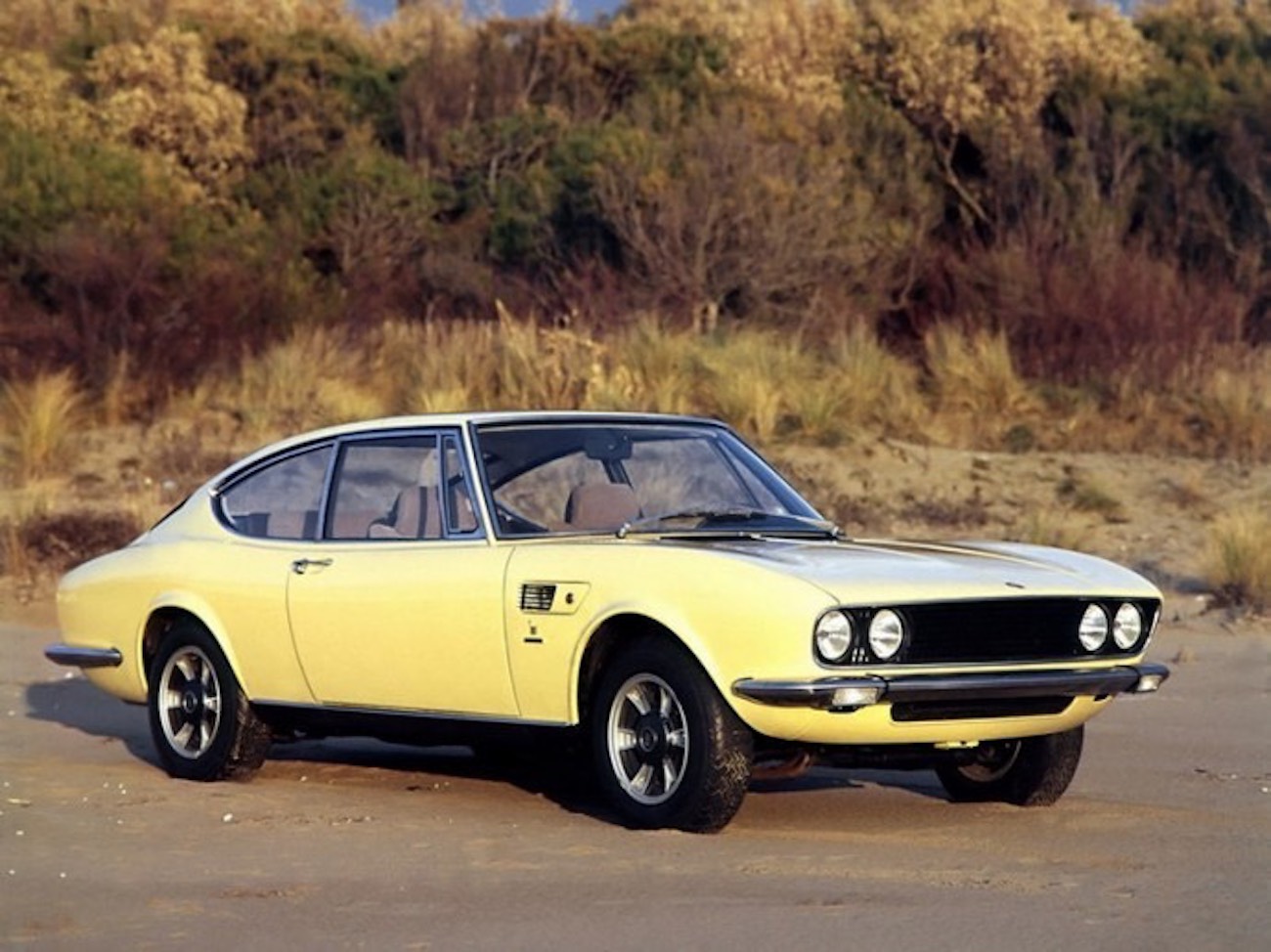 When we start talking about automobile safety, Volvo or Saab probably comes to mind for many, but this invention was actually first introduced in the Oldsmobile Toronado. 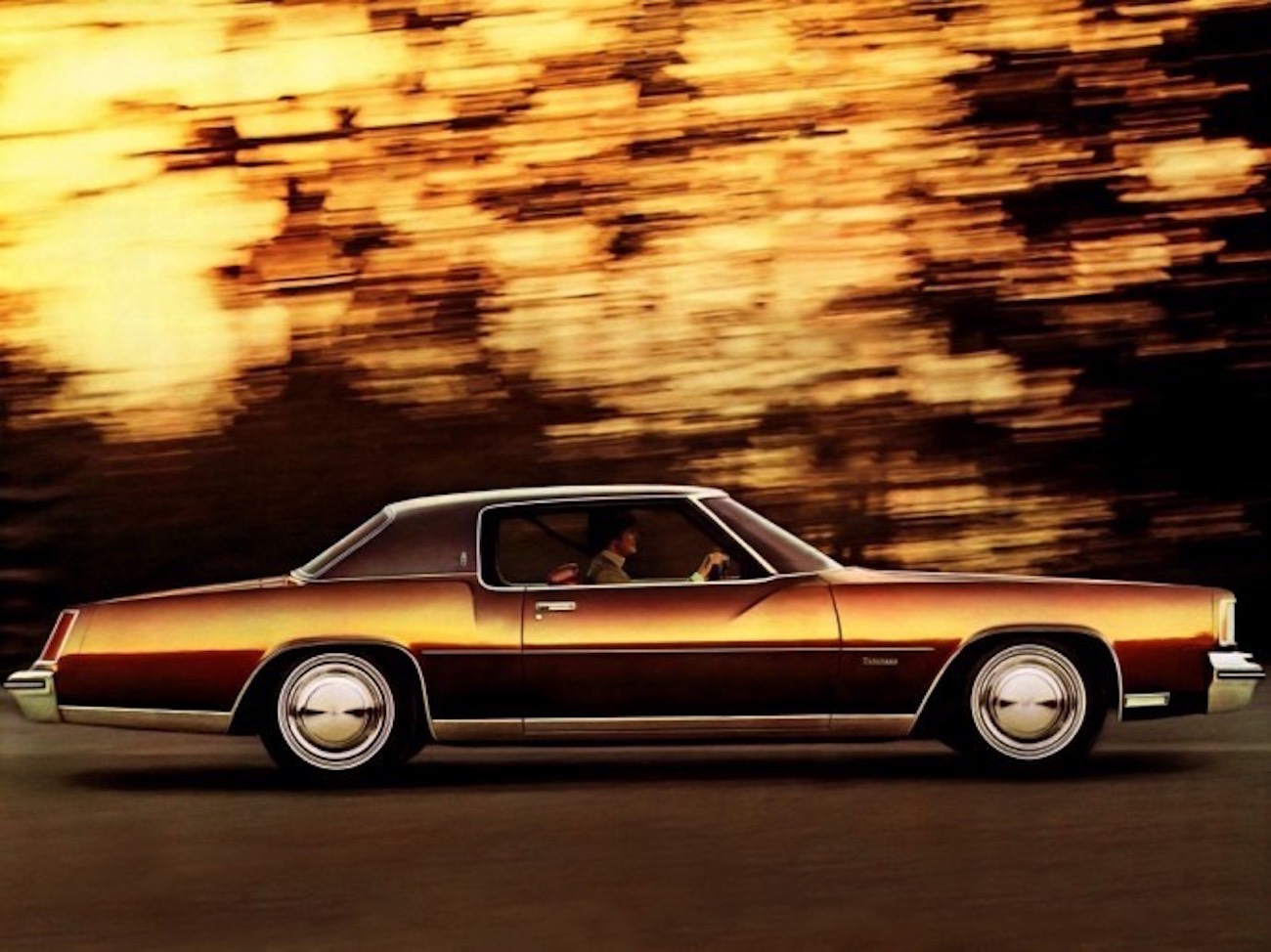 Do you remember what a diesel engine was like without a turbocharger? Do you remember how long you would have to press the accelerator pedal to reach 60 km/h? Mercedes-Benz solved this problem in 1977 when it introduced the 300SD. 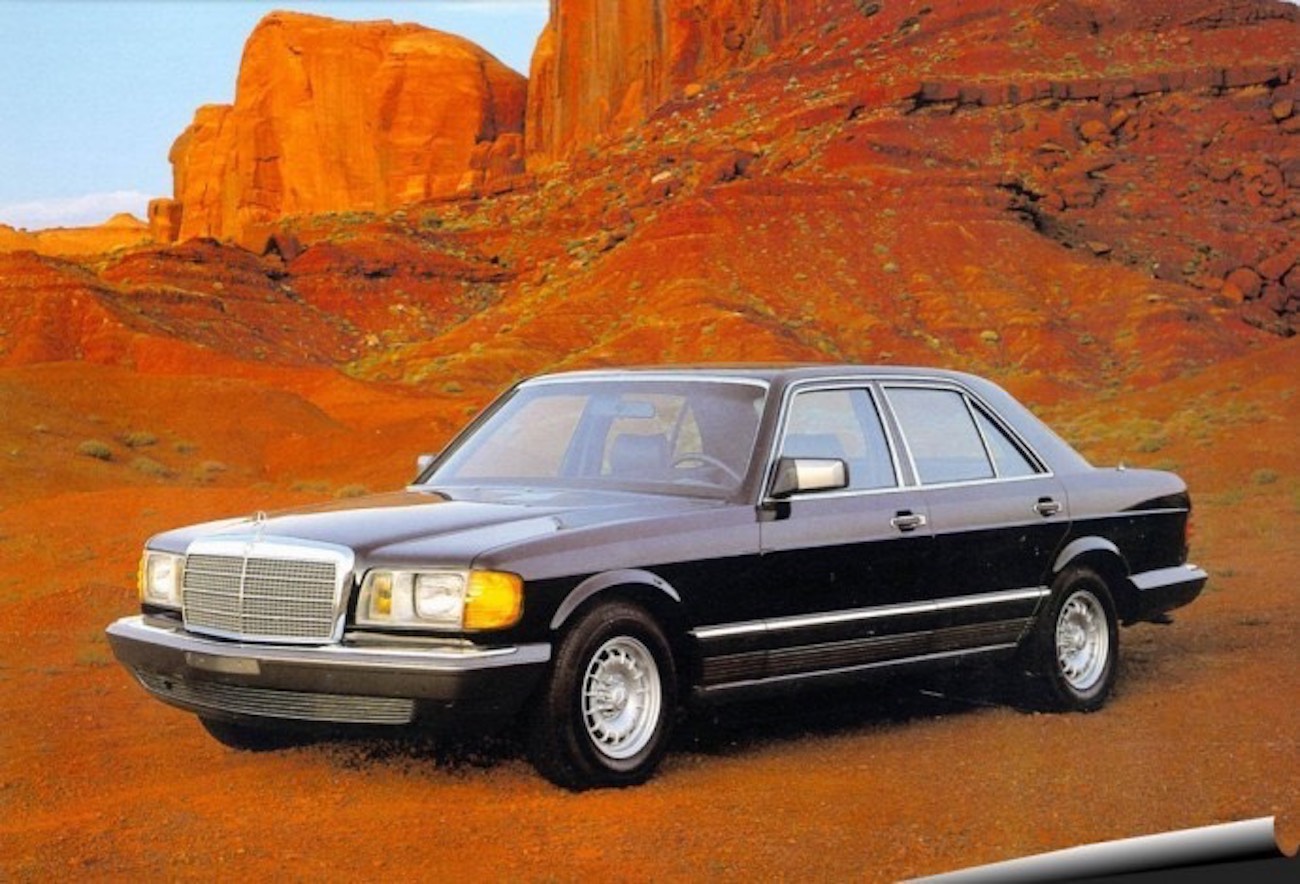 All modern cars have one modest feature: a trip computer that displays information that may not be the most important, but that every driver is interested in. It should be noted that the first mechanical analogue trip computer came out in 1958, in the Swedish Saab GT750. And in 1978, an electronic trip computer became available in the Cadillac Seville. 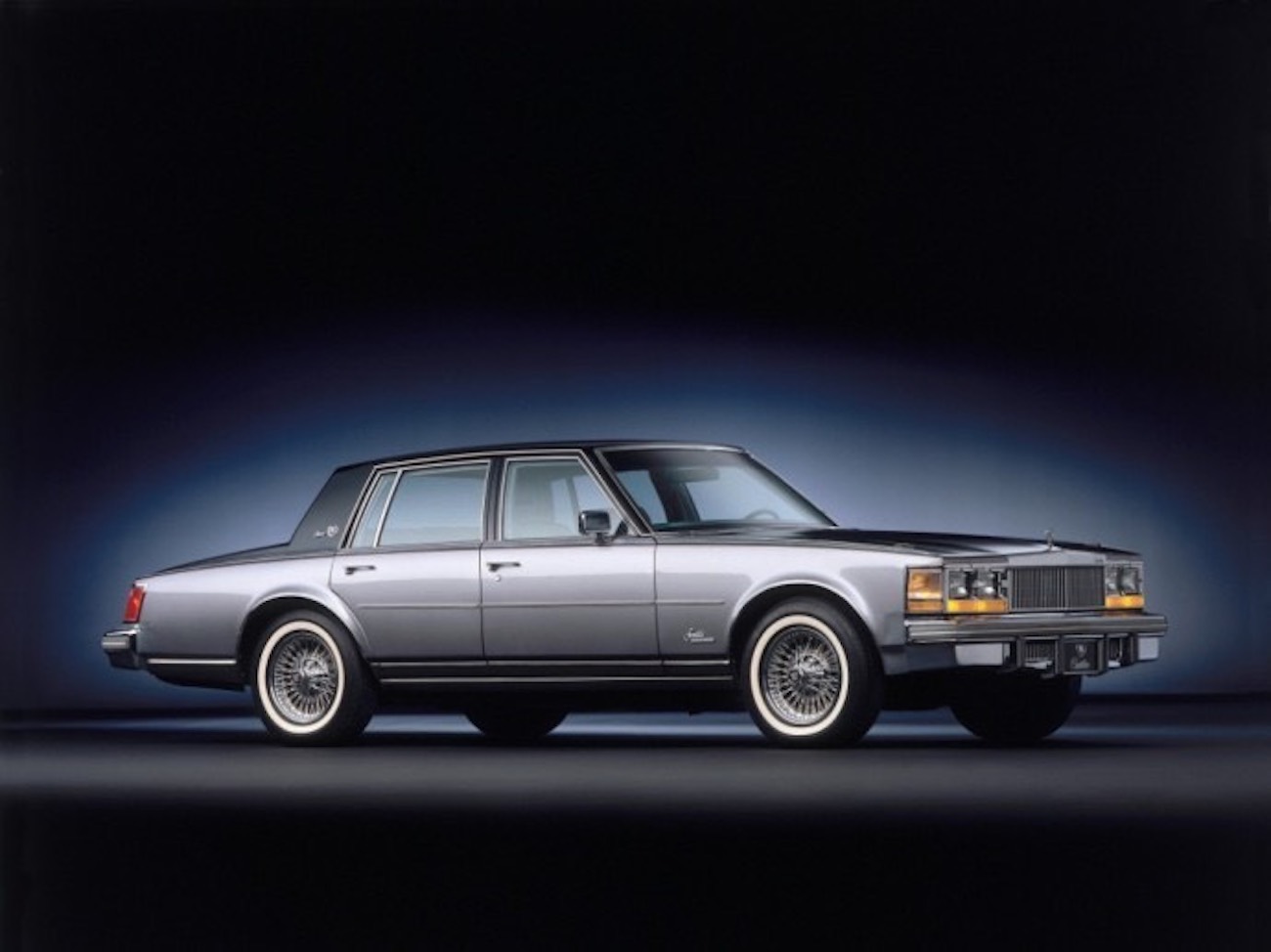 The variable valve timing system is often linked with Honda. Nevertheless, the first car to be equipped with this unique technology came from the Alfa Romeo factory in Italy – the Alfa Romeo Spider.

Interestingly, the first variable valve timing systems were created in the 1920s; later, the engineers at Porsche developed this technology, but it was Alfa Romeo that became the first manufacturer to use the VVT system in mass production. 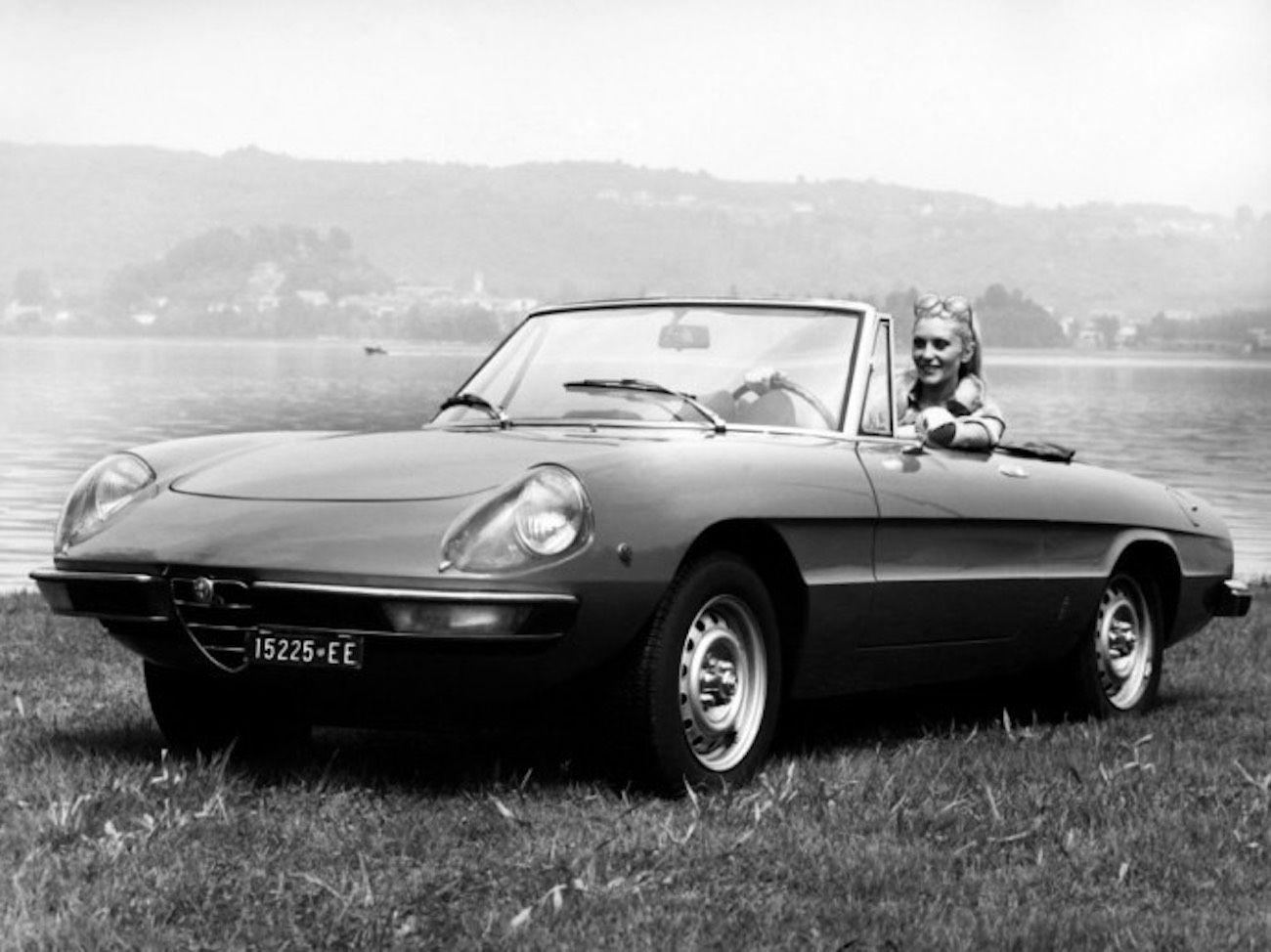 What was the Maserati Biturbo famous for? That's right – it was famous for its engine that was accompanied by two turbochargers. 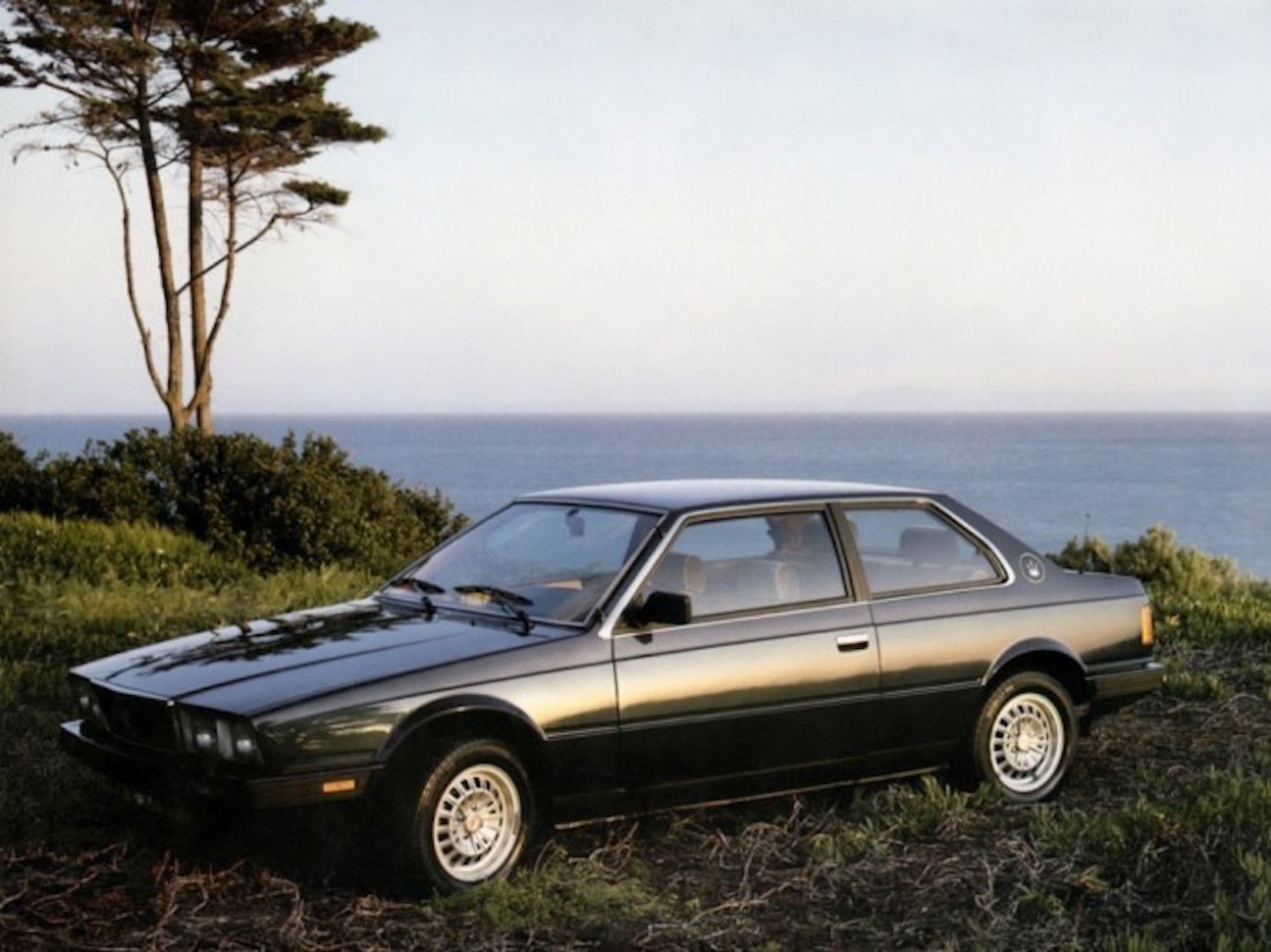 Japan and technology go hand in hand. In the early 1980s, Honda introduced the Electro Gyro-Cator, which is considered to be the pioneer of modern automotive navigation. 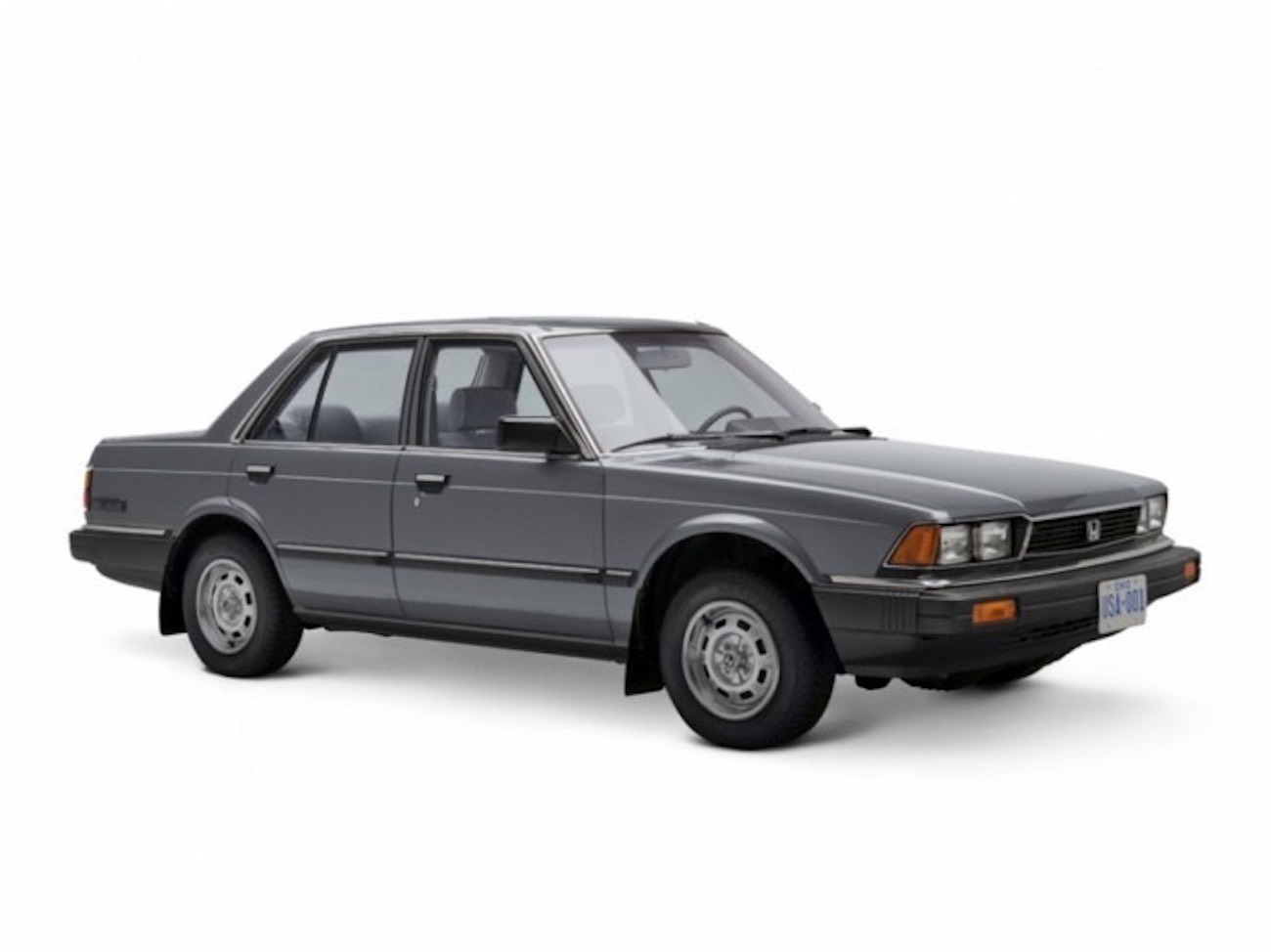 Your parents, grandparents, or even you might remember the process of locking the car when you had to insert the key into the door lock. Now all you have to do is press a button. The first car to come with power door locks was the 1982 Renault Fuego. 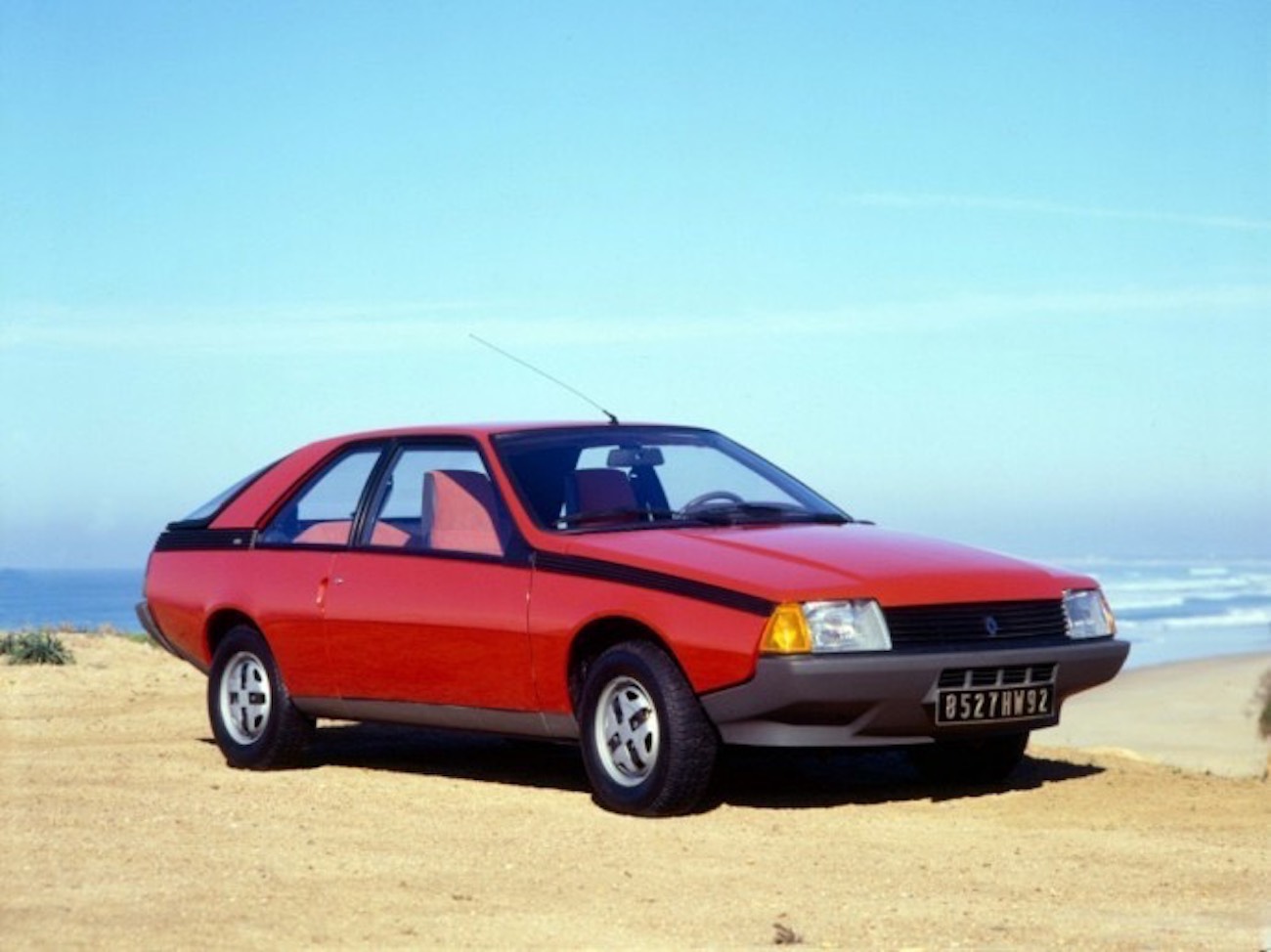 Before the Nissan 300ZX came out in 1984, the controls for certain devices used to be scattered in different places. The 300ZX became the first car where you could make your music louder or change the radio station with buttons on the steering wheel. 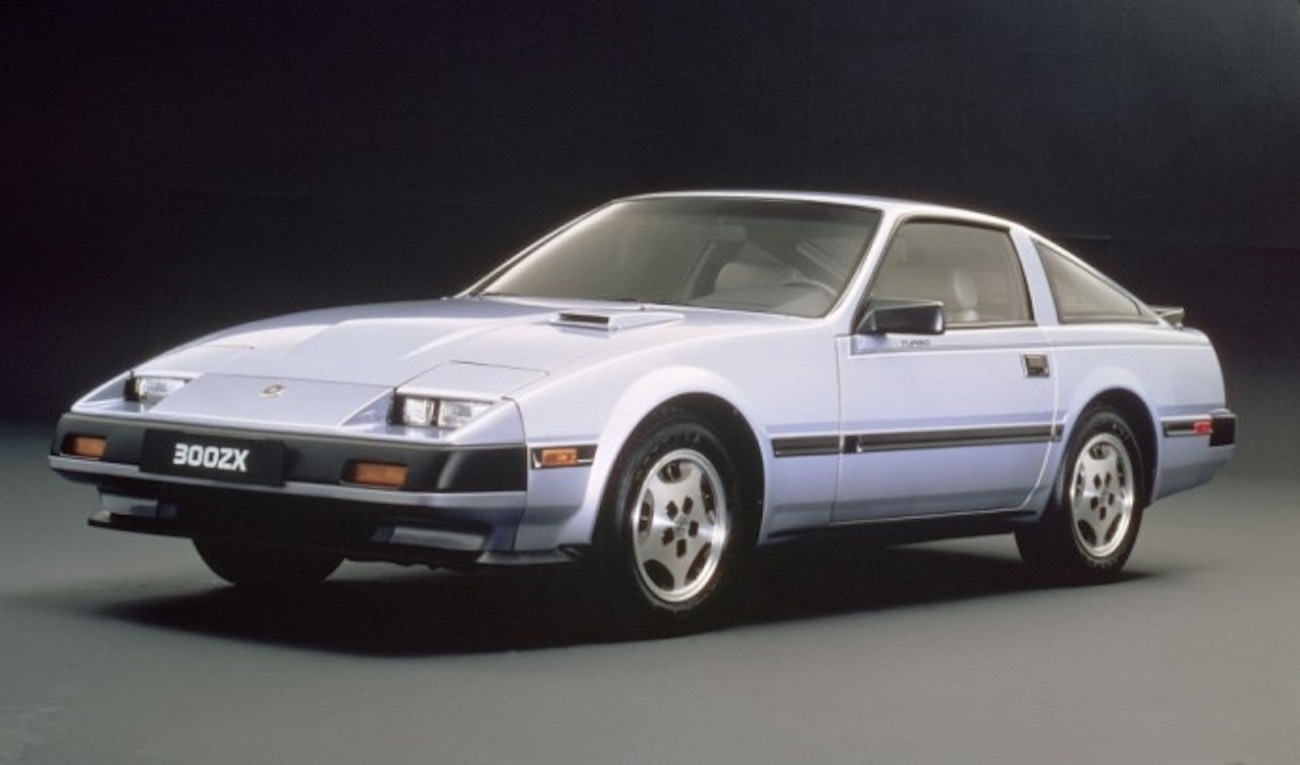 What the heck is that? The drive-by-wire system allows you to abandon traditional brake or accelerator mechanisms and transfer all control over to electronics. The BMW 750iL was the first car to be fitted with an electronic throttle. 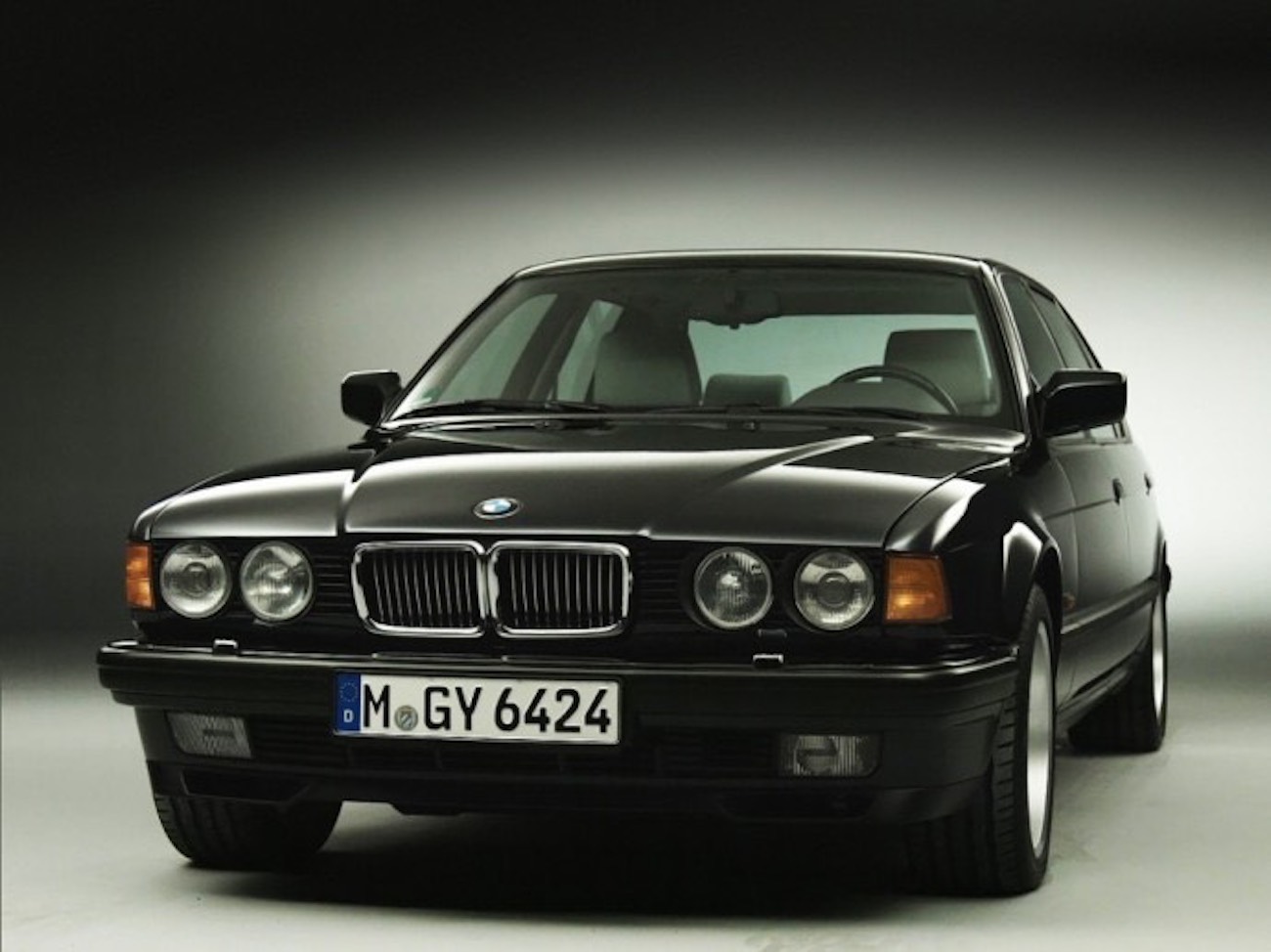 The first airbag was introduced in 1973 and was one of the most important inventions in the history of the automotive industry. The first airbags only protected the driver from more serious injuries. Meanwhile, the person sitting next to the driver was only taken care of in 1988, when Porsche introduced the passenger airbag. 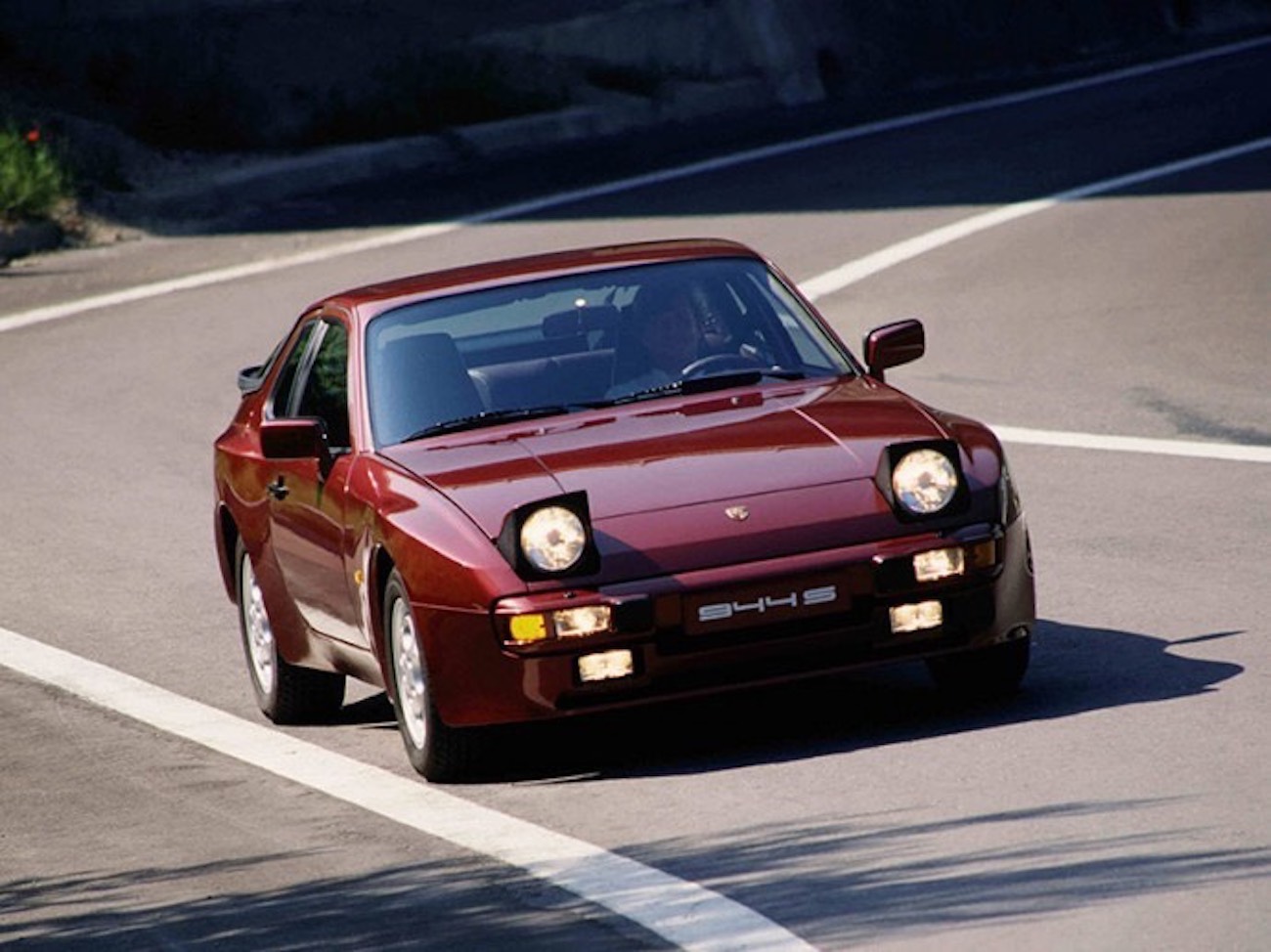 Only the most extravagant cars were marked with the Bugatti logo. This was not only the wish of the founder of the brand, Ettore Bugatti, but also of Bugatti fans, who believed that the manufacturer would always be at the forefront of the car industry.

The Bugatti EB110 that came out in 1991 became the first street-legal car to have an engine with not two, but four turbochargers. Makes you wonder if we'll ever see a mass-produced car with six turbochargers in the engine compartment, doesn't it? 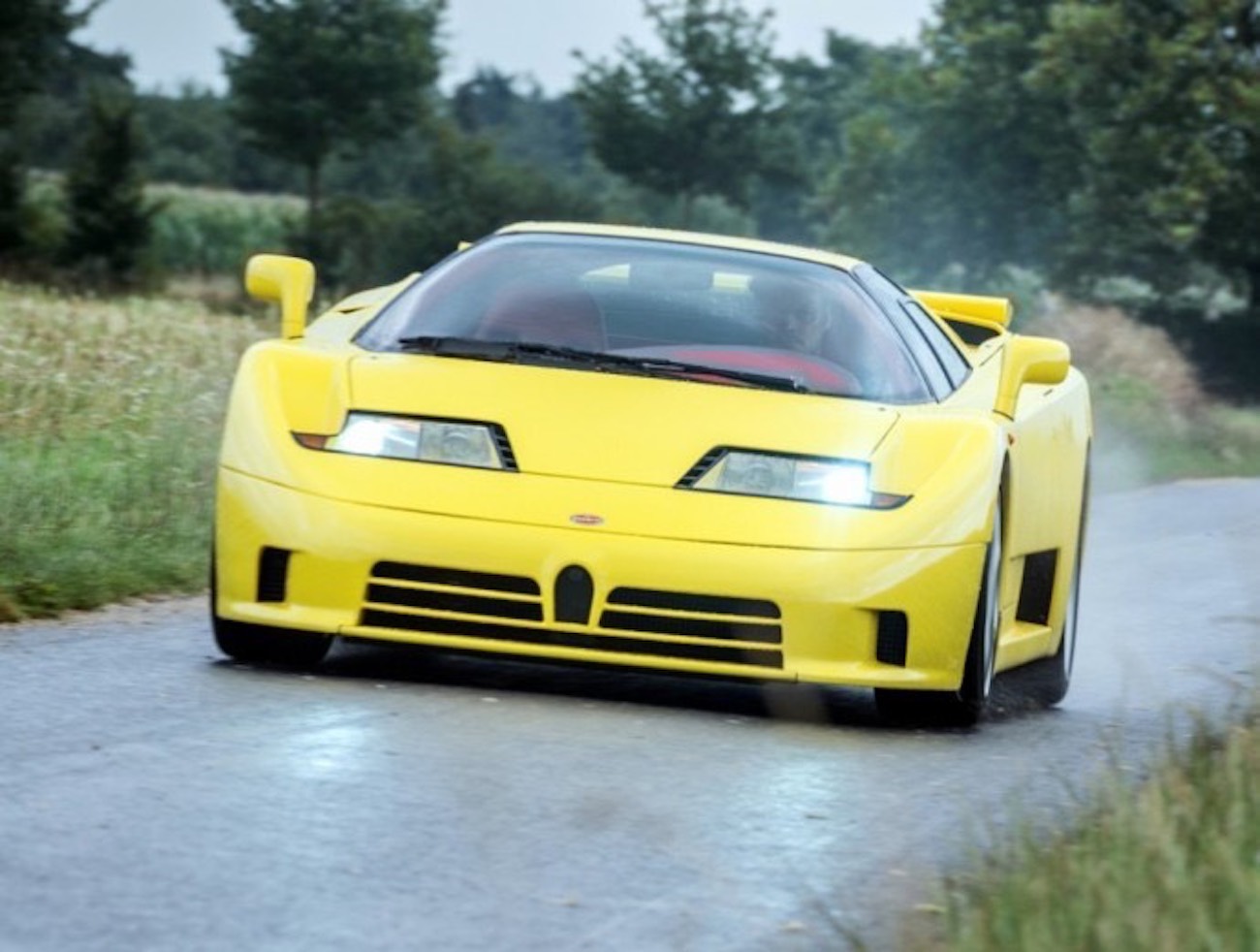 Did we already say that Japan and technology go hand in hand? Then we'll say it again, because the Toyota Soarer that offered the first backup camera is an excellent example. 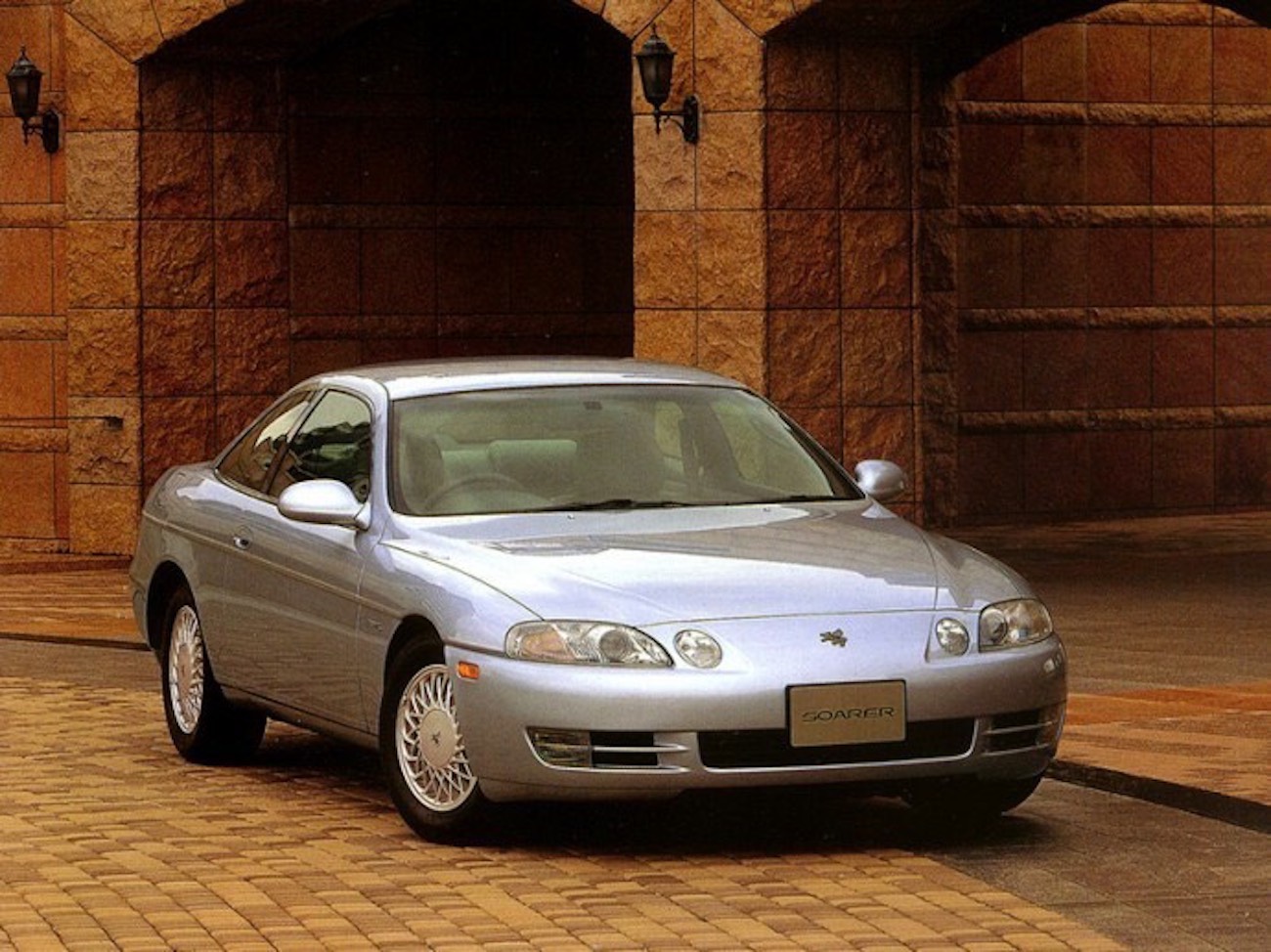 What is a modern diesel? It's a diesel engine with a common rail direct fuel injection system. And for this system, we should all thank the Fiat Group engineers who were the first to demonstrate that a diesel engine can be both economical and efficient. The first passenger car to use the common rail system was the 1997 Alfa Romeo 156 2.4 JTD. 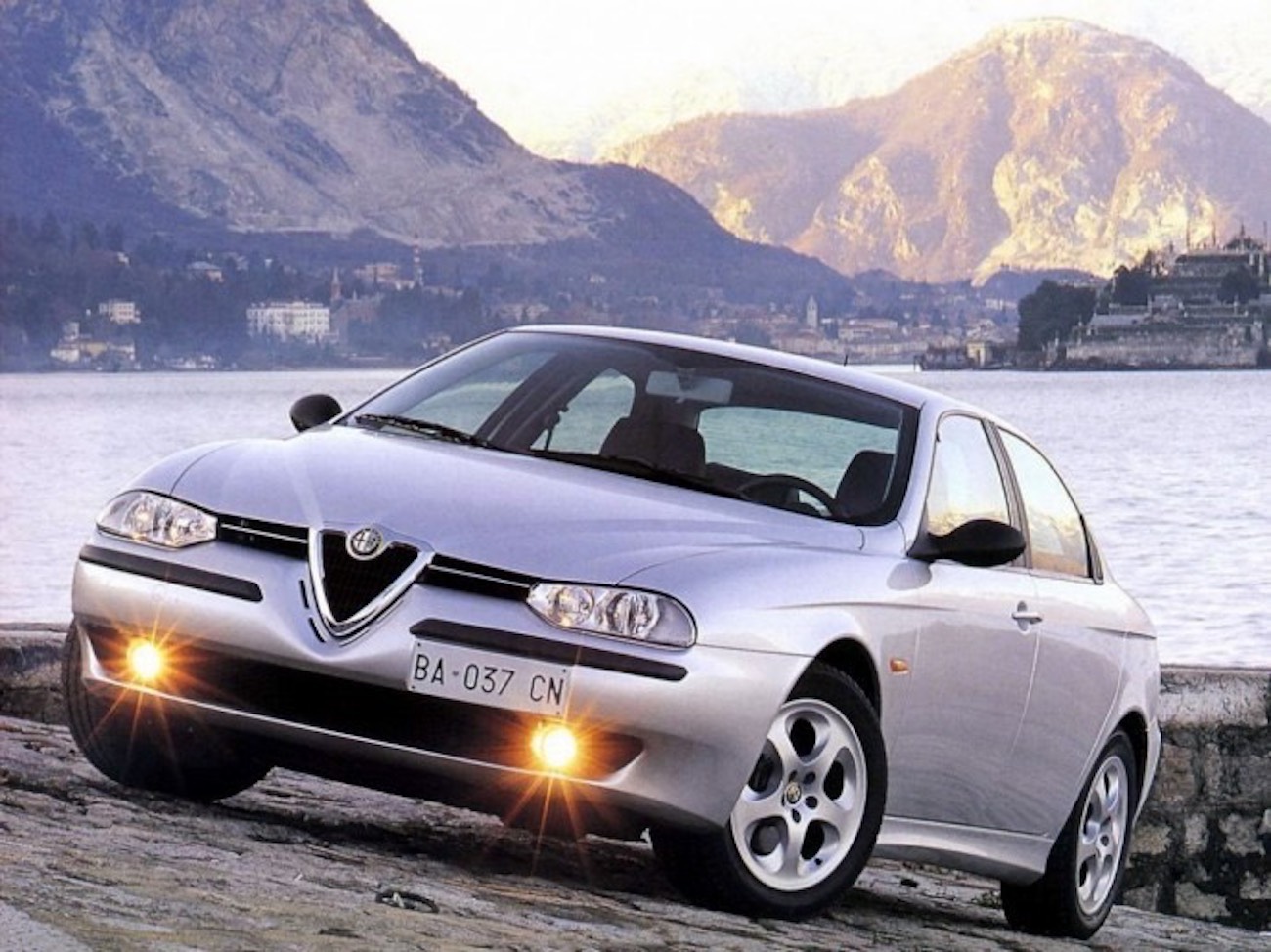 Were you pleasantly surprised by the Tesla Model S's ability to automatically increase the speed and reduce it if necessary? Then you should give the Mercedes-Benz W220 a nod, because it was this car that was the first to be fitted with an autonomous cruise control system. 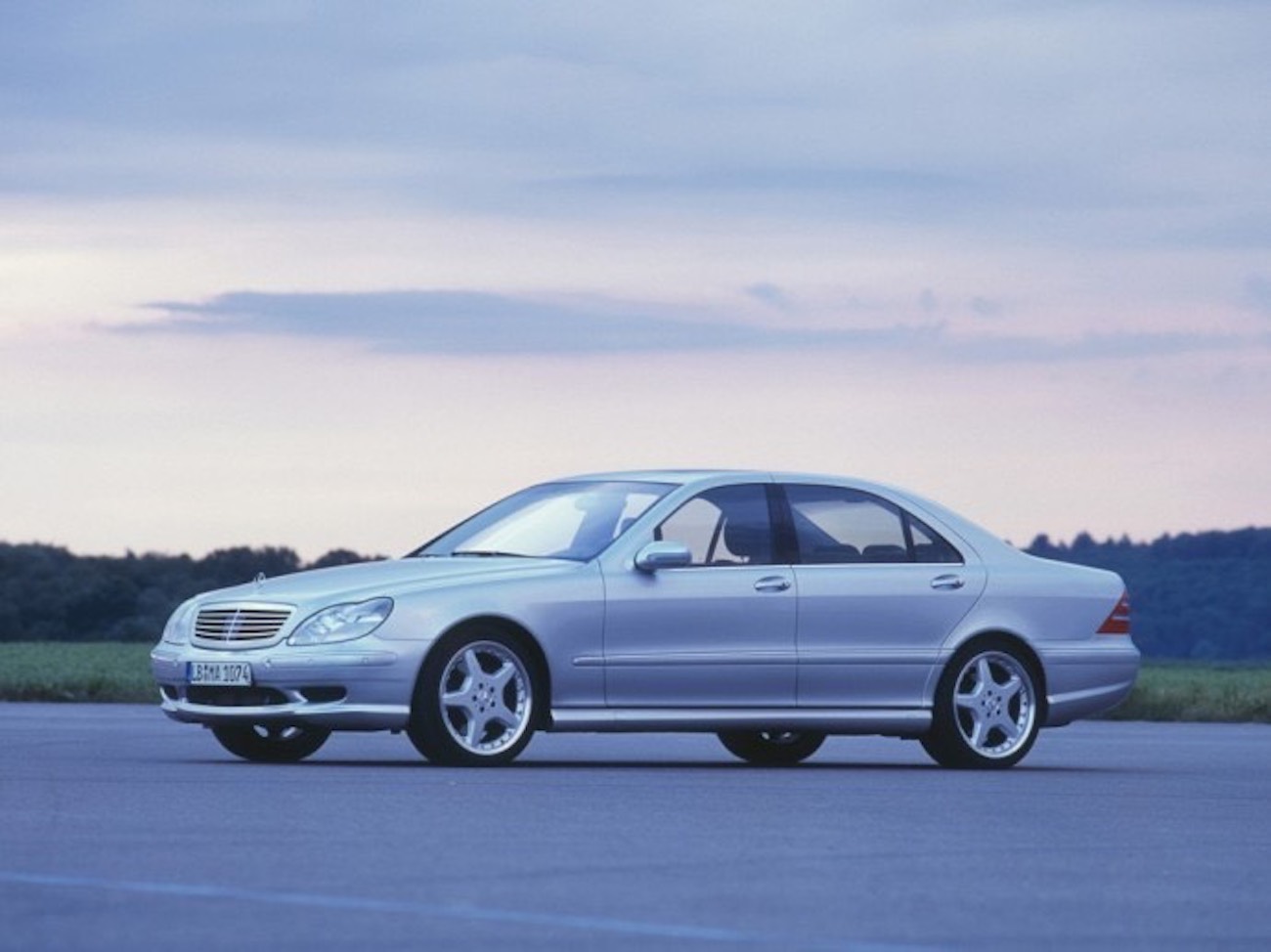 An integral part of modern cars is LED lighting, both at the front and in the rear. As might be expected, this stylish technology was first introduced by the Italians – in 1998, with the introduction of the Maserati 3200 GT. 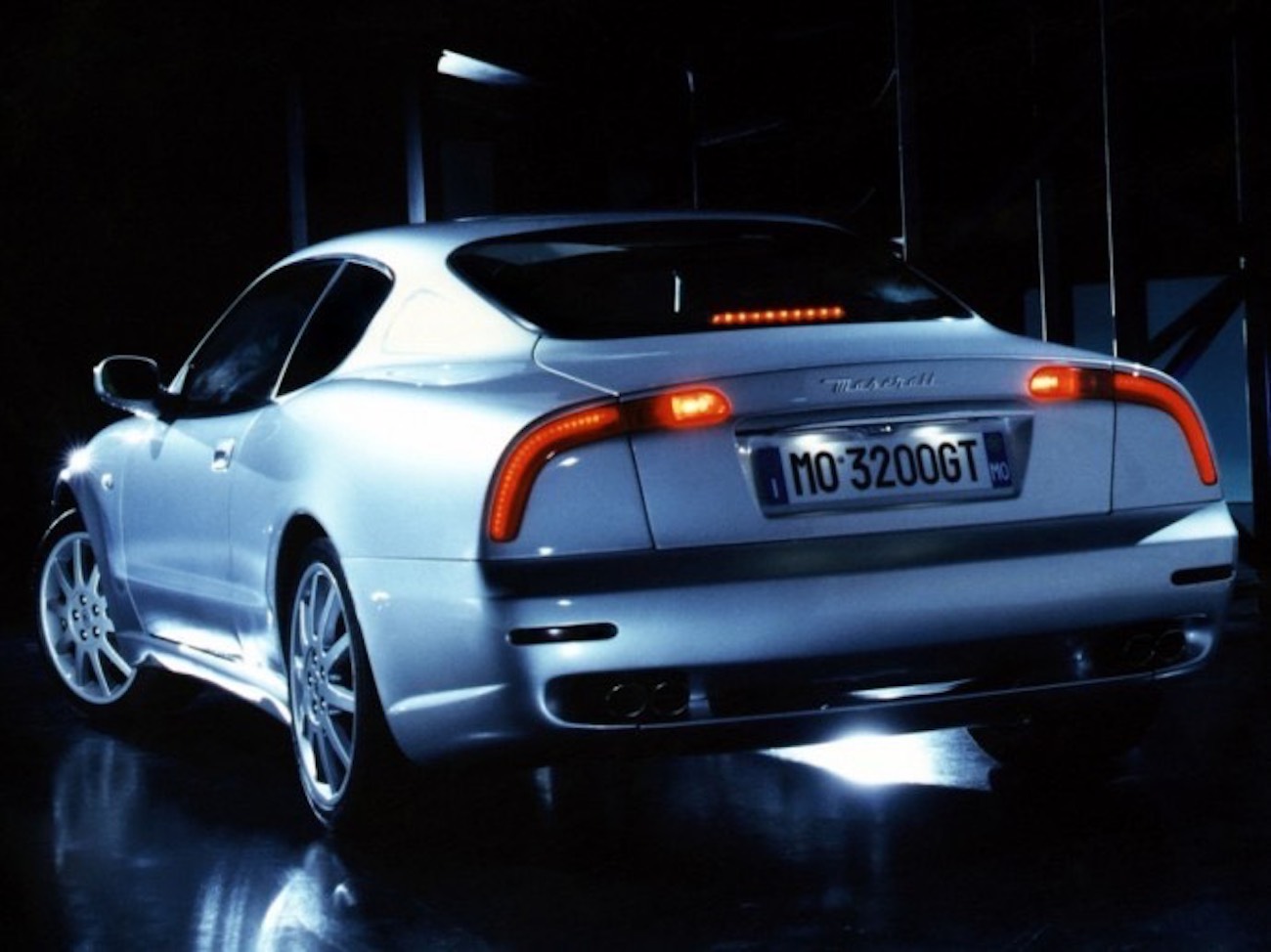 Every Mercedes-Benz S-Class generation has featured something that the world has never seen before. The W220 was distinguished by the fact that it had a keyless system that allowed the car to be unlocked, locked or started without the use of a traditional key. 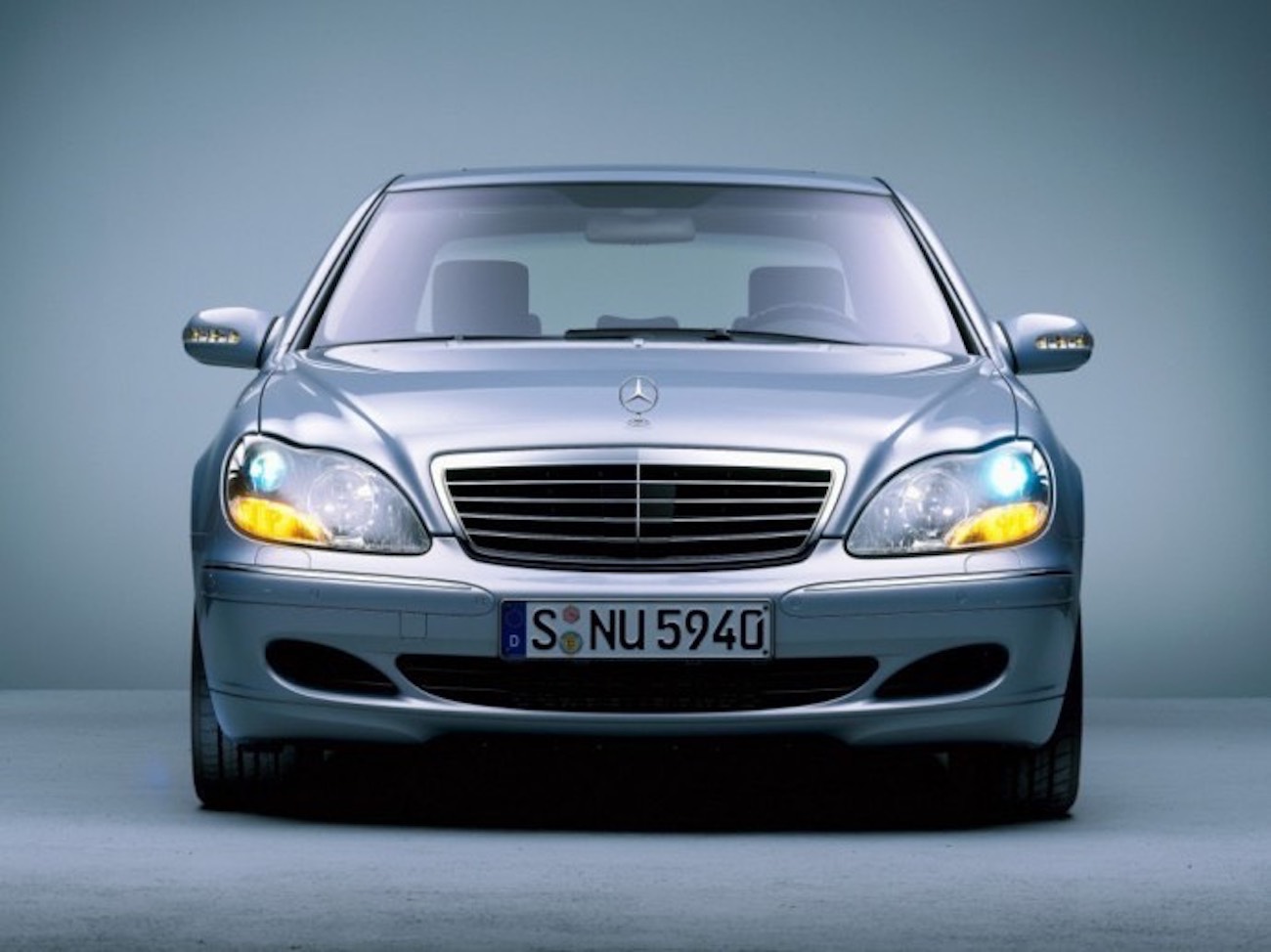 Japanese car makers have always managed to produce technological advances in areas that many wouldn't even think of. For example, the Infiniti Q45 became the first car in the world to offer voice-activated controls. This is technology that we can now find in any modern car. 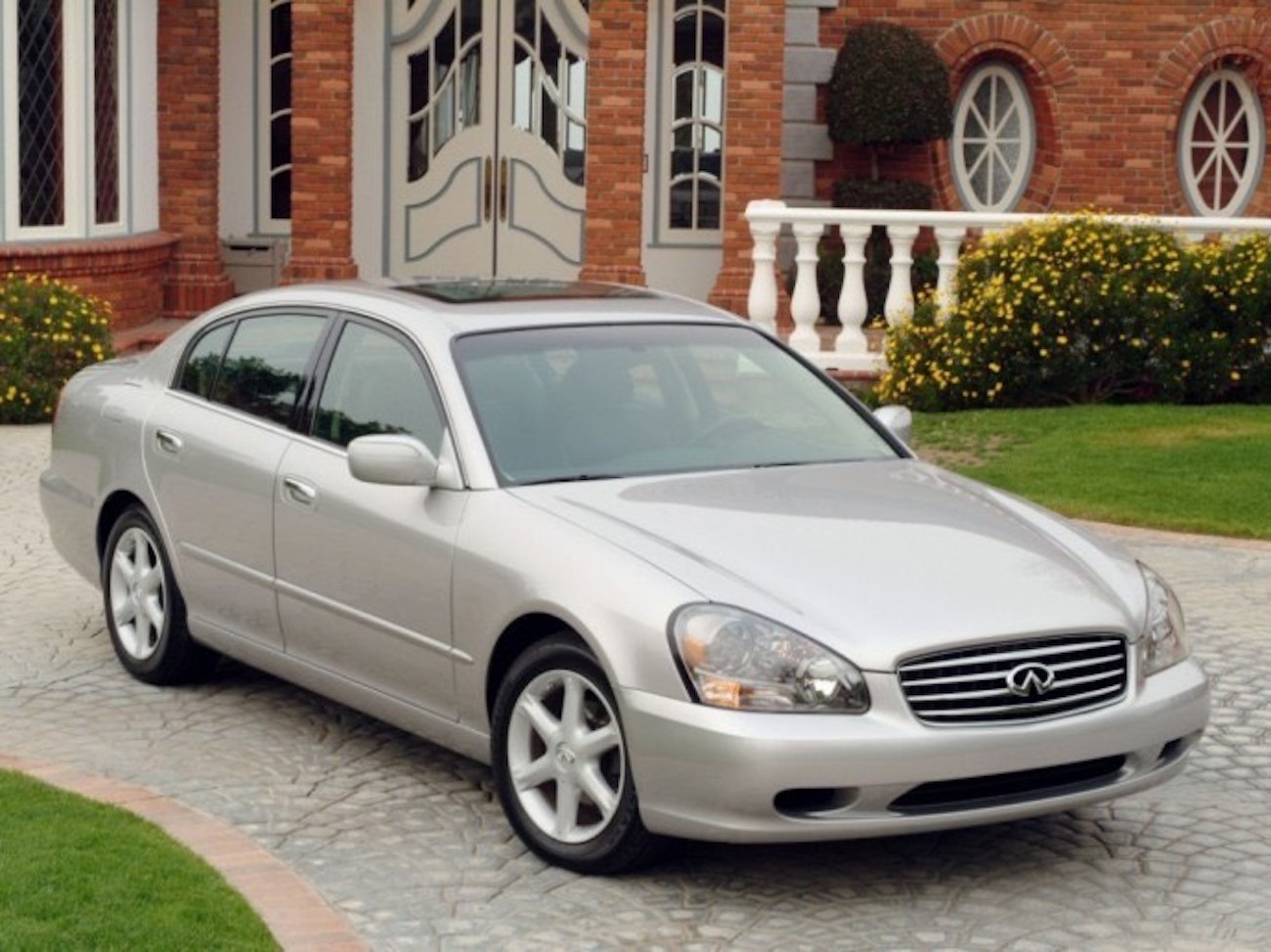 Chinese car makers are often criticized for their lack of original ideas. However, BYD's engineers were among the first to define the path that the largest giants in the industry would eventually follow. 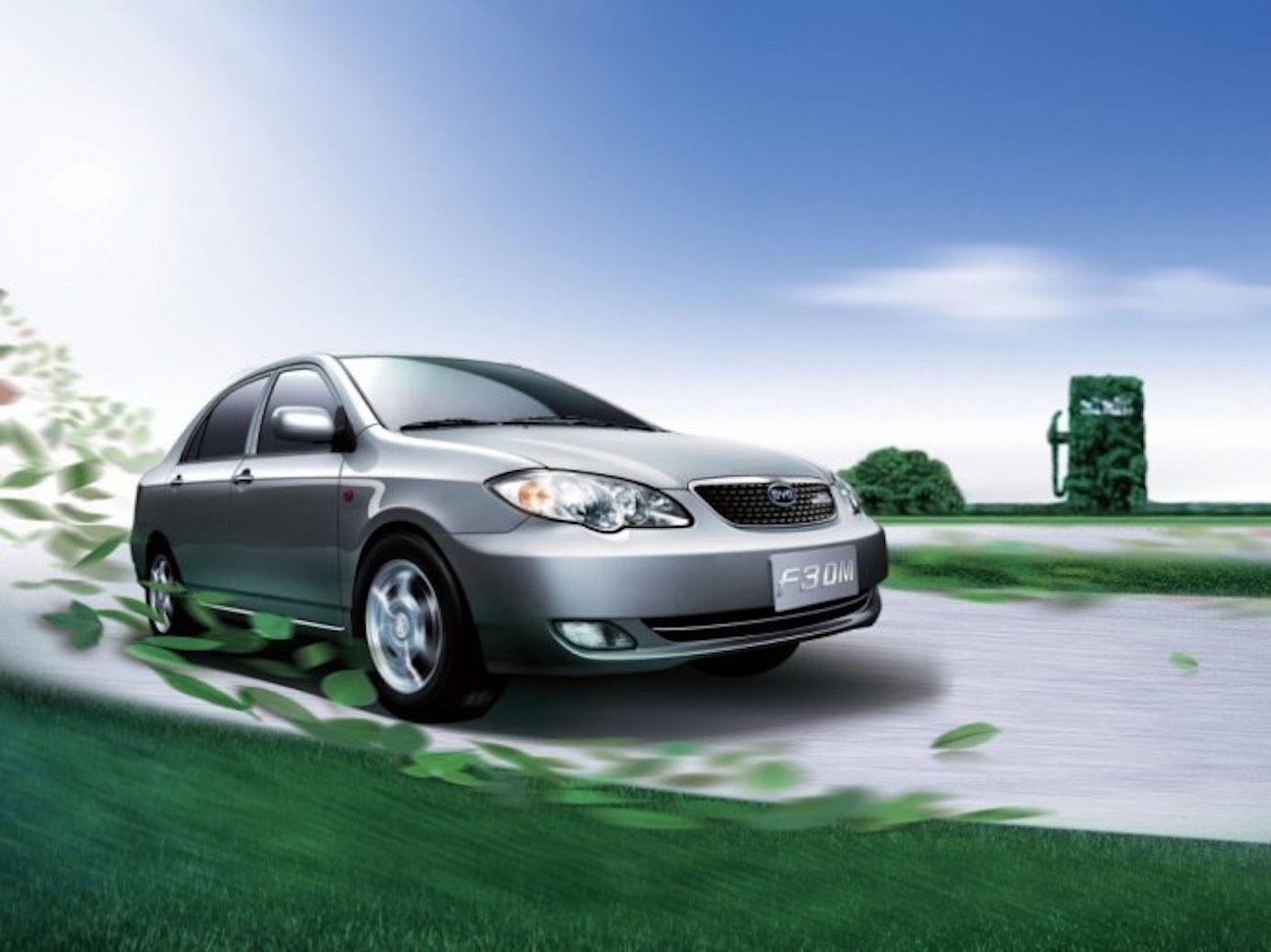 The Ford Focus RS is a compact and very fast hatchback that made it on our list for a very basic reason – it was the first car to have a drift mode. What does that mean? In drift mode, the bulk of the engine's power output is sent to the rear wheels. This change lets you do doughnuts until you're out of fuel or your tyres blow out. 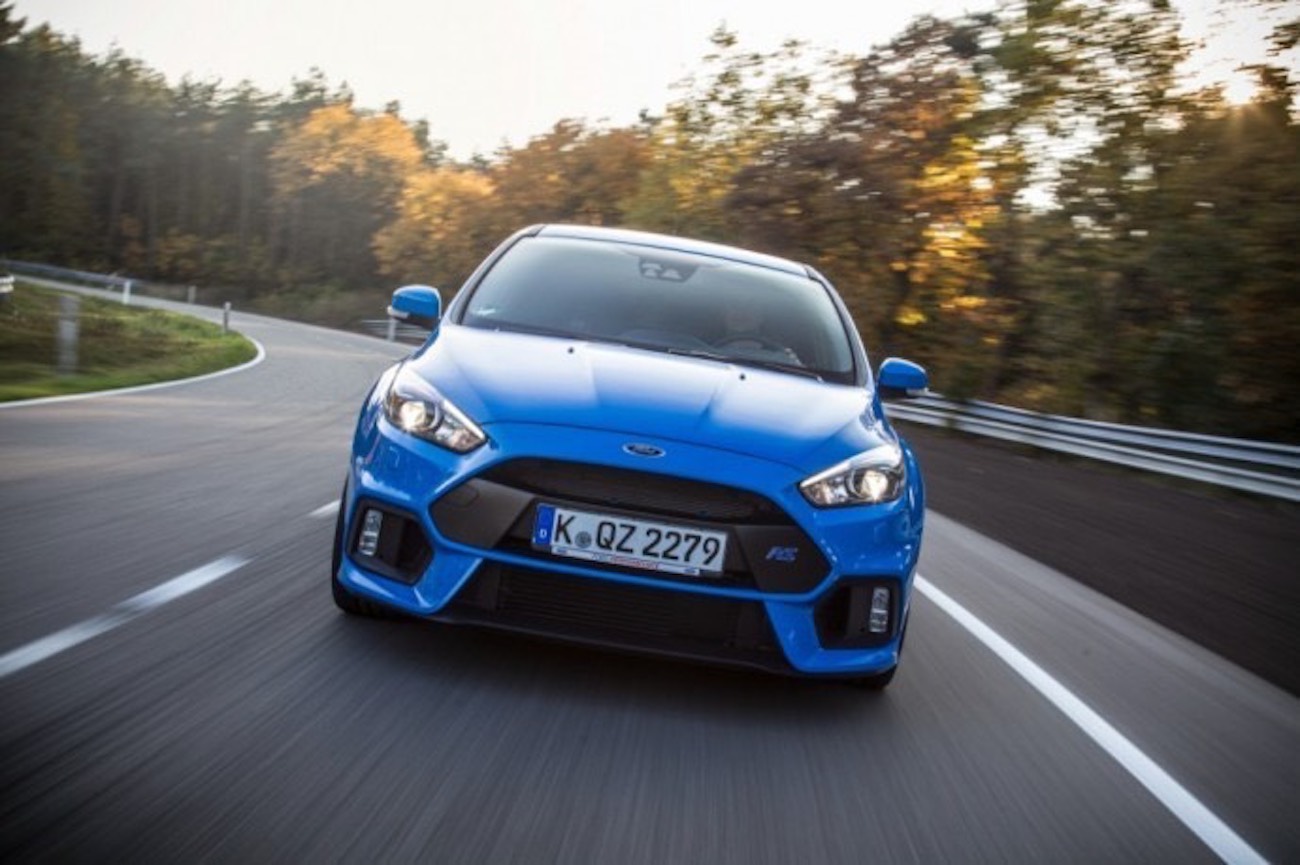