The Best Substitute for a Gasoline Car: Tesla

We won't be mistaken by calling Tesla the most well-known car manufacturer to debut in this century. Founder Elon Musk's charisma, the company's drive and openness to innovation, and the completely new approach to cars and their sales have united fans of environmentally friendly transportation around the world.

What makes Tesla cars so special? They have fascinated the world with a few things. First of all, they are electric cars, which are rather unusual vehicles. These days, you may see them on a daily basis, but when the Tesla Model S made its debut in 2012, they were rather exotic. Let alone the Tesla Roadster, which came out in 2008 and was the first production all-electric car that could cover more than 200 miles (320 km) per charge. Given, it was not a successful model and Tesla only produced slightly more than 2,000 of them.

The second reason is its appearance. Unlike the first mass-produced electric vehicles (like the Mitsubishi i-MiEV or the Nissan LEAF), the Tesla Model S was good-looking. This car didn't make any major compromises between appearance and aerodynamics, since the engineers somehow managed to combine both. 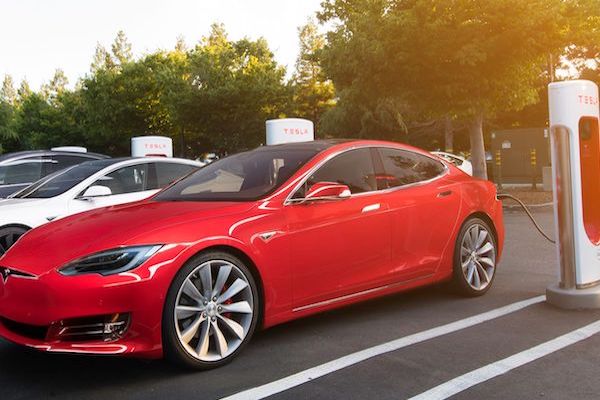 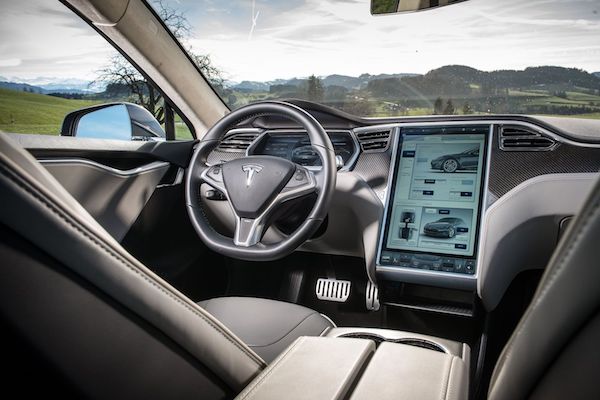 The third reason is practicality. When the Nissan LEAF could boast of an average range of 150 kilometres per charge, the Tesla Model S gestured to the Japanese with its finger to its temple and showed a range of 400. In addition, it is a large sedan that fits five people, and some modifications even have seven seats.

This is no miracle: Tesla simply fits their electric vehicles with larger capacity batteries, so they take longer to charge. However, their range is significantly greater.

A few years after the debut of the Model S, the Model X crossover SUV came out, and the cheap Tesla Model 3 should appear on streets in the near future. It is likely that this USD 35,000 car will lift Tesla to unprecedented peaks of popularity and will become the most popular electric vehicle in the world. The Tesla Model S failed to achieve this – in terms of sales, the USD 70,000 sedan is second only to the Nissan LEAF, which is half the price, but the Model 3 will fall into the same price category as the Nissan. By the way, if these electric car prices seem strange to you and you're a European, then don't be surprised – prices like these only exist in the United States. In Europe they are higher. 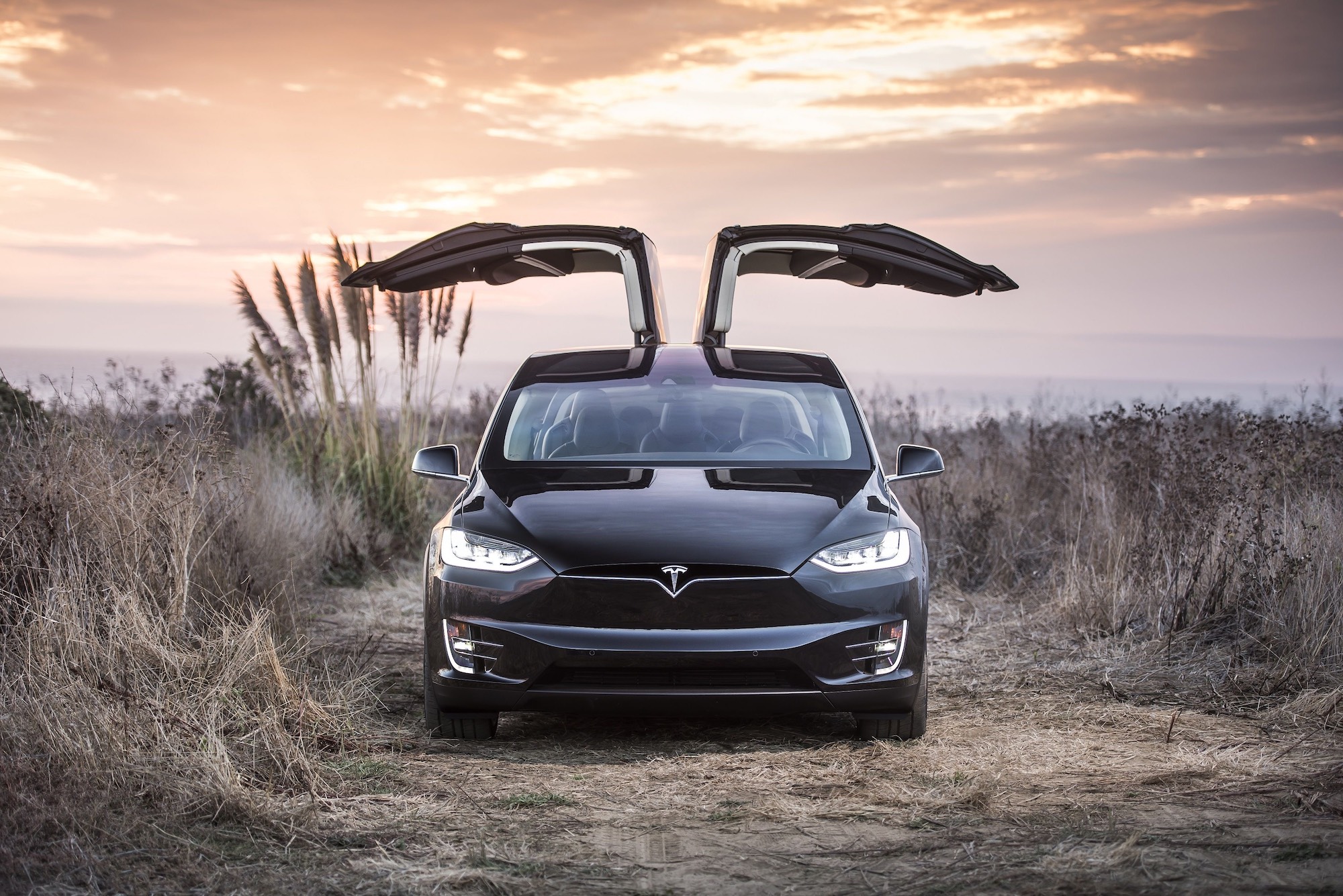 The fourth reason for their popularity is their power. This is the key to any car enthusiast's heart – after all, how can you not like a car that can take on a BMW M5 in a drag race? The Tesla uses the advantages that electric engines provide to the max. And that is the most interesting part of the success story.

The top speed and acceleration rates of an electric car depend not only on the engine, but also on the battery – how much power it is able to transmit at one time. This seems a bit off compared to gasoline-powered cars, where the capacity of the fuel tank has no impact on performance, but that's the way it is with electric vehicles.

And this is where Tesla wins against other manufacturers: the battery that they came up with gives out more power than those that Chevrolet or Nissan have. Any Tesla car can accelerate to 100 km/h in less than six seconds, and the very fastest – in just three. Electric vehicles like the Nissan LEAF, the Chevrolet Bolt or the Renault Zoe can only dream about specs like this, as can many gasoline-powered cars. Incidentally, electric vehicles have another distinct advantage over conventional cars –smooth acceleration, since they don't have a gearbox. 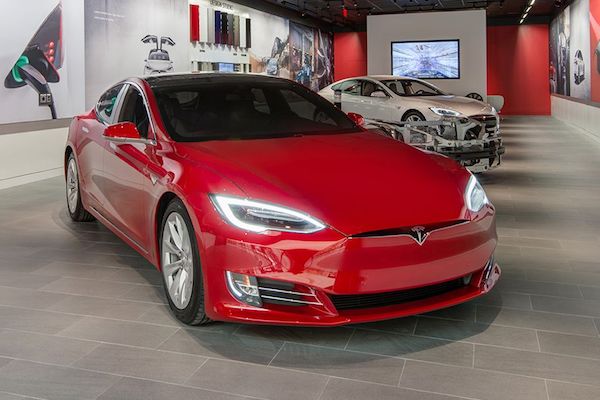 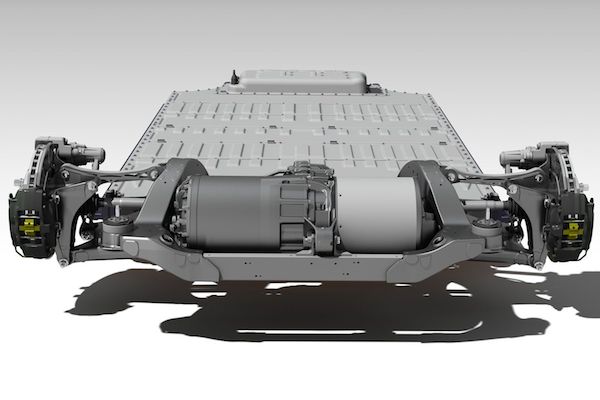 How did a relatively small American manufacturer manage to do that, and with what technology? Tesla doesn't say exactly, but it can be described abstractly. An electric car's battery pack contains thousands of small cells that are interconnected. Tesla uses smaller cells and can install more of them into a single battery pack. For example, if the 60 kWh battery pack in a Chevrolet or a Renault has 2,000 cells, the Tesla's 60 kWh battery pack will have 6,000 smaller cells. These specific figures are contrived, but the principle of the amount of cells is just that.

Manufacturers prefer more cells due to the fire hazard: it is easier to cool thousands of small rectangular batteries than one large one. So Tesla, by using extremely small cells about the size of an AA battery that are easy to cool, has less of a risk of fire and can therefore get the most out of them so that they give the engine more power.

The operating principles for the electric engine remain largely unchanged – Tesla uses the same principle invented by Nicola Tesla more than 100 years ago, and other manufacturers haven't strayed much either. However, the battery is where Tesla's advantage over the competition is as clear as day, and its technology has made light years of progress since the 1900. It is expected that once the Gigafactory is completed, battery pack prices will decrease even more and Tesla's competitive advantage will become even greater.