Play Your Part: These Five Electric and Hybrid Performance Cars are What You Should be Driving to Save the Planet

The news that Tesla is now the world’s most valuable car maker has confirmed what we all knew - electric cars are going nowhere.

Once a niche segment, there’s now an EV for everyone. There’s electric city cars such as the Honda e, mid-sized family vehicles like the Polestar 2, and then there’s ludicrous electric hypercars such as the Rimac C_2.

With that in mind, we’ve scoured the thousands of ads on Dyler.com to compile this list of performance EVs and plug-in hybrids, which includes the all-new Porsche Taycan, and one of our favourites - the BMW i8. 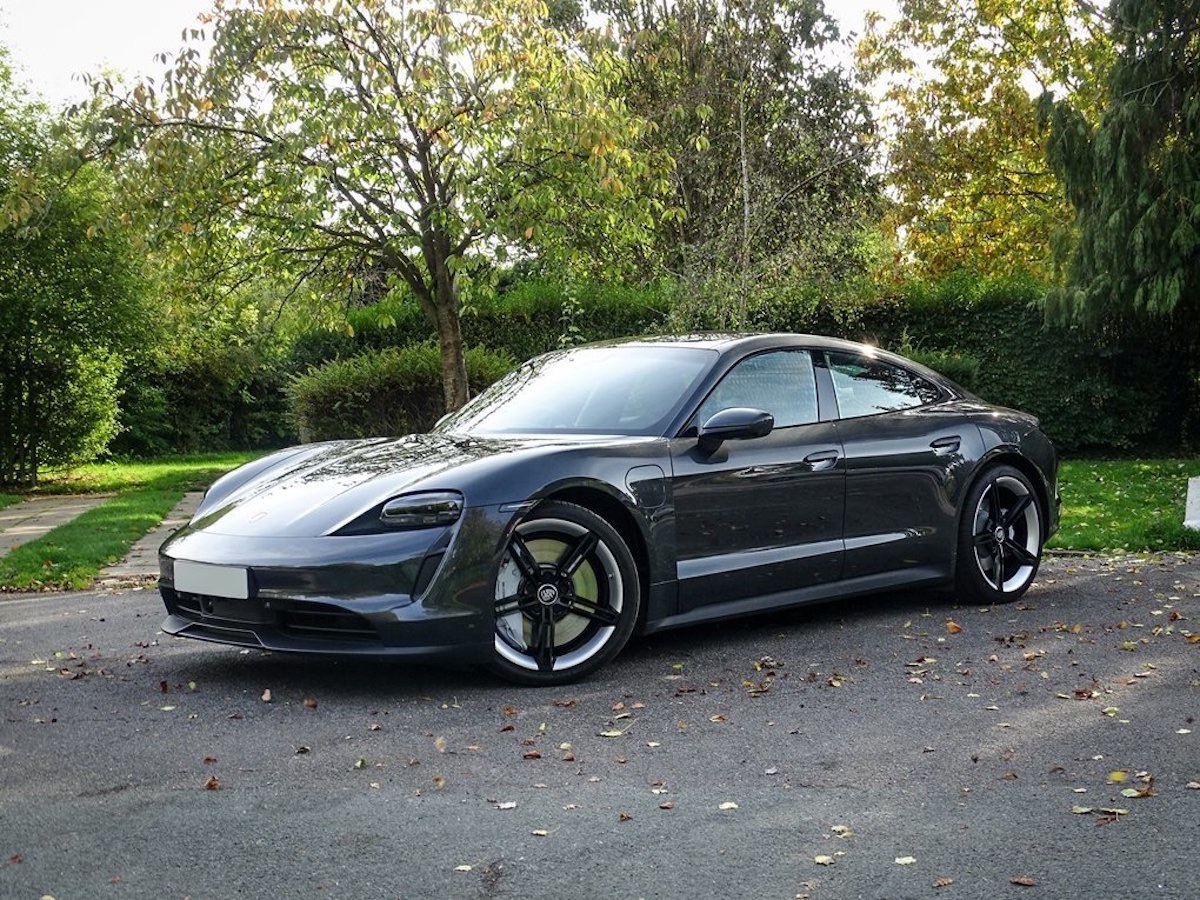 Porsche is no stranger to building landmark cars. Since its foundation in 1931, the world’s biggest sports car maker has given us the 911 - a universally respected automotive icon. It is also the creator of the 959 - a technological marvel from the 1980s. Most importantly, it was the world’s first truly usable supercar. Fast-forward to 2020, and Porsche has once again proven that it is not afraid to innovate with the Taycan, it’s first purpose-built EV. Whilst naysayers may reject the Taycan for “not being a proper Porsche” just as they did with the now much-loved 996, it still very much lives up to the Porsche badge: it’s well-built inside and out, and it’s a relaxing place to be on motorways. Thanks to advanced torque vectoring and four-wheel-drive, the Taycan is better to drive than the Tesla Model S and it’s faster, too - the Tesla has a 0-62mph time of 2.4 seconds and a top speed of 155mph. Meanwhile, the top-spec Taycan Turbo S has a top speed of 161mph and will reach 62mph from a standstill in 2.8 seconds. Fully charged, the Taycan has a range of 276 miles. Whilst good, it’s still slightly less than its American counterpart. However, this isn’t a car made by a tech company. It’s the first ground-up EV to be built by one of the world’s greatest performance car manufacturers. It’s still very much a Porsche, and that’s what makes it special.

The Porsche Panamera is Stuttgart’s answer to the BMW 8 Series, the Audi A7, and the Mercedes-Benz CLS. It’s also the closest to a family-friendly 911 you’ll get. As befits Porsche, the hybrid version (just like the one you see here) is also everything you’d expect from the company that used its hybrid tech to win Le Mans three times. Combined with the 2.8-litre V6 motor, the Panamera’s 17.9kWh electric motor gives the big Porsche 552bhp and a top speed of 186mph. The Panamera hybrid is excellent to drive, fast, slightly left-field, and it uses genuinely clever tech. Like the Taycan, it’s absolutely everything a Porsche should be. 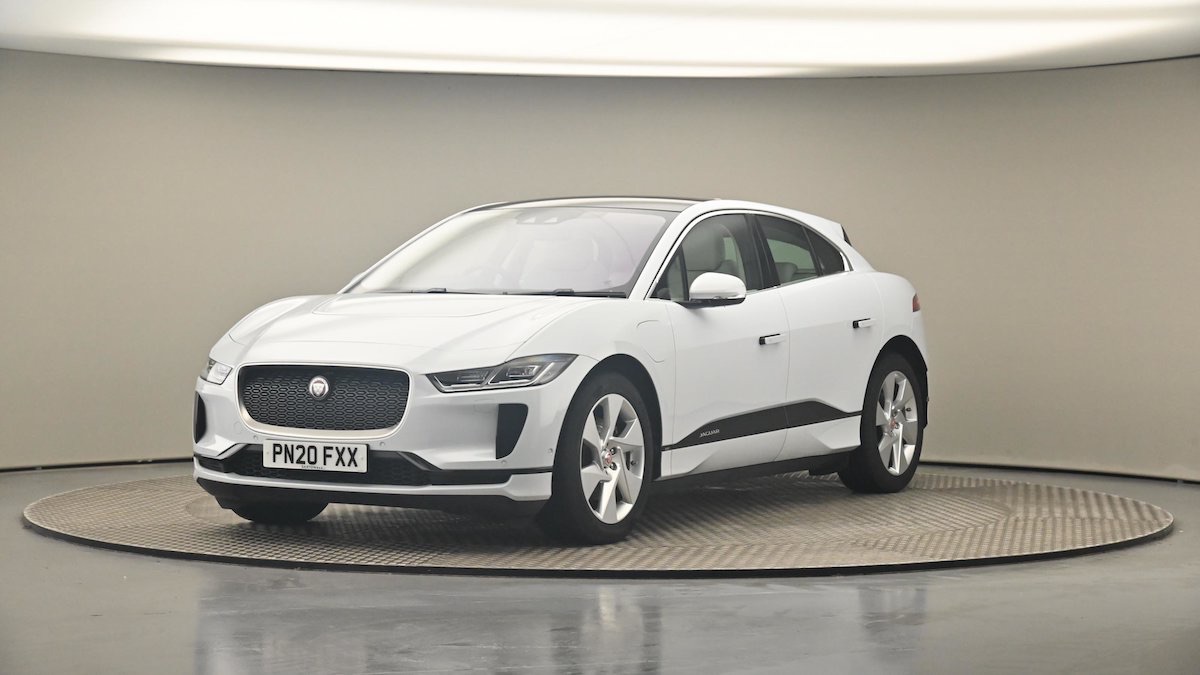 The Jaguar I-PACE is the UK’s answer to the gullwing-doored Tesla Model X SUV. Despite being an SUV, it’s also everything a Jaguar should be. It’s good looking. It’s quiet. It’s well-built. Most importantly, it’s better to drive than the Tesla. And the equivalent Audi e-tron. And the Mercedes-Benz EQC. It’s also a landmark car for Jaguar, too: it’s the first all-electric car to ever be made by the company. The I-PACE’s combination of performance and great looks has won it plenty of fans and it scooped the award for the 2019 World Car Of The Year. And the Scriptwriter for The Grand Tour has one. It can’t be bad at all, can it? 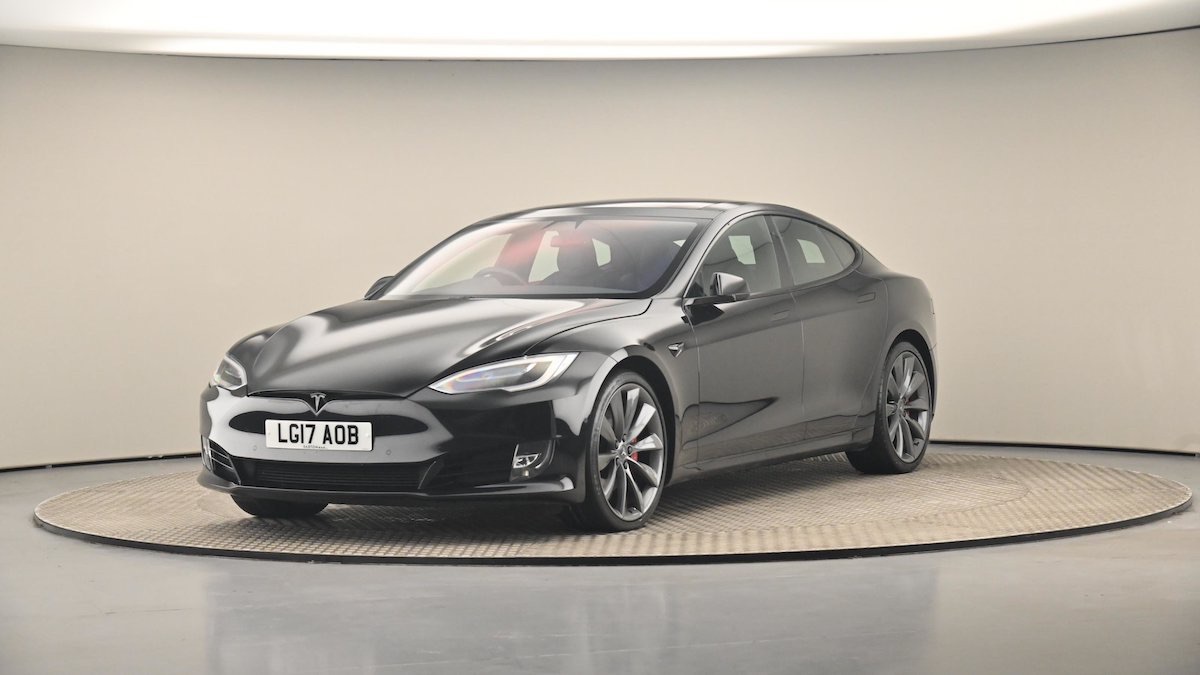 Despite being supercar quick (it goes from 0-62mph in 2.4 seconds thanks to its 100kWh battery pack), the Tesla Model S is pitched at executive saloons such as the Audi A6, Mercedes E Class, and the BMW 5 Series. The car’s minimal styling inside and out, its class-leading 379 mile range, and Tesla’s fast-charging Supercharger network have won it plenty of fans around the globe. Whilst Tesla founder, Elon Musk, remains a divisive character, his impact on the automotive world and Tesla’s contribution towards bringing EVs into the mainstream is undeniable. Also, despite the best efforts of all mainstream car makers, none of them can match the range that Tesla offers. 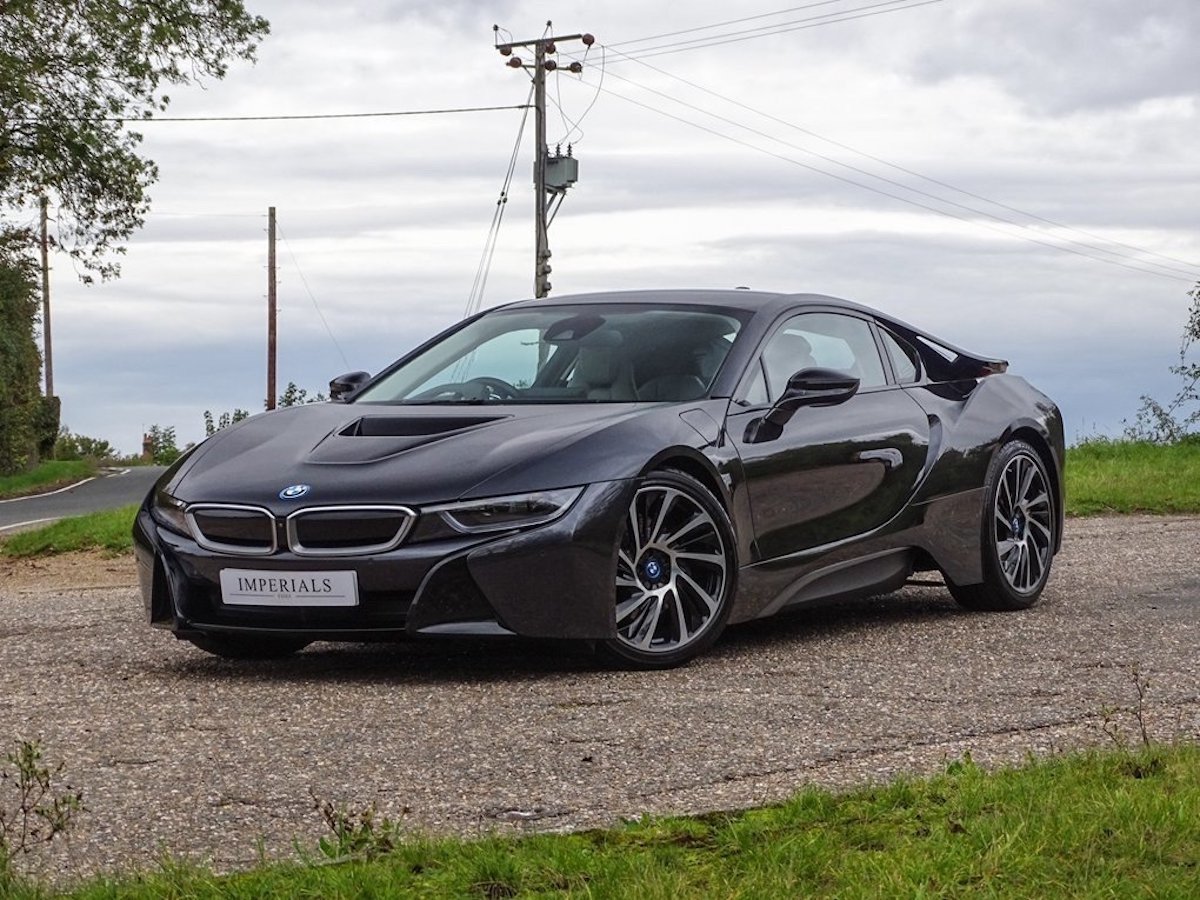 When it launched in 2014, the i8 was a clear signal that BMW had its eye on firmly on its electric and plug-in hybrid future. The i8’s power comes from a 1.5-litre turbocharged engine combined with a 98kW engine. Whilst it isn’t crazy fast, it still has an electronically-limited top speed of 155mph. In June 2020, BMW took the i8 out of production. However, it's still selling them brand new at an asking price of over £115,000. Used cars like the one you see here cost less than half of that. Why is the i8 a future classic? Well, it's BMW's first hybrid sports car, and it's fully carbon fibre. That's the same engineering philosophy as the McLaren P1. At under £50k, the i8 seems the deal of the century, doesn't it?