When someone mentions the name Callaway, most associate it with the American legend Chevrolet Corvette. In reality, the company is just well-known for building extremely fast cars.

Callaway, or Callaway Cars, is a creation of Reeves Callaway. All his life he has dreamed of being a professional racer. However, he didn’t manage to achieve it. It wasn't the lack of talent that was in his way, he just couldn't overcome his financial problems. On top of it, he chose the worst possible time to pursue the career - in the 80s, when the world stood on a brink of the oil crisis.

The oil crisis began in 1973. It prompted the future Founder of Callaway Cars to go to Bob Bondurant and ask for help. Bob Bondurant was a professional racer that owned an extreme driving school. At that time, he was looking for new employees, and Callaway was desperate. So, Reeves soon have started his new job. He would talk to the customers all day, helping them to master the subtleties of driving. But when at home, Callaway would work on his own project - basically, a brand new BMW 320i. 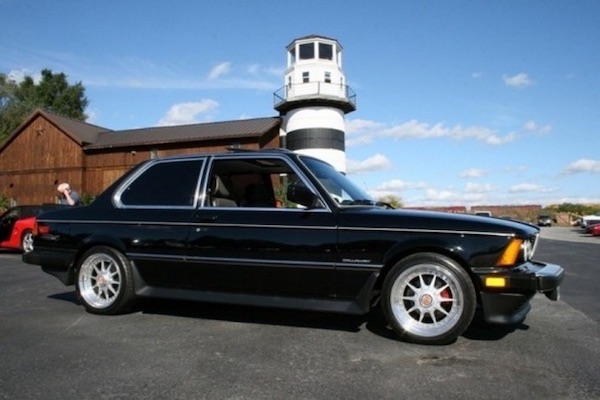 One of the firsts projects by Callaway
© Callaway archive 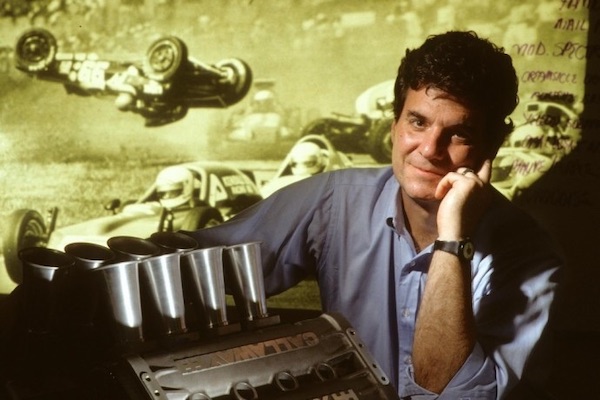 Knowing his car like the back of his hand, Callaway managed to install a turbo compressor and other components all by himself. Just a few days after, Reeves contacted the journalist of Car & Driver and offered him to test the modified BMW. The car immediately impressed the journalist. He was so fascinated that he managed to persuade the chief editor of Car & Driver to dedicate the whole page for this magnificent vehicle.

At that moment, Reeves Callaway realized that he had discovered a gold mine. So, he decided he wants to build various accessories for cars that would allow achieving better dynamic properties. But before all that, he had to set up a business, find work premises and purchase all the necessary equipment.

Reeves Callaway started to make turbine kits just a few years after the company launch. He successfully targeted cars of different caliber like BMW, Volkswagen, Porsche, Audi, and Mercedes Benz. Later on, he highly contributed to the creation of IndyCar 8-cylinder engine. This one made many Alfa Romeo fans very happy as the engineers installed two turbines in the GTV6 engine compartment.

This was an unusual and, at the same time, a fascinating project that, in fact, Alfa Romeo initiated by themselves. They were the ones that approached Reeves with an offer to build an effective and trustworthy two-turbine system. They wanted to compete on the track with the most muscular versions of Corvette. Offering a generous reward for his efforts, Alfa Romeo put their trust in Reeves to make it happen. By the way, this two-turbine Alfa Romeo was being sold in the official stores with the manufacturer’s warranty. 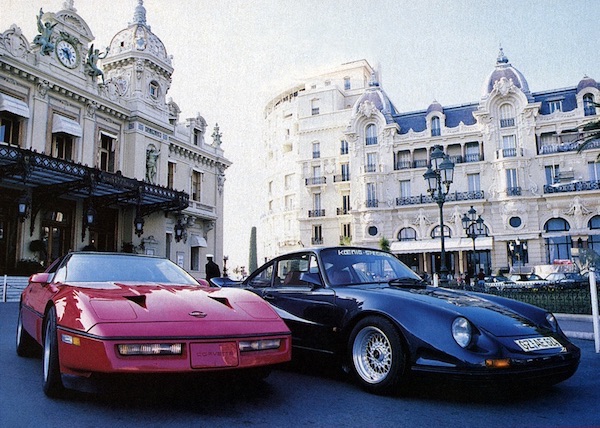 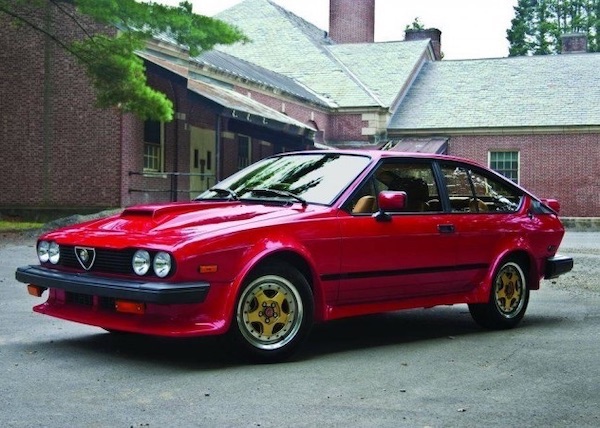 An attempt to build his own

Those engineers that come up with genius ideas sooner or later begin to think about their own creations. They might strive to create something unique that could represent their vision. Otherwise, ridicule the biggest competitors in the market that are hesitant to experiment. In other cases, tackle those who don’t bother investing in innovations and progression.

A profitable Callaway Cars business even in its best years couldn’t compare with its competitors. The revenue of Porsche, Ferrari, or even Lamborghini, which has made some bad management decisions during the 10s’, was way higher than Callaway Cars. And Reeves Callaway was very aware of it.

After considering his financial situation and some other factors, Reeves began working on simpler projects. Mostly on those that didn’t require much time to complete. One of them - C6 Super Speedster LM that came out in 1991. In fact, this particular project was the one that infuriated the chiefs of General Motors. Built on a basis of Chevrolet Corvette ZR1, C6 was faster and its handling was better. Moreover, the car provided more comfort while taking long trips and, certainly, it produced a much more soothing sound. 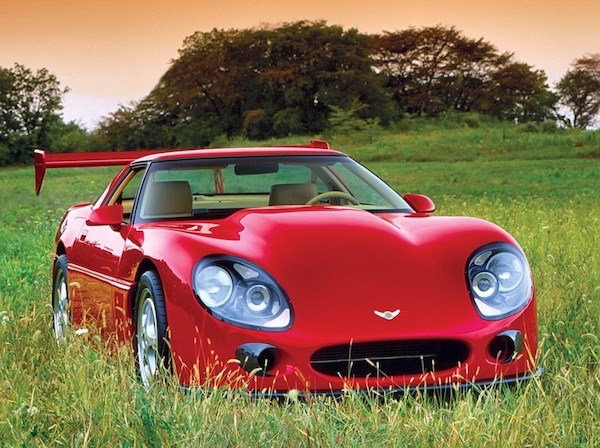 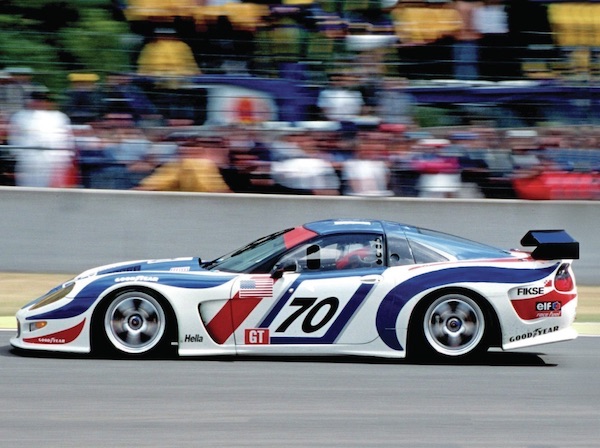 Chiefs of the General Motors were mostly frustrated about an enormous catalog of modifications that Callaway Cars had, rather than his determination. To put it mildly, Callaway often humiliated the most respectable engineers in the market. Especially those that have worked on Corvette ZR1 at the time. Callaway Cars simply managed to achieve much better results using cheaper and simpler components. It was proven once again that General Motors used to put more focus on quantity instead of quality.

The most ambitious and most expensive project that demanded many sleepless nights came out in 1997. Back then, Chevrolet has presented an improved European version of Corvette. The engineers built it having the iconic Porsche 911 in mind.

Naturally, the engineers of the Callaway Cars couldn’t resist tackling it. So, just after a few months, they presented their own interpretation of the model - a completely changed C12. This time, the engineers have built the car with a new purpose. They strived to create a competitive bolide that could challenge arrogant European drivers in a legendary Le Mans 24-hour marathon.

However, a car that was meant for racing couldn’t conquer Europe. C12 has made its mark only once in 2001. It won a Pole position in GT2 class during the Le Mans 24 hour’s race. 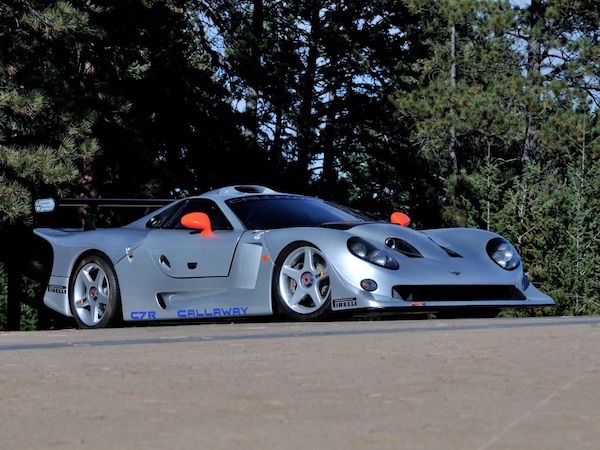 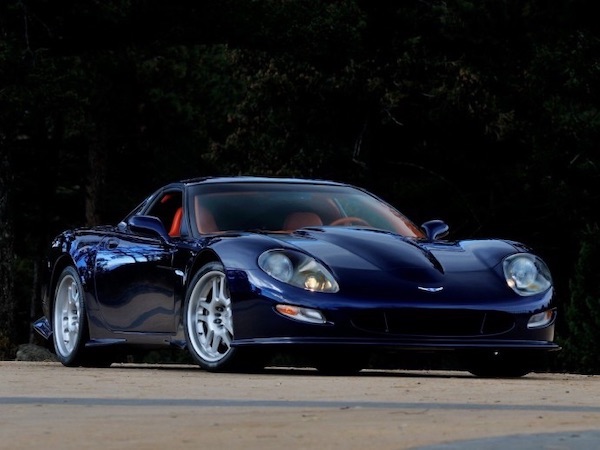 The most impressive project of all

In 1988, Callaway Cars caught the attention of the whole free world. A founder that's crazy about turbines successfully wrote himself into in the book of World Records. 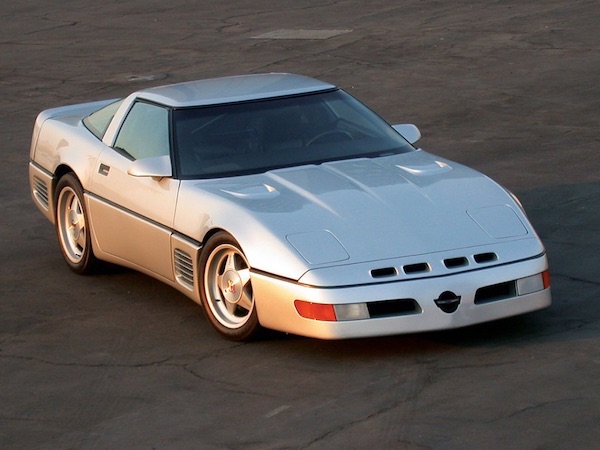 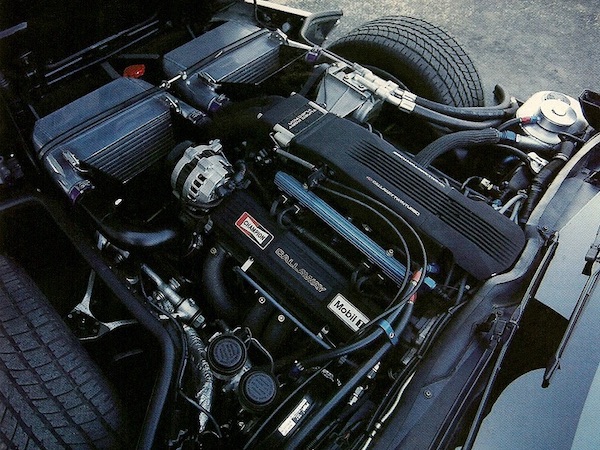 However, expectations don’t often match the reality. The issues became notable when a tight engine compartment had to fit a beastly motor. But it also had to fit Turbonetics turbo compressors. If that's not enough, a car needed a particular set of compressed air coolers for cooling down extremely hot turbines.

The exterior design was improved according to those days fashion trends and the understanding of aerodynamics. From the chubby sports car, it evolved into an aggressive structure that resembled a transformer. 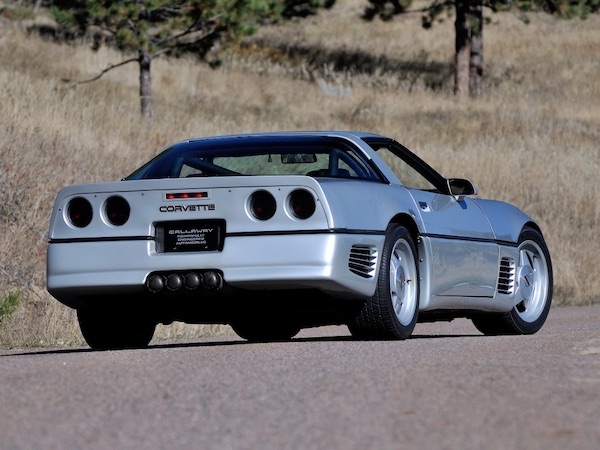 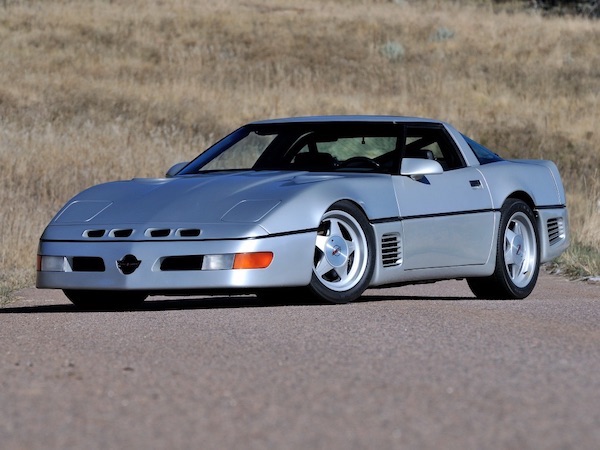 This Callaway creation kept the fastest car record up until 2007. Later, SSC Ultimate Aero (also made in the US) managed to break it by reaching 412.28 km/h speed. This record was also claimed by Bugatti, Koenigsegg, and a few other manufacturers.

The owners of the National Corvette Museum included Reeves Callaway to their Hall of Fame for his merit. They also made him Museum’s member of honour.