What Do Enzo Ferrari and the Peugeot 404 Have in Common?

“Mr. Ferrari drives this FIAT” or “For just 1,992 dollars, you can buy the car that Enzo Ferrari drives.” These and similar slogans were used in the late 1960s, when Fiat launched a massive advertising campaign for the Fiat 128.

Fiat did a great job exploiting the name of the famous and respected figure in the motorsport arena to promote the compact model. But how did they manage to talk the eccentric Enzo Ferrari into it?

At that time, Fiat was not just Enzo Ferrari’s partner. The Fiat Group owned 50% of Ferrari’s shares. After a deal with Ford fell through in 1963, Enzo Ferrari immediately contacted Italy’s largest car manufacturer and asked for help.

His colleagues from the Fiat Group were happy to assist a fellow countryman in trouble, but only on a few conditions. One of them was, if necessary, to help advertise Fiat Group cars, and to do so convincingly.

Ferraris made up the bulk of Enzo’s cars, but there was a rather modest Peugeot 404 parked next to the entrance to his house. Enzo Ferrari used the French sedan for daily trips to the Ferrari factory, and also took it to various meetings.

The existence of this car has also been confirmed by Enzo Ferrari’s former driver, who worked for the famous Italian from February 1969 right up until September 1988. In interviews with several automotive publications, he claimed that he remembers Enzo Ferrari’s Peugeot 404 well from the day he started working with him. 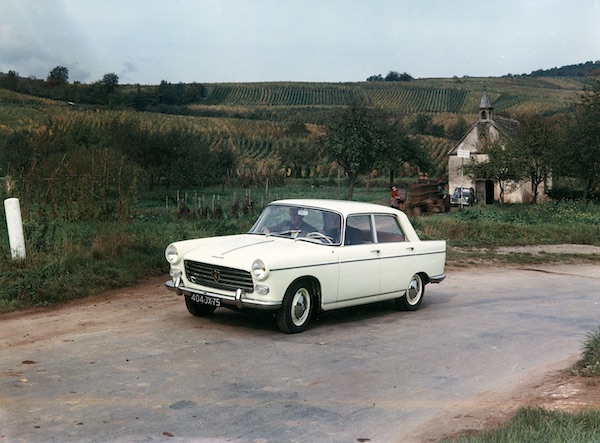 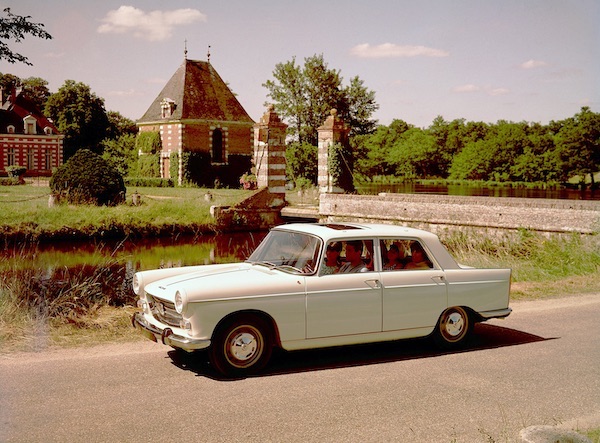 Ferrari founder’s Peugeot 404 was not a standard model. According to Enzo Ferrari’s driver, the French sedan was painted silver, the seats were upholstered in leather, the standard steering wheel had been replaced with a Nardi, and the fog lights were borrowed from the Lancia Flaminia.

Enzo also encouraged Ferrari employees to use cars from the French brand. Several Peugeot 404 estates were purchased for members of the racing team to accompany the cars driven by world-famous racers to different corners of Europe. 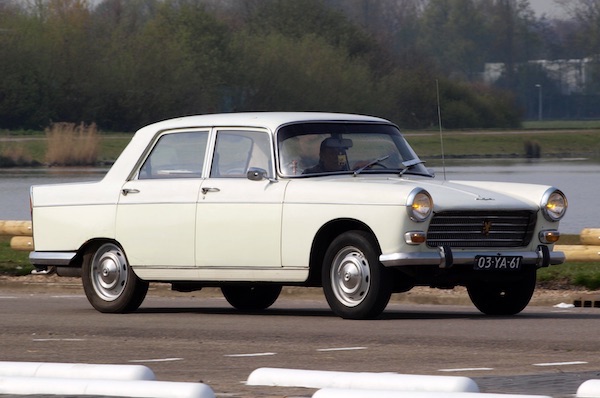 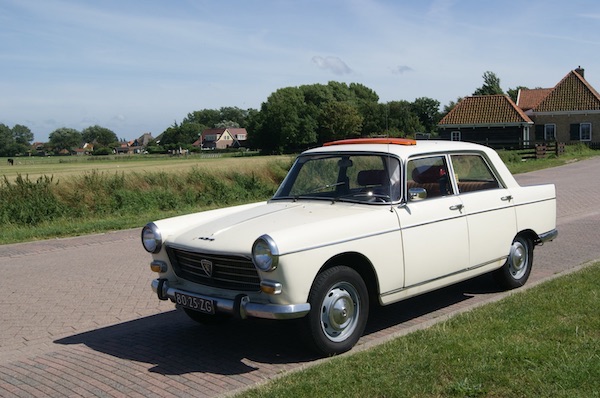 A Choice Influenced by His Sister?

To this day, no one knows why Enzo Ferrari decided to go with the Peugeot model. Still, the most realistic and logical version is that Enzo was influenced by his sister, who lived in France and often came to Italy driving Peugeot 404.

Others say that Enzo Ferrari’s fascination with Peugeots was driven by Pininfarina, who was working closely with the French manufacturer at the time.

The Pininfarina Design Studio styled the Peugeot 404 coupé and convertible, and later – the Peugeot 504 coupé, which also found a place in Enzo Ferrari’s collection.

The close relationship between Enzo Ferrari and Peugeot ceased in 1974, when the Fiat Group, which had a 50% stake in Ferrari, told him to only use Fiat models for everyday use.