Longevity in the Car World: Models That Have Been Around for Decades

Today, the automotive industry announces new models nearly every day – the models chase each other and often disappear when a fresher one comes out. Nevertheless, there are quite a few models in the history of automobiles that have already become legends, having been around for years or even decades.

The Ford Model T went down in history as the first affordable production car that changed the lives of thousands of Americans. The Ford Motor Company's introduction of an assembly line and use of replaceable, identical parts in the automotive manufacturing process reduced production costs and allowed them to lower the bar for pricing significantly, and this was the key to the Model T's huge success – members of the working class were finally able to buy a car. With a 2.9-litre, 4-cylinder, 20-horsepower engine, a 3-speed (including reverse) transmission, and rear-wheel drive, the first production Model T came to life on October 1, 1908; on May 26, 1927, after nearly two decades of success, the 15 millionth and last Model T rolled off the assembly line, ending the era of this revolutionary model. 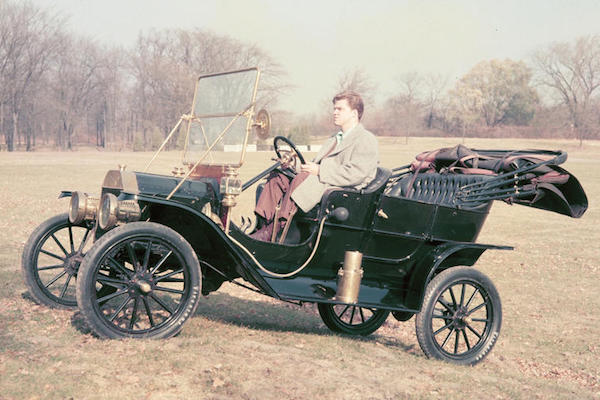 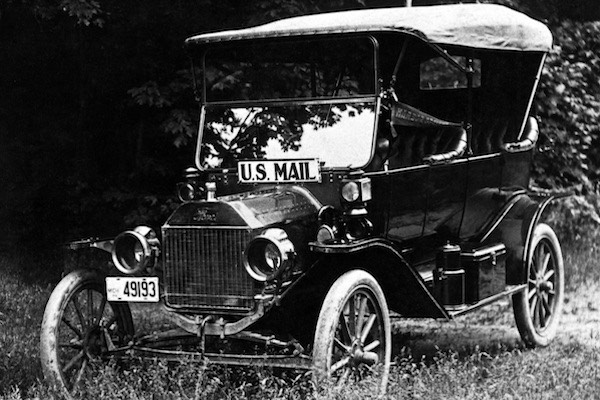 The successor to the popular 500, the Fiat 126 was introduced at the Turin Auto Show in 1972, but both models were sold right up until 1975. Powered by a rear-mounted, 2-cylinder engine that produced 23 horsepower, the Fiat 126 didn't have much of an appetite for fuel, could seat four, and wasn't expensive, but its outdated design meant that unlike the Fiat 500, it never won over the hearts of Italy and Western Europe. On the other hand, the inexpensive, low-maintenance city car became a cult icon in Poland, where it was produced right up until 2000. 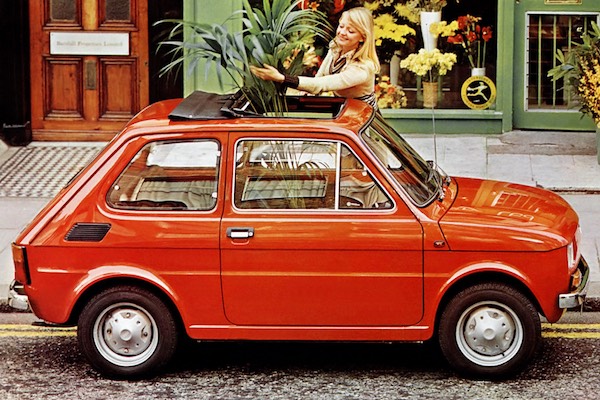 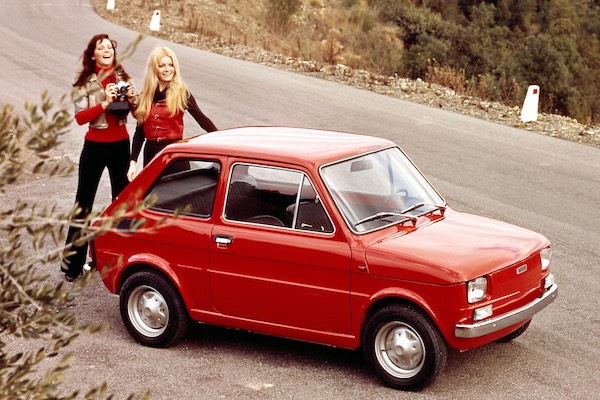 In 1960, Peugeot introduced a new model – the practical, comfortable and stylish 404 sedan designed by Pininfarina. When it went into production, the Peugeot 404 was offered as an estate or a pickup; convertible and coupé versions came out later that were specially designed for drivers who wanted to emphasise their social status. In turn, the more mass-consumption Peugeot 404 models not only stood out for their attractive appearance and versatility, but also earned the reputation of a reliable car – taxi companies were particularly fond of the indestructible 404 sedans. Not surprisingly, the sturdy Peugot 404s that were not afraid of hard work became very popular in Africa – even though production of the 404 was already discontinued in Europe in 1975, the model was manufactured in Kenya until 1991. 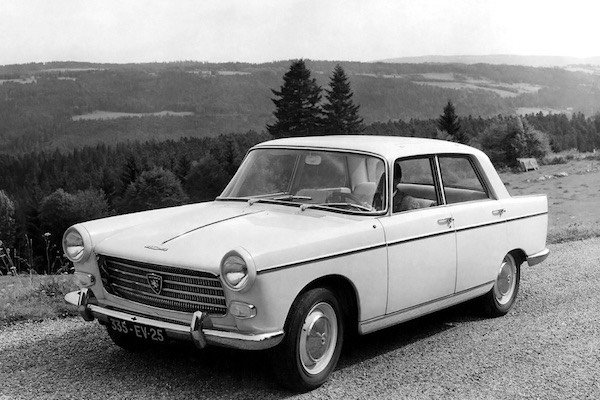 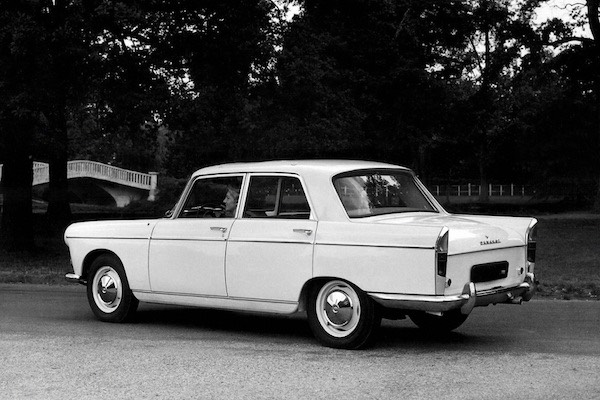 The main reason that Citroën introduced the 2CV in 1948 was the huge demand for cheap and simple vehicles in France. Many people were still covering long distances on post-war roads in horse-drawn carriages, so the 2CV became a true saviour of the nation by giving everyone the chance to buy a car. With a 9-horsepower air-cooled engine and front-wheel drive, the Citroën 2CV was the embodiment of functionality and simplicity – even the windscreen wipers were powered by a cable that also moved the speedometer, and the windows were lifted by hand. Nevertheless, the model nicknamed "the duck" that was economical both in terms of its price and maintenance and could drive through just about anything was met with enormous popularity, and production was only discontinued in 1990 after selling almost 9 million 2CVs. 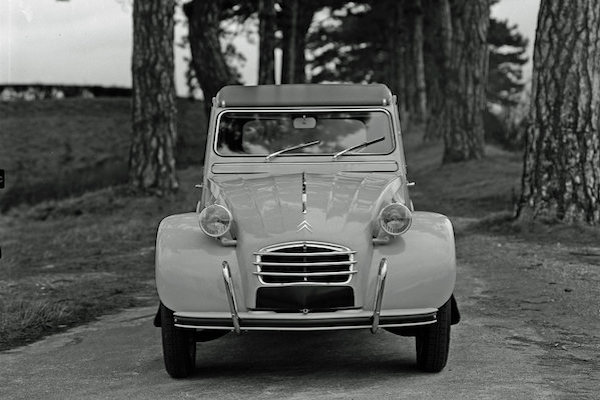 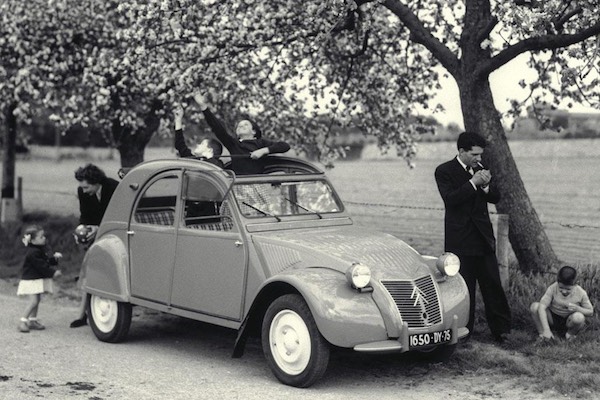 The Morgan 4/4 first went into production in 1936: the "4-4" designation of the original open two-seater meant that the model has four wheels (which was particularly important to underscore, since Morgan had previously only made three-wheelers) and the engine had four cylinders. After a short production break during WW2 and the early 1950s, the Morgan 4/4 Series II came out in 1955; although it was built on a completely different platform, it remained strikingly similar to the first models, with the exception of the headlamps that were now integrated into the front fenders. The styling of the cars from this manufacturer dedicated to long-standing traditions hasn't changed in more than 60 years (or 80, if you count from when the first model was launched) – even though every new 4/4 features improved dynamics and comfort, the exterior design remains completely untouched by time or trends. 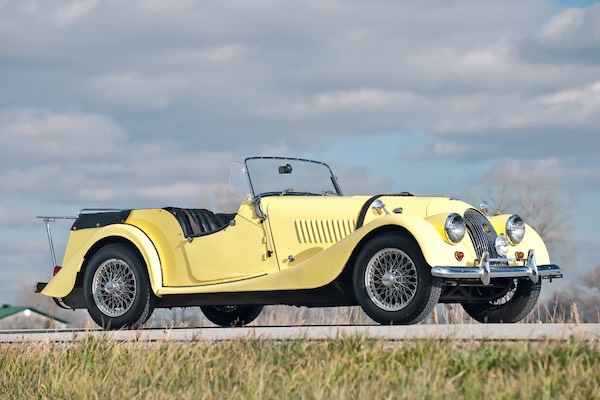 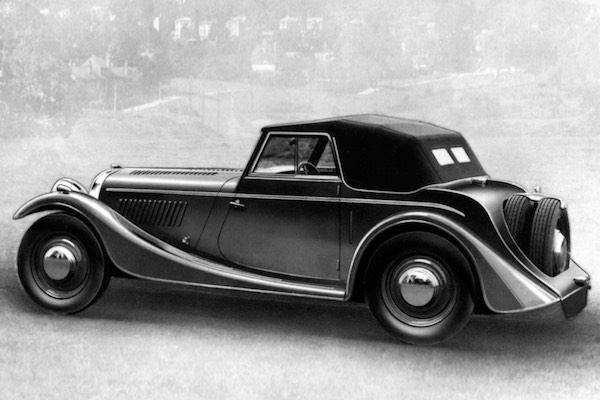 An affordable, practical and economical people's car that could transport a German family of four at 100 km/h – this was the requirement made by Adolf Hitler to Ferdinand Porsche in 1934. The final design for the new Volkswagen Type 1, unofficially called the Beetle, was created in 1938, with an air-cooled, rear-mounted, 4-cylinder engine, rear-wheel drive and a rounded body. Mass production had been put on hold once WW2 began, and all of the Type 1 models that had already been produced were allocated to members of the party. In 1945, the Type 1 starting rolling of the assembly lines at the Volkswagen factory again, and by August 1955, a million Beetles had already been produced. In February 1972, the Ford Model T's record was broken with the 15,007,034th Beetle, and in 2003, the last Type 1 model was produced in Mexico – in 65 years of production, more than 21 million Beetles had rolled off the production lines in at least 15 different countries around the world. 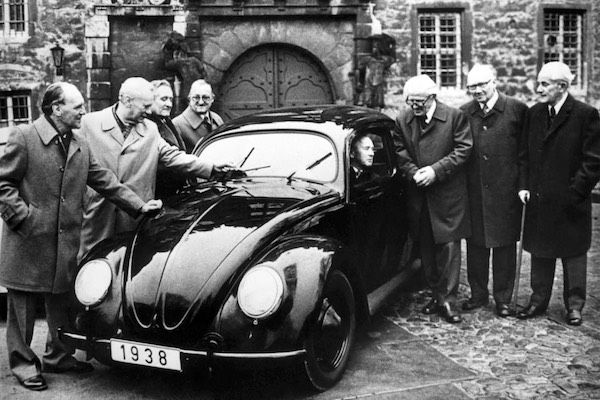 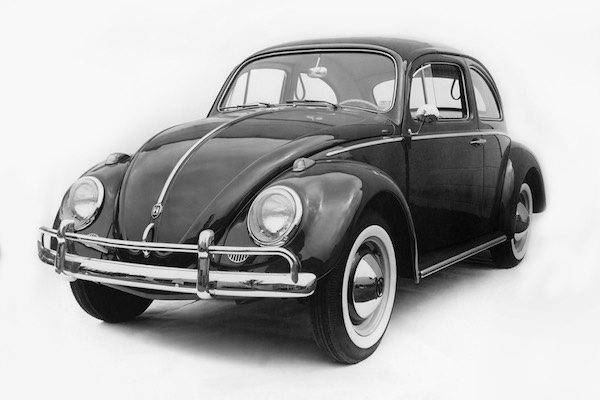