Motorsport enthusiasts might feel sentimental when hearing about Colin McRae behind the wheel of Subaru Impreza, undefeatable Tommi Makinen or ferocious Marcus Gronholm who won Manufacturer Cup several times together with Peugeot. While the fire-spitting WRC race cars enjoy being in the center of attention, in their shadow lurks humbler, yet also a strong league - FIA 2-Litre World Rally Cup.

This particular car class had a modest start that allowed it to develop tremendously. Engineers were able to build lighter, faster and more powerful race cars that, in some cases, could even compete with WRC vehicles. Engineers of Peugeot and Citroen teams created especially dexterous and fast race cars that demonstrated immensely high tempo on a track. These manufacturers are also responsible for the successful careers of two drivers - Gilles Panizzi and Philippe Bugalsk. Behind the scenes of the World Rally Championship, both were known as kings of rally asphalt.

In 1995, the spectacular Renault Clio Maxi went on multiple tracks of the World Cup. It was a heavily modified Group A class Renault Clio Williams. It had a tire tread wider by 7 centimeters, as well as carbon bodywork parts, 17-inch rims, and a monstrous 255 horsepower engine.

Considering the fact that this Clio Maxi weighed only 960 kg, you can imagine how fast this French hatchback could conquer the distances between turns. 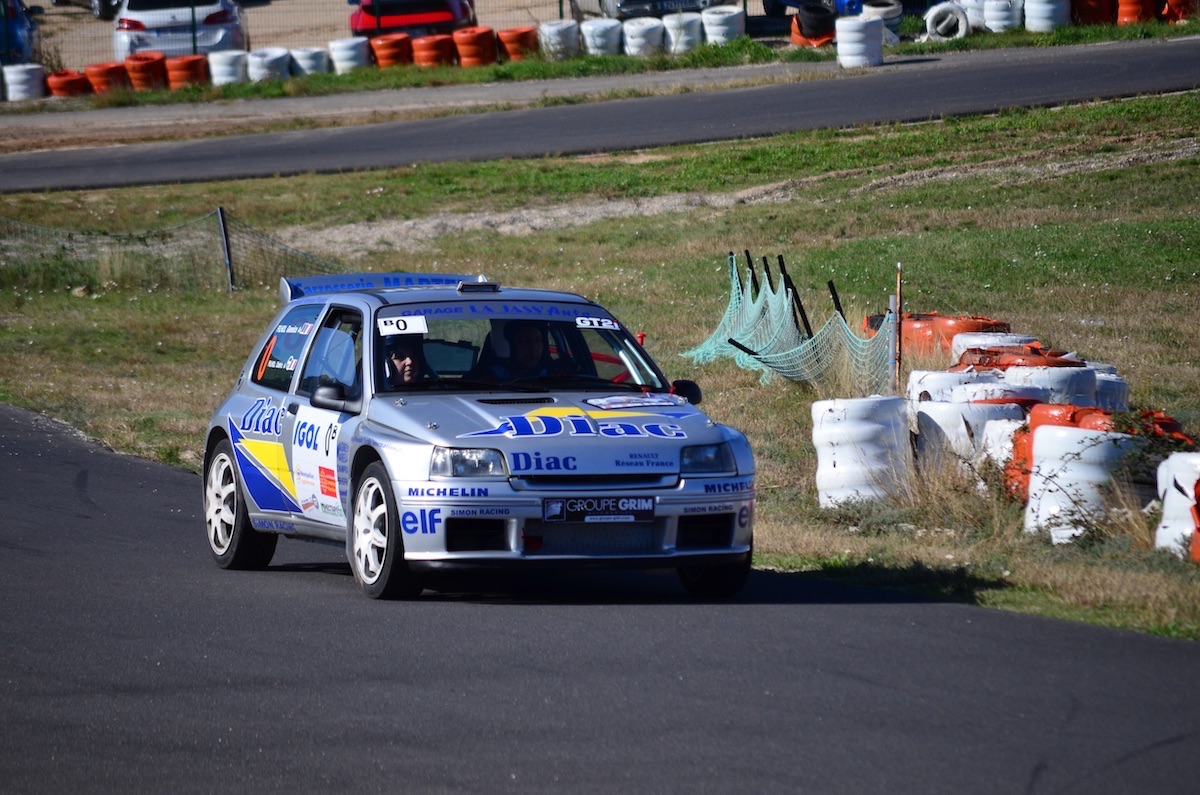 It is also worth mentioning that Clio Maxi was one of the first race cars that engineers equipped with a sequential gearbox.

A muscular Renault Clio Maxi was replaced with a little bigger, yet more modern Megane Maxi.

The car went on a rally track in 1996 for the first time, and it was very, very fast. A 4-cylinder engine could reach up to 285 horsepower. If not Peugeot 306 Maxi, Renault could boast of even more titles at FIA Cup for Manufacturers of Touring Cars.

Looking from the commercial perspective, the French coupe got recognition from the motorsports community. 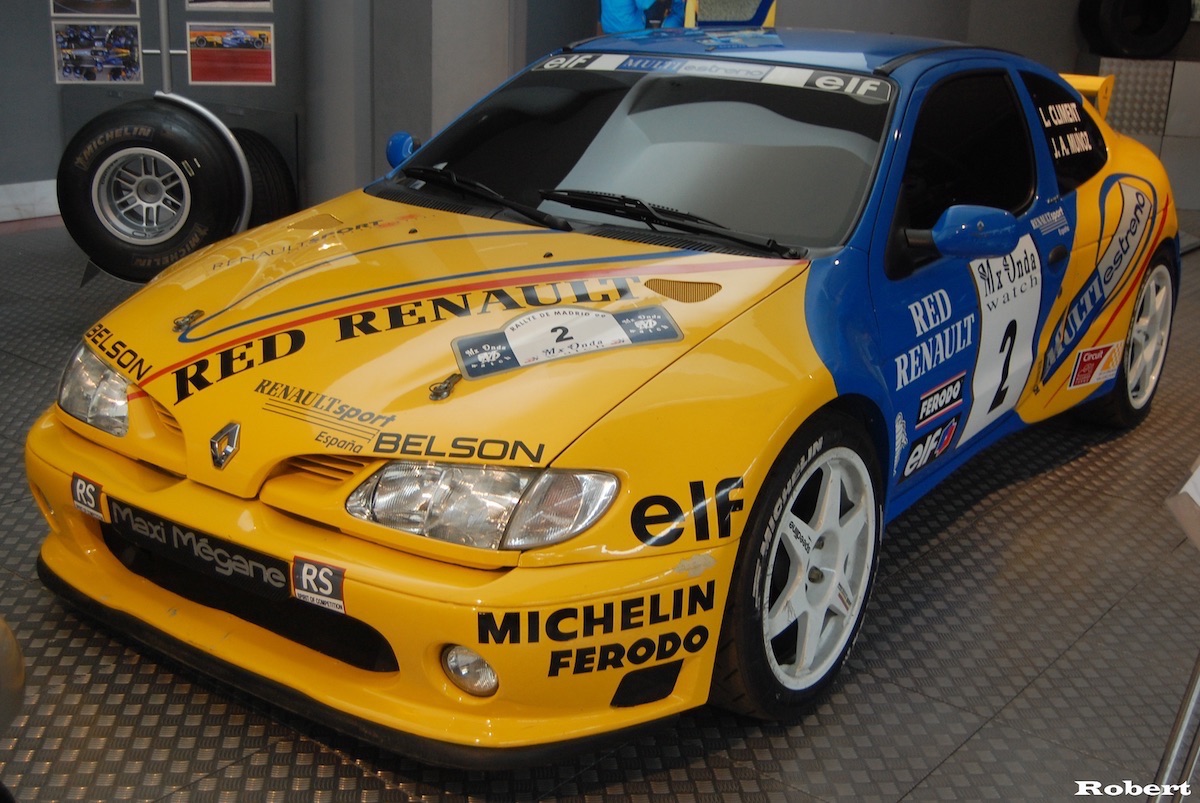 This is one of the most popular and successful models from this particular car class. The motorsport branch of Peugeot managed to sell a staggering number of 91,306 Maxi units worldwide. Thanks to the vehicle, Francois Delecour won the 2nd place in Monte Carlo rally, Gilles Panizzi snatched the 3rd place in the Tour de Corse. Worth mentioning that the car was also victorious in two French Rally Championships.

Without a doubt, 306 Maxi was one of the most elegant Peugeot models. Aggressive and sporty design fit nicely with the components that Peugeot engineers added: an engine that reached 308 horsepower could lift the arrow of a tachometer to the top. Impressive! 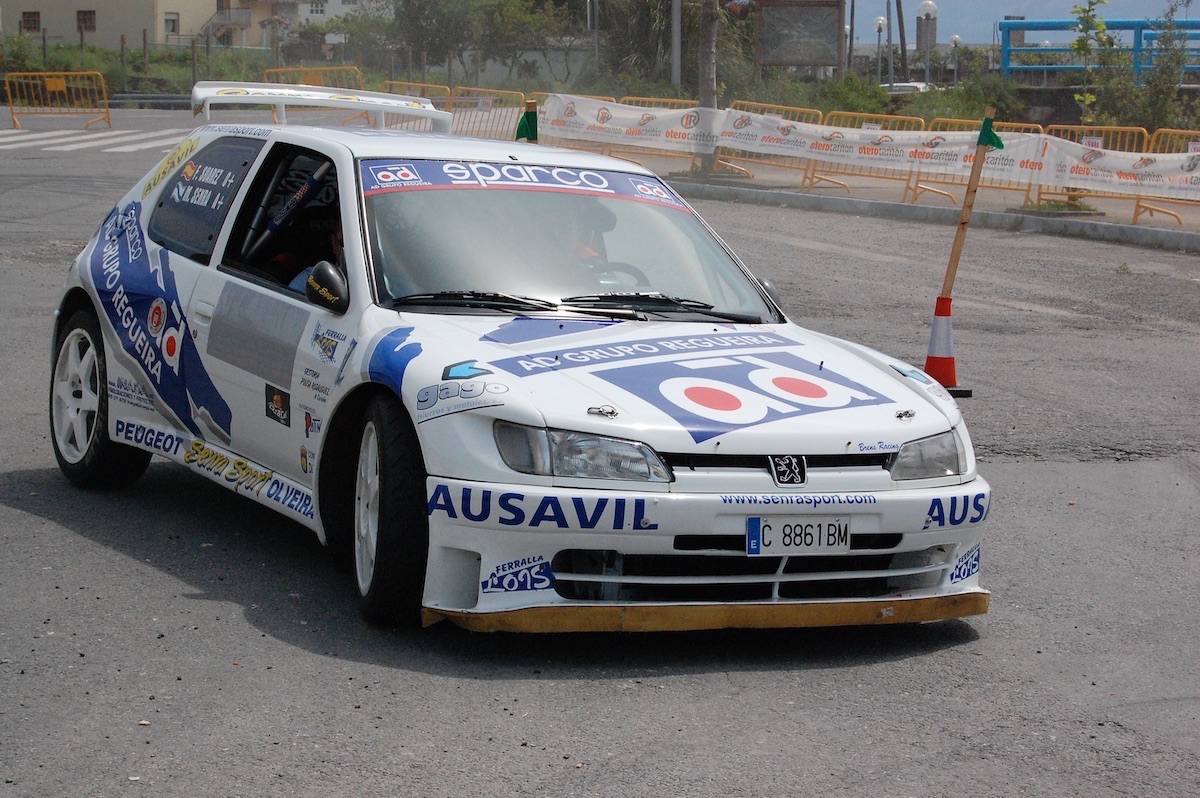 If Peugeot’s masterpiece was the most popular, the exact opposite was Citroen ZX.

A less-known race car was initially created for rallycross instead of rally races. Moreover, the car was built in the last moment, right before Citroen planned to replace ZX with more modern Xsara.

Technically, the vehicle was a mix of creations by different manufacturers. It had a 206 horsepower engine borrowed from Peugeot 405 Mi16, while the transmission came from Xtrac specialists. 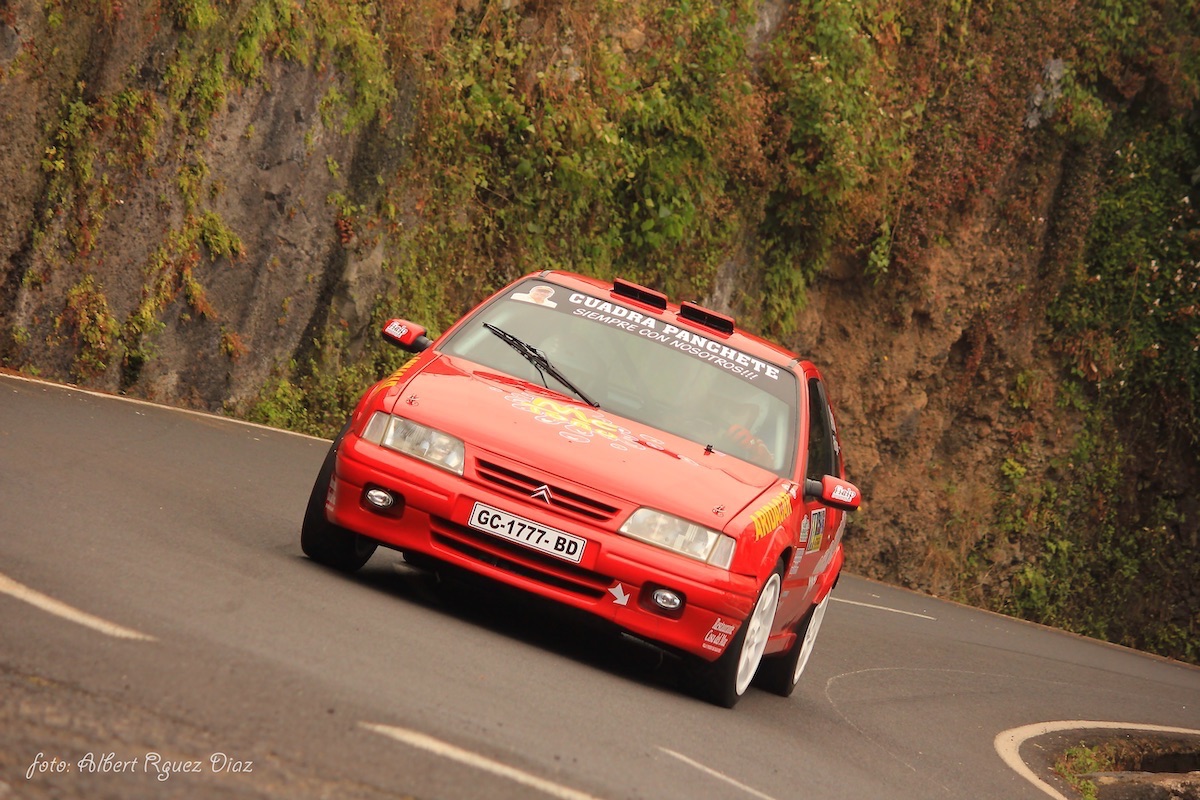 A car that made Citroen’s team virtually unbeatable. Xsara was equipped with XU10J4RS engine that was created and later improved by Peugeot specialists. A four-cylinder engine with a turbine could reach up to 285 horsepower (while at 8750 revs/min).

The most distinctive feature of a car was the electronically controlled differential that could manage the wheel slip depending on driving mode and driving conditions. 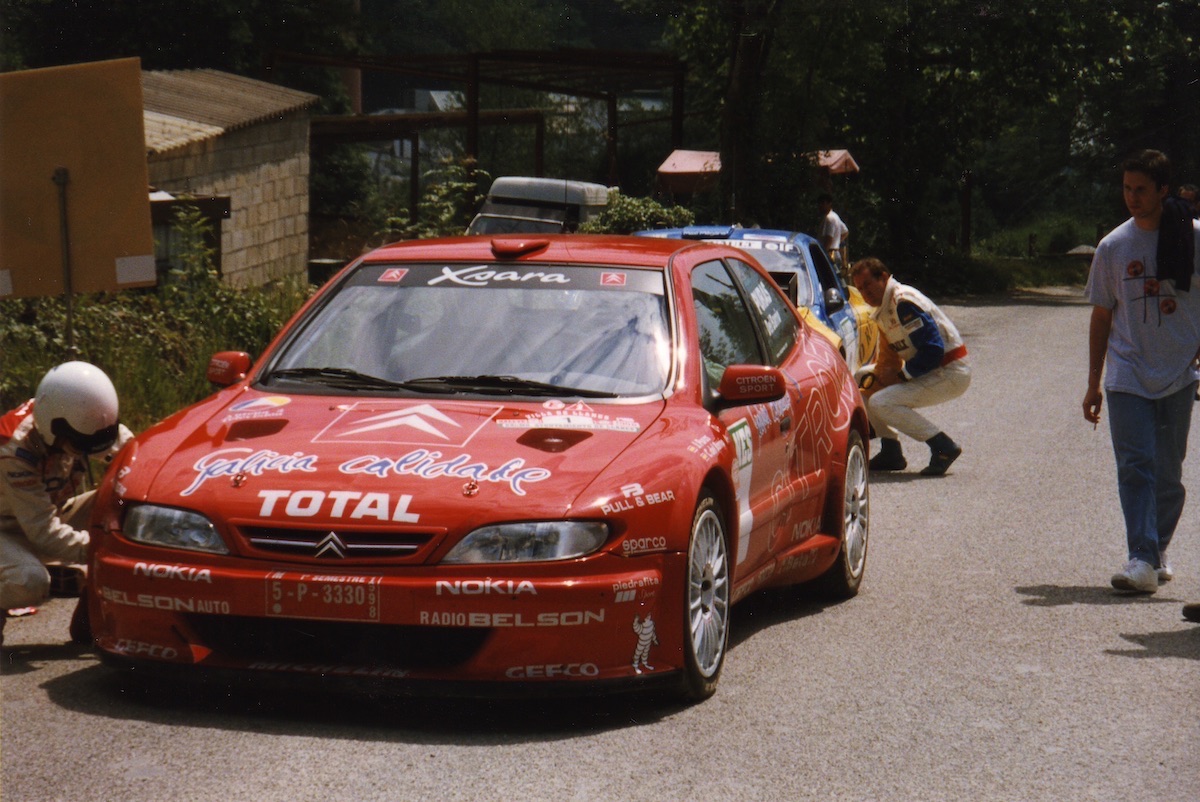