Most Europeans think that Cadillac brand cars are suitable only for retired seniors that don’t care about nor the appearance neither the engine power. The only thing that matters to them is a comfort.

It is partially true because, at the end of the ’90s, cars of this particular manufacturer were nothing else than big sofas on wheels.

However, a Cadillac that wanted to become General Motors’s gem once was one of the most honorable and technologically advanced car builders in the world. Need proof?

A company created in 1902 became the first car manufacturer that implemented a starter with a lock. In 1911, Cadillacs got an electric starter. In 1916, Cadillac began using the now usual dashboard layout where gearbox and handbrake were on the right, and accelerator, brakes, and clutch were next to each other.

Cadillac often strived to be one step ahead of its competitors and didn’t allow its rivals to surpass them, especially in Europe. Cadillac Fleetwood is the best example of everything good about the Cadillac.

At the beginning of the ’40s, the whole world was mesmerized by a unique bodywork art. Every rich guy wanted to have a decent car that wouldn’t suit poor people. That’s why the elite would call to special workshops and ordered a bodywork that has no analogs anywhere.

Cadillac saw this opportunity and decided to make a series of unique models - Fleetwood. The main idea behind the experiment - to offer unique, limited edition models that would satisfy any demands.

The first Fleetwood series was presented at the wrong time when the Great Depression gained momentum. It was the biggest capitalist economic crisis that took place between the years 1929 and 1933. It influenced every industry and spread across the world. That’s why it is not surprising that Cadillac made very few Fleetwood cars. However, the first one became an example of perfect basis that allowed making and offering various types of bodywork. Sedans, coupé, convertibles, limos - all types had Fleetwood name and were made with 8-cylinder motors. 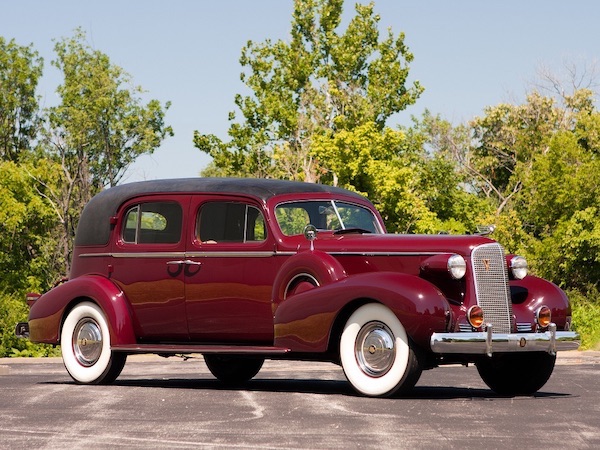 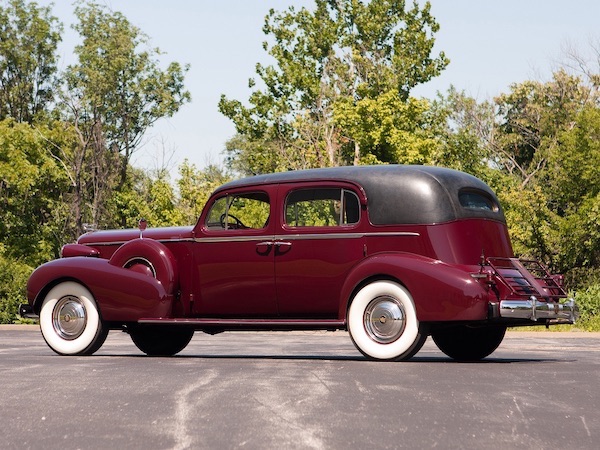 After the devastating economic crisis, Cadillac (just like other manufacturers) had to plan how to spend every penny thoroughly. It was one of the reasons why a particular Sixty Special and Series 70 set were named Fleetwood. Cheap, effective and beneficial.

General Motors has followed the same policy for years. Fleetwood, in regards to equipment level, was used from 1935 to 1986. During this period, Cadillac made only a few models that were worth of Fleetwood emblem. It’s Cadillac Fleetwood Limousine and Cadillac Fleetwood Brougham. 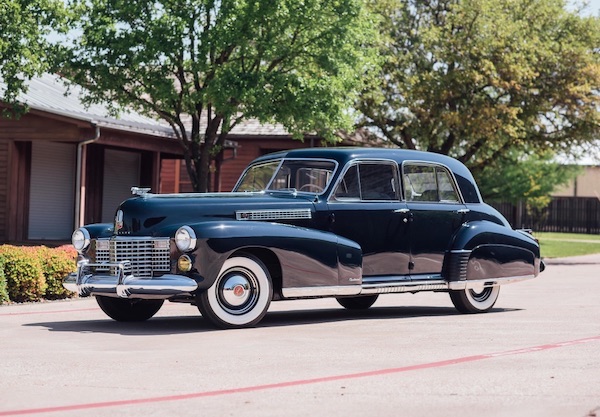 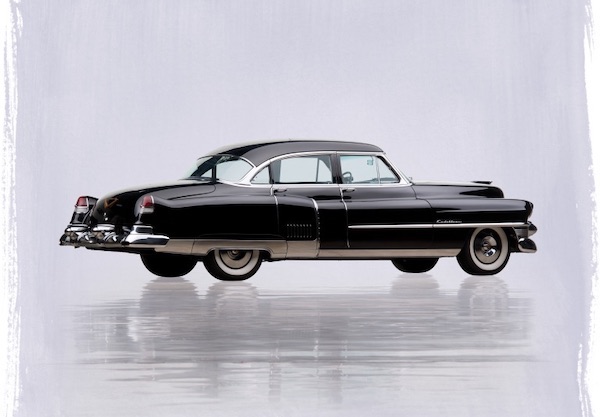 The year 1985. The spectrum of Cadillac models welcomed back the famous, yet a less-known name for the generation of that time - Fleetwood.

This time, General Motors used the legendary Fleetwood name on the trunk of a middle-class sedan. Was that a wise choice? Economically speaking - almost perfect. On the other hand, it was also pathetic.

Back then, the biggest problem Fleetwood cars had was a dynamic that only compact vehicles had. Even though these American sedans were matched with magnificent 8-cylinder aggregates, they managed to reach more than 200 HP. And that was a 5-meter long car. Just try to imagine the agony of going around other cars on the road. 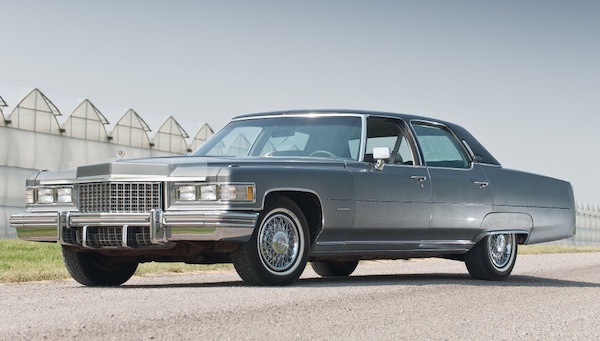 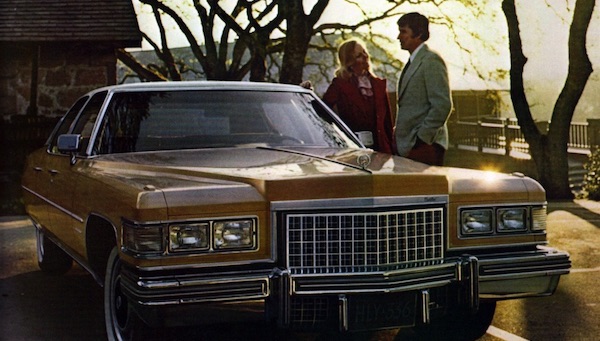 General Motors regained a healthy mind after almost ten years, in 1993. Since then, the Fleetwood name was used only on a rear-wheel-drive car. This change granted Cadillac with financial support for building a new car.

Just like other General Motors creation, Fleetwood sedan had an electronic dashboard, the automatic gearbox of four (!) gears, climate control, all materials were covered in leather, and almost all devices were electronic. Sounds a bit funny, right? Still, these advantages that the European analog had was a rare occurrence unless it was S class Mercedes-Benz. 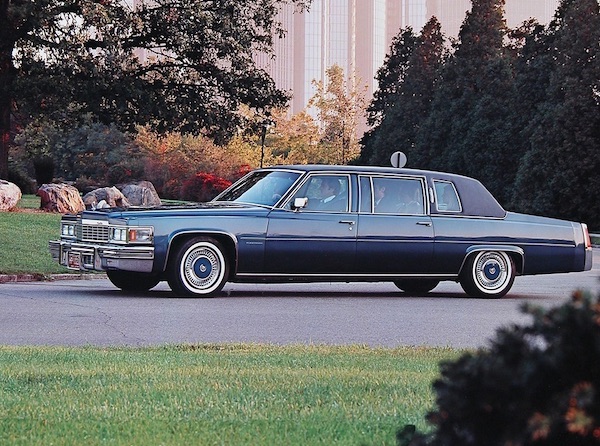 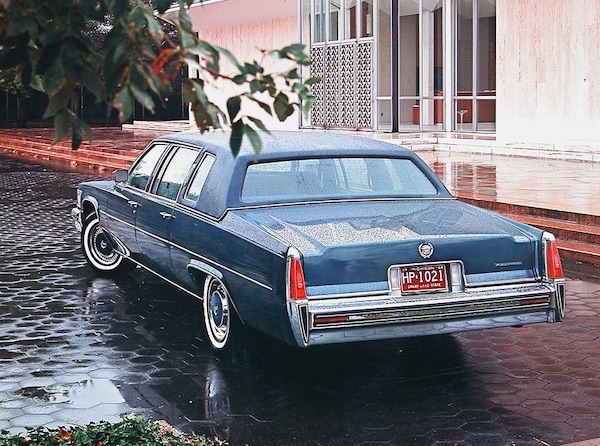 General Motors chiefs wanted the name Fleetwood to be associated with the highest luxury class. The problem was the generation of that time associated luxury with size and mass. The result was a 5/7-meter long yacht that had 5.7-liter engine (260 HP) borrowed from Chevrolet Corvette. It looks impressive, but just for 5 minutes. 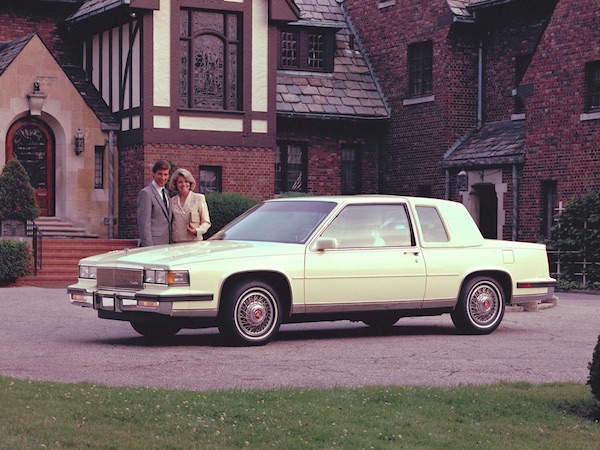 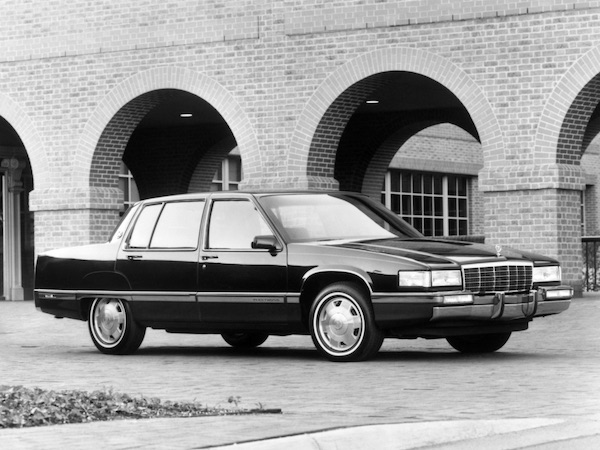 A sedan that had a lifespan of just a couple of years, it had to admit the dominance of rapidly growing demand for SUV cars. General Motors simply didn’t see any reasons why to produce higher class sedans that get around 15,000 buyers.

In 1997, Fleetwood manufacturing ended once and for all without any chance for rebirth. In the same year, General Motors terminated all sedans made with standard components. Instead, they began making more popular Chevrolet Suburban and the Chevrolet Tahoe. 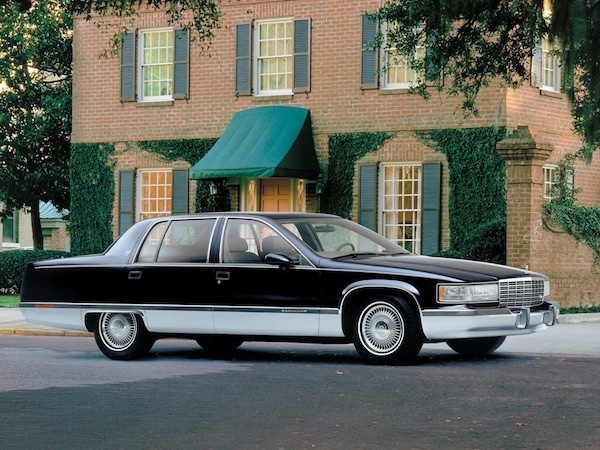 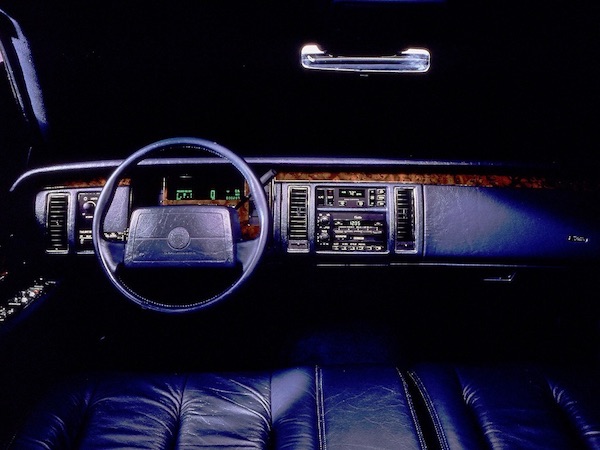