R30 - brand new, next-gen Nissan Skyline that has nothing in common with previous models. Futuristic bodywork perfectly fit into the context of those times. Based on C31 Laurel model platform, it became extremely popular. From 1981 until 1985, Nissan sold almost 407,000 units.

Does this model have a GT-R version? No, because Nissan thought that people are looking for practical and economical options. The heck with those loud, fuel-draining, reinless vehicles, right? Still, a few Nissan engineers took the initiative to build 2000RS version that caught the attention of various sports teams.

Light, only 1130 kg car had 150 HP engine and excellent handling features. Nissan agreed to start a limited serial production. However, few company representatives never would've guessed that the car will have such a huge demand. Nissan had to build around 1000 vehicles in a year but was forced to accelerate the production. Only in six months, Nissan managed to build 3800 units of this sports car.

After a year, in 1983, Nissan presented more powerful version - 2000RS Turbo that had an FJ20ET 190 HP and 225 Nm turbine motor. The engine that came out at the beginning of the 90s immortalized itself in Japanese history books as the most potent aggregate at the time. 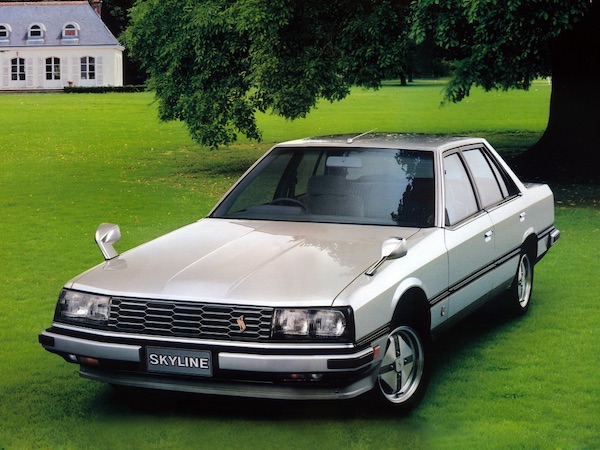 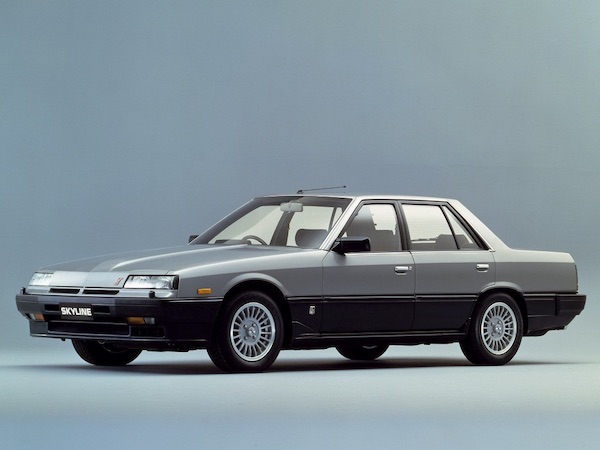 R31 presented in 1986 wasn't exactly new and more like renewed R30. R31 was offered with the same bodywork as R30. However, it had one novelty to boast of.

Despite strong similarities to R30, R31 had something special - brand new petrol engine from RB series. R31 also was the first Nissan model that had a four-wheel-drive system developed by the company's engineers. Later, the same system was built in R32, R33, and R34 models. 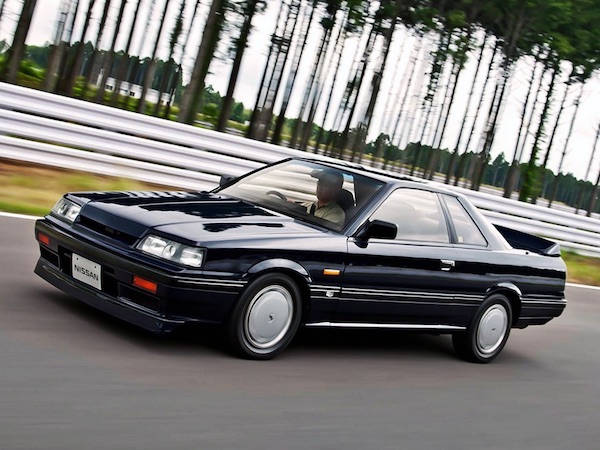 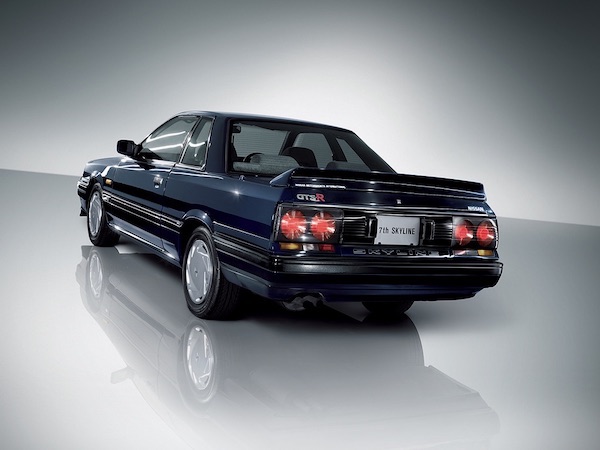 It's the 8th model generation launched in 1989. Compared to the previous model, the new one was offered only as a coupé or sedan, and only with six or four-cylinder petrol motors.

Still, the most important news was not only the GT-R brand come back to the racing track but also to the public roads.

While making the R32 model, Nissan used all the resources available R32 GT-R had a four-wheel-drive electronic system, ABS, and limited drift differential. Because of strict Japanese laws, six-cylinder RB26DETT engine would reach 280 HP. However, enthusiasts that made modifications to it would improve the capability of RB26DETT to 310 HP.

Still, the most fascinating thing was the R32 domination on the racing track. During the JTCC Championship, the car won 29 victories out of… 29. It also won the Bathurst 1000 tournament of 1991 and 1992. In the end, because of ongoing Nissan domination, the International Automobile Sports Federation decided to change the regulations for A Group race cars.

After hearing the opinions of R32 drivers, Nissan soon went back to the drawing board and began constructing the interpretation of the most powerful Skyline version they had at the time.

The engineers started with the most subtle changes - lengthening the wheelbase, also making bodywork by taking into account the aerodynamic resistance (changes of the front bumper, radiator grille, and hood forms improved car's stability and made cooling system more efficient). Nissan's specialists also put the battery in a trunk and got rid of unnecessary weight. These and other improvements were obvious on a track. At least in Nurburgring, R33 was 21 seconds faster than its predecessor. Moreover, R33 model became the first serial production car that beat the German track in just 8 seconds. 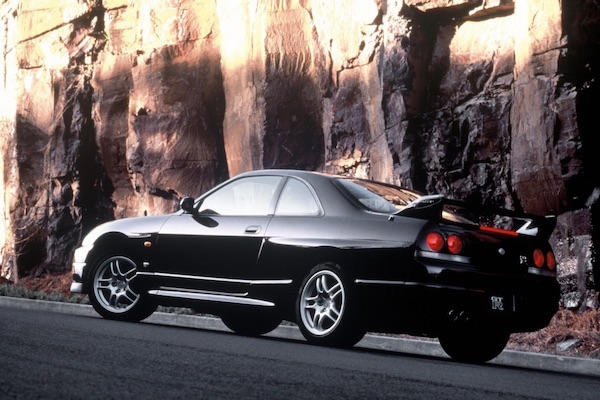 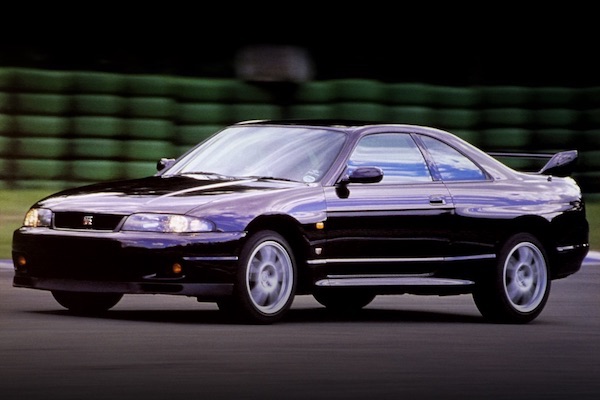 R34 that took R33 place was a subtle evolution that got the most attention. R34 had a more powerful engine. Also, there was a better weight distribution on axles. Overall, it was just a better car that eventually became the icon of auto culture.

However, it didn't repeat the success that R32 had. Mazda RX-7 and Toyota Supra were the main perpetrators that didn't allow Nissan GT-R to reach the top. 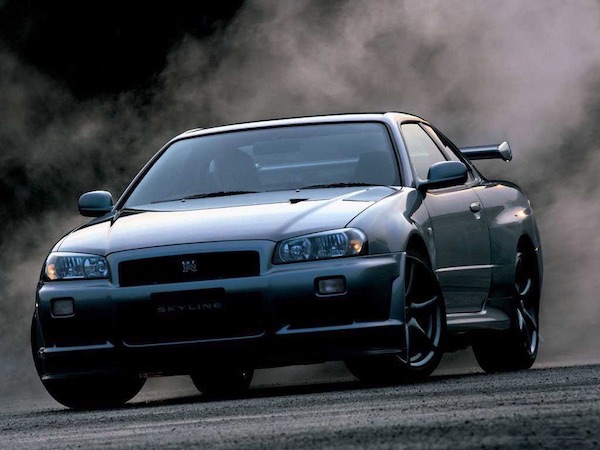 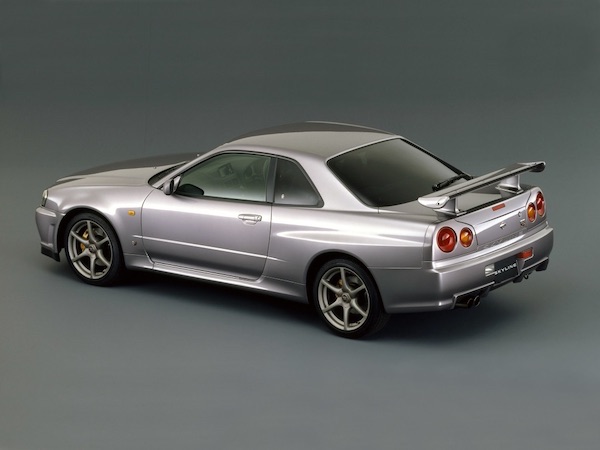 In 2007, the decision was made to separate GT-R and Skyline models. Nissan Skyline model fans had to swallow a bitter pill because Skyline was just an ordinary Infiniti product. Meanwhile, GT-R became a demonstration of their unmatched engineering cleverness. 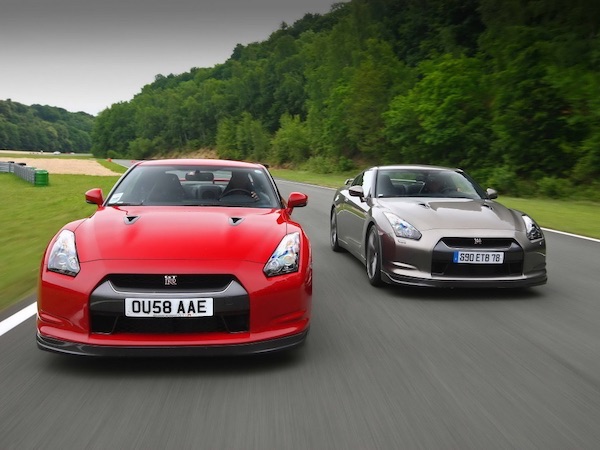 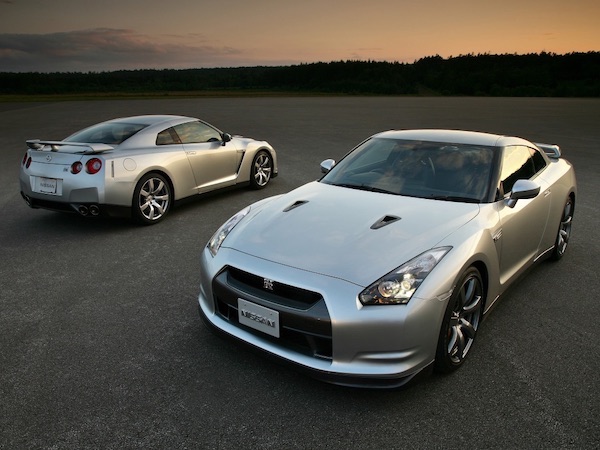 R35 can reach 100 km/h in 3 seconds, driving ¼ miles in 10 seconds and beating practically every other supercar on the track.