Nissan Skyline: A Story about Sports Car Legend From Japan (I part)

Many fans of this model worship just one or a few generations of it. But if we would peek at the old history books, we would see that the first Nissan Skyline model came out way back in 1957. Moreover, the very first Skyline iteration was made not by Nissan, but by Prince Motor.

Prince Motor was a small car manufacturer. They presented the first version of Skyline in the spring of 1957. Back then, it had 1.5-liter, 60 HP engine, as well as De-Dion type rear suspension. It weighed 1300 kg and could reach a max of 140 km/h.

Evidently, even the most humble modern car could make Skyline predecessor choke on its dust. Despite that, these parameters were still impressive for the year 1957. In fact, those days Skyline was one of the fastest vehicles in its class.

Luckily, Prince Motor executives didn't want to rest on their laurels. So, after just one year, they presented the upgraded, renewed version of a model. It had a slightly different setup in a front - a new GA-4 engine.

The company continuously made various minor changes to the car up until 1963 when a fresh new creation took its place.

If we named the most significant moment of first-gen Nissan Skyline, that would be a 1961 debut of Nissan Skyline Sport model. This particular model differs from others because of one reason - the Italian design.

Giovanni Michelotti from Italy is responsible for creating the exterior design for all Skyline Sports cars. He undoubtedly took the inspiration from then popular vehicles: Lincoln, Buick, Chrysler, Lancia, and, of course, Triumph.

There were two Skyline Sport versions - coupé and convertible. Both were equipped with more powerful GB4 petrol aggregate that could reach 94 HP. This stylish ride certainly managed to distinguish itself from other Japanese cars, no doubt.

If now you're asking yourself 'why is it the first time I'm hearing about this model?', we have a simple answer. It is mind-boggling and painful to think about how crazy expensive it was. Back then, you could buy Skyline Sport for 1.85 million Japanese yen.

S50 was the last model made by Prince. In fact, the company's engineers built it on their own. After 1966 when Nissan acquired Prince Motor, all the assets (e.g., patents) and staff have been transferred to them as well.

But before Prince Motor became part of Nissan, in 1964, their specialists introduced the most sport-ish Skyline version - Skyline GT. The car had six-cylinder petrol engine and extended wheelbase. It even participated in circuit race tournament and managed to take the 2nd place in its class, losing only to Porsche 904.

S50 was made between 1962 and 1968. During that time, almost 155,000 units of this model went on the roads. The new model was lighter, faster, cheaper, more elegant and comfortable. 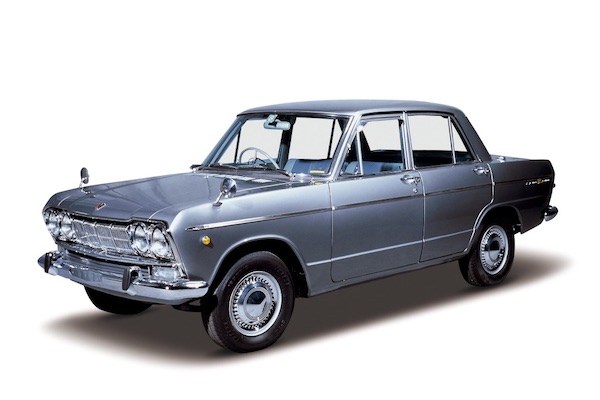 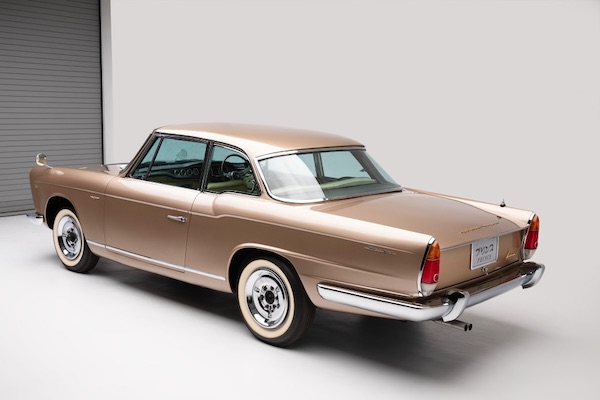 C10 was the first Skyline model made under the Nissan company name. Right, when they started to make the new model, Prince engineers set a goal for themselves - the car had to have a six-cylinder engine. However, Nissan specialists didn't want to bother improving, upgrading, changing and reforming the car how Prince Motors team did.

Driven by the passion for sports cars, in 1969, Nissan engineers presented the first Skyline GT-R that had an entirely new 2-liter, four-cylinder 160 HP petrol engine. Later, a few downgraded versions came out: 2000 GT and 2000 GT-X. Both also have 2-liter petrol engines created by Prince engineers, capable of reaching 105 HP and 120 HP respectively.

But let's go back to Skyline GT-R for a moment. In less than two years, the car managed to snatch 33 victories in various races. Hardly anyone would think that this particular Nissan model could challenge such cars like Toyota 1600 GT5, Mazda Familia R100, RX-, and even Porsche 911. Nissan GT-R had only one rival, and it was 1971 Mazda RX-3. 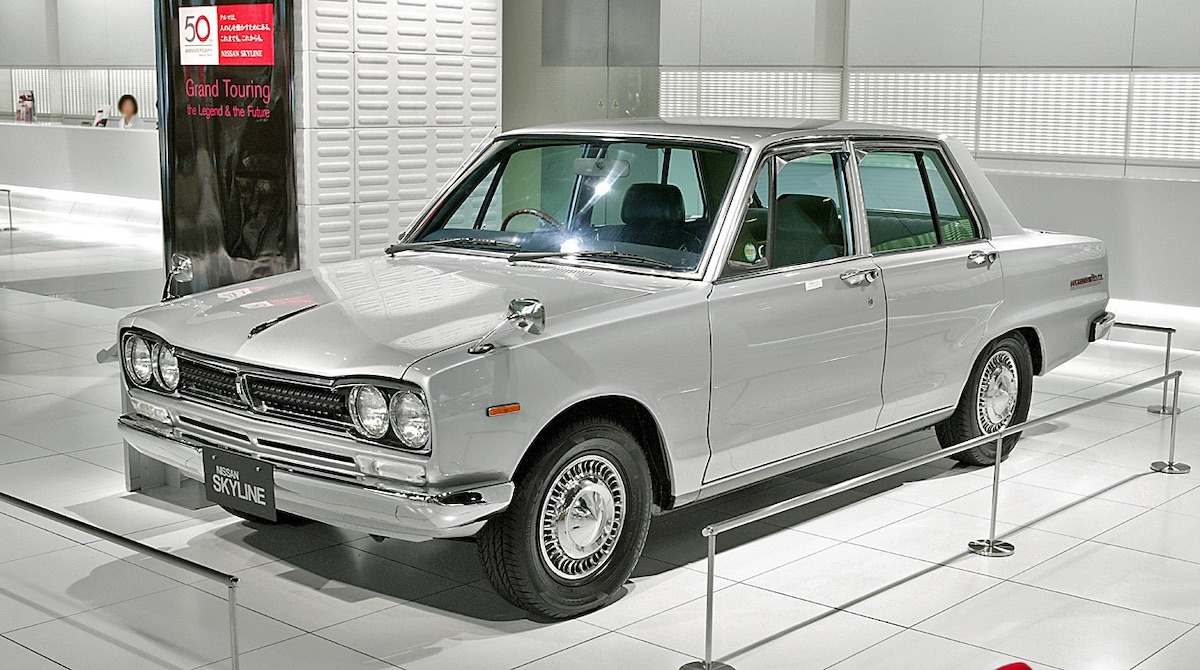 C110 was the most popular generation of Nissan Skyline. From 1972 to 1981, Nissan sold over 1,1 million units of it. Worth mentioning that export deals made a massive impact on the demand for this car.

Nissan sold this model abroad under the Datsun brand. It allowed not only to increase brand awareness of Nissan/Datsun but also take a slice of the USA market.

Just like previous generations, C110 also had its own hero. GT-R was presented in the autumn of 1972 (even though the production ended in March of 1973). The oil crisis discouraged people from obtaining powerful sports cars, so Nissan decided that the best course of action would be ending its production and wait for better times.

Because the sports version wasn't exported anywhere, Nissan made ONLY 197 units of it.

You can read Part 2 of this article by clicking here.