Blastolene Indy Special: The Car with the Engine of a Tank

Blastolene Indy Special is undoubtedly one of those odd cars that we would gladly restore by finding an M47 Patton tank’s engine that nobody needs.

In front of you - one of the most fascinating and probably most pointless cars in the history of humanity. In a good way, of course. Blastolene Indy Special is a creation and a proof of engineering creativity of the US resident Randy Grubb.

In the US auto culture, Randy is a well-known person. Still, the Blastolene Indy Special wasn’t his first project that caught the attention of the auto community.

In 2002, Randy Grubb used everything he could find lying in the nearest landfill and built Blastolene Special, a car that got even Jay Leno interested. It was a 6,4-meter length vehicle of 4300 kg. It had an engine that could reach 810 HP and 2160 Nm torque. Naturally, a unique creation of Randy’s soon went into the famous collector’s garage. But that was just the beginning. 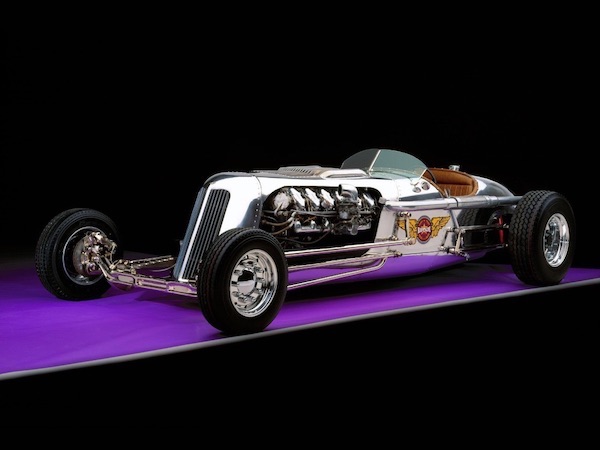 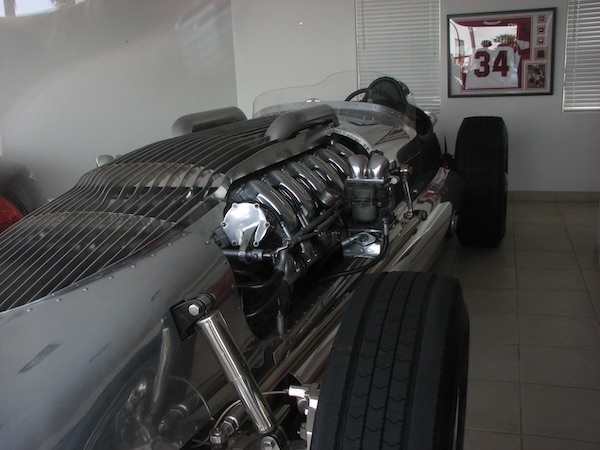 The author of a project admitted many times that he took inspiration from AJ Watson’s race cars of the 60s and 70s. When on a racing track, those vehicles would emit the noise of thunder, whereas their dynamic properties were in no way worse than those of the current modern sports coupés. 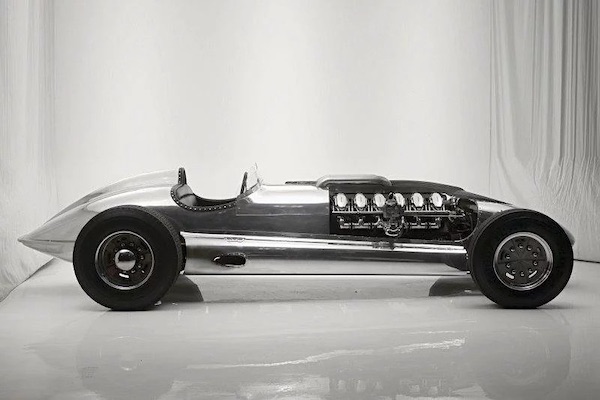 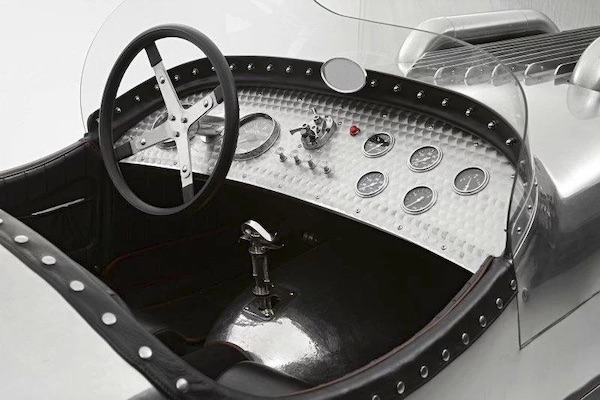 The second iteration of a classic Indy 500 race car was much fancier and elegant, also not so coarse. It was the exact opposite of the Blastolene Special. Although, it is a relatively minor detail knowing that this car was equipped with a gigantic 29.3-liter air-cooled engine.

Because of the engine’s immense size, the engineers left its compartment uncovered. Such motor had to use every gasp of air to stay cool enough. The aggregate that could reach 910 HP was also improved with Allison transmission that is mostly used in public transportation. 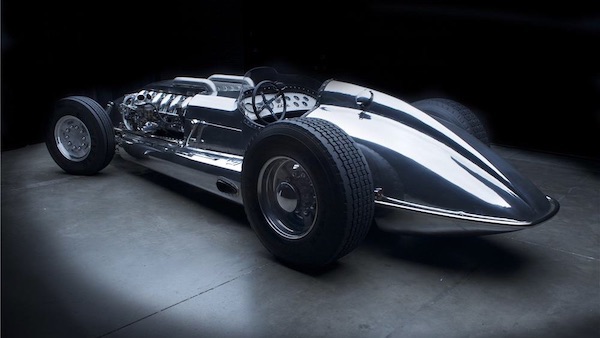 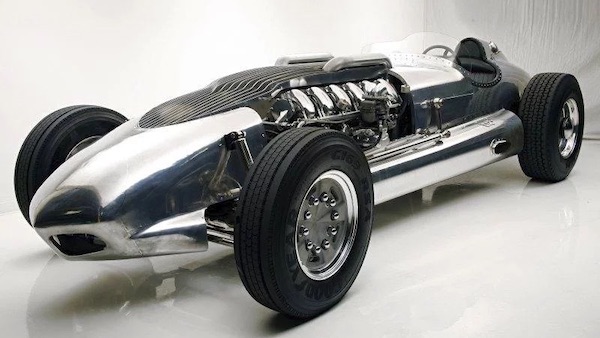 All of this is covered by a shell made from aluminum and some minor cosmetic improvements. Just look at the interior! It reminds of 1930 Bentleys that back in the day would tirelessly storm the racing tracks. It’s a charming, unique and one of a kind car that could’ve been born only in the USA.