Chasing the Triple Crown: Who Can Repeat Graham Hill’s Achievement?

In 1972, after finishing first at the 24 Hours of Le Mans, Graham Hill got the third and final element in his quest for racing’s greatest distinction. He achieved what many believed to be impossible: the Triple Crown of motorsport (it is an unofficial title for the victories in Indianapolis 500, 24 Hours of Le Mans and Monaco Grand Prix).

Recently, Fernando Alonso announced about his bid to win the fabled Triple Crown and even made his first attempt at the Indianapolis 500. Although he failed, having already won the Monaco Grand Prix twice, he firmly intends to return and conquer the iconic Brickyard. He also has his sights set on the 24 Hours of Le Mans, the third and equally illustrious leg of the elusive Triple Crown.

Following such news and before 24 Hours of Le Mans 2017, let’s look back at the career of the only driver to have achieved this incredible feat: Graham Hill (1929–1975). He began racing only in 1954, just a year after passing his driving test at the age of 24. Over the following two decades, he managed to reach many impressive records and became a racing legend.

The Triple Crown in one decade

Hill’s career really takes off when he won the first of his two Formula One world titles (1962), scored his first three Monaco Grand Prix victories (1963–65) and triumphed in the Indianapolis 500 (1966). 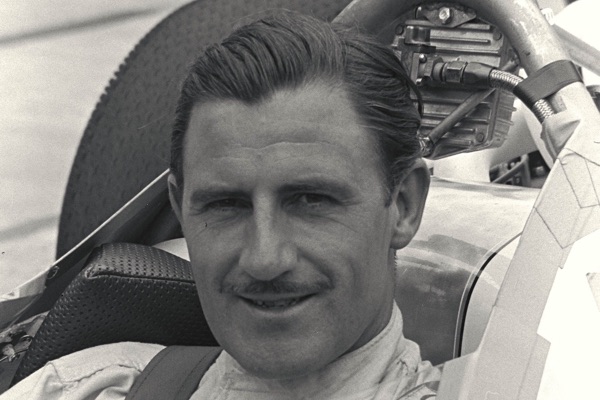 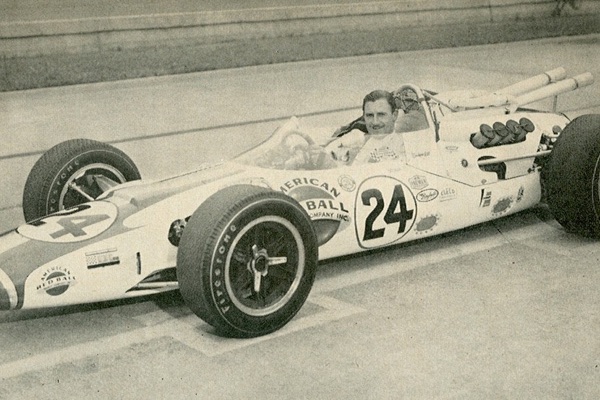 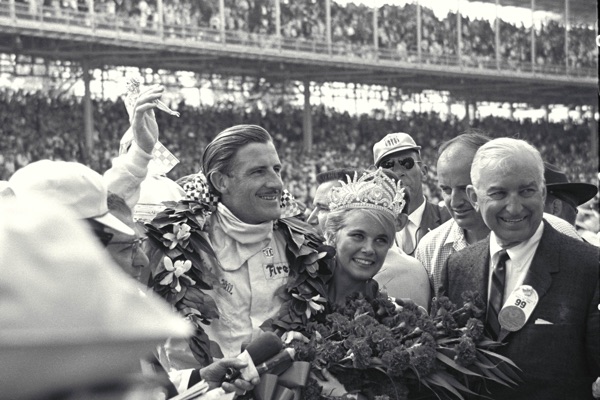 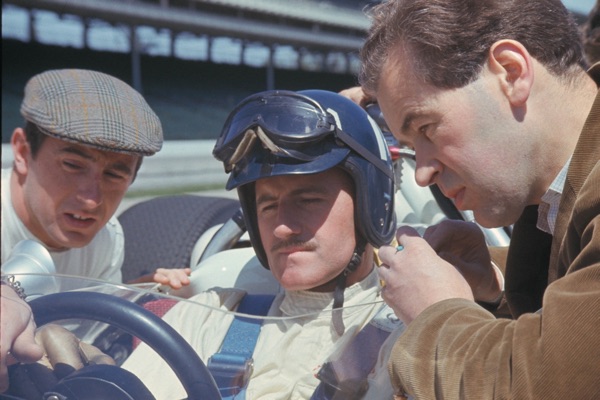 In 1968, Hill became Formula One champion for the second time with Lotus. Same year and again in 1969, he triumphed at the Grand Prix de Monaco, which he won an impressive five times during his career, a record only broken by Ayrton Senna in 1993. 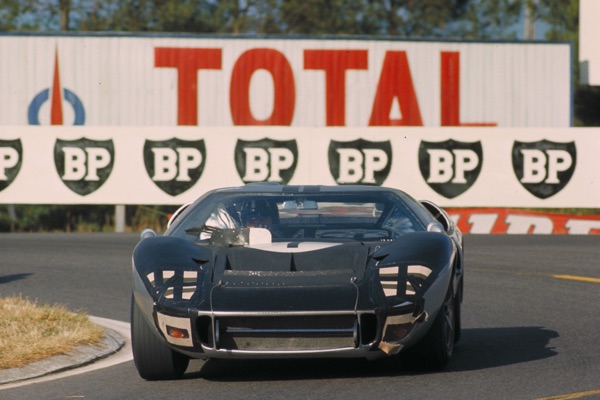 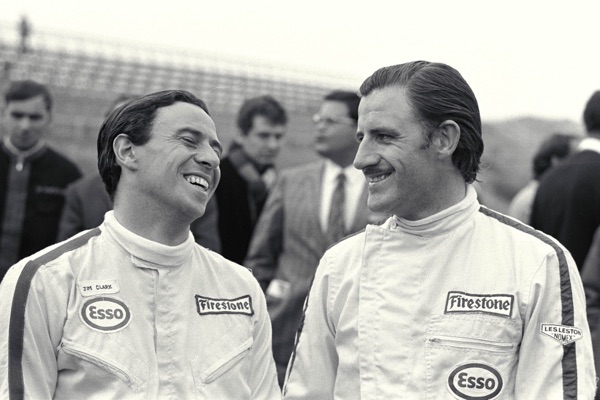 After a six-year hiatus, Hill returned to Le Mans in 1972 and joined French firm Matra. Finally, he managed to win this endurance race and it took Hill to new heights – he accomplished the Triple Crown. However, he was typically dry and wry about what he’d achieved and which of the three disciplines he rated most highly: “The Indy 500 produced more loot than the others, Le Mans was a nice thing to win after several years of trying, but I think the F1 championship because it is a whole series over a complete year. The Indy 500 was pretty dicey because there was an enormous shunt after we’d gone about five yards.”

Hill retired from driving in 1975 to concentrate on managing his Formula One team, but on 29 November 1975 he lost his life in an airplane crash. 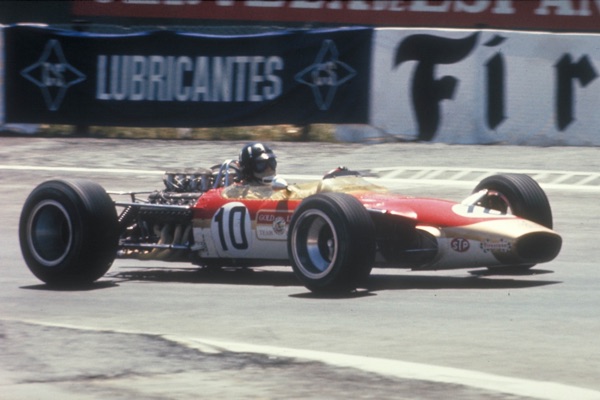 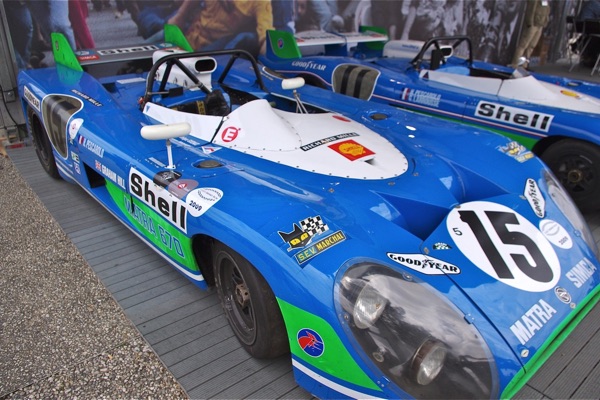 Almost half a century has gone by since and the Triple Crown has been almost relegating to history, as these days fewer drivers alternate between disciplines and racing calendars allow little leeway for those who might consider aiming for the ultimate prize.

Despite the fact Hill is the only driver to have claimed the elusive prize, besides him there are many drivers who have won two of the three Triple Crown races. Five drivers have managed to take the double crown by winning both the 24 Hours of Le Mans and the Monaco Grand Prix: Italian Tazio Nuvolari (Monaco 1932, Le Mans 1933), Frenchman Maurice Trintignant (Le Mans 1954, Monaco 1955 and 1958), New Zealand’s Bruce McLaren (Monaco 1962, Le Mans 1966) and Austrian Jochen Rindt (Le Mans 1965, Monaco 1970). Only two drivers – AJ Foyt and Henri Pescarolo – have triumphed at both the 24 Hours of Le Mans and the Indianapolis 500. Pablo Montoya won both the Monaco Grand Prix and the Indianapolis 500.

There are some more interesting stories about drivers, who chased the Triple Crown. 1978 F1 world champion and 1969 Indy 500 winner Mario Andretti tried to resurrect the legend in the 1990s, believing he could substitute the Monaco Grand Prix win with the F1 world championship title. He made many attempts at Le Mans from 1960s until 1990s, but failed to achieve his goal and retired, putting an end to his dream of claiming the Triple Crown.

1997 F1 world champion and 1995 Indianapolis 500 winner Jacques Villeneuve also set out on his own quest for motorsport’s Holy Grail. Like Andretti, he was convinced that his F1 title would qualify him for the Triple Crown and, in 2007, lined up at the 24 Hours of Le Mans at the wheel of a Peugeot 908. The Canadian and his team was running second with just two hours to go, when his engine let him down and he was forced to retire. A year later, he managed to finish, but took only second place.

Currently, Colombian Juan Pablo Montoya is the only active driver to have won the Monaco Grand Prix de Monaco (2003) and the Indy 500 (2000 and 2015), and is thus best placed to clinch the esteemed crown. However, he has never raced at Le Mans.

Spaniard Fernando Alonso, who has already won the Monaco GP twice (2006-2007) and dreams of winning the Indy 500, now aims to emulate Graham Hill’s exploit and take the Triple Crown. Will he succeed? It seems racing fans will have one more intrigue sometime soon. 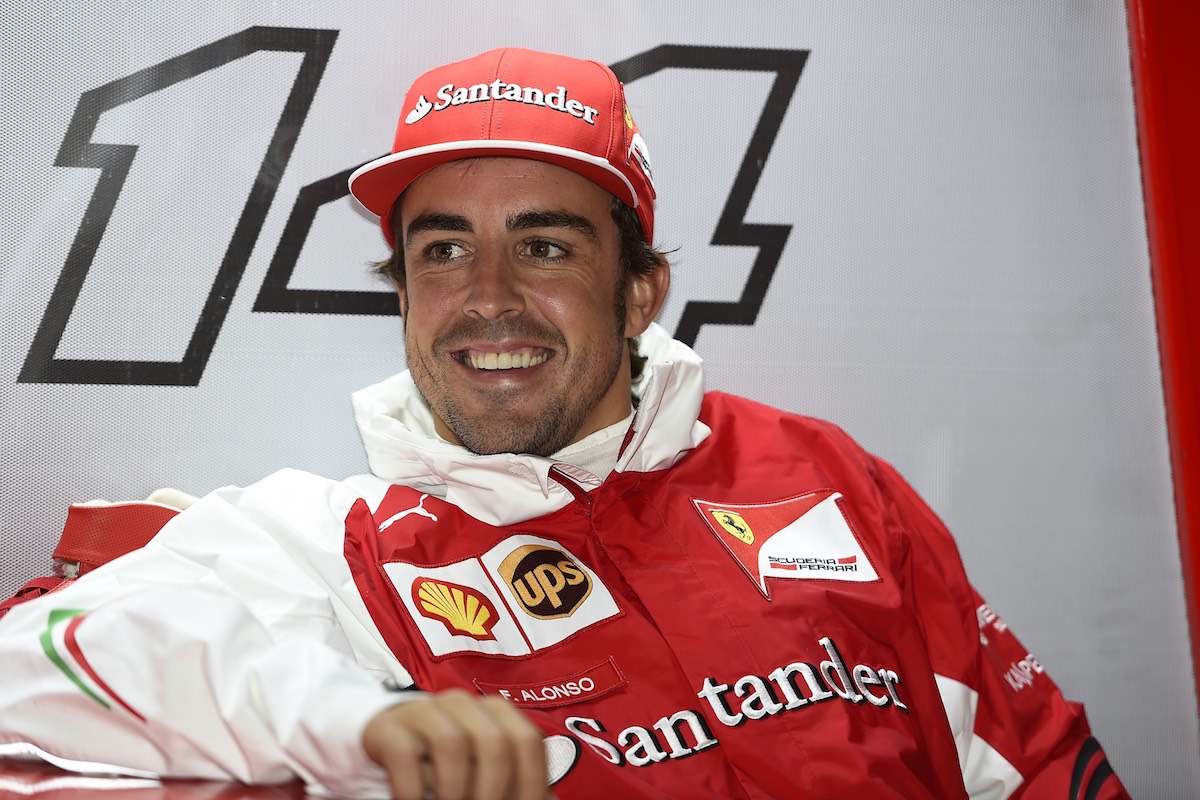 “I’m fascinated by the ‘good old days’ when the best drivers switched from one discipline to another. I get the feeling that nothing could stop them chasing their dream, there were no obstacles. The Indy 500, the 24 Hours of Le Mans and the Grands Prix… It’s something I’ve always wanted to experience! I’ve proven my worth in F1, and I would love to take the legendary Triple Crown. I know it’s a huge challenge. There’s still enough time to take it though. I see myself as a ‘racer’, an all-round driver able to adapt to any kind of car, and the best way to demonstrate that is to rise to this challenge,” says Alonso.