Despite other occurrences, Porsche is mostly known due to one iconic model - Porsche 911. The ever-changing coupé model that always follows the latest trends is still considered being one of the best sports coupés to date. In a way, the 911 resembles a Swiss knife - you can use it anytime, anywhere, no matter what the weather is.

Even though Porsche 911 managed to retain the status of the most valuable company’s model, there were attempts to make a substitute for it. Hungry for a change, the Porsche engineers came up with a new concept that, in theory, could’ve replaced the iconic 911. However, as always, the buyers were the ones with the final verdict.

Porsche 928, presented in the late 80s, had a few goals. One of them was to replace the 911, which was both praised and criticized for its unusual configuration, mainly because the engine was installed in the back of a car. However, Porsche 928 authors made it according to an old-school formula. A car was a rear-wheel-drive with the engine packed in the front. 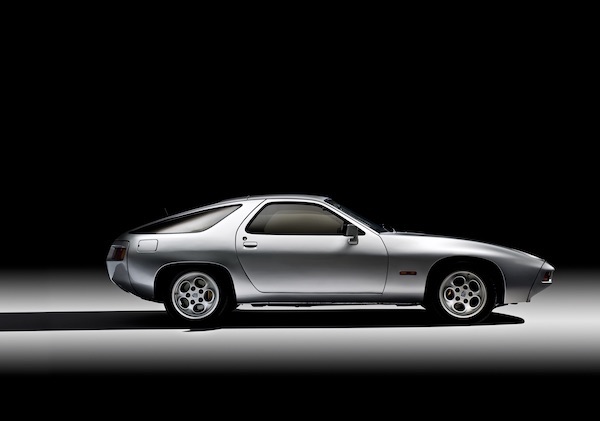 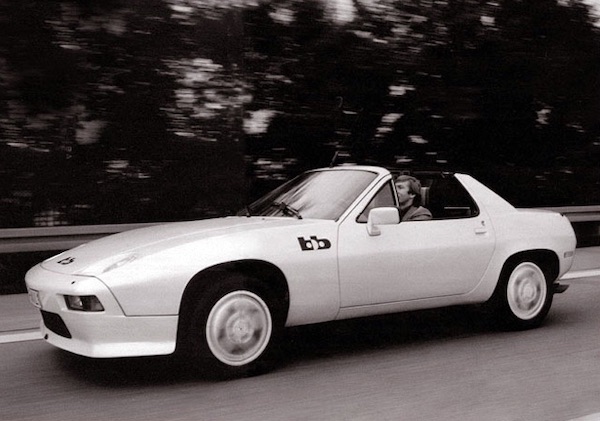 The conservative Porsche fanbase welcomed the 928 with arms wide open. Most were surprised by design unusual for Porsche cars, as well as by smart engineering solutions like the four-wheel-drive, or the engine block made out of aluminum.

Naturally, this modern coupé caught the attention of many talented engineers. One of them was the Founder of Buchmann, Rainer Buchmann. His workshops in Germany specialized in making different types of upgrades for vehicles. That is where one of the most amazing cars of the 80s was born - S class coupé with a solid, foldable roof! Forget about SLK or SL - the engineers at the Rainer Buchmann’s workshop were the first ones to create a magnificent, foldable roof out of metal that you could put on and off in seconds. 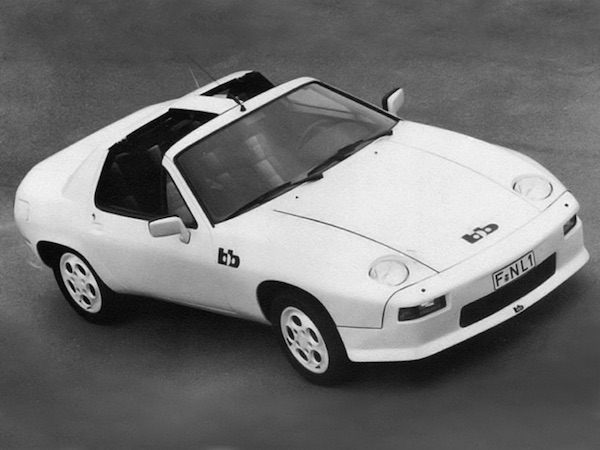 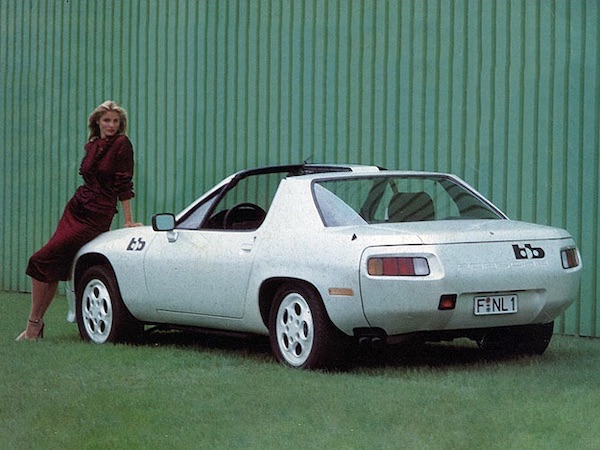 Just a few years after the debut of Porsche 928, in 1979 Frankfurt Motor Show, the attendees saw the intriguing version of 928 - Porsche 928 Targa. For this car, the enthusiasts have to thank not Porsche but Rainer Buchmann and his specialists.

Porsche 928 Targa wasn’t an ordinary Buchmann’s project as his workers made numerous modifications to it. The workshop’s craftsmen removed all the unnecessary parts behind the rear pillars. They were replaced with a construction made by Buchmann’s engineers that sufficed as the perfect basis for Targa roof. 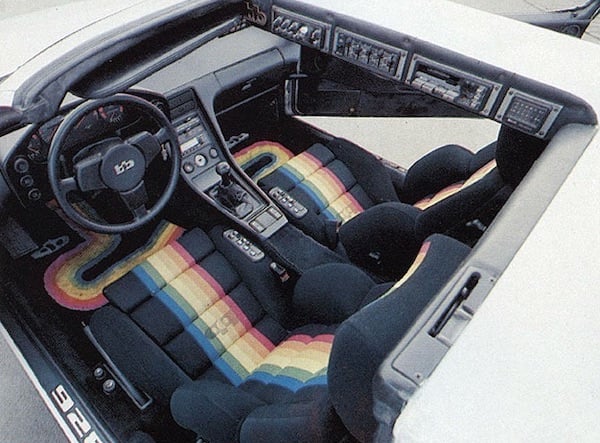 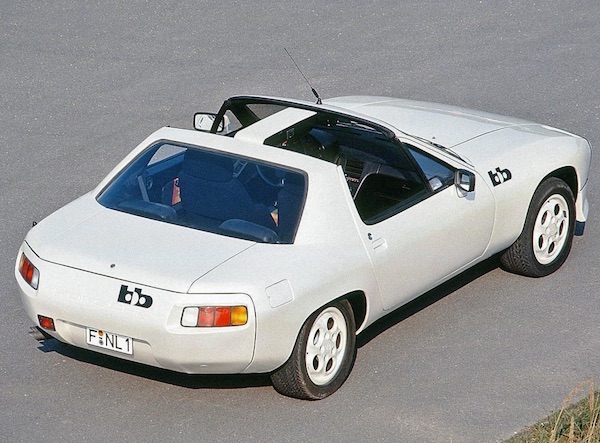 The authors of a new Targa version also did some serious tests to make sure that the car’s construction is firm enough, and the roof is sealed tight. Overall, the Buchmann strived for 928 Targa to outmatch the 928 coupé. The only difference was, you could enjoy the sunshine if you would take off the Targa’s roof.

During the debut of a car, rumors were claiming that, like most people, the Porsche engineers were also skeptic about such conversions. 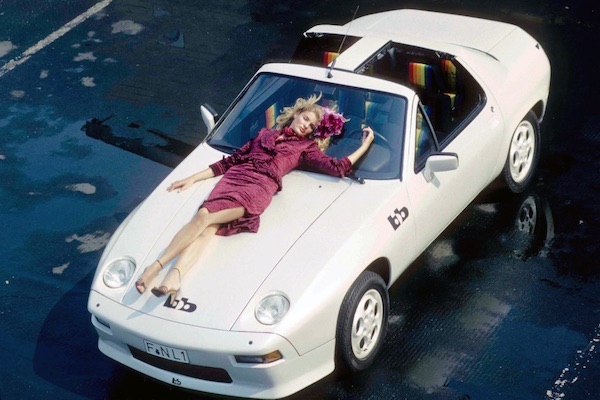 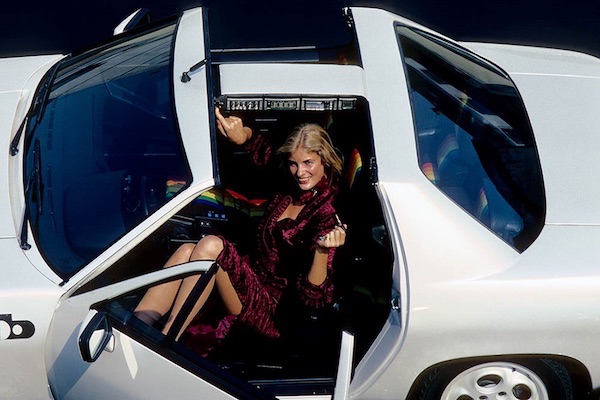 Nonetheless, everyone interested was invited to become clients of the German company. Each person who wanted to have 928 Targa in his garage had to bring a donor first. That is, bring Porsche 928 to the workshop, pay 35,000 Deutsche Marks and wait patiently as the Porsche 928 conversion to Targa would take around two months to complete.