The First Porsche with a Shooting Brake Body from 1984

Porsche unveiled the Panamera Sport Turismo at the 2017 Geneva Motor Show. The shooting brake is the latest addition to the company’s product range – but the first prototypes of this design could be found in Zuffenhausen more than 30 years ago.

The Panamera Sport Turismo is a new body variant for the Panamera. For Porsche, it is a step forwards into a new segment. A coupé with a hatchback – is this completely new territory for the sportscar manufacturer from Zuffenhausen? Not quite. 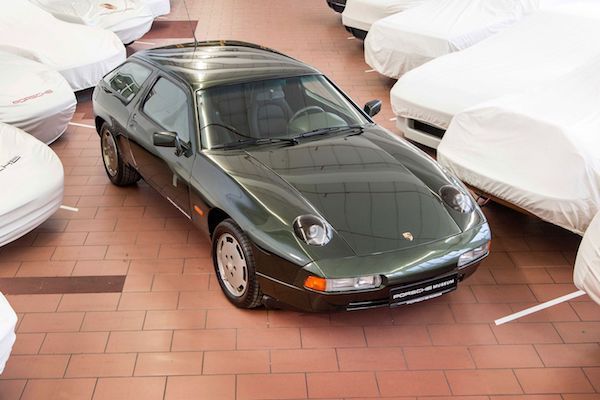 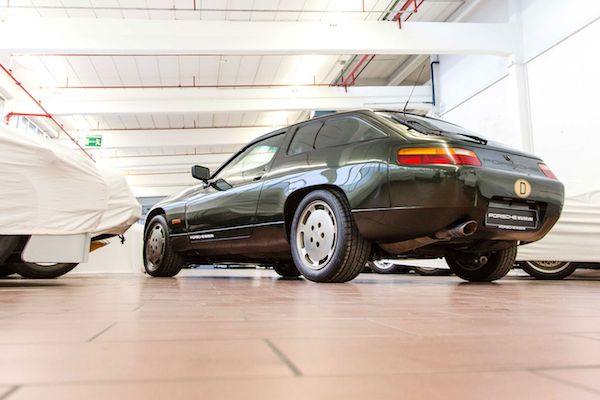 The Panamera Sport Turismo is the first series shooting brake from Porsche – that much is true. But the initial ideas and prototypes were developed more than 30 years ago. In addition to an extended Porsche 911 S variant from 1970, evidence can be found in two Porsche 928 models. One is the four-door 928 H50 concept from 1987, while the other is the 928-4: a four-seater prototype with a shooting brake body from 1984. 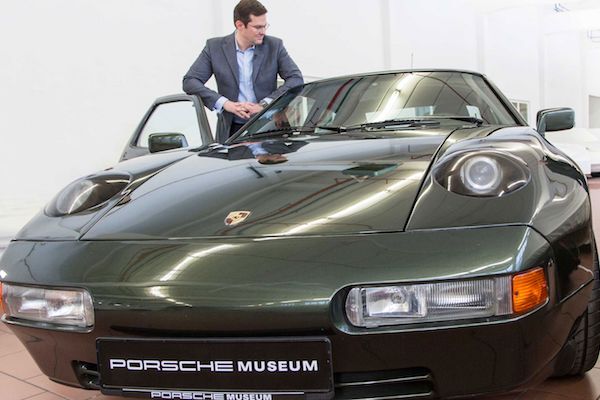 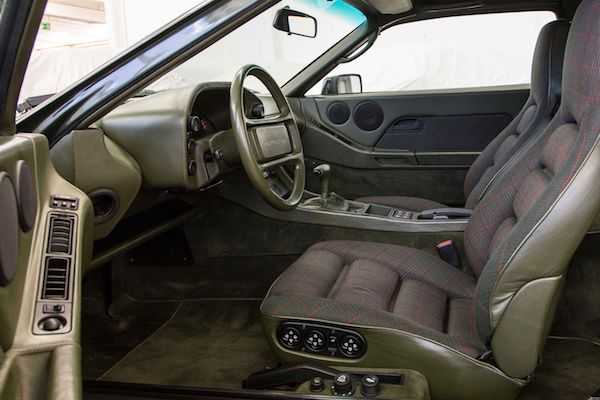 A look into the museum’s secret storehouse

Created by the Porsche Development Centre in Weissach, this was a version of the 928 S that was extended by 25 centimetres. The longer wheelbase and the modifications to the B-pillar and door frame meant that passengers in the rear had an extra 20 centimetres of legroom – attributes that can now be found in the new Panamera Sport Turismo in more or less the same form. Some additional features of this one-off creation were the projector headlights, hatchback design, leather interior and green tinted windows. 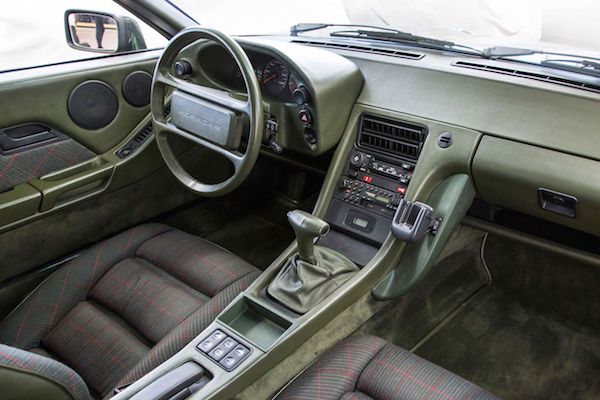 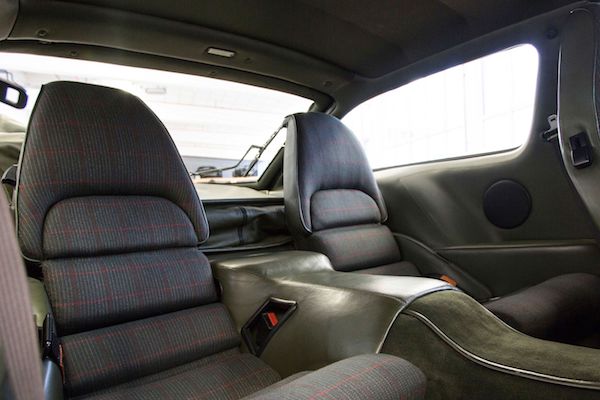 Dieter Landenberger, Head of the historical Porsche Archive, has opened the doors to the museum’s secret storehouse. In this video, he takes a closer look at the vehicle:


The car was presented to Ferry Porsche on September 19, 1984 as a gift on his 75th birthday. It is now held by the Porsche Museum.