A Next Future Collectible? Honda S2000

The roadster from Japan can’t be forgotten when talking about cars, which are on their way of becoming future classics. There are many attributes why Honda S2000 price tag is not getting lower now and should not do it in current decade. Moreover, car analysts call the roadster a one of a kind vehicle, which could soon be worth big money.

The history of S2000 started in 1995 at Tokyo motor show, when it was showed as a concept model. In the 1999 a production model (codenamed AP1) came out into public, which was powered by a 2.0 litre inline four cylinder engine. The engine is mounted entirely behind the front axis, what is quite exceptional for any type of vehicle. The windmill is Honda's most powerful naturally aspirated four cylinder engine as it delivers 237-247 horsepower and 208-218 Newton meters (depending on the market).

Most hearts of car enthusiasts were won by red line – the F20C code named engine was able to rev up to 9,000 rpm. According to this, Honda S2000 has perfect weight balance (50:50), a standard limited slip differential and manual six speed gearbox. No doubt that driver’s grin from ear to ear was equipped as standard as well. 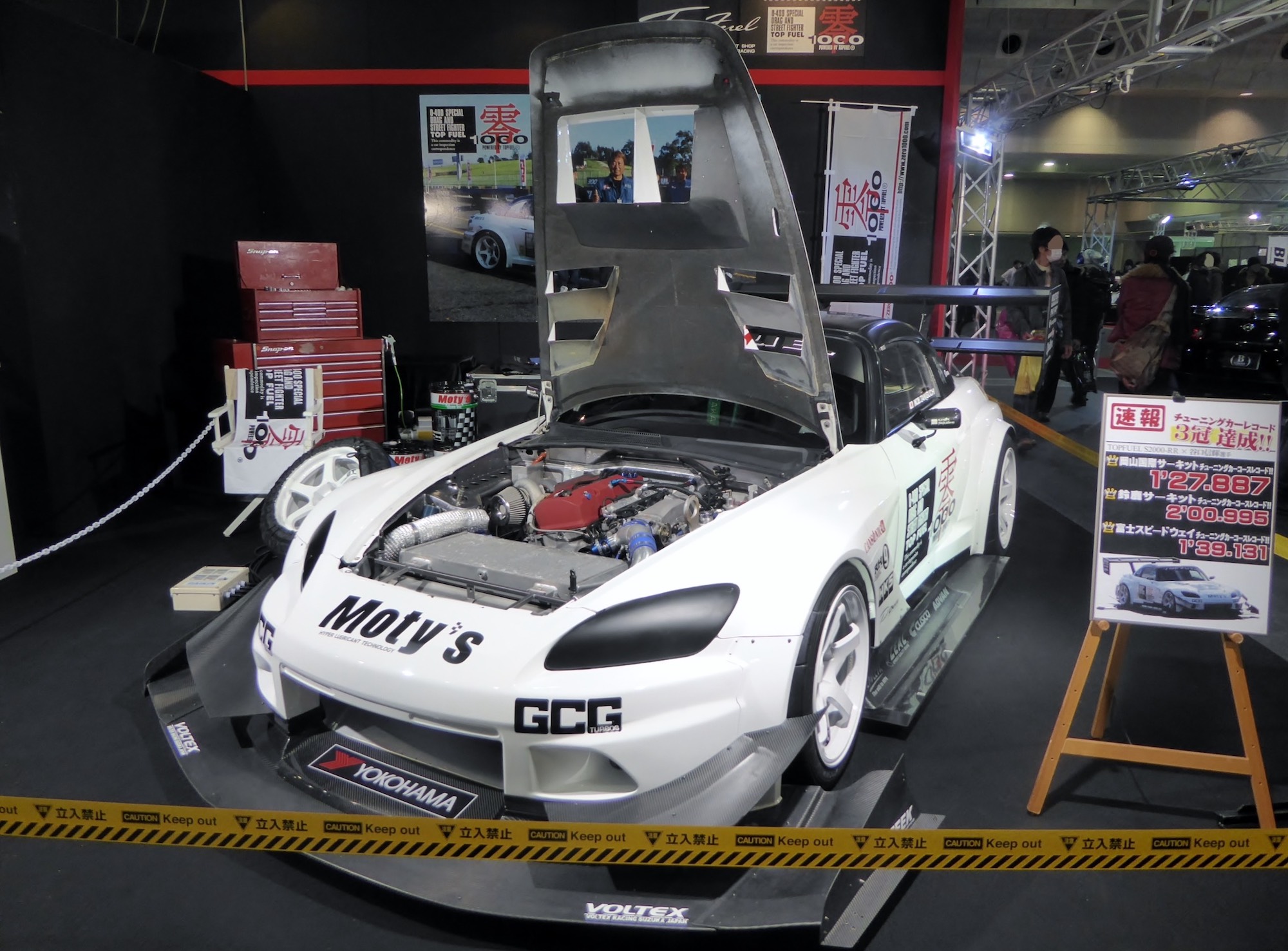 There aren’t any luxuries inside. No automatic gearbox, no place for tall people and even no clock (it appeared just after the facelift). Second generation came out in 2003 (it was called AP2 in North American markets and AP1 facelift in Europe). The updated roadster received some design refreshments and an updated F22C1 (2.2 litre) engine with lower rpm and slightly higher torque (in North America).

There are many reasons why S2000 is believed to become a second best Honda’s second market vehicle after the spectacular NSX. Firstly, S2000 is one of a kind car – it does not have any direct competitors. There haven’t been any in the 2000s, there aren’t any nowadays. Mazda MX-5? It’s a cheap and less powerful roadster. Toyota GT86? Powerless as well. Through both cars look similar to S2000 as they have been created by engineers thinking “the main thing is fun to drive”, they’re on different levels of performance. The S2000 can get from 0 to 100 kmh in less than 6 seconds and the others do the same in more than 7. 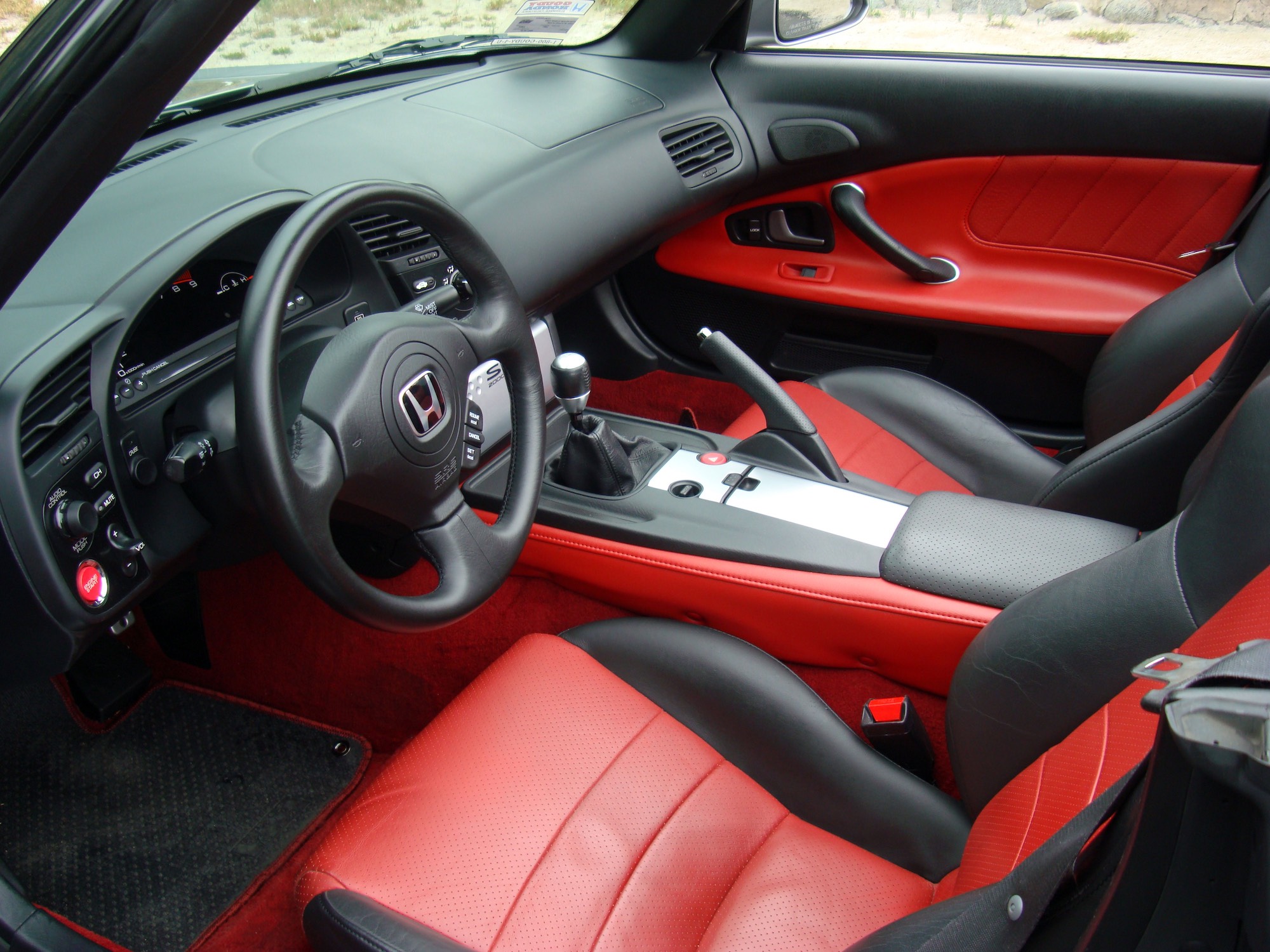 Mitsubishi Lancer Evo or Subaru WRX STI? The rally legends are too heavy and have too many driven wheels. And they’re turbocharged. Secondly, the S2000 has not been produced in large amounts. In over 10 years a bit more than 100,000 cars were sold in all over the world. The Honda S2000 is the last of the naturally aspirated Mohicans, which is revving a lot, has much power and is able to be fast both on track and on a weekend road.