Regardless of your favourite brand or model you love, there is a huge team of professionals behind each car, and all of them contributed to a particular project or idea in one way or another.

As a rule, all achievements go to the heads of specific departments responsible for the end result. However, this time we want to introduce you to Gunhild Liljequist who has been very often on the sidelines. This woman was one of the specialists who introduced more subtle, rarely seen but cool design elements into Volkswagen cars.

Women in the auto industry do not surprise these days. After all, that's usual, isn't it? Unfortunately, we could not say the same in the 1960s, when women did not have as much freedom of expression as they do now.

Born in Germany, Gunhild Liljequist was the first woman to start working in the body tint and fabric department in 1964. Later, for 27 years, she was responsible for body tones, interior design, and a variety of accessories and limited edition models. Some of them were better known, others less so. Still, if one were to appreciate this woman’s most significant accomplishments, we would settle for the first generation Golf GTI, which was influenced by this designer the most.

When opening the doors of the first Golf GTI, two details stand out most: the plaid seats and… the top of the gear shift lever. Why? Because in this particular car it resembled a golf ball. It was a cool and stylish detail that we have to thank Gunhild Liljequist for. 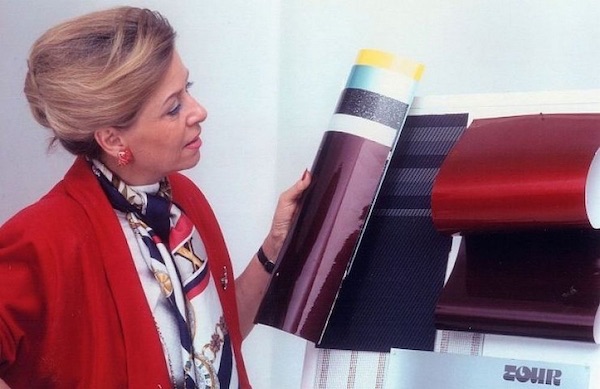 The golf ball-style-knob on the gear stick is now an iconic feature of the GTI
©Dave Conner, Flickr

In the search for shades

The cars of the 1970s and 1980s were usually painted in a few different colours, but all of them were either green, brown or red. Gunhild Liljequist took advantage of the trends of the time and enriched the already glamorous range of Volkswagen's colours with previously unseen shades. Soon, the Midnight Blue or Mangrove Green appeared in the Volkswagen colour range. And of course, one should not forget Bordeaux Metallic.

Sometimes, Gunhild Liljequist was able to blend up to 50 or even 60 different colours just to create a new hue. However, continuous experiments have allowed demonstrating that the auto industry can retreat from older, flat, saturated pigments and replace them with milder, richer analogues. 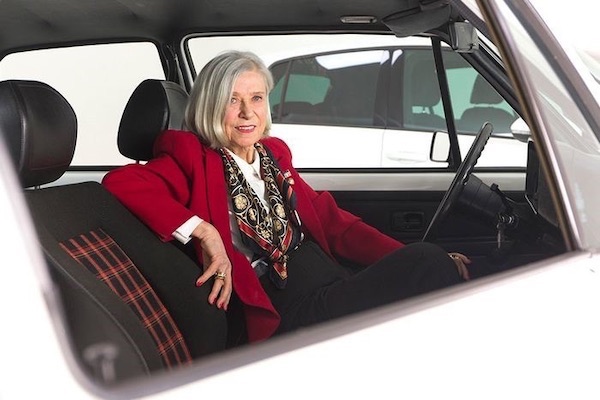 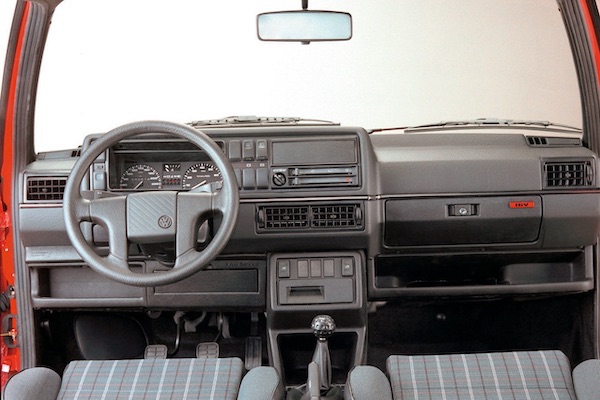 The Volkswagen Golf Cabriolet, which carries the Etienne Aigner inscription, was perhaps the most important designer’s project.

The staff of the marketing department suggested designing a car that would be an elegant, high-end convertible with a pinch of sportiness. This is how Gunhild Liljequist described the reason for Golf Cabriolet existence. 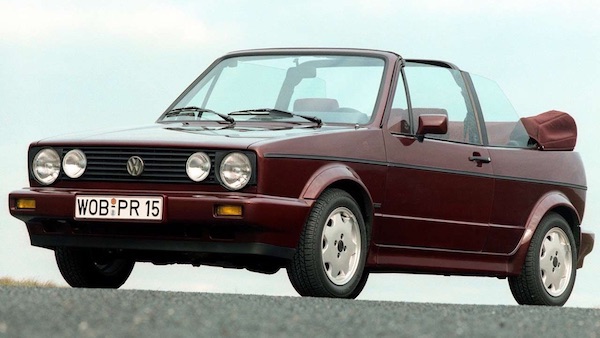 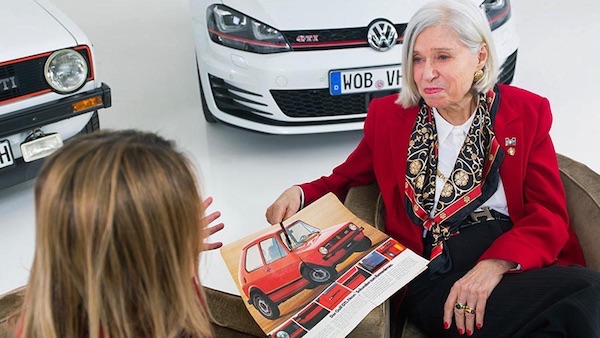 Obviously, the new model had to please those who had a distinctive taste. That means it had to be fun, exclusive and, of course, expensive.

The Etienne Aigner was a limited edition model of only 3,000 units, making it one of the rarest versions of the Golf Cabriolet.

Compared to the standard Golf Cabriolet, this version featured more comfort gear and a 1.8-litre, four-cylinder petrol engine. Etienne Aigner also had alloy wheels specially designed for this model, with higher quality finishing materials. It was a lavish version of the Golf Cabriolet and probably the only one in the history of the Golf convertibles.