The Most Beautiful Race in the World – Mille Miglia

Once Enzo Ferrari called the Mille Miglia "the world’s unique travelling museum". This traditional event for decades has been celebrating the Italian passion for racing and, most of all, the automobiles that we now consider 'vintage'. With 90 years of racing and excitement behind it, it has won the test of time and continues to promote Italy’s image and to thrill the entire world.

How the race was born

There is an old motto that says fuel rather than blood flows through the veins of the people who come from Brescia. Therefore, it is no surprise that the legendary racing event was born in this city.

Such idea was raised by a group of Brescians - Franco Mazzotti, Aymo Maggi, Renzo Castagnet and Flaminio Monti, after their trip to Milan on Via Bonaventura Cavalieri in 1926. They decided to organize approximately 1600 km distance open-road endurance race from Brescia to Rome and back. At first sight, everybody liked the name Mille Miglia Cup, offered by Franco Mazzotti, but someone objected that the reference to an English metric system could sound bad. However, soon it was noted that the Romans measured their distance in miles so Italians are perfectly in line with the Romans tradition. The Mille Miglia was officially born.

It must be admitted, that first public reaction and commentary were quite biting. Some said that no automobile would ever reach the finish line, or that few would sign up to a race and that times would be average, making it seem like a car cemetery. Little did they know. On March 26, 1927, after just 4 months of preparation, 77 cars left Brescia from the start line. Surprisingly, the winners Minoja and Morandi, driving O.M. 665 S, reach the finish just after 21 hours, 4 minutes and 48 seconds - such result was like a miracle at the time. 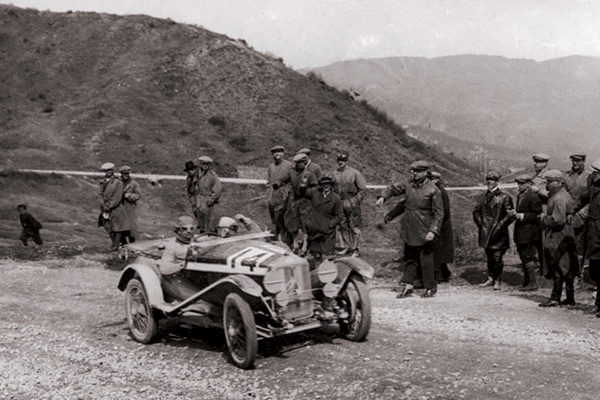 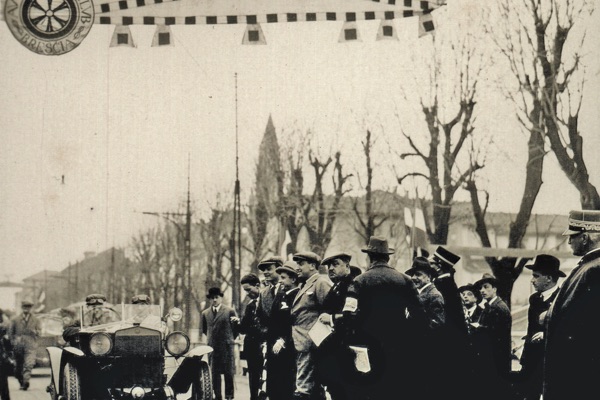 Soon Mille Miglia became one of the most prestigious races in the world, attracting the best sports car makers and drivers. It was usually dominated by local Italian drivers and marques, only three races were won by foreign cars - in 1931, 1940 and 1955.

By the way, in 1940 Mille Miglia saw the debut of the first Enzo Ferrari-owned marque AAC (Auto Avio Costruzioni). Soon after Ferrari started making cars bearing his name and founded Ferrari S.p.A. in 1947, Ferrari 166 S Coupé Allemano won Mille Miglia in 1948 and started 6 winning streak for the brand. Overall Ferrari drivers celebrated 9 victories, but all times champion is Alfa Romeo – the brand holds an undefeated record of 11 wins, 7 of which were consecutive, from 1932 to 1938.

However, increasing speeds, poor roads, and nonexistent crowd protection eventually spelt disaster. The race came to an end after two fatal crashes in 1957 - it took the lives of a total of 12 people (2 drivers, 1 co-driver and 9 spectators). 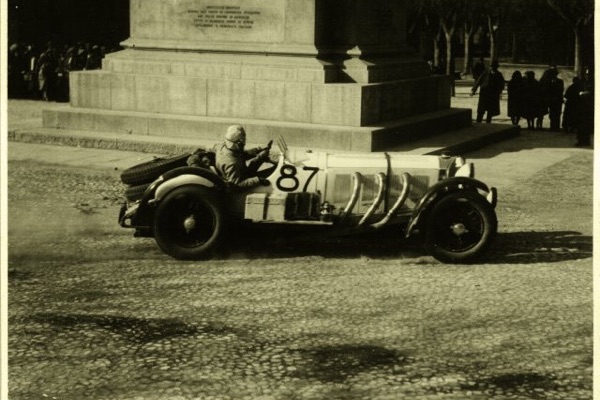 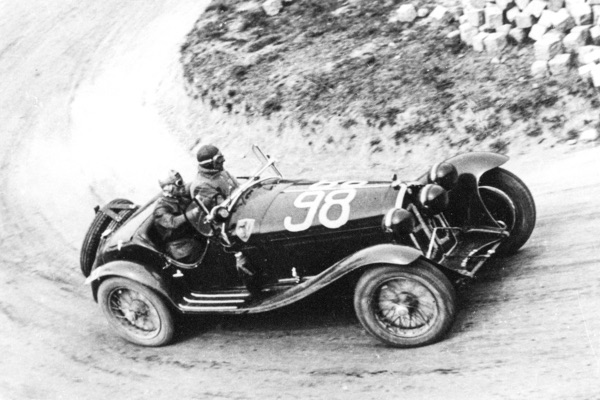 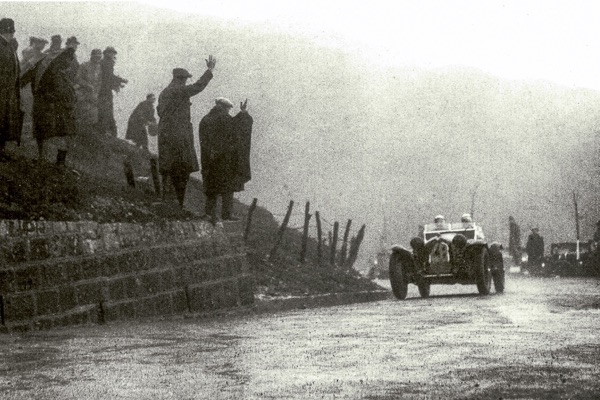 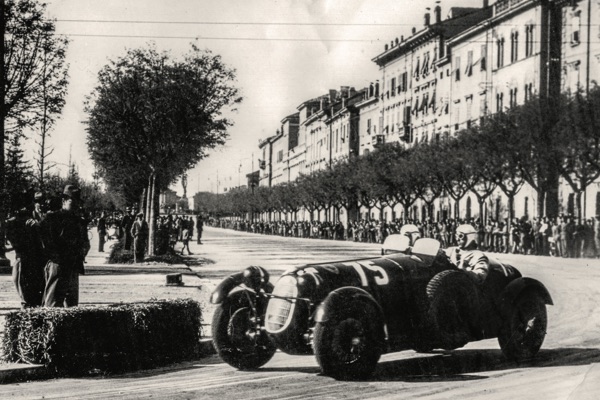 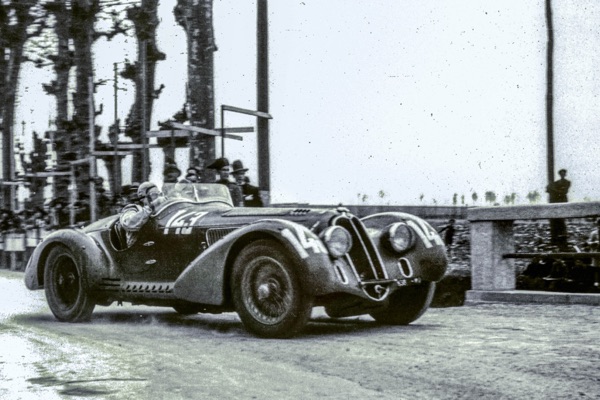 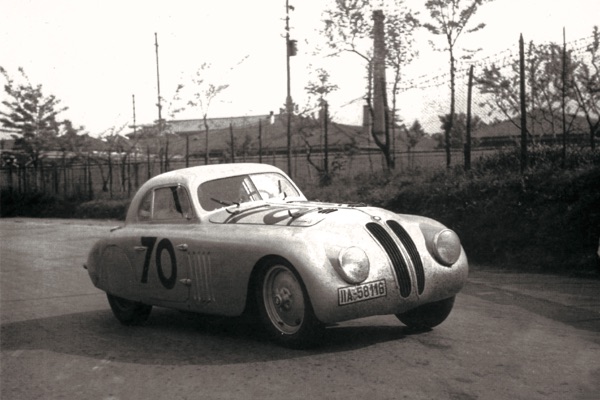 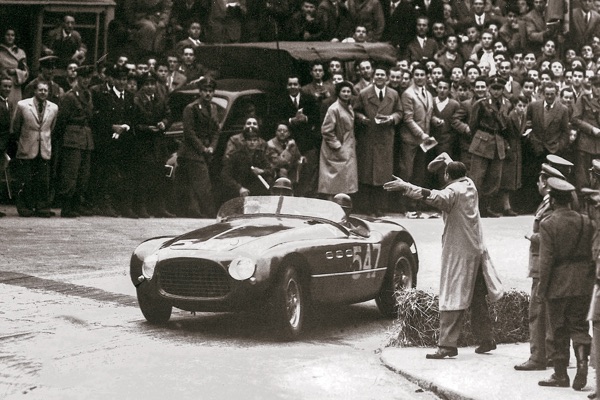 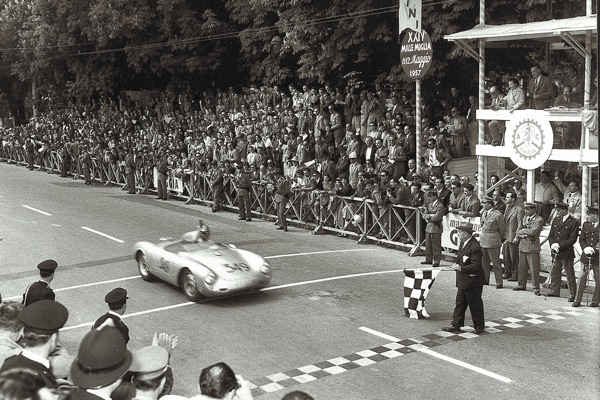 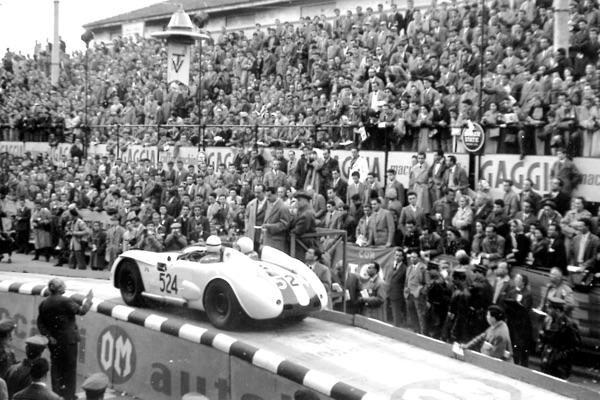 Who will participate in 2017 Mille Miglia?

Since 1977, the name was revived as the Mille Miglia Storica. In 2017 it will take place from the 18th to the 21st of May. The date, as per tradition, is one week before the Monaco Formula One Grand Prix. It is the jubilee edition of the 1000-mile race, whose leitmotif is the "magic 7": In 1927 the Mille Miglia was held for the first time, in 1947 it started up again for the first time after the end of the Second World War, in 1957 it took place as a classic road race for the last time, and in 1977 it was reborn as a historical motorsport event. 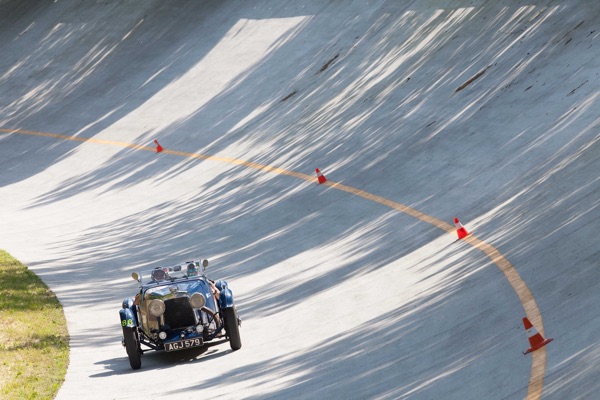 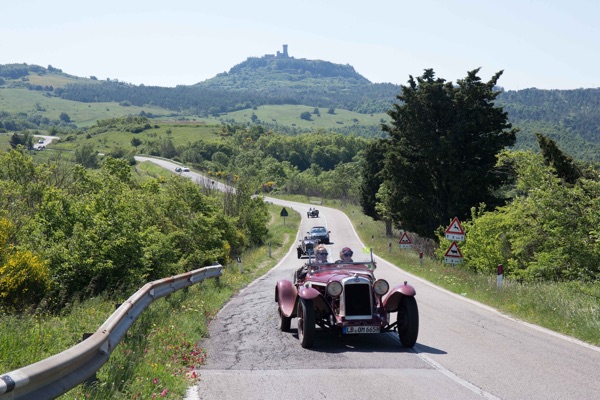 Today the only vehicles allowed to participate are those whose models entered the original road race between 1927 and 1957. At the start line in this 2017 edition are 440 historic vehicles. These design and mechanical masterpieces will create an unrivalled automotive event, along approximately 1,700 km of Italian roads. Crews will collect points during the time stages and one that receives the highest number of points will be declared the winner.

The race will pass through more than 200 municipal areas, 7 Italian regions and the Republic of San Marino. The spectators to the four stages from Brescia to Rome and back will have opportunity admire cars from 82 different brands and hundreds of different models. The most represented brand is Alfa Romeo with 46 cars, followed by Fiat with 36 and two other houses with 35: Lancia and Mercedes-Benz. Following on, there are Bugatti with 23 and Jaguar with 21, the same as Porsche; the Ferraris lined up at the start will be 15, 14 Aston Martins, 13 O.M.s, 12 BMWs and 11 Maseratis. 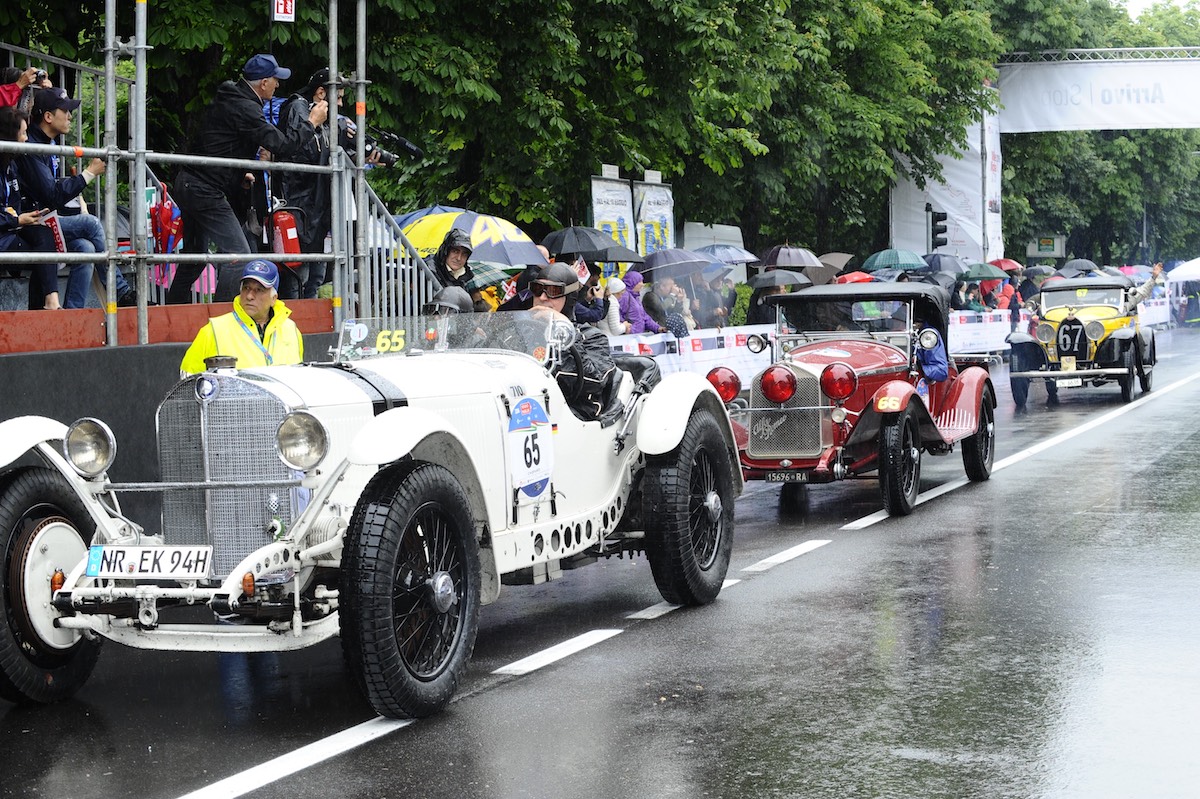 Among the vehicles, 92 cars will be returning to Brescia after having taken part in at least one edition of the Mille Miglia, between 1927 and 1957. The event will be made even more fascinating by a further 150 cars - produced after 1958 - participants in the "Ferrari Tribute to Mille Miglia" and "Mercedes-Benz Mille Miglia Challenge", reserved for mostly modern cars of the two manufacturers. The crews admitted to the start are from 36 countries. As usually, Italy continues to be the most represented country, with 236 starters (26.8% of the total).

Finally, what makes the Mille Miglia incomparably refined, exclusive and prestigious is that it is the only way possible to admire, all at the same time, priceless treasures that have written the most beautiful pages of international motoring.