“Love of Racing” on Display in the Heart of Paris

The exhibition entitled "Per l'amore della corsa” (For The Love Of Racing) will be held in Paris from 28 September to 21 November. It will be an opportunity to learn more about the two famous Italian car races – Mille Miglia and Targa Florio – which contributed to creating the sporting legend of Alfa Romeo, Fiat and Abarth.

Visitors will re-experience some of the most exciting pages in the history of motorsports, strewed with successes on the roads and circuits of the world, which will help to understand the invaluable heritage of style and engineering which has led up to today's cars was shaped on the tough testing field of racing.

The event will be staged at the MotorVillage Rond-Point des Champs Elysées, the FCA brand showroom in the heart of the French capital, also a location for exhibitions and cultural events centred on Italian taste in all its forms. More in detail, "Per l'amore della corsa” will immerse the public into the typical atmosphere of car racing with a special set-up in which the splendid vintage cars which took part in the two races will be displayed alongside exciting pictures by internationally famed photograph Giacomo Bretzel, who followed several re-enactment of both races. 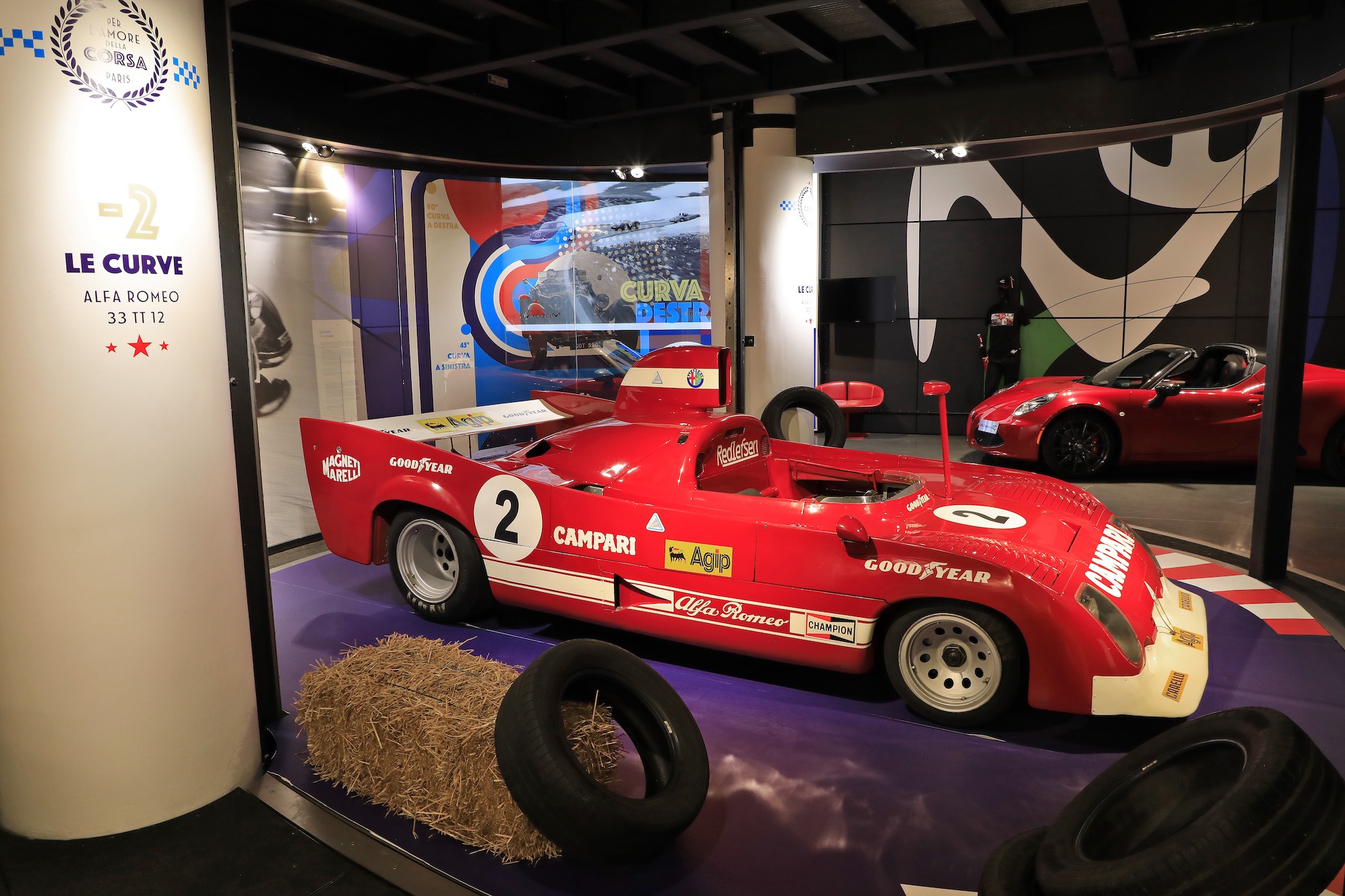 The rarities on show include two Alfa Romeo cars – the RL Super Sport MM (1927) and the 33 TT 12 (1975) – both from the Alfa Romeo Museum in Arese, dubbed the "Time Machine" and belonging to the collection of FCA Heritage, the department of the Group dedicated to protecting and promoting the history of the Italian FCA brands.

Developed by the brilliant engineer Carlo Chiti, the Alfa Romeo 33 TT 12 Telaio Tubolare debuted in Spa in 1973 and drove the brand to hammer competition at the 1975 Constructors' World Championship winning seven of the eight races on the calendar. The car stood out particularly in the Targa Florio, with Nino Vaccarella and Arturo Merzario clinching the tenth victory for Alfa Romeo in the legendary event. 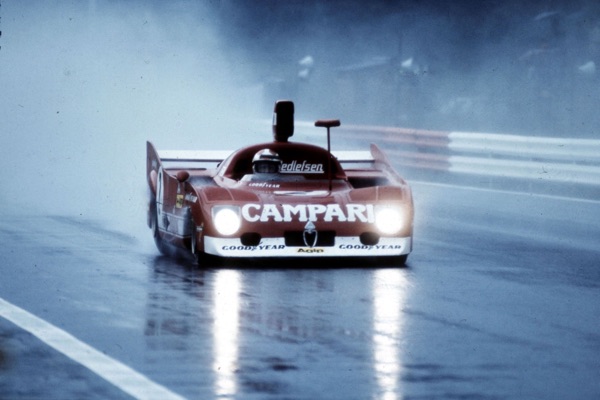 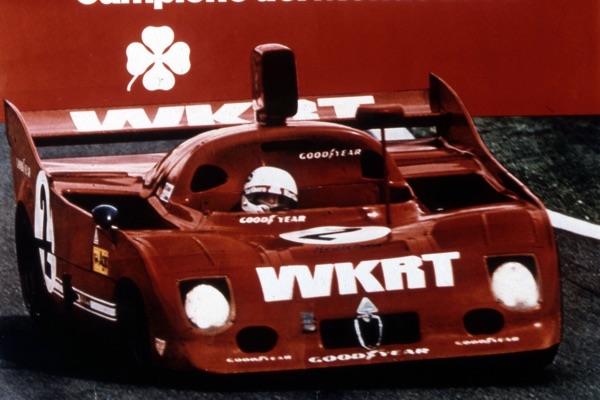 It was indeed on the roads of Sicily that Alfa Romeo registered some of the finest achievements in its racing history with ten overall victories, three second places, seven third places and ten fastest laps. As well as this amazing tally, the brand also holds two records: for consecutive victories (six wins from 1930 to 1935) and for first and second finishes in the same year (five times). This is not to mention the many class wins, with the Giulietta SZ and the Giulia GTA, TZ and TZ2.

Equally rare is the second Alfa Romeo on show in Paris: a RL Super Sport MM, which was the first Alfa Romeo to take part in the first edition of the Mille Miglia – "the most beautiful travelling museum in the world" as it was aptly called by Enzo Ferrari – in 1927. 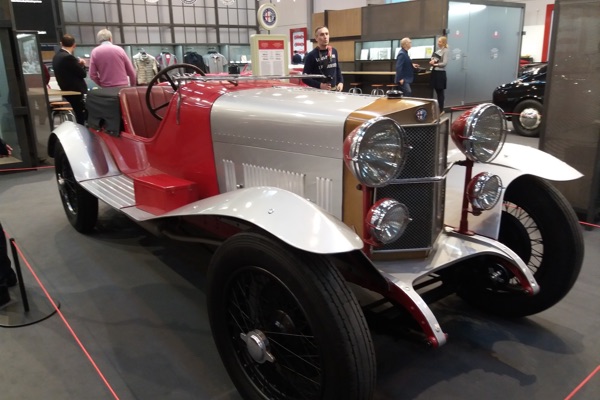 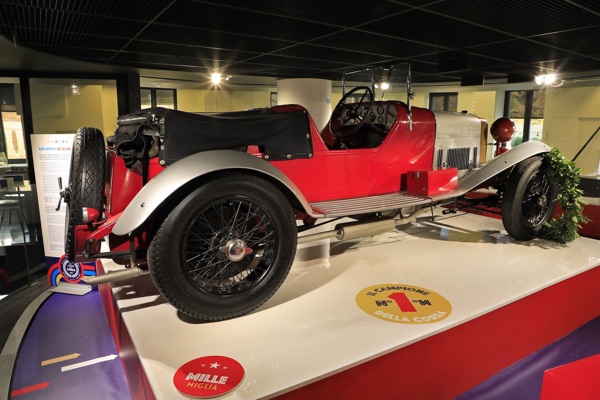 The history of Alfa Romeo is closely tied to this legendary race: the Alfa Romeo racing team reaped 11 wins in the 27 editions it competed in, which is a record that can never be beaten. Designed by Giuseppe Merosi, the 393 units of the RL Super Sport were made from 1922 to 1927; it was the first model with a sports vocation of the manufacturer and collected over 90 wins. 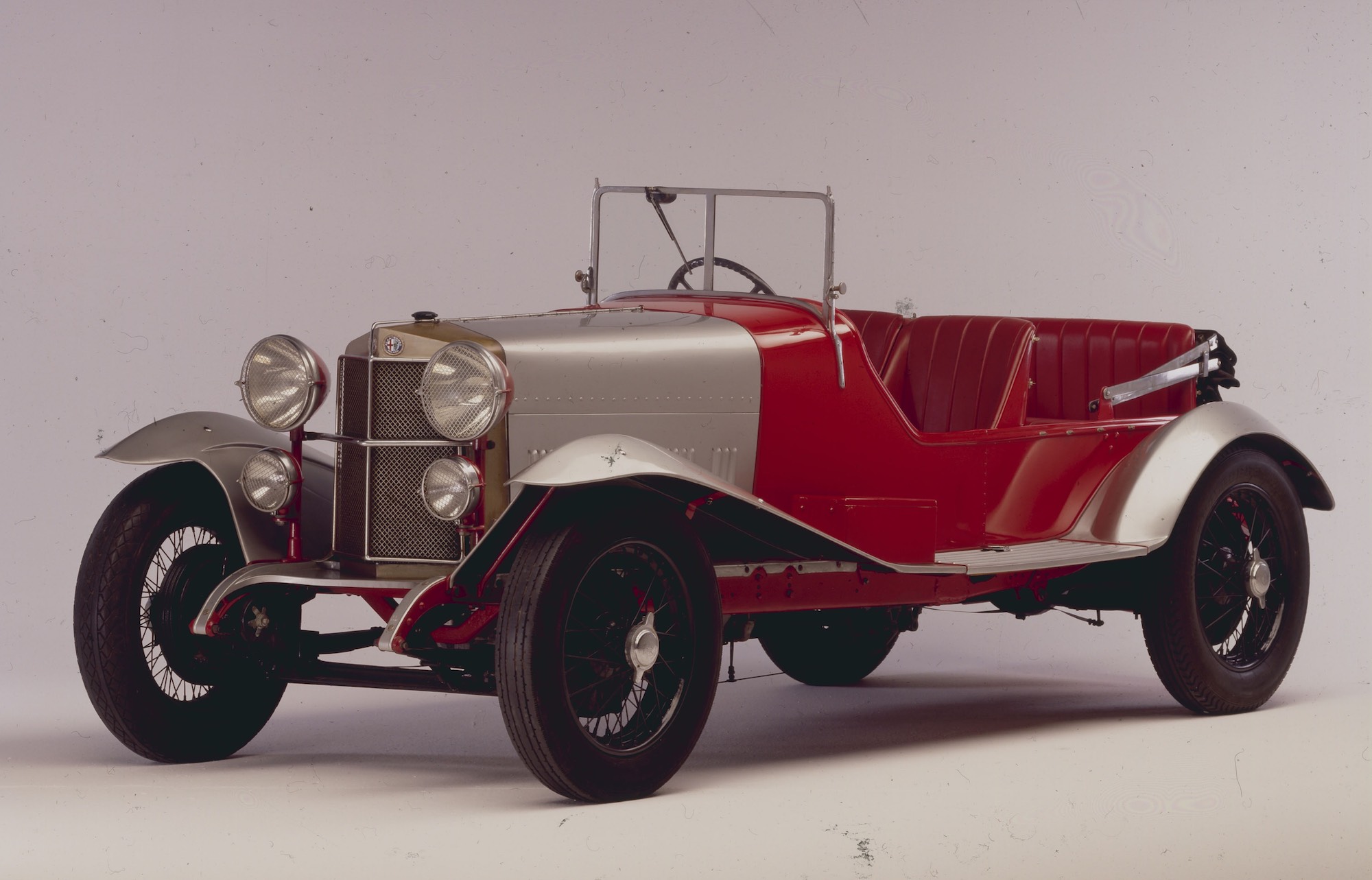 In addition of the two vintage cars from the Alfa Romeo Museum, visitors will also see a rare Maserati Tipo 63 “Birdcage” – the model which made a name for itself in the Targa Florio of 1961 – and a Fiat Abarth 750 Coupé Zagato, to pay homage to the class victory obtained by this model at the Mille Miglia in 1957. Both cars come from private collections.