The BMW Z8: Already a Classic 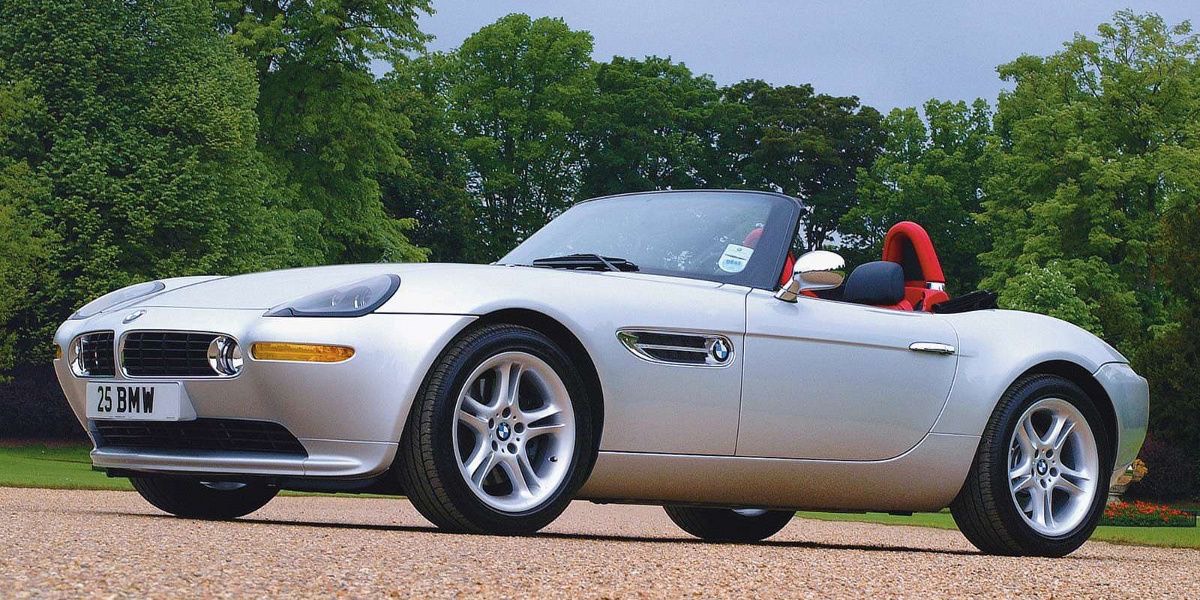 Back in 1956, BMW introduced the 507 – a roadster that was supposed to take the company to new heights, but, unfortunately, never did. The 507 was the first BMW with “shark nose” design elements and was a perfectly good car, just crazy expensive. Elvis Presley even had two 507s, but aside from him, there weren’t all that many people who wanted to pay 10 grand for this BMW. Things took a turn for the worse, and the unprofitable 507 wasn’t far from becoming the company’s last model ever. As car historians now joke, even if the 507 had driven BMW to bankruptcy, at least it would have been the best possible way to die.

However, BMW didn’t die, and has been making finer and finer cars ever since. And four decades later, they decided to remind the entire world about the wonderful and undeservedly forgotten 507. It was at the 1997 Tokyo Motor Show that the Z8 concept (which was then called the Z07) was first shown, featuring a fantastic body that managed to combine retro-style Bauhaus minimalism with modern automotive design trends. The new model was created under the guidance of Chris Bangle, who is considered the father of contemporary BMW design, and Henrik Fisker, who is currently trying to develop a marque sporting his own name. Like the exterior, the interior was also dominated by retro trends, beginning with the steering wheel with its narrow spokes. 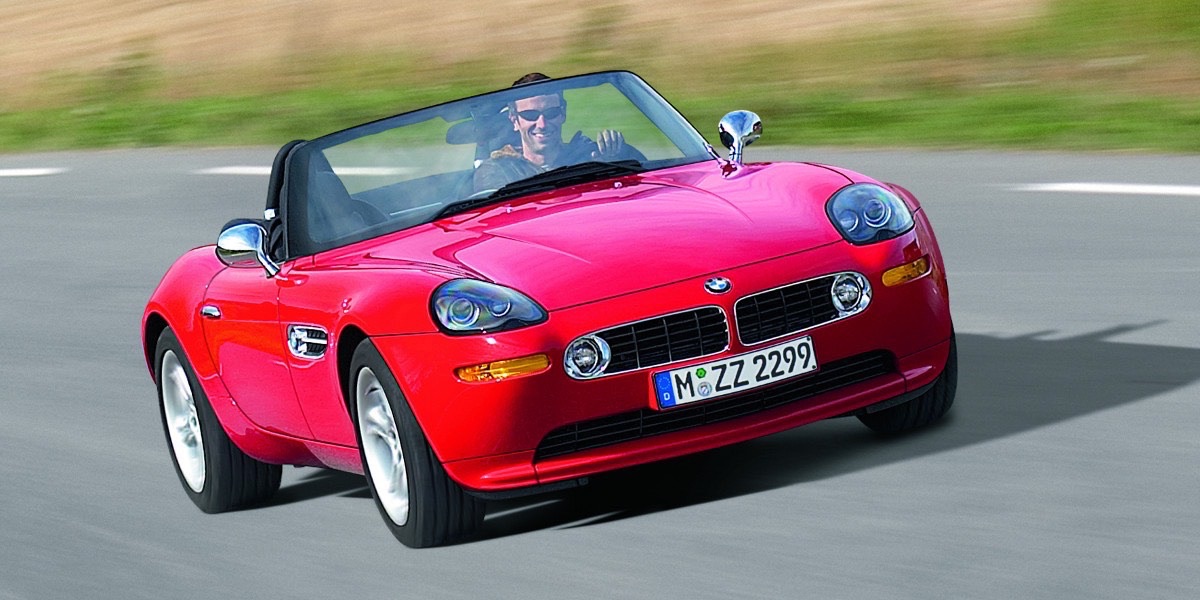 BMW also took care of the technical side. The long bonnet concealed an aluminium 4.9-litre V8 engine borrowed from the E39 M5 that developed 400 hp, as well as a 6-speed manual transmission. True – all this came at a price. The Z8 that began to be produced in small batches in 2000 cost over 130,000 dollars. This was Aston Martin/Ferrari territory, and the price held off potential Z8 customers a bit. Sure, the testing done by Car and Driver magazine testified that on the road, it was on par with the Aston Martin DB7 and the Ferrari 360 Modena, but the new BMW still didn’t have any significant advantages over these competitors. Critics denounced the Z8 for being everything, but also nothing. It was neither a real sports car like the Ferrari 360 Modena or the Porsche 911, nor a good grand tourer like the Aston Martin DB7, the Mercedes-Benz SL, or the Jaguar XK8. Even the impressive design probably didn’t help much, because it was neither totally retro nor completely innovative.

BMW couldn’t really slash the price, since the Z8’s complex production required a lot of handwork – you could pump out a standard 3 Series in just one-tenth of the time it took to make a Z8. However, unlike 40 years ago when the Bavarians needed 507 sales like air, BMW was already standing firmly on its feet, and this model had minimal impact on the company’s bottom line. The Z8 was only produced from 2000 to 2003, and during the final year, only the Alpina V8 Roadster was available – a special version that acted as the Z8’s swan song. Just 5,703 Z8s were built in total (of which less than a tenth were Alpinas), making it one of the rarest BMW models ever.

The price of BMW Z8

On second thought, maybe BMW didn’t want to produce that many Z8s on purpose. Their goal was most likely to use this exclusive model to remind everyone about the 507 and establish both of these models as bona fide collectibles. And they were definitely successful, since we probably couldn’t find another BMW produced in the 21st century that costs more now than it did new. Meanwhile, prices for Z8s on the second-hand market start at 150,000 dollars, and can go over 300,000 for ones in perfect condition. So knowing the history of this car, its retro roots, and its rarity, it’s safe to say that less than 20 years since it went into production, it is already a classic.