Credit Cards at the Ready: These Five Modern Classic Cars are Set to Increase in Value In 2021!

In our first This Week in Cars feature of 2021, we’re looking at five modern classic cars that are set to climb in value this year - our list includes the iconic BMW M5 E39 (how couldn’t it?), the ultra-successful Porsche 944, and the Bauhaus-inspired first-generation Audi TT.

Take a look at our list below, and don’t forget to tell us if you’ll be investing in any of these cars before they climb even further in value! 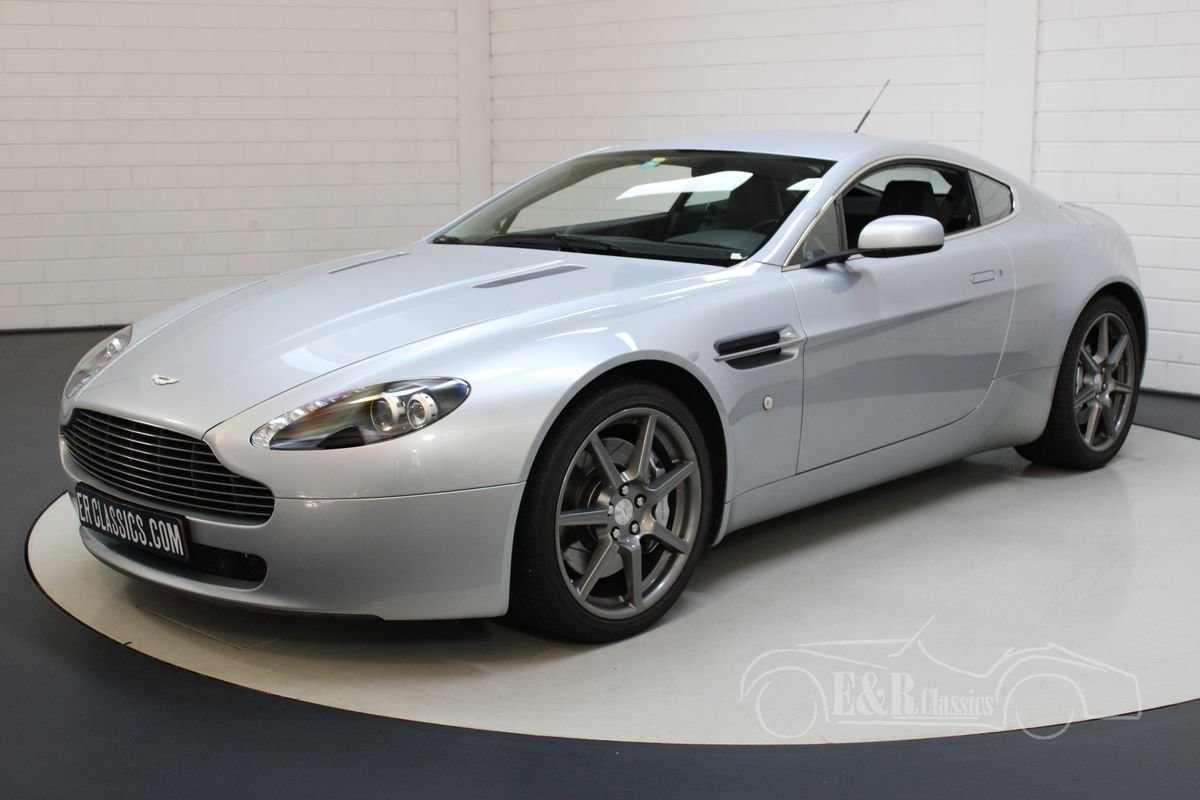 The mid-2000s Aston Martin Vantage is often considered to be one of the finest Astons of the modern era. It’s good looking, incredibly well screwed together, and is only available with either a naturally-aspirated throaty V8, or a naturally-aspirated screaming V12. In fact, the latter was such a good engine, it almost brought Jeremy Clarkson to tears in an episode of Top Gear. The Vantage came fitted with either a six or seven-speed manual gearbox. When combined with either the V8 or V12 lump and a lightweight, aluminium structure, it transformed what was already a bloody good machine into an epic driver’s car. The model may be 15 years old now, but in an age of turbocharging and downsizing, this bruising, old-school British roadster fully deserves its modern classic car status. 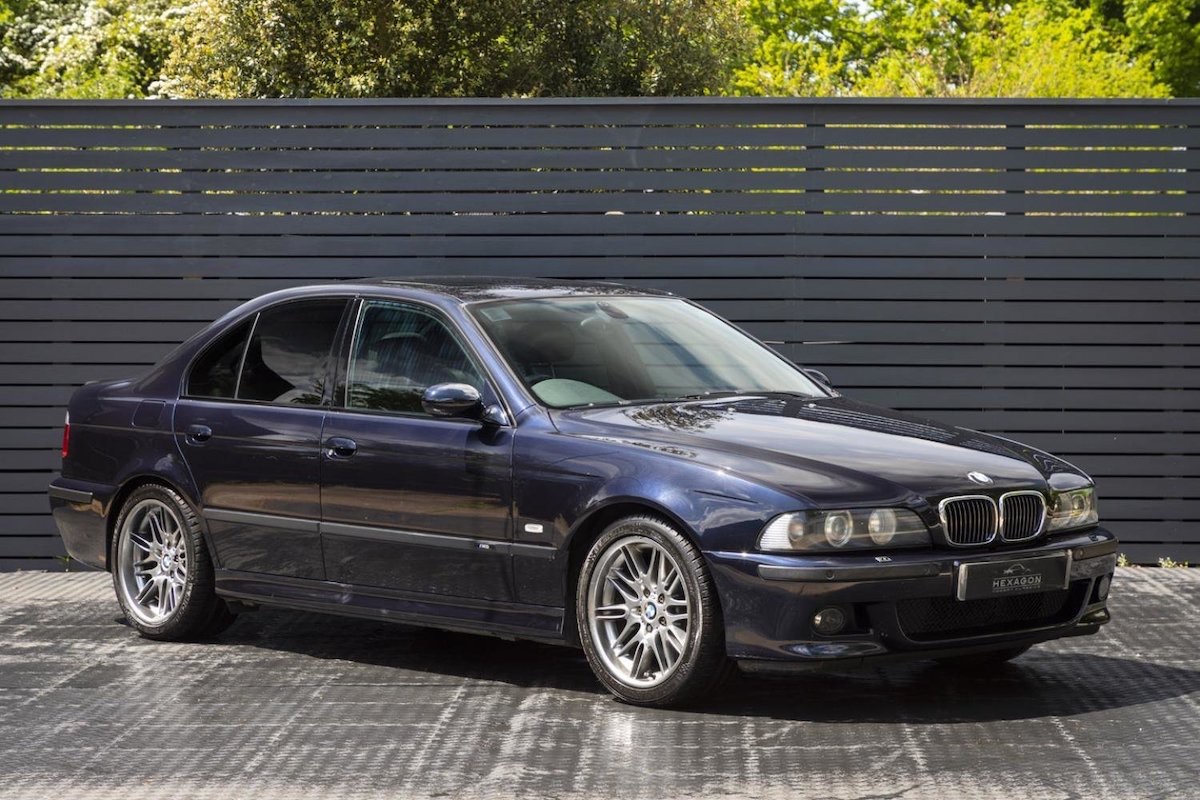 There isn’t much else to say about the BMW M5 than what’s already been said. The E39 rightly deserves its tag as the best M5 ever, thanks to its naturally-aspirated 5.0-litre V8, short-throw, six-speed manual Getrag gearbox and compared to later iterations of BMW’s super saloon - understated looks. Whilst new M5s boast more horsepower than ever, and BMW shoehorned an V10 engine derived from its F1 car under the bonnet of the E39’s direct successor, the sheer amount of balance and involvement that the E39 gives the driver still remains unparalleled despite going out of production 18 years ago. The E39 is BMW at its brilliant best. If you want one, there’s no better time to snap one up than now. 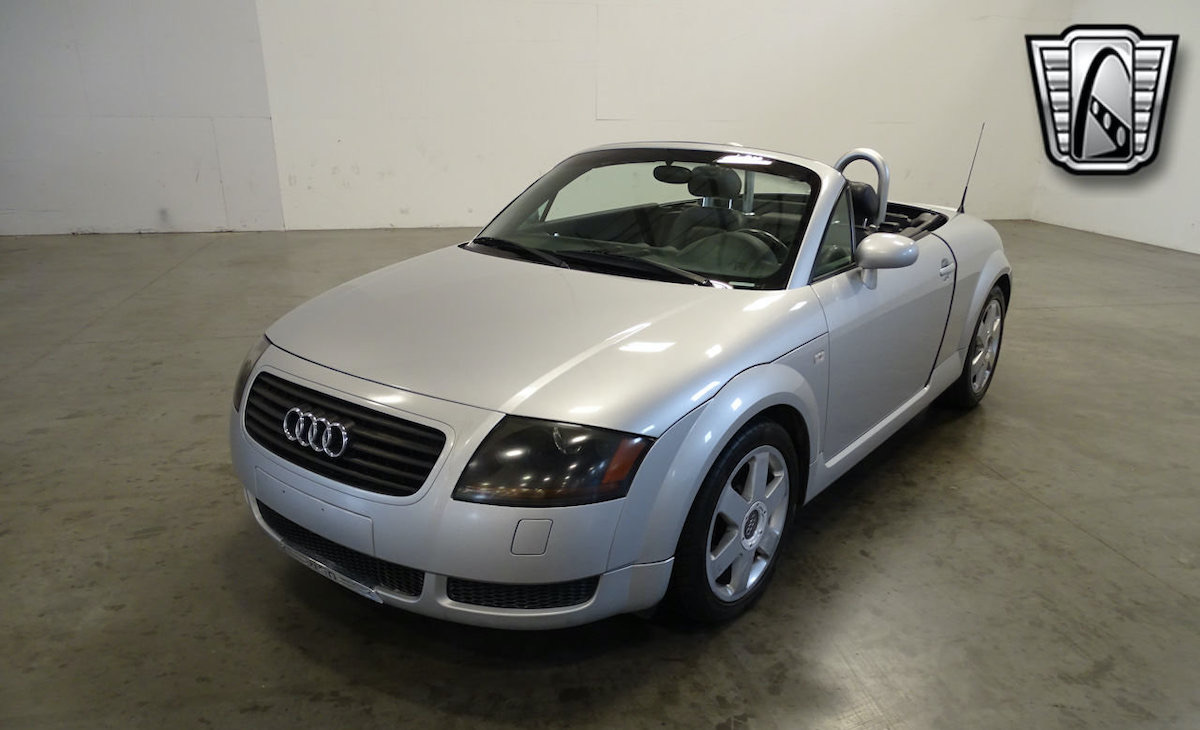 The Audi TT is one of those “love it or hate it” cars. One camp will say that it was a masterpiece in design as it combined an almost retro aesthetic (“influenced by the Bauhaus movement” according to Audi) with contemporary minimalism. The other camp will say that it’s basically a grotesque Mk.4 Volkswagen Golf - the car upon which it’s based - or a “hairdresser’s car”. Wherever you stand on the TT argument though, it cannot be denied that it was a landmark car for Audi. For that reason, it fully deserves its status as a classic car for the 2020s. Since it turned the automotive world on its head with its groundbreaking quattro in the early 1980s, Audi’s ability to create a great car was unquestioned. What was up for debate though, was whether it was able to create a stylish one. When the first-generation TT broke cover in 1999, it shocked automotive journalists with its looks and it very much proved the naysayers wrong - Ingolstadt had at last shown that it was more than capable of combining its trademark quality with a newly-found sense of style. 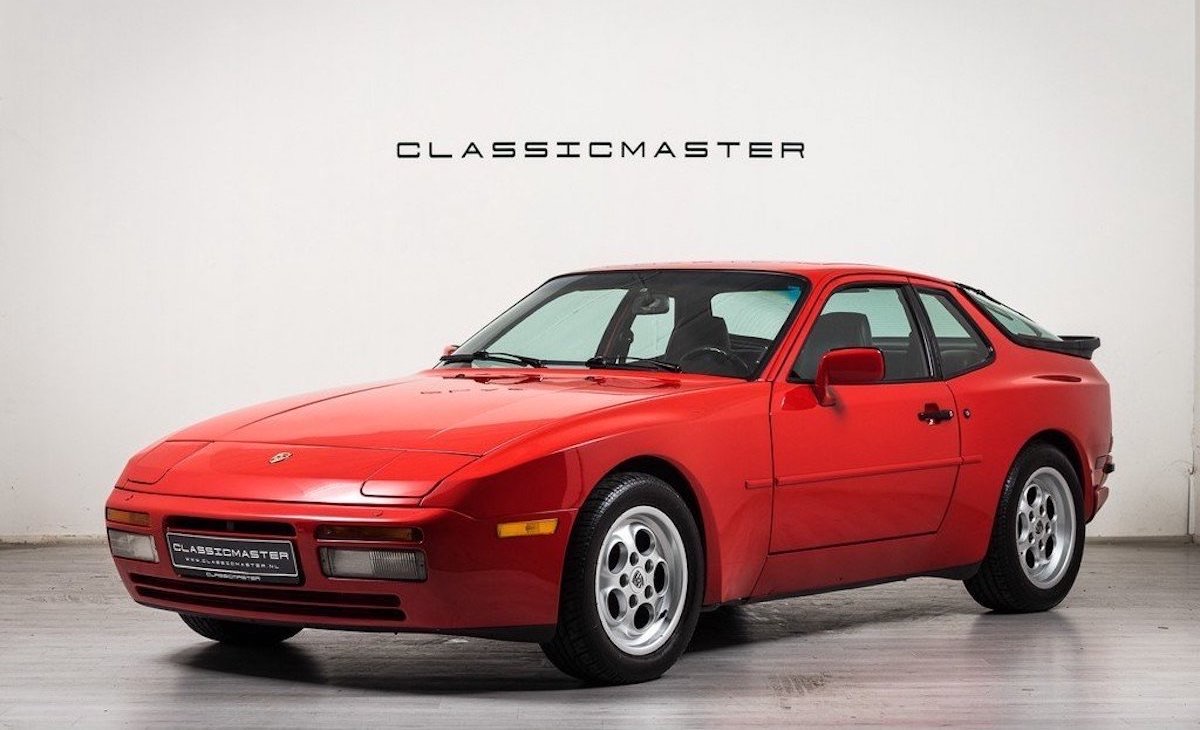 Like the Boxster, the 996, the Macan and the Cayenne, the 944 is one of those cars that kept the banknotes rolling in during one of many periods of financial difficulty in Porsche history. Designed to slot in as a mid-range model between the entry-level 924 and the 911 and 928 flagships, the 944 proved a hit amongst Porsche enthusiasts thanks to its relative affordability (in comparison to other models) and Porsche’s trademark strong performance and solid build quality. Its appeal also lay in that its traditional front-engine, rear-wheel-drive configuration made it less scary to handle than the period ‘widowmaker’ 911. By the end of production in 1992, the 944 had proven to be so popular amongst buyers that it was - until the arrival of the Boxster and the 997 Carrera - the most successful Porsche in the company’s history with over 163,000 units sold. 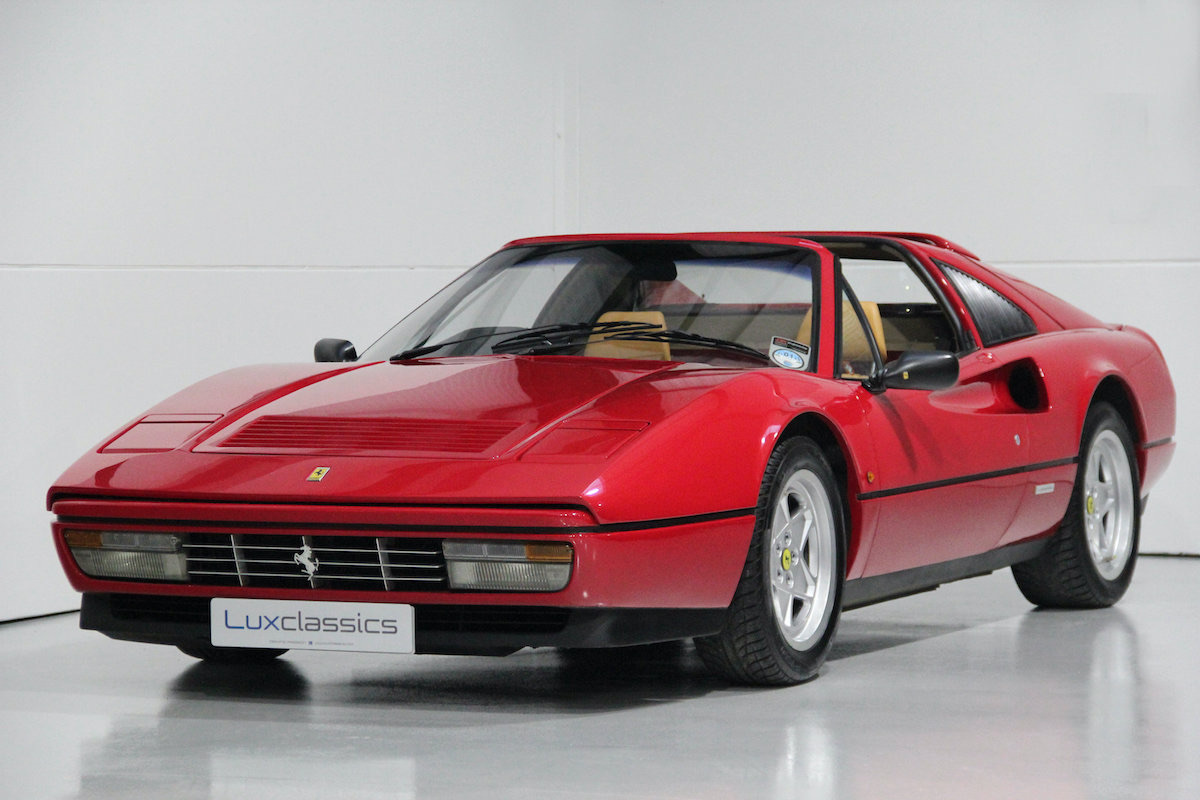 Whilst the idea of owning a mid-1980s Ferrari may strike fear into the heart of even the most ardent Tifoso, the 328 proved - and still continues to prove - naysayers wrong, as it is considered one to be one of the most reliable and functional classic Ferraris in the company’s illustrious history. The 328 was the successor to the much-loved 308 which proved one of the company’s most successful models, and a cult car thanks to its starring role in the hit TV show, Magnum PI. The 328 carried over the 308’s muscular aesthetic, albeit with a series of modifications made by Pininfarina to make the car more aerodynamic than its predecessor. Its 3.2-litre V8 also had more grunt than the 308 and most importantly for owners, the engine could be maintained without dropping it entirely out of the chassis.