The Evolution of F1 Steering Wheel

No doubt that a steering wheel is one of most important parts in a vehicle. These things have evolved a lot during the last hundred years and the evolution is best seen in motorsport, especially in the so-called queen of motorsport, Formula 1. 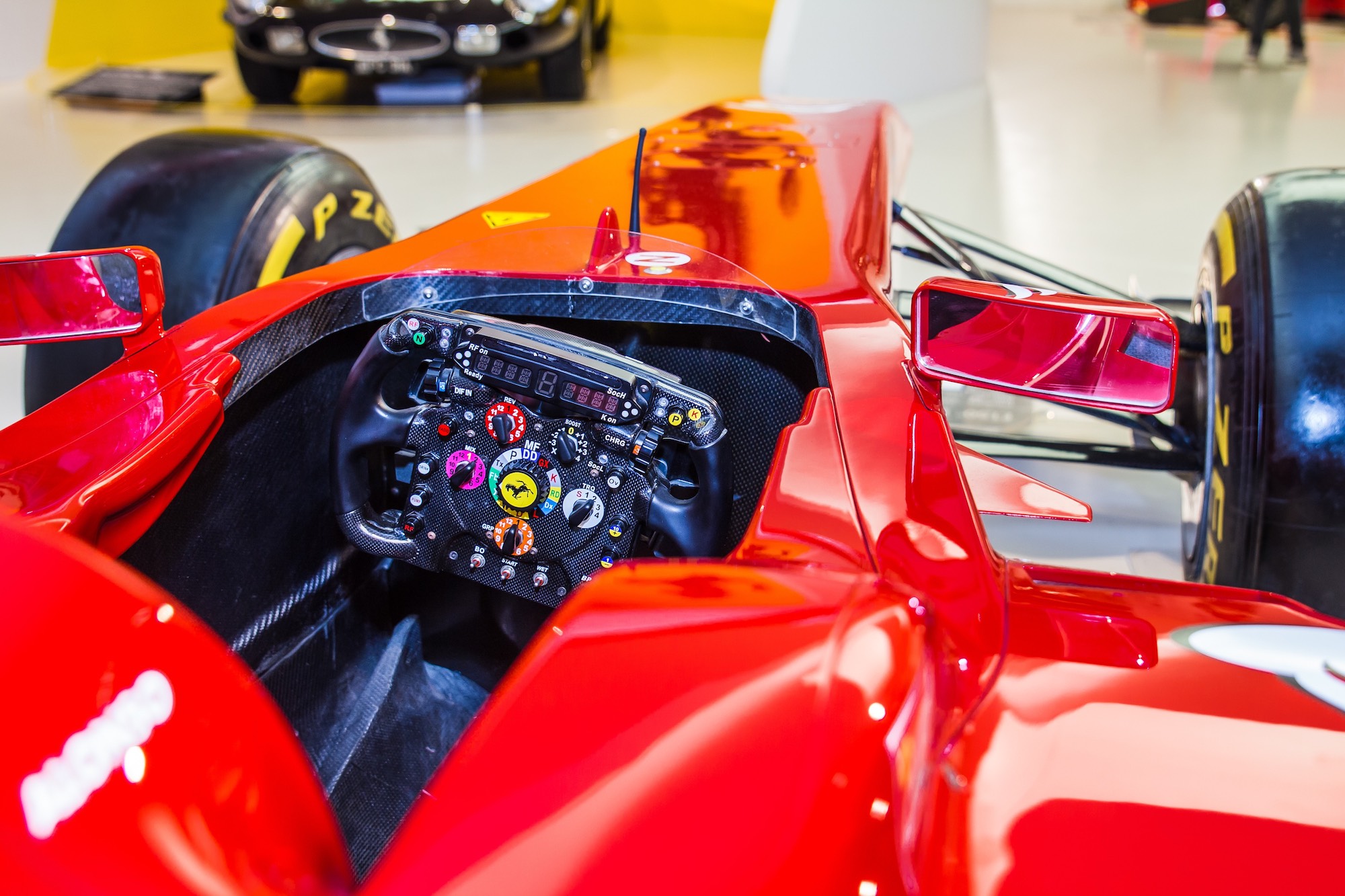 The design of a passenger vehicle’s steering wheel has not changed a lot: it is round for more than a century. It has started to change just a couple years ago: steering wheels in most Audis, Peugeots and some other car models now are ovals with horizontal line underneath or above – as designers say, it gives a sporty look. It is hard to argue with that. 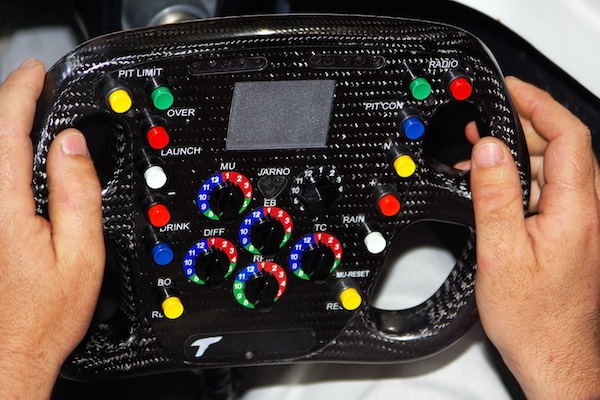 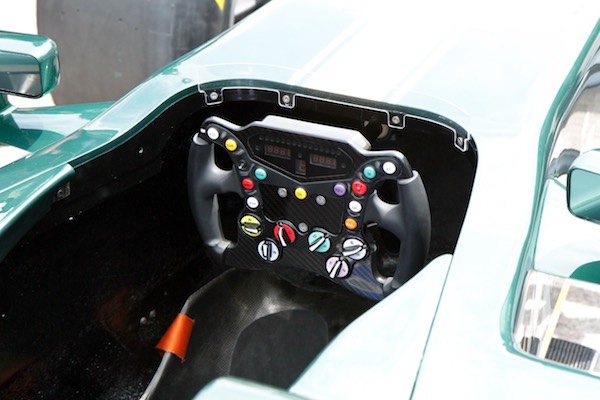 In motorsport the steering wheel has changed more drastically. At the beginning of Formula 1 era, the wheel was as simple as possible and was quite similar to the one used in the passenger vehicle. It was usually wooden with three spokes inside.

Technology has changed the game of steering drastically. The ones used in current Formula 1 cars look more similar to airplane’s joystick than to a regular wheel. They’ve many buttons, screens and now the racer can adjust many characteristics of a vehicle as braking power, engine mapping, differential settings, pit lane speed limiter and much more without taking his hands off the steering wheel.

The cost of manufacturing a modern high-end steering wheel is a lot bigger than making a small wooden circle fifty years ago. However, current value’s difference is not that big.

There aren‘t many auctions where people from all over the world come by and shout “Hey, I can sell my Schumacher’s steering wheel and want to buy Lauda’s helmet”, so it is hard to state any exact price for a product. The price of regular historical vehicle or part of it usually depends on its rarity, but that condition does not count in auctions where Formula 1 parts are sold, because all of them are very rare.

In Formula 1 almost everything depends on a person – the one, who has owned a specific thing. That’s why 30 years old racing suit once worn by Ayrton Senna costs twice more than the one used by Sebastian Vettel and 30 times more than Takuma Sato’s one worn in BAR-Honda team.

When talking about steering wheels, the things get harder. The reason why is that their supply is lower and they‘re usually sold faster than other car parts or driver‘s equipment. Drivers usually use much more racing suits than steering wheels throughout the season. 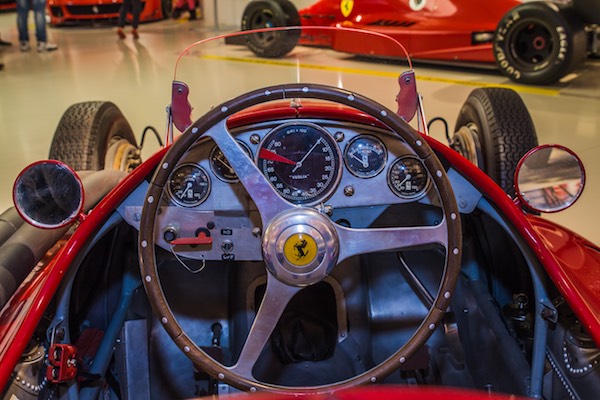 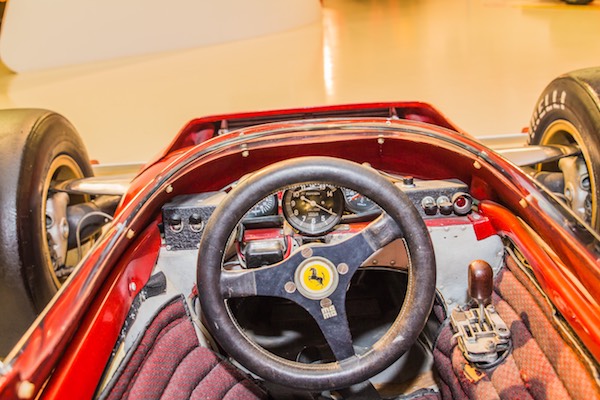 One of biggest sellers of Formula 1 memorable things in the world is Racinghalloffamecollection.com and they usually have just one or two original steering wheels in stock, while accessories like helmets, racing suits and others are usually counted in tens.

When comparing real sales, the vision about historical Formula 1 parts does not get any clearer. For example, two years ago a Kimi Raikkonen’s steering wheel, used in 2003, was sold in Ebay for 24 000 U.S. Racinghallsoffamecollection.com currently sells a Nigel Mansell’s steering wheel from his 1985 Lotus Renault Turbo for 3000 U.S. On the other hand, even Ayrton Senna‘s name does not mean everything: his first steering wheel has not been sold in 2012 Silverstone auction, because the offered price did not reach the expected one, about 20 000 U.S.

Suggestions? Don‘t think about F-1 parts or driver‘s equipment as extremely good investments, but if you try, take a look at such legends as Ayrton Senna or currently racing drivers, who can become higher stars in future. Be careful, because many of driver‘s equipment can become not an investment, but just an accessory at home.