This Week in Cars: Five Of Our Best Aston Martins For Sale As Chosen By One of Britain’s Leading Classic Car Journalists 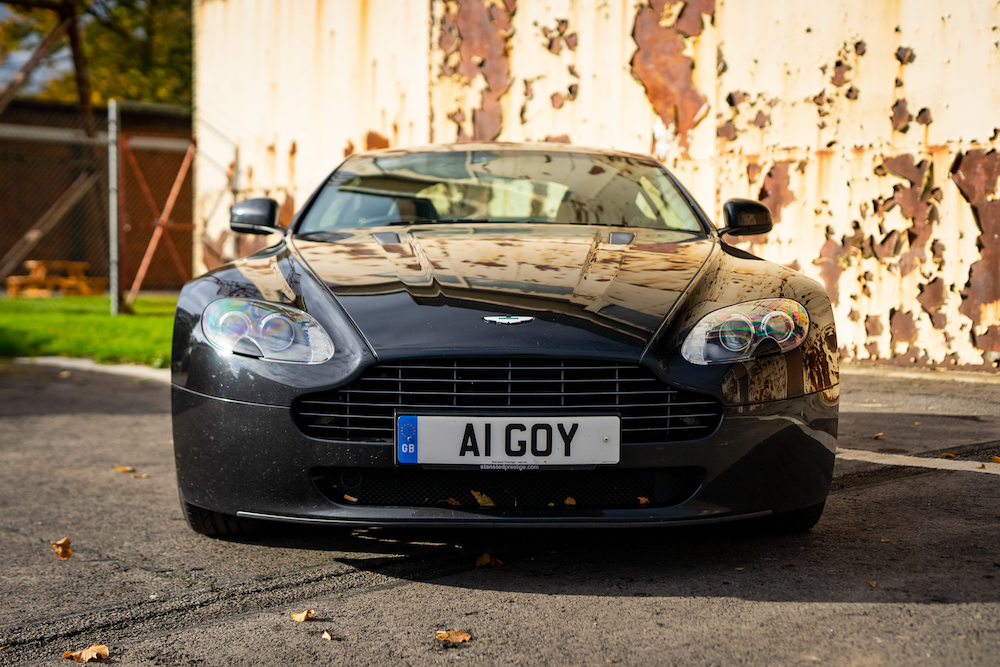 If you read our recent Aston Martin feature, you’ll have met Alex Goy - car journalist, all-round good chap, and Aston Martin aficionado. I mean, he owns the 2021 V8 Vantage at the top of this story, so…

In the interview he gave to us (if you haven’t read it, you can read it here!) he explained what makes an Aston Martin more desirable than pretty much any other luxury sports cars.

For this edition of This Week in Cars, we also asked Alex what are his five favourite Aston Martins for sale on Dyler, and why. 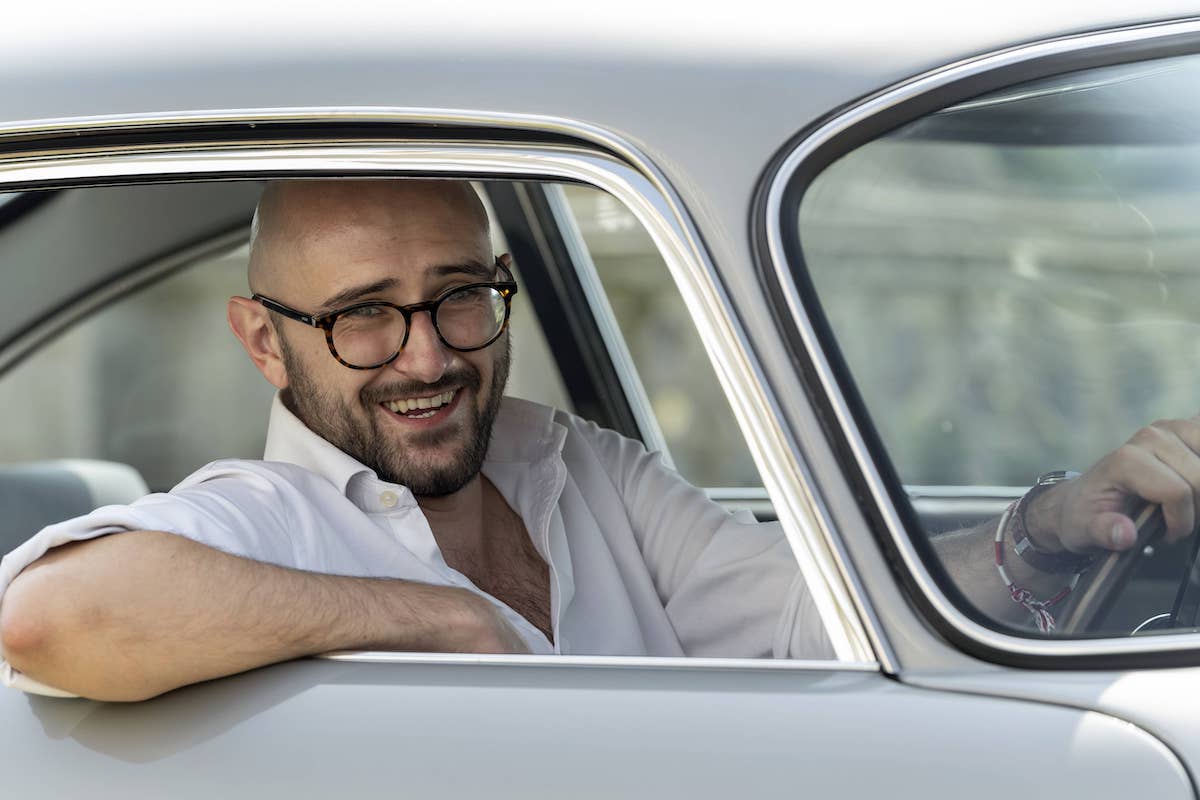 It’s been a pleasure to put these two pieces together, and I very much hope you enjoy reading them as I did researching and writing about the magic behind this intriguing British carmaker.

Enjoy your weekend, and I’ll see you next week! 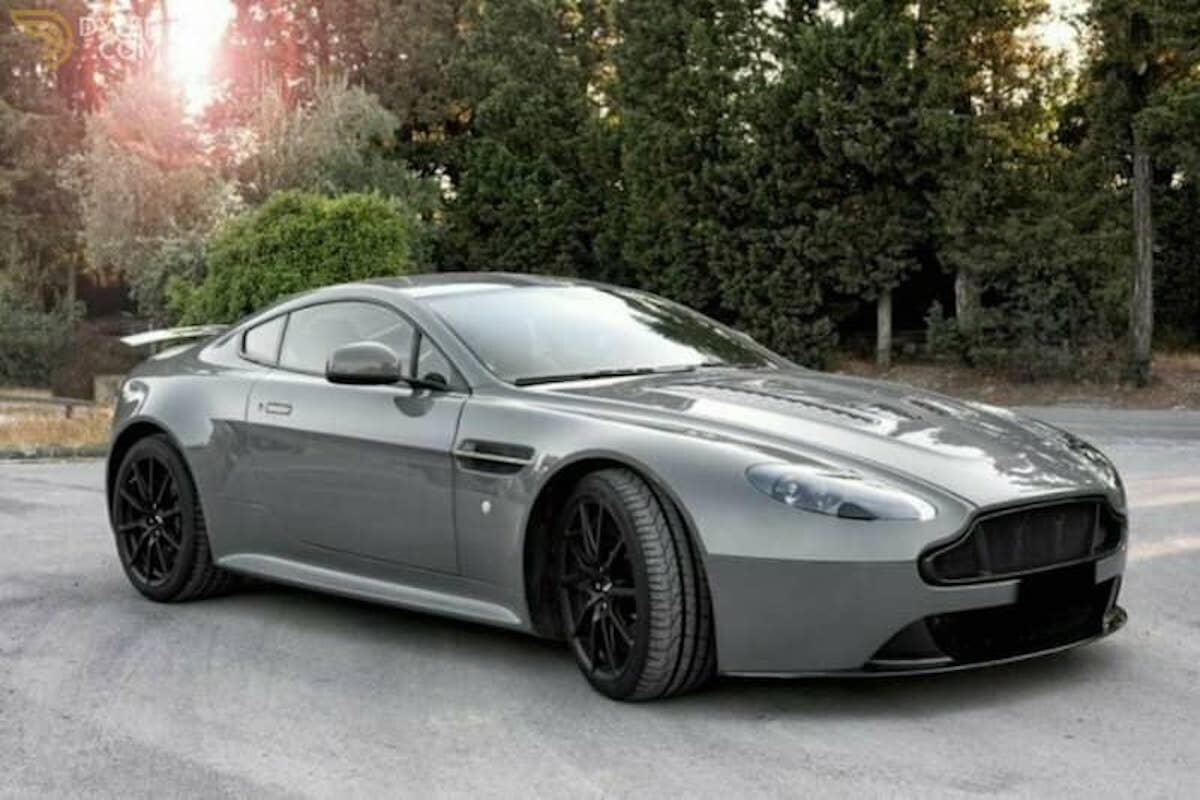 One of the most lairy, ridiculous vehicles I have ever, ever set foot in! It’s like my car which makes me very happy, but it’s an exercise in “what happens if we put our biggest engine in our smallest car?" and just going for it. This S is the second crack at a V12 Vantage, which makes it a touch more sorted than the original car. It’s a bit easier to drive, and I love it because it’s an absolute masterclass in silliness and fun. It looks amazing, and it sounds amazing, which is all you really need! 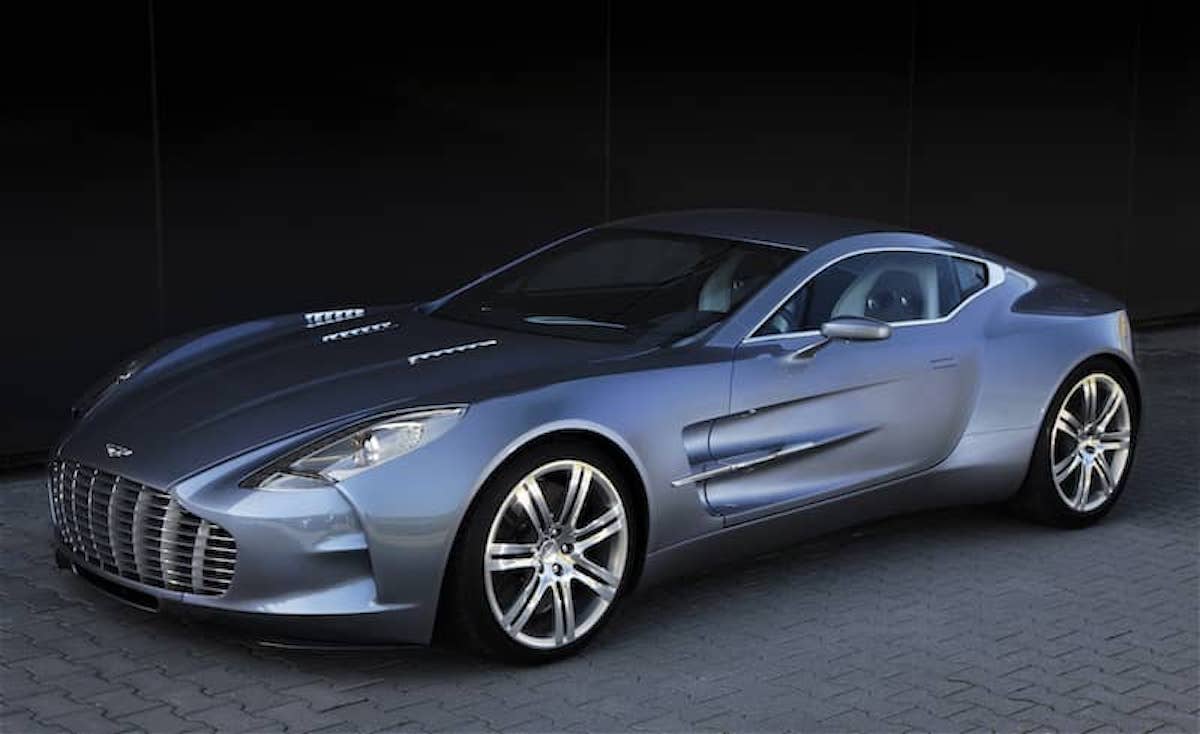 No surprises for guessing that only 77 One-77s were made; deep pockets needed
© Aston Martin Lagonda Media

What a LUDICROUS construction! It’s a properly bonkers Aston, it’s stunning, and it was made in very limited numbers. It’s not the automotive equivalent of a rave like a Ferrari or a Lamborghini, it’s more like a dinner party at your friend’s house that’s got WAY out of hand. Yet it still retains all of those key Aston Martin elements that make it beautiful - you’ve got the big haunches, you’ve got the grille, and you’ve got the side strakes. Everything about it emphasises Aston Martin-ness, but it’s not aggressive. I mean, it is for an Aston Martin, but not offensive compared to similar limited-run Ferrari. You get the impression that with this car, despite its extravagant styling, that the owner will still treat it with the respect an Aston Martin commands when they take it out for a drive - that’s what I love about it. 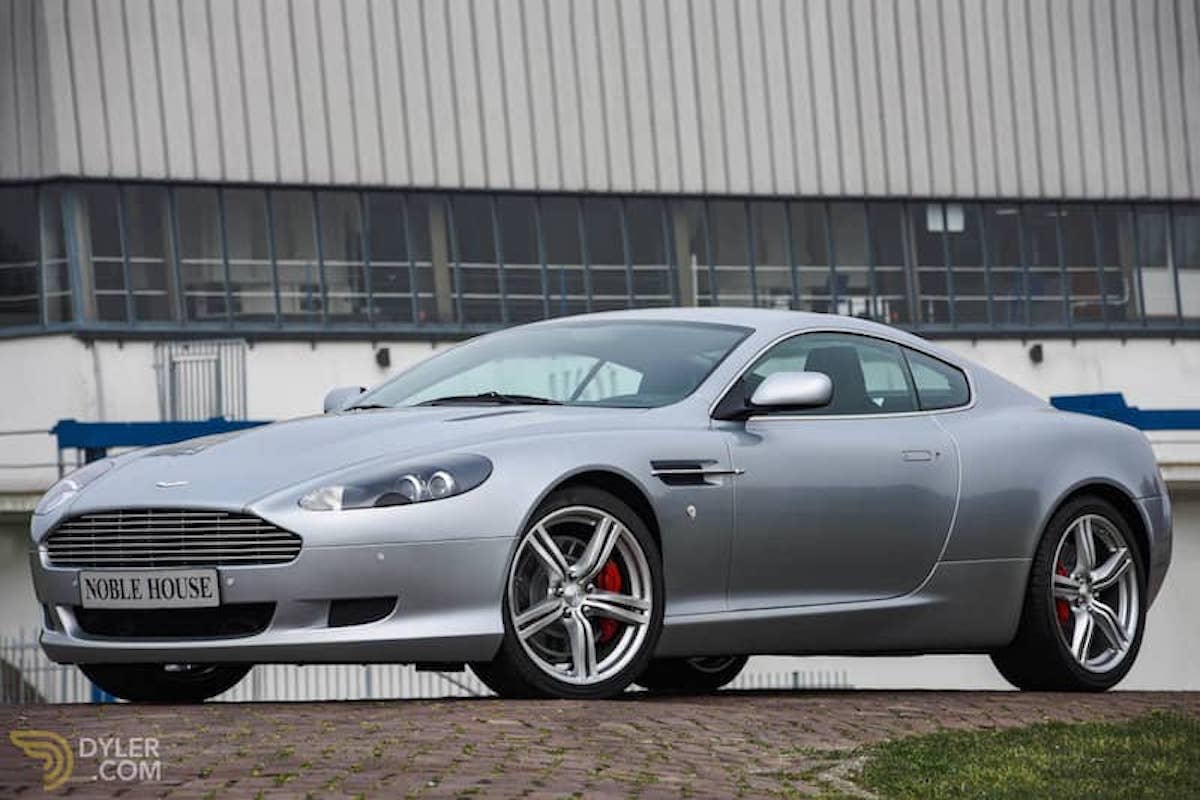 I know we’ve already spoken about it, but it’s one of my favourite cars of all time. I know naysayers will have a pop at the DB9 and say that its V12 is two Mondeo engines bolted together, but I really don’t care about that. It’s a very, very pretty thing and it has such a commanding presence without shouting about it. There’s actually a fun fact about the DB9 - there's a nod to the DB5 where the rear window joins the boot lid. It looks lovely. It’s really neat. 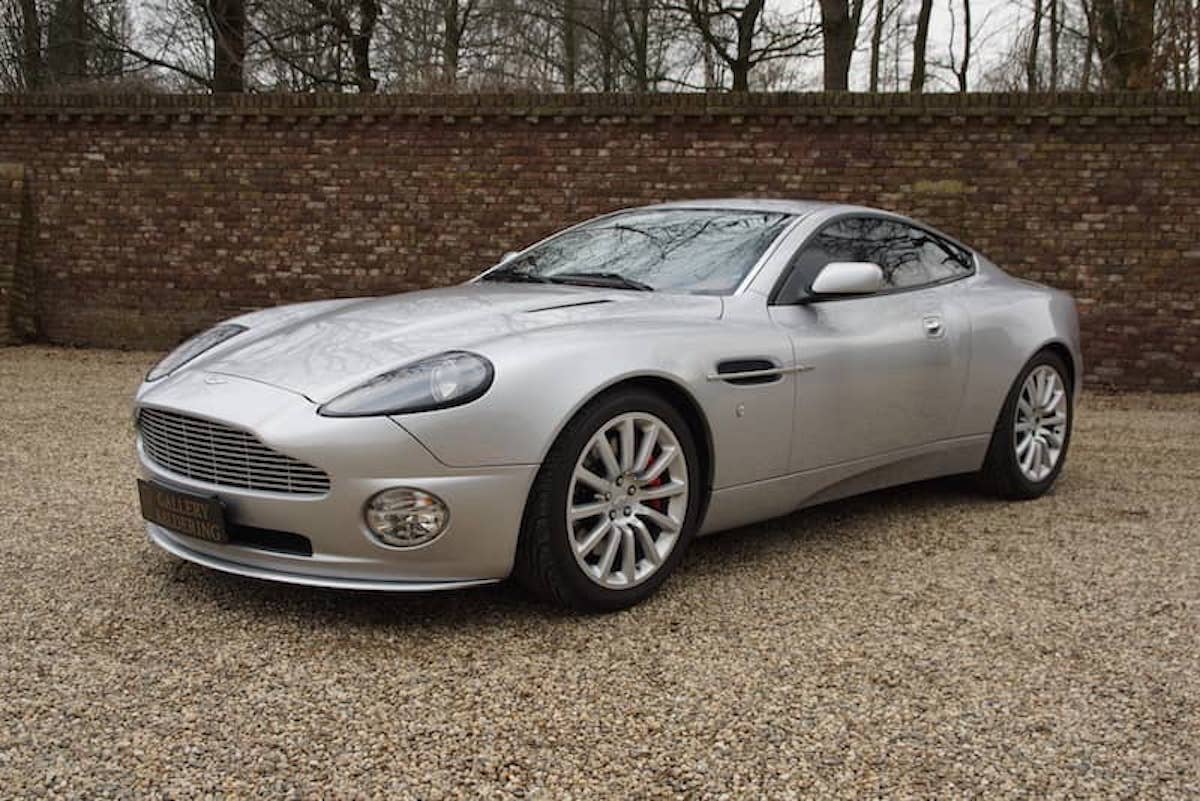 Big, brutal, and hugely advanced for its time, the OG Aston Martin Vanquish is considered by many to be Ian Callum at his brilliant best
© Gallery Aaldering

I suppose the Vanquish should be here given it’s the car that got me into Aston Martin in the first place. It’s a cool car, and here’s a fun fact for you - the original Vanquish with its carbon fibre everything formed the platform and architecture that summed up the DB9 and Vantage era of Aston Martin - the VH platform. Here’s where things get better, though! The carbon fibre construction on the Vanquish was informed by the construction used by Lotus. Matt Becker’s dad, Roger Becker, was the Tame Racing Driver for Lotus, and he was also involved in the early tests of the Vanquish. So, not only was Matt Becker involved in the Elise, he was in a small way involved in the Vanquish, too. One of Ian Callum's most perfect designs. A wonderful, brutal thing. 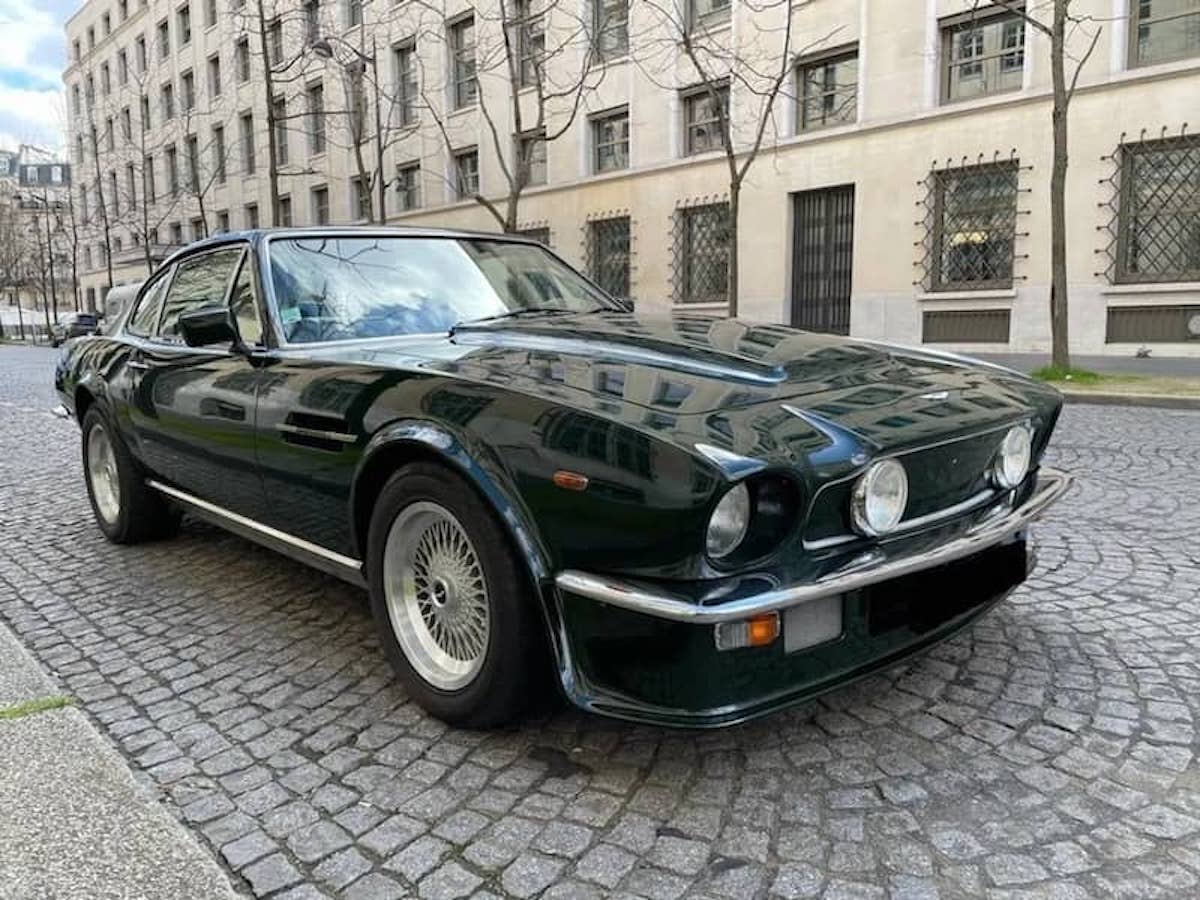 Not much to say here, but they’re just bloody cool! It’s a muscle car, and it’s just stupid and wonderful. To use your description earlier, I think a good way to sum up this car would be to call it the Aston Martin “did you spill my pint?” V8.