Ian Callum CBE - the British car designer best known for his work at Jaguar and Aston Martin - has urged UK car enthusiasts to enter the Hot Wheels Legends competition, which he will be judging live on the Car Throttle YouTube Channel on October 14.

The Hot Wheels Legends contest started in the United States in 2018 to celebrate the 50th anniversary of the much-loved toy car brand, and 2021 will mark the competition’s second visit to the UK. To enter the competition, UK-based classic, modified, and race car owners simply need to upload a video of their car here.

UK entrants’ cars will be considered by the panel of judges which includes Callum, and the eventual winner will go head-to-head with finalists from the US, Germany, Japan, and Mexico. The global #1 car will then be faithfully reproduced by Hot Wheels in 1:64 scale and released as part of Hot Wheels’ 2022 range. 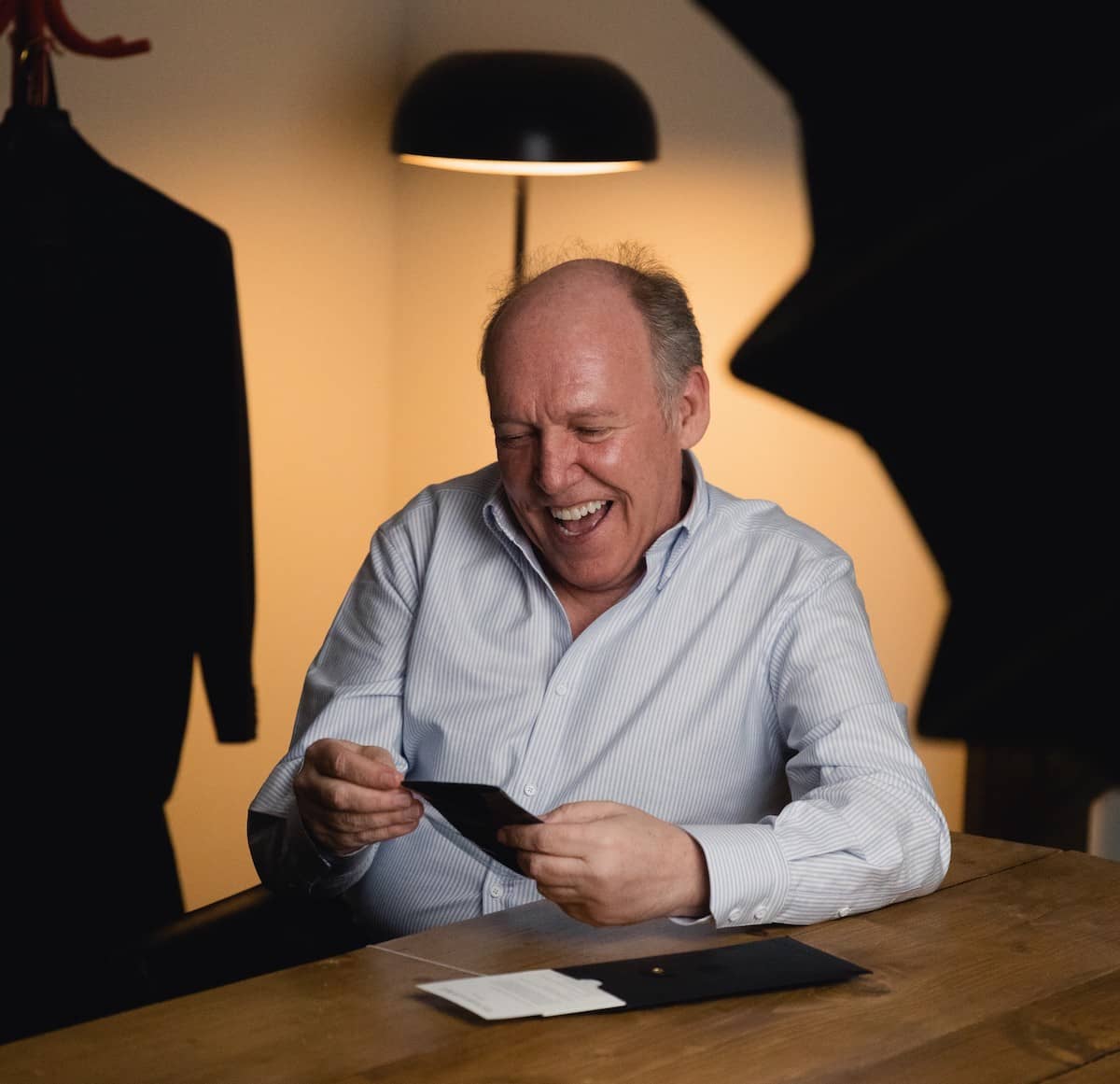 For Callum, being on the Hot Wheels Legends judging panel is much more than just about sharing his expertise as one of the world’s leading car designers.

“Hot Wheels was looking to bring some experience from the world of real car design to the panel,” he explained. “Cars shouldn’t be boring, and I feel that Hot Wheels reminds us that whether it’s a new car or not, it’s good to be creative.”

He told Dyler that during his formative years, the Hot Wheels ethos of doing something rebellious appealed to his eventual car design philosophy of “cars shouldn’t be boring”.

Throughout his automotive career which spans from 1979 to-date, Callum has clearly stuck to his principles as his back catalogue contains iconic cars such as the Ford RS200, Ford Escort RS Cosworth, the first-generation Aston Martin Vanquish, and the Aston Martin DB9.

In 1999, Callum took up the position of Director of Design at Jaguar where he remained until 2019 before leaving to set up his own bespoke design studio, CALLUM. 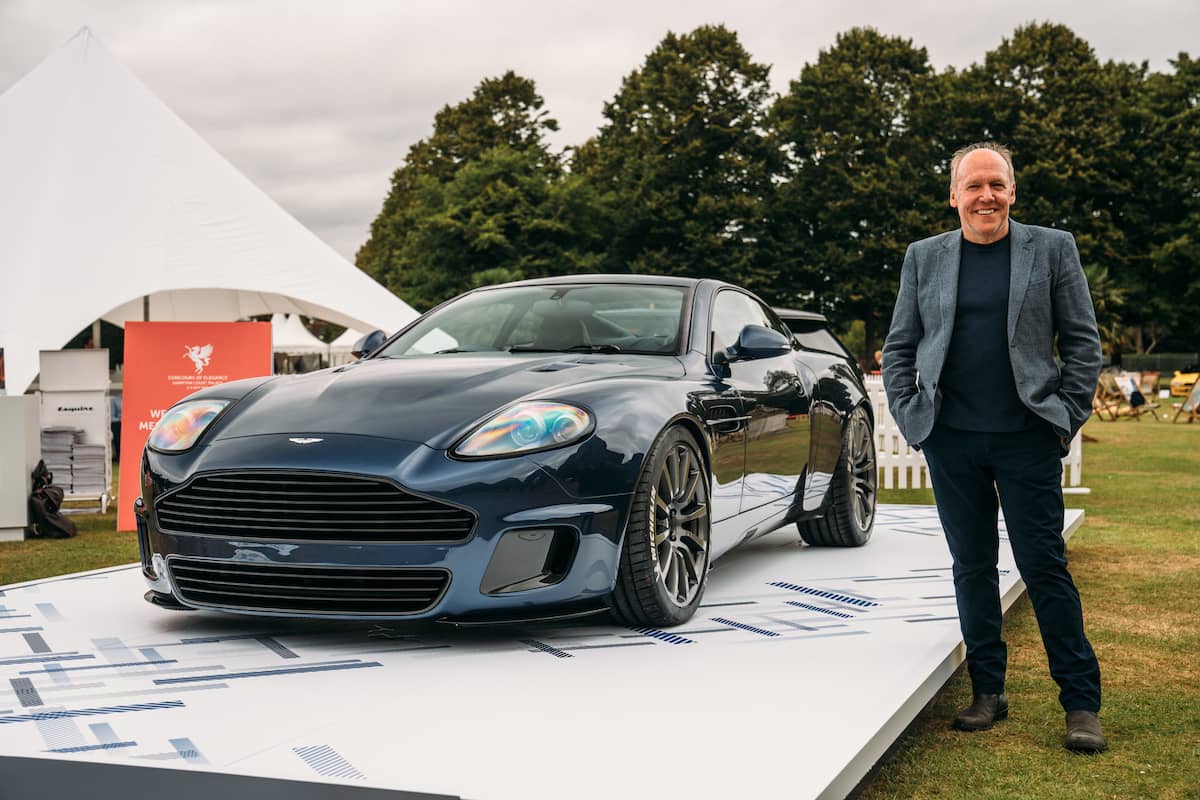 At Jaguar - and Jaguar Land Rover as the brand became from 2013 - he stuck to his creative principles and brought the brand thoroughly into the 21st century with contemporary, unfussy designs such as the XF, the new XJ, and the F-Type. Callum was also responsible for the brand’s first full EV, the I-PACE.

Unsurprisingly, it is a Jaguar that Callum points out as his favourite Hot Wheels model.

“For me growing up, it was always the hot rod castings that were my favourites,” he reveals. “Their mix of simplicity and rebelliousness is wonderful, and they really capture what I look for in a car’s design.

“Of the more recent models though - and this is still going back a few years - a favourite was Fish & Chip’d; a chopped Mark X in a silver and blue paint job. That was something really neat.

“A number of my own designs have been recreated as Hot Wheels cars too, most recently the Jaguar I-PACE and the Ford RS200, so I know how special it is to see something you’ve created be enjoyed.”

Since its foundation in 1968, over seven billion Hot Wheels toys have been sold, with 16.5 sold every second. These figures make Hot Wheels die-cast cars the world’s number one selling toy.

UK garagistas wishing to see their automotive pride and joy come to life and be enjoyed by millions globally can enter the competition by clicking HERE. Please note that entries MUST be submitted by 23:59 BST on October 01, 2021.

If you are interested in browsing any of the Ian Callum-designed cars from Jaguar, Land Rover, Aston Martin, or Ford on Dyler, please click here.