The 10 Years When Toyota Produced the Toyopet

Today, Toyota's name is mentioned when talking about automotive industry giants. Although the company is now somewhat concerned that the customer base for Toyota-branded cars is aging, these Japanese cars are firmly established in the market. And few know that there was a 10-year period in the history of this world-renowned brand when their relatively small cars were called Toyopet instead of Toyota.

The Toyopet name was first used in 1947, after World War II. Toyota released the SA, a family car marked with two letters.

This model was developed using the wisdom of German automotive engineers, as Toyota engineers had visited Germany before World War II and had studied the 16-cylinder Auto Union racing car as well as Porsche and Volkswagen designs and production principles. Unlike many Japanese car makers who had close ties with Germany, Toyota didn't have to adopt US or UK automotive industry production principles after the war, so there is no shortage of German features in the SA's design. 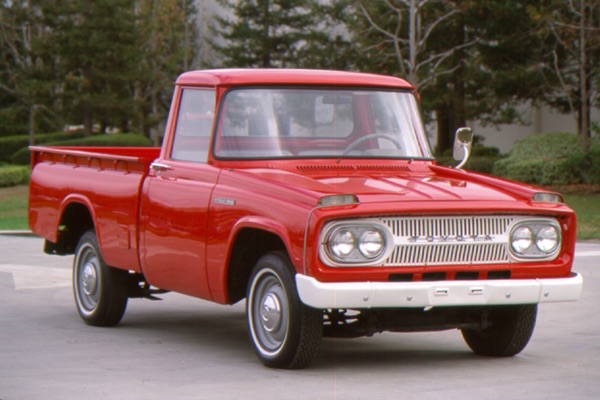 And it was this model that Toyota decided to find a better name for than SA, so it announced a competition. Out of the substantial list, the Japanese like Toyopet – which also appeared in the Japanese press as 'Toyopetto' – the best. Toyopet was also appropriate in emphasizing the car's compact size. Incidentally, compared with other Japanese vehicles, it was anything but tiny, but in Europe and the US, the model's dimensions were in line with the definition of a small car.

It's true that after the war, Japan was unable to resume full-scale car production until 1949, so very few cars were produced from 1947, and the Toyopet SA was one of them. Only 215 SAs were produced by 1952. 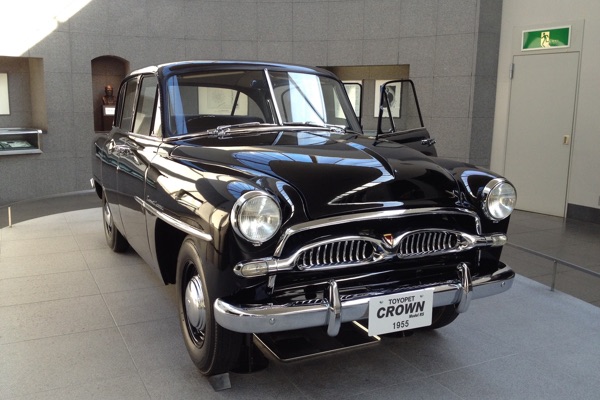 After the SA, the Toyopet SB came out. With a funny 'nose' reminiscent of both the German Beetle and the SA at the same time, the light truck was extremely popular. The vehicle was designed in such a way that the engine was in front, and the drive wheels were at the rear. After this, Toyota rushed to look into the production of a new model – the SC. They wanted to produce it commercially, but just three prototypes were actually made. The decision was finally made to produce the five-seat SD sedan on the platform used for the SB.

There was no shortage of Toyopet models marked with two or three letters. One of the more special ones is the RH model: the RHN had a body made by the New Mitsubishi Heavy Industrial Manufacturing Co, while the RHK's body was by Kanto Auto Works. This model got the newly designed 1.5-litre Type R engine and was a favorite among police officers as well as medics and taxi drivers.

The Toyopet RH is better known as the Toyopet Super, which is the name the models with the 1.5-litre, 48-horsepower engine got. The cars with the 1-litre engine were named Toyopet Custom. Incidentally, only 230 units of the latter were produced, while 5,845 Supers were made.

1963 Toyota Tiara or Toyopet Corona in other markets
© Toyota archive

The step into America

The first Toyopet model introduced in the United States was called the Crown. The company still uses this name to this day.

In 1957, Toyota sent a delegation to the United States to scout out sales opportunities in this country. The three specialists took a few Toyopet Crown models with them. These were called the Masterline in Japan, but the Crown in export markets. A white and black Crown and Crown Deluxe were presented to potential Toyota dealers and media representatives. 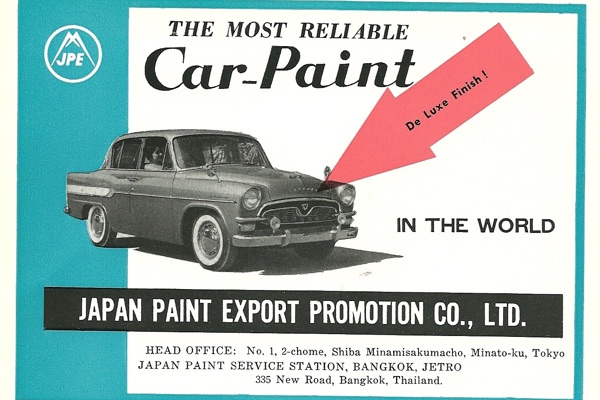 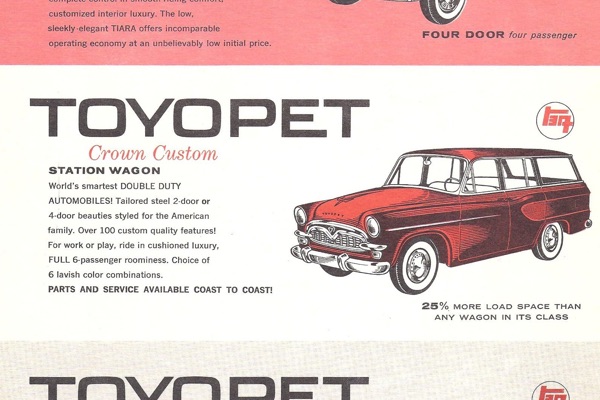 Both vehicles were constructed with 50% thicker steel than the average American car at the time; they also had lots of chrome and luxurious elements such as a radio, heater and whitewall tires. The small Crown model was dubbed the "baby Cadillac" by the press. This description gave Toyota a boost in the US market.

However, the good first impression didn't help the Toyopet Crown. The Americans knocked the cars for being too slow, too heavy and too loud, as well as for lacking stability and exhibiting excessive vibration. The Japanese tried to fix the shortcomings, increasing engine power and making the cars lighter, but only a bit over 2,000 of the whimsically-named Toyopet Crowns were sold in the United States, and Toyota lost roughly USD 1.42 million. Their second attempt in the US market with the Toyopet Corona – which was called the Toyota Tiara there – was more successful. 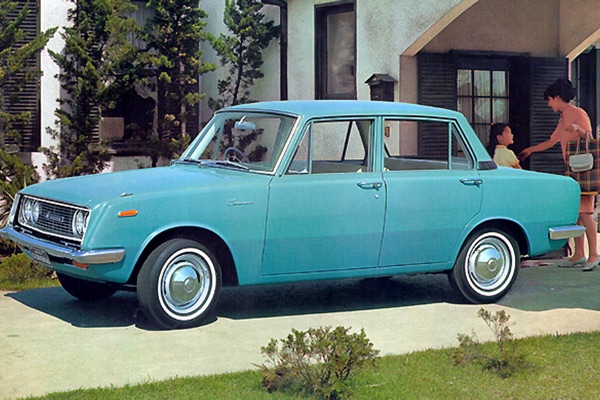 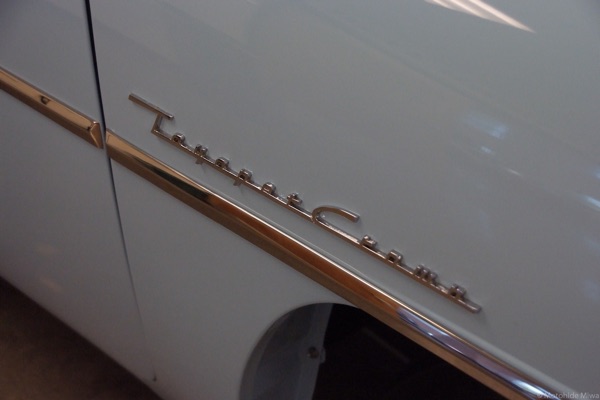 The Japanese eventually decided that they should do away with the Toyopet brand, in light of the connotations the name held in English (due to it containing the nouns ‘toy’ and ‘pet’). The name was left for models produced for the domestic market. In the mid-sixties, Toyota ultimately abandoned the idea of a diminutive name for its cars in general, and only museum exhibits and records in the manufacturer's archives are left to remind us of its existence.

In Europe, listings about Toyopet models up for auction are very rare. For example, a 1958 Crown in average condition was valued by the owner who found it at USD 22,000.