Kitty Hawk being only 38 smooth kilometers away was no challenge to reach, even for our Chrysler. Gone about such an inspiring place, we set off to Busch Gardens in Williamsburg which was 200 kilometers away. Its enormous area is divided into sections each having different beautifully crafted European country themes. Among many other things this park is known for, it has the first rollercoaster with intersecting vertical loops. The engineering alone is beautiful to look at. 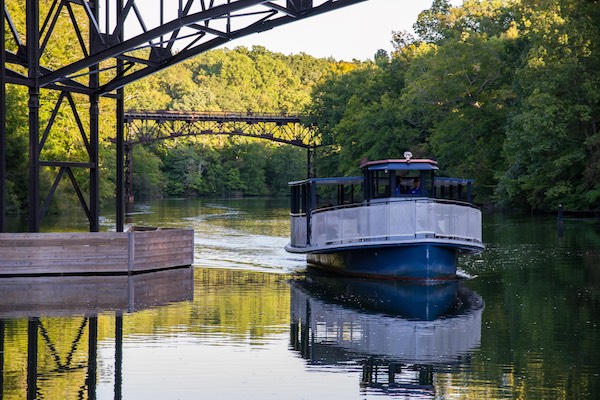 One of the ways to go around Busch Gardens
© AutoAgitator 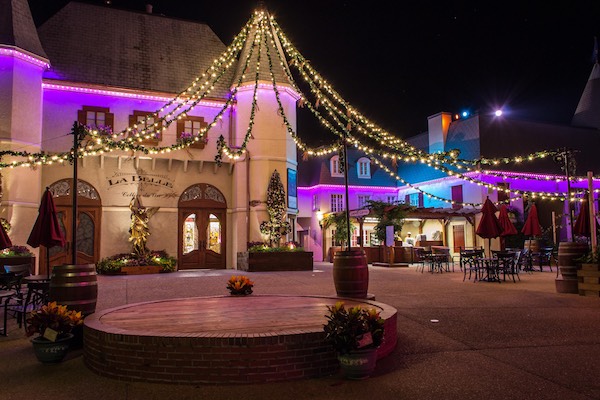 When we hit the road again it felt like we never left the amusement park, only its boundaries extended with an American theme. 260 kilometers separated us from the capital of USA - Washington. The distance was slowly yet surely consumed by our Chrysler. 214 horse powers could consume them faster but the engine was not in its top shape and had difficulties increasing its revolutions. When this LHS rolled of the production line it was capable reaching 100km/h in 9 seconds. But now due to a torque pit between 80 and 100km/h this sprint took at least 12 seconds longer. These seconds were deducted from our Washington time budget. Still we managed to catch site of the Lincoln statue, set our eyes on the Obelisk in front of it and get as close as we could to the White House. 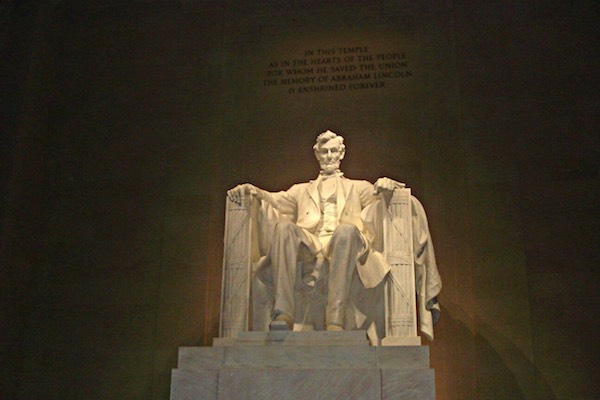 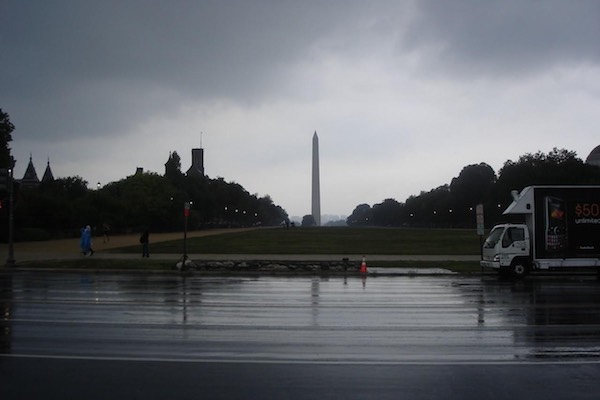 But like most big cities this one started to seem too grey and too monotonous therefore it was an easy decision to spend some time at two of the famous toll-free national museums: the National Museum of American History and the National Air and Space Museum. While both of them are really worth visiting I personally found the second one more memorable. There can be seen some truly amazing exhibits and it even offers an opportunity to set your foot inside the International space station replica. As we accepted that offer the museum began to close and it was time for us to start one of the most interesting legs of our journey.

An increased desire for fuel

A 618km trip to Buffalo awaited, where one can witness 53.6m high Niagara Falls. Part of the road was winding through the Appalachian Mountains in Pennsylvania where the prevailing atmosphere reminded of the “Silent Hill” franchise. 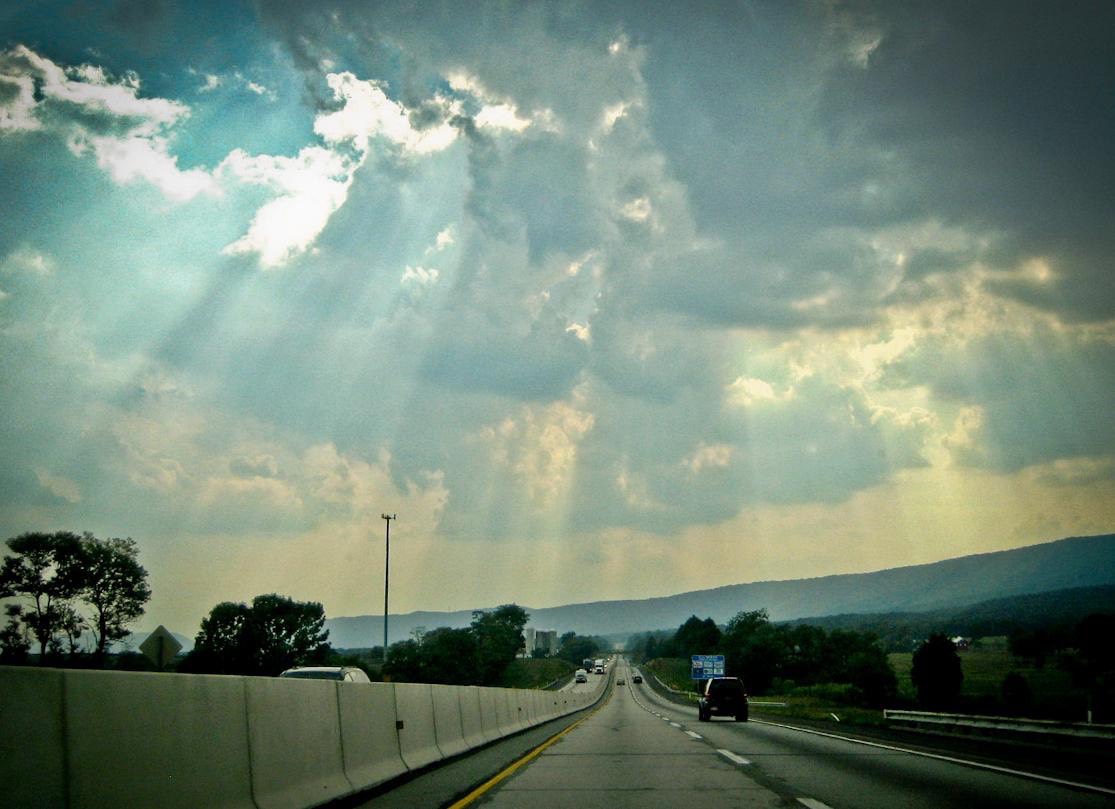 Everything got covered in thick fog exactly as we reached a fog warning sign. Unfortunately we received no warning when our LHS’ fuel consumption increased from immodest 15l/100km to an indecent 17l/100km. This destined that one early morning we ran out of fuel while paying a road toll. A 2.5km distance had to be covered on foot to a nearest petrol station. After that leg stretch we finally arrived to the famous Niagara Falls. Maybe due to high hopes to see something breath-taking they did not leave a huge impression. Furthermore Buffalo shut down for the night very early. It was a lot more fun when we crossed the bridge connecting USA and our Chrysler’s birthplace – Canada. We entered Ontario which for its illumination alone differed from Buffalo like day and night. Thusly ending our day, we returned to the USA where we had to prepare for the finish straight to Manhattan. 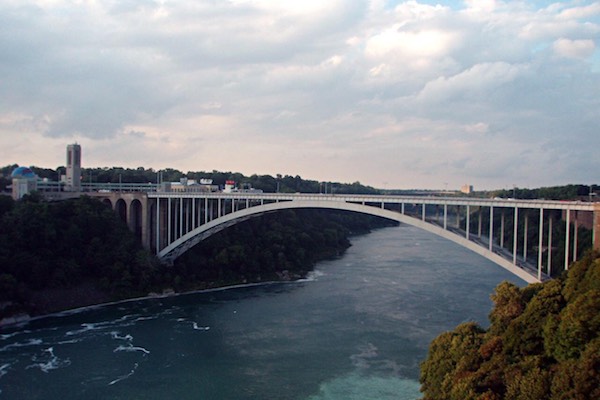 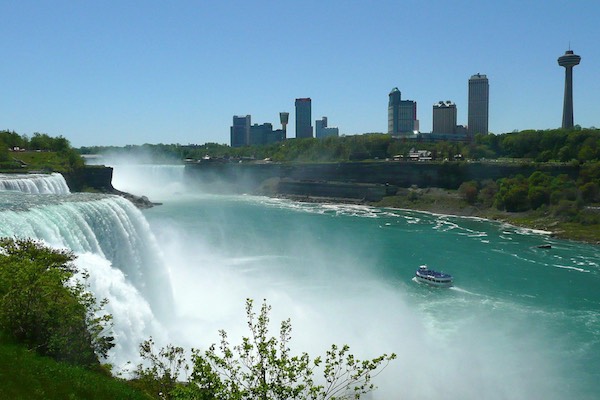 We only had to reach a hotel in Brooklyn where we would switch to public transportation. This leg at 615km was almost as long as the previous one. The beginning of it was also similar. Fuel consumption increased once more yet this time we came to a halt while driving on a highway. The pumps were too far away to reach on foot. So once again I grabbed a piece of paper and wrote “Fuel needed” on it. The sign was put on the rear windshield. Rain began to fall yet a car stopped quicker than the water could wash away the desperate call for help. My friend volunteered going with the helpful driver to a nearest gas station while I waited in the LHS. Soon enough a police officer appeared. Obviously a ghetto looking Chrysler on the side of the highway caused suspicion. But after hearing my story the officer light up 5 flares so no one would crash into me, wished a good day and drove off. Not too long after that my colleague appeared with some petrol. Apparently the same driver took him back saying “hopefully I will be helped as well when I’ll need it”. I hope he will but our troubles did not stop there. Approaching New York our Chrysler started to spread invisible clouds of evil through the vents which started to increasingly hurt our eyes. This was followed by steadily decreasing power and thick white smoke from the exhaust pipes. We had to use the first turn off that led us to a city in the far outskirts of NY. 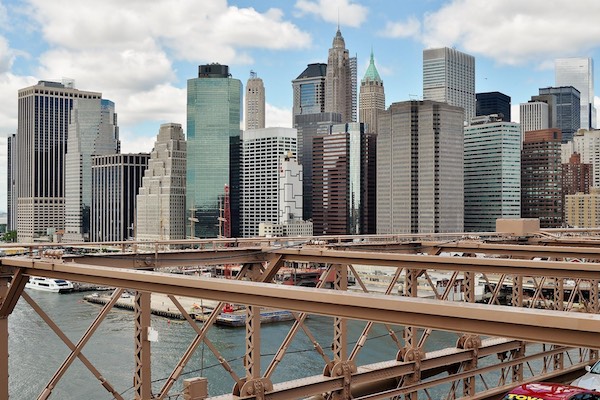 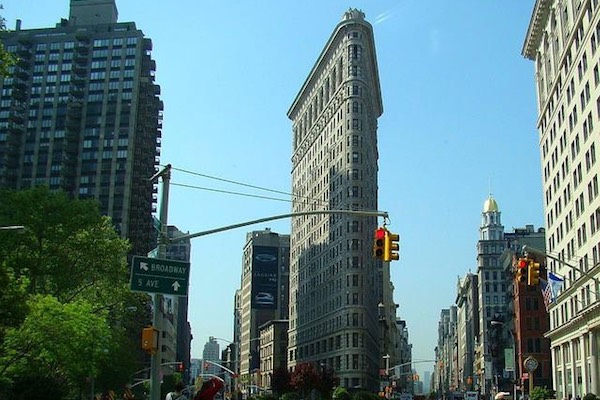 After inspecting the car – there was no obvious culprit to our problems. It was Sunday, the city was big but its days of prosperity must have long gone. Wide streets and skyscrapers were ghostly empty. Despair started to set in upon us. Even thoughts of continuing by bus were considered. After an hour of wandering around this deserted city we found a local that told us about a service station nearby. We decided to take a chance and drive to it. While we were doing so the car started to become healthier by the mile, horses returned under the bonnet and the eye-destroying smoke slowly disappeared. This suggests that the cause of all this was dirty fuel and debris from the bottom of the tank. We returned to the main road and arrived at Brooklyn – the car’s last stop.

According to plan this is where the Chrysler should have been sold on an internet auction, but no one found it interesting. So while I was putting up a sign on the street that the LHS was being sold for 300$ I got some attention from a price-lured enthusiast. He told me that he’d like to breathe new life into it. Sadly with a few hours left before our flight back to Europe the car was still in my hands. So I described my predicament to Google and the first result was exactly what I needed. A truck from a salvage yard came, didn’t even start the engine, offered me 100$ and took our hero away. The only thing that cheered us up was that the insurance company returned most of my deposit. 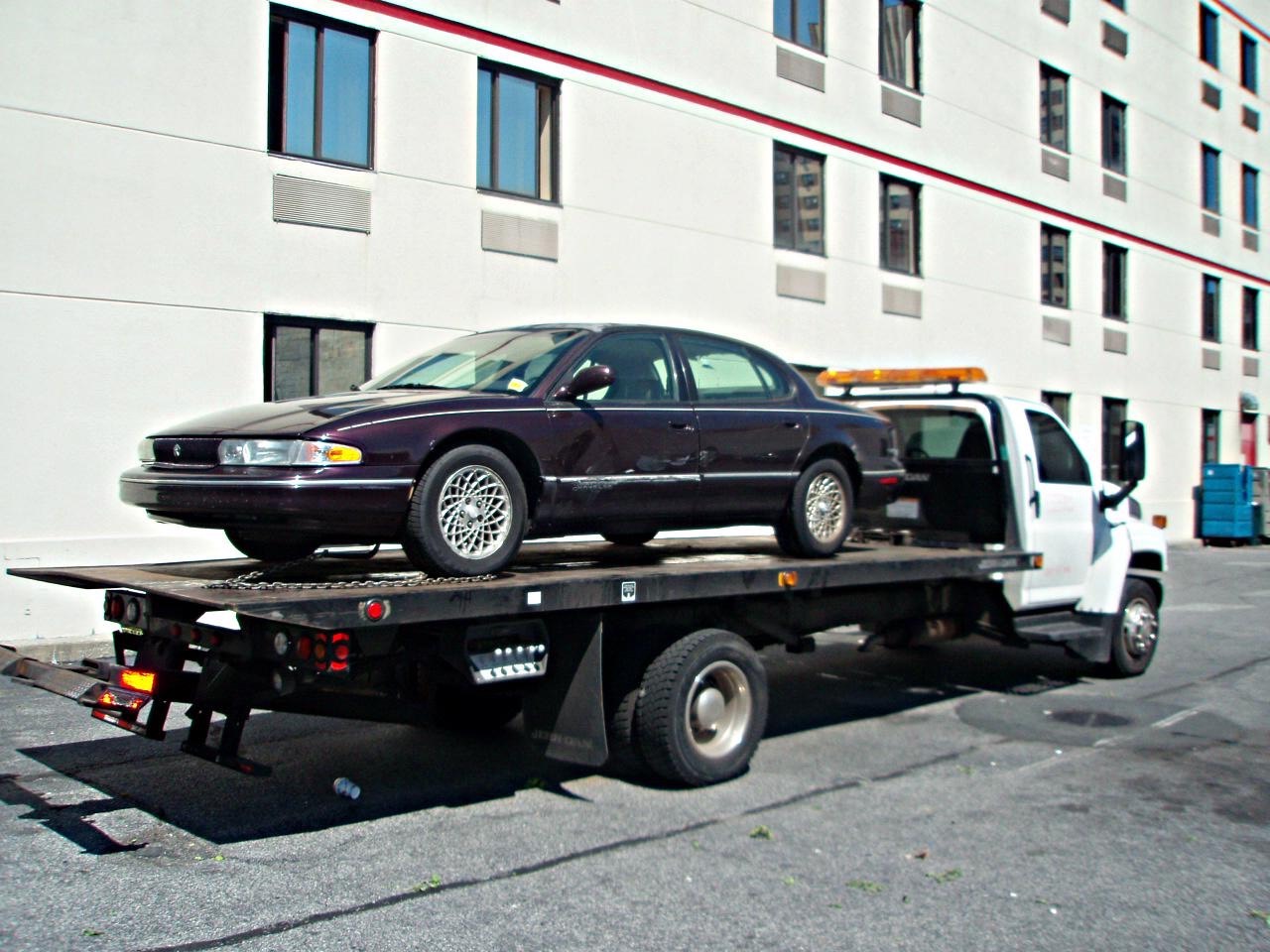