The Fiat Downtown: An Unusual Model From Chris Bangle

Chris Bangle – do you recognise the name of this car designer? Depending on which country’s car industry you have a weakness for, Chris Bangle should be well-known by Alfa Romeo and BMW enthusiasts.

Chris Bangle gained global recognition when he became chief of design at BMW. Born and raised in the United States, this designer managed to radically change the face of the BMW brand. He was responsible for the design of the E81, E90, E60, E63, E65 and E53 models. In short, for the design of all the BMW models that came out in 1999–2004.

The American also worked at other car companies. He was employed at the Opel design department from 1981 until 1985, and then moved to the Fiat Group from 1985 to 1992, where he was responsible for design of the Fiat Coupé. Chris Bangle also contributed significantly to the exterior of other Fiat and Alfa Romeo cars.

Arrived Not at the Best Time

The late 1980s were not the best for the Fiat Group. The Italian automotive industry giant was constantly being criticised for the poor quality of its cars; sales were down worldwide, and they were forced to raise the white flag and halt trade in the USA and Australia.

That’s when the Fiat Group executives decided to rearrange their priorities. Instead of focusing on the US or Asian markets, the largest employer in Italy decided to concentrate on Europe, where compact, quick, stylish and reasonably priced cars were popular.

Fiat introduced a compact city car at the 1993 Geneva Motor Show – the Downtown. Even though the little guy was met with considerable interest, it was overshadowed by another new Fiat model – the extravagant looking Coupé. 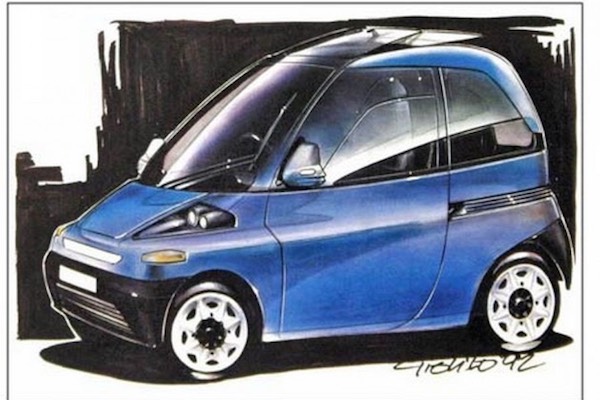 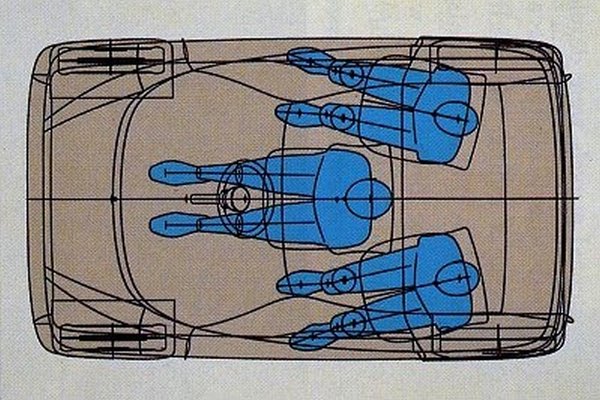 Despite its odd appearance, the Downtown featured some interesting solutions. For example, the three-seat layout that was identical to the McLaren F1, with the driver’s seat up in front and the passenger seats mounted on the sides, just behind the driver. This unconventional solution allowed them to make the most of the modest cabin space. It had enough space for three adults, and two normal travel bags could fit in the boot.

The Fiat Coupé and the Fiat Downtown were created by the same car designer – Chris Bangle. He was the only person in the entire Fiat Group who wanted to create an unorthodox city car concept. 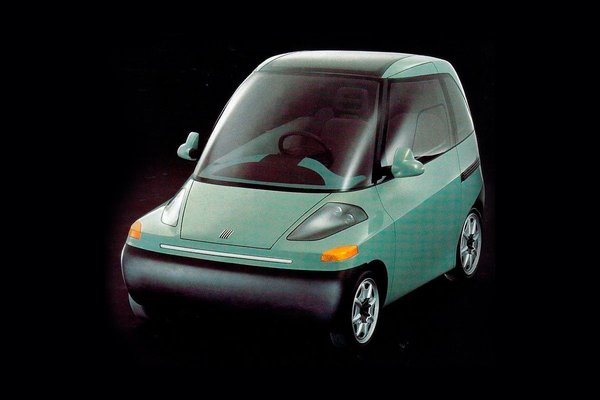 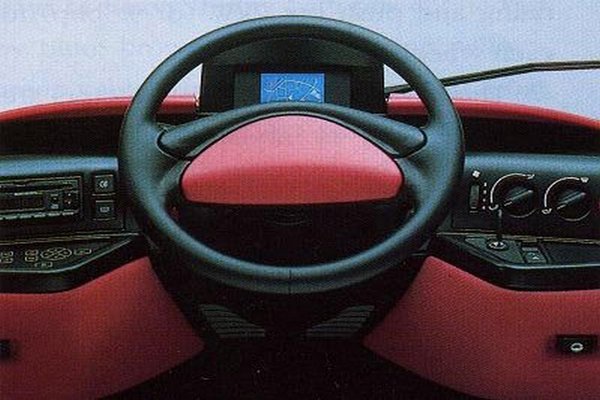 The concept introduced in 1993 surprised a lot of people not by its compact body dimensions, but by the engine that was selected for it. The Downtown was not powered by a gasoline or diesel engine – it was electric-driven.

Even though the wheels were turned by just two 9.5-hp electric motors, this allowed the 700 kg car to reach a maximum speed of 100 km/h. Sure, that’s nothing really impressive, but the developers of the Downtown concept claimed that a city car didn’t need a huge top speed, since most of them never go over 50 km/h. 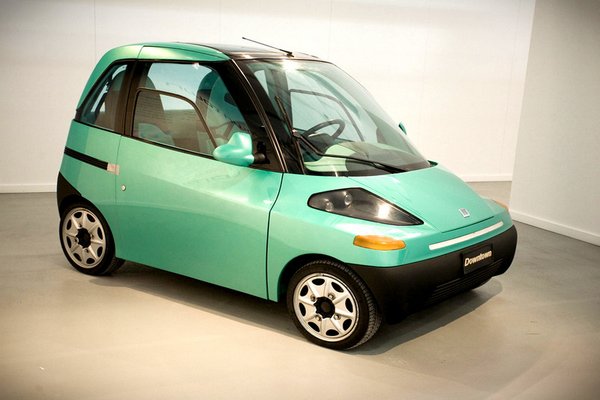 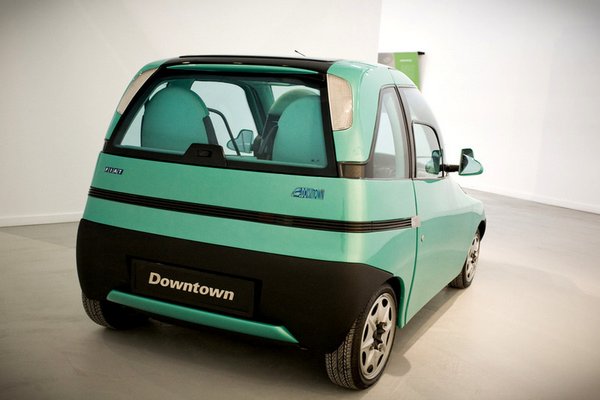 Attempt to Take a Different Path

Like many other attempts to abandon internal combustion engines, this one failed too. Fiat acknowledged that production costs for the Downtown were too high, and the final price for the hatchback would only be attractive to electric car enthusiasts. The situation is similar now as well.

However, some of the solutions were subsequently used in other Fiat models, for example, several design elements later appeared at the Barchetta convertible. 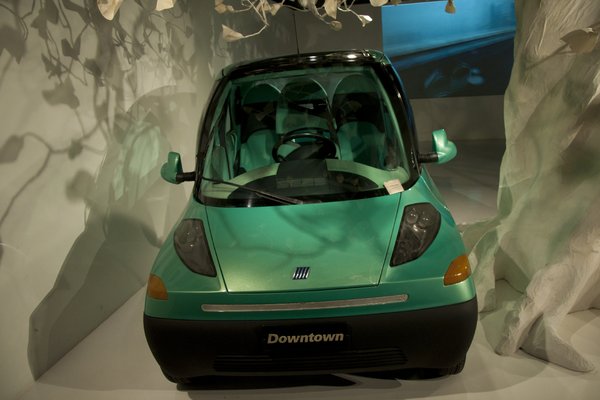 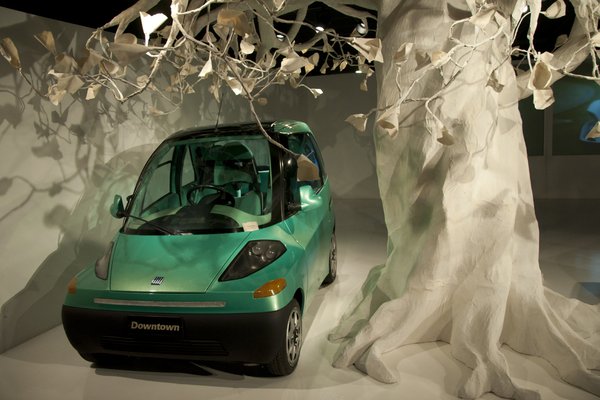