Peugeot 607 Pescarolo: The Car That Could Have Been the Death of the BMW M5

For a few decades in a row, the BMW M3 and the BMW M5 were considered to be the best sports sedans around. They were chock-full of the finest features, which allowed their drivers not only to enjoy them on the racetrack, but also to drive them on public roads with ease and comfort.

Almost every self-respecting car manufacturer always dreamed of creating a model that would surpass the BMW M3 or M5. There was not one, and not two, but several dozen attempts to do so, but to this day the world has not seen a car that could outdo the work of the BMW M Division a few times in a row.

Peugeot is definitely not the kind of company that would try to get into a brawl with the BMW M, but interesting and unconventional projects were created at the headquarters of this marque a few times. One of them was the Peugeot 607 Pescarolo, which was introduced at the 2002 Geneva Motor Show. 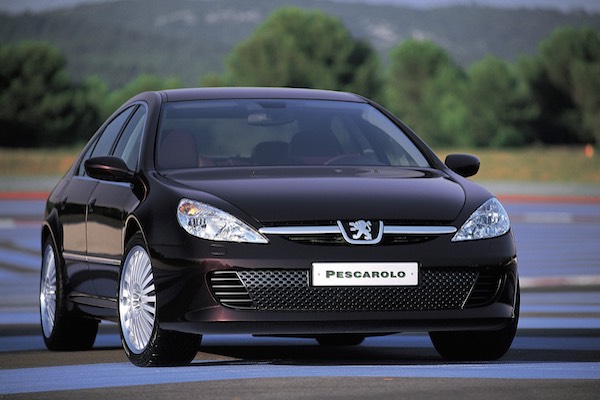 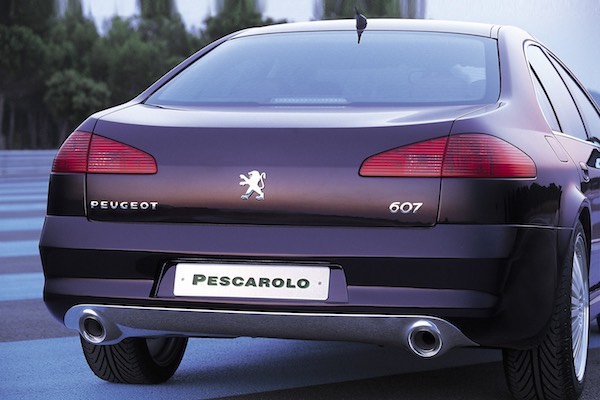 The Peugeot 607 Pescarolo was not designed to prove something, but in order to honour Formula One driver and 24 Hours of Le Mans winner Henri Pescarolo. After the talented driver decided to end his racing career, he went on to put together his own team that he could manage.

Henri Pescarolo, having quite a few acquaintances at Groupe PSA, found the perfect engine supplier – Peugeot, which was always among the leaders at Le Mans. After signing a cooperation agreement, the two cars that belonged to Henri Pescarolo’s team used Peugeot engines. 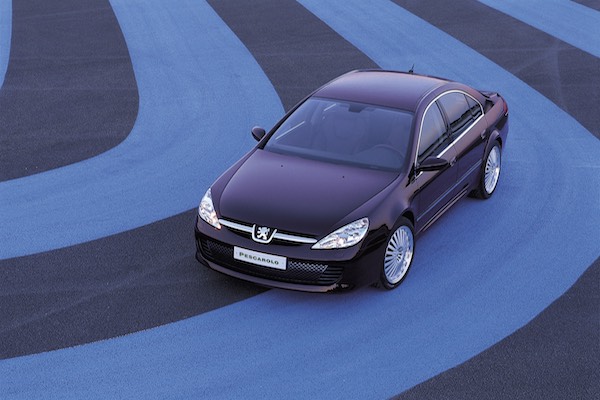 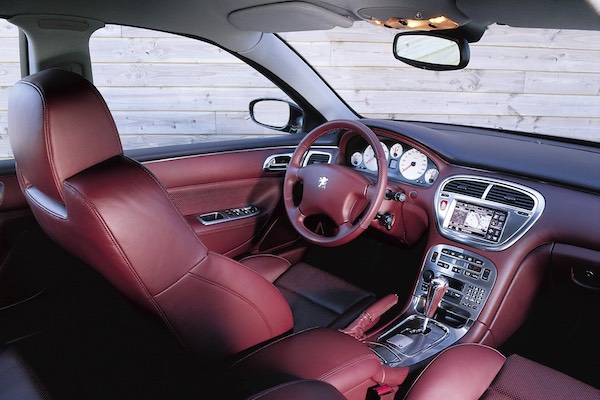 The Peugeot 607 Pescarolo was the fruit of the mutually beneficial deal. Wanting to enrich its range of models, Peugeot was looking for various ways to do so. In their hunt for ideas, they turned to Henri Pescarolo, who was very happy using Peugeot engines.

Together with a modest team of Peugeot engineers, Henri Pescarolo decided that the world needed a sporty version of the 607 sedan that could become a full-fledged alternative to the BMW M5. Sound stupid? Not to the specialists who were working on this project. 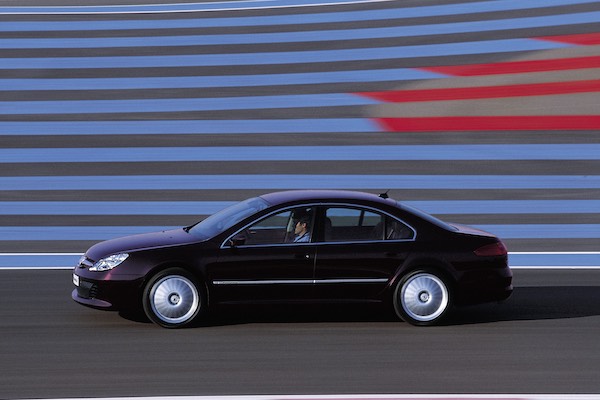 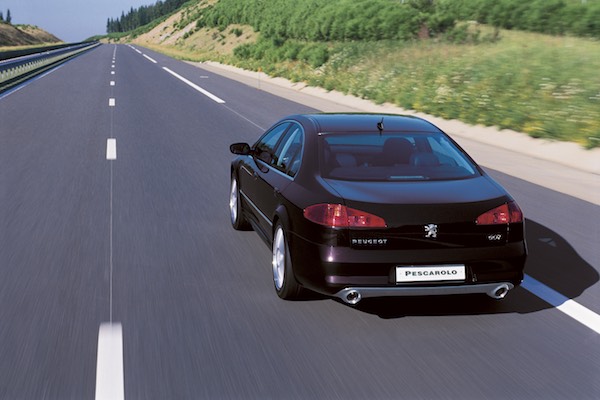 Compared to the standard Peugeot 607 sedan, the new modification was 25 millimetres wider and 25 millimetres lower. Additional air intakes appeared in the front, the 19-inch wheels were fitted with Michelins, and a new exhaust system was put in back.

Inside there were some minor, tasteful changes. The cabin featured red leather, and the centre console was equipped with a colour screen that wasn’t the largest, but was plenty informative.

Hidden under the sloping bonnet was a 6-cylinder, 400-horsepower petrol engine, which the manufacturer claimed was also fitted in the Courage C60 Pescarolo Sport. The cars that were racing at the 24 Hours of Le Mans. 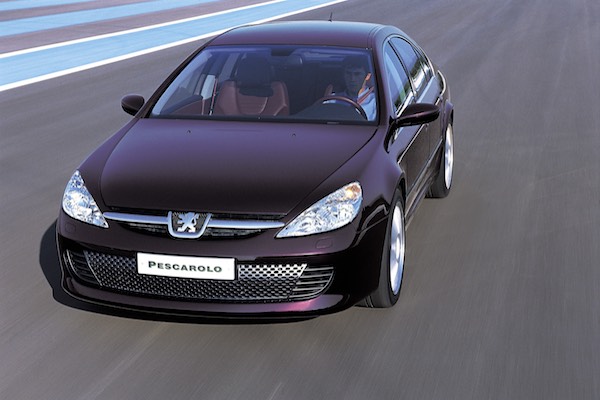 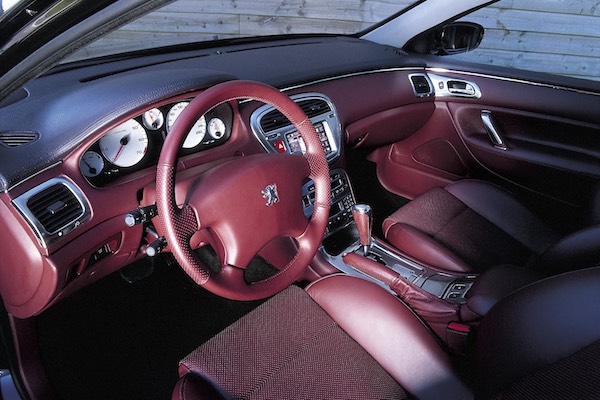 So why didn’t this interesting project ever go into production? According to unofficial sources, there were more than one or two reasons. The first was the limited engine use. Peugeot didn’t want to invest a huge amount in an engine that would be put into a niche product.

The second reason was the sequential gearbox, which also wasn’t durable and would never be able to handle 150,000–200,000 kilometres. Show me a gearbox made for race cars that could even withstand 100,000 kilometres. 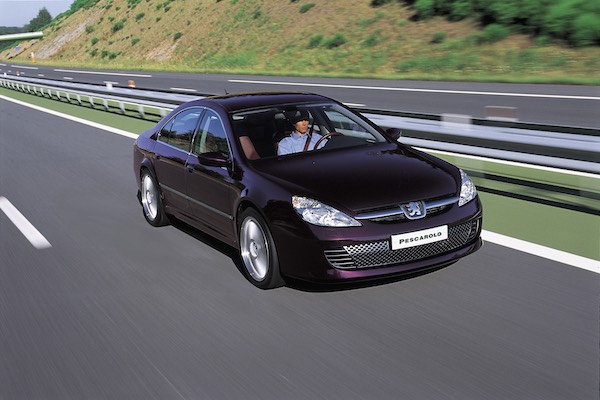 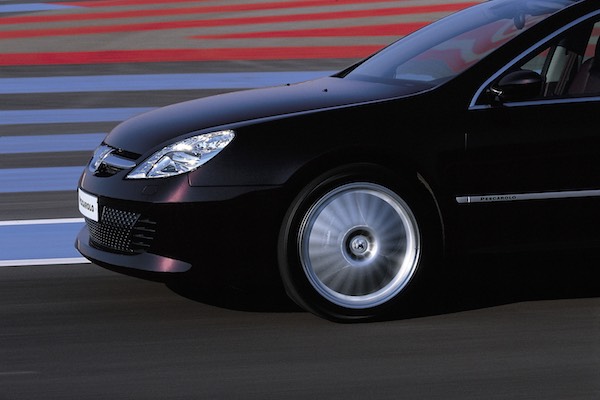 And the third reason was the inability of the front wheels to cope with the incredible torque. If it wanted to make the front wheels obey, Peugeot would have had to give the car rear-wheel or all-wheel drive. And that was a component that Peugeot didn’t have in its spare parts warehouse.