Every time Volkswagen’s name is mentioned, drivers concerned about the environment roll their eyes and play the emissions scandal card. Can this kind of corporate behavior be justified? Of course not, but does that mean that all cars with the Volkswagen logo should be written off from now on? The answer would be the same – of course not.

Volkswagen is an automotive industry giant that will always be held under a magnifying glass. Thus, it is no surprise that people tend to remember the failures of such giants while forgetting all of their previous achievements.

The carmaker that holds dominant positions during most of the countries on the old continent has always been looking for ways to increase the efficiency of internal combustion engines, as well as develop technologies that would allow them to be abandoned completely. For example? The Elektro-Golf, which has been introduced to the public in 1976.

We are living in times when environmental protection is the most important topic and the biggest headache for all automobile manufacturers.

In order to get ahead of the game, Volkswagen started an unconventional project in the early 1990s – a lightweight, efficient engine that does not use conventional fuel or oil, and leaves minimal environmental impact.

The executives at Volkswagen wanted to know if this was possible, so they decided to contact Herbert Clements and Michael Hoetger – engineers who were always keen to experiment. These were the people who would immediately agree to create a revolutionary engine.

Volkswagen turned to these engineers with several criteria. One of them was to create an engine that does not use conventional fuels and would emit a minimal amount of exhaust gases into the atmosphere. Sounds like mission impossible? Not for these specialists. They started toiling away in their workshop on a completely new concept engine in 1996. 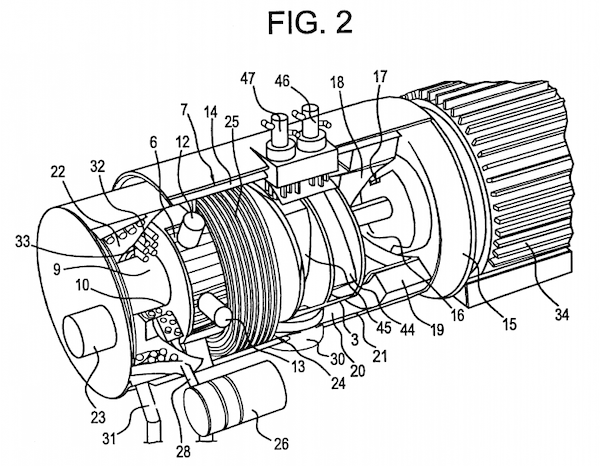 The prototype of an innovative steam engine
©Volkswagen AG archive 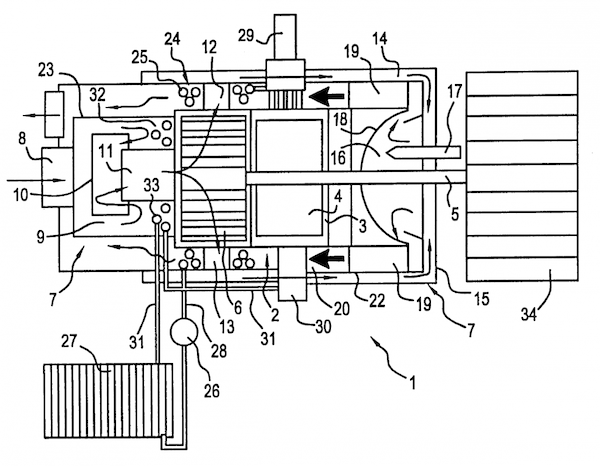 The prototype of an innovative steam engine
©Volkswagen AG archive

After several years of testing, a three-cylinder unit which produced up to 220 horsepower and 500 Nm of torque was presented to Volkswagen management.

It was an innovative steam unit with a piston engine which operated in a closed circuit. In conventional internal combustion engines, the cylinder walls are lubricated with oil. Meanwhile, in this engine, lubrication of the cylinder walls was done with steam.

It was a very compact and relatively light engine. The first prototypes weighed about 120 kg and featured dynamic properties that we would have only been able to find in much larger displacement power units back then.

Not wanting to spend too much money, the project authors mounted the first prototype of the engine in a compact Škoda Fabia Combi. Even compared with the most powerful engine that has been fit in this model at that time, the car’s new “heart” impressed even the biggest sceptics. It ran smoothly and quietly also demonstrated excellent dynamics. On top of that, the new engine reached its operating temperature in just 30 seconds! 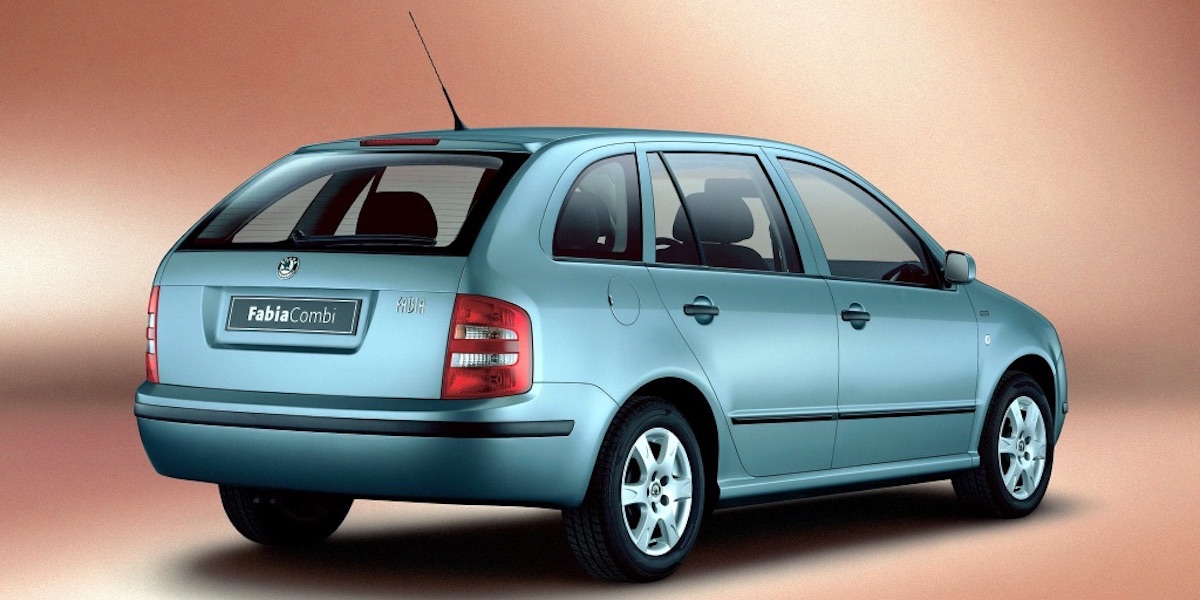 An ideal engine? If it had made it to mass production – yes. After seeing the demonstration of the prototype, one of the largest car manufacturers in Europe decided to pull the handbrake. According to the project authors and engineers, development of the new generation engine was stopped due to a consumer survey conducted by the manufacturer.

Then Volkswagen employees decided to conduct a consumer survey and understand if a motor of this nature (a steam engine) would be of interest to them. It turns out that most of the respondents said no. Meanwhile, Clemens and Hoetger did not agree with that. By mutual agreement, both sides decided to split up and concentrate on projects that they cared about.

This project sounds like a huge untapped opportunity because this type of engine could become a solution to all of today’s problems. The engine concept that has been introduced 15 years ago would now be considered revolutionary. However, judging from the statements made by the authors of the project in various media, it is unlikely that we will ever be able to see an engine like this in our cars. Too bad...