Carmakers are always striving to improve and keep up with the global trends. However, they used to have much more freedom than they do now. Nowadays, vehicles are being made with significantly more indispensable features than before, for example, power windows, heated seats or air conditioning.

Here are the most important inventions that permanently changed the world of cars.

This is one of the most important inventions, though it is not considered part of the comfort equipment. Instead, it is a device that helps to save lives.

According to the official sources, George Cayley and Edward Claghorn were the inventors of the seat belt. The first patent for a seat belt was granted in 1885. However, the seat belts entered the automotive industry for the first time only in 1949. Nash models were the first to present this innovation, and then the Ford models followed up in 1955. Nonetheless, back then the seat belts were only offered as additional equipment.

In 1958, Saab became the first company in the world to install seat belts in their cars as a standard feature. Meanwhile, the engineers at Volvo designed the three-point seatbelt that is currently used in all cars. 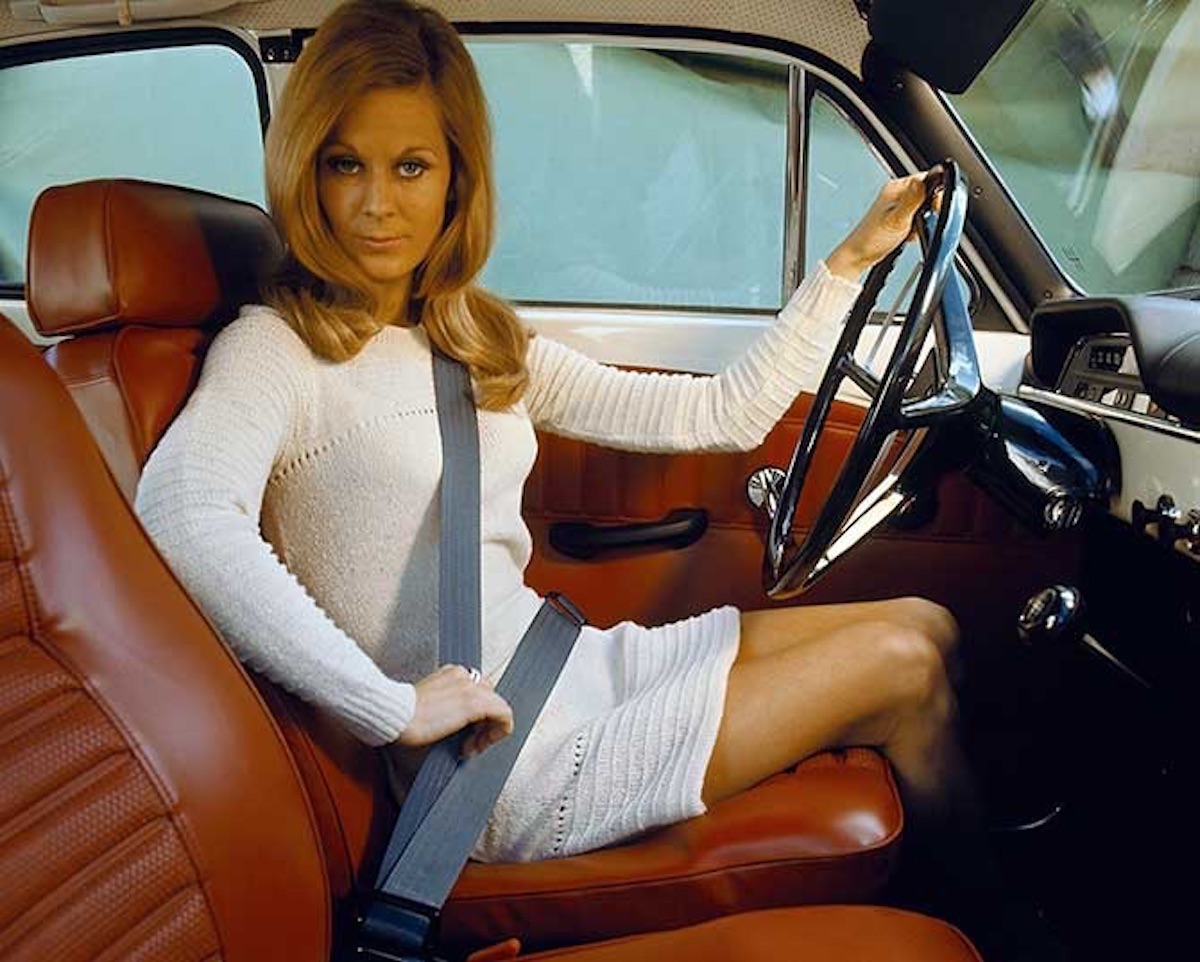 The engineers at Volvo designed the three-point seatbelt
© Volvo archive

A compact invention that saves millions of lives every year. It is common to think that airbags were created by the Swedish engineers, but this is not true.

The Oldsmobile Toronado was the first car to include an airbag. It was sold for $250 as an additional option, thus it is not surprising that only 1,000 people decided to order this feature.

In 1981, Mercedes-Benz began offering a driver airbag as a part of standard equipment. In 1994, yet another new feature was introduced in the Volvo 850 – side impact airbags. 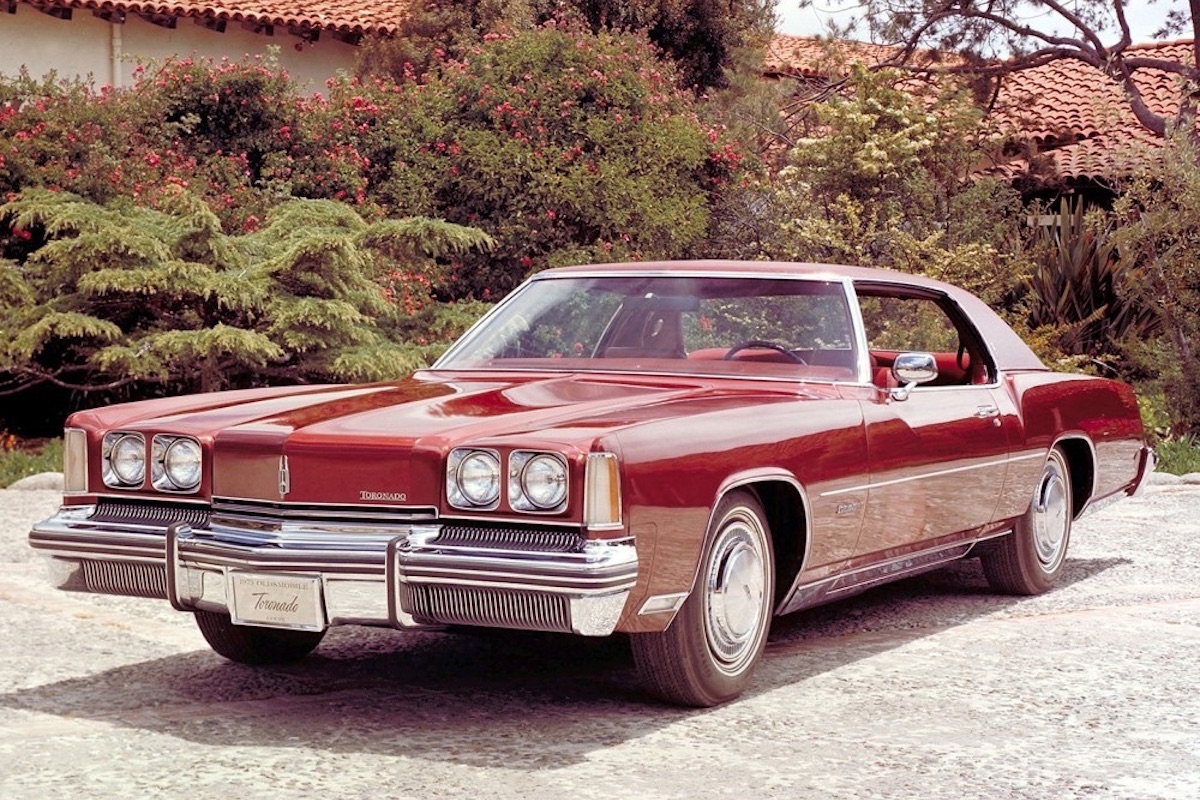 During the winter of 1989, Frank and his colleagues from Mercedes-Benz went out to the test track in Sweden. While travelling, they ran into one problem – the road was covered in ice. Frank was behind the wheel and did not lose his cool – he gave it some more throttle and was sure that he would be able to beat nature.

However, the car skidded off the road and went into a ditch a few moments later. As his colleagues laughed, Frank perceived this accident through the eyes of a regular driver. He asked himself, “what if we had been driving faster? What if I had hit a truck?” This event not only turned Frank’s head over his heels, but it also changed the automotive industry forever. 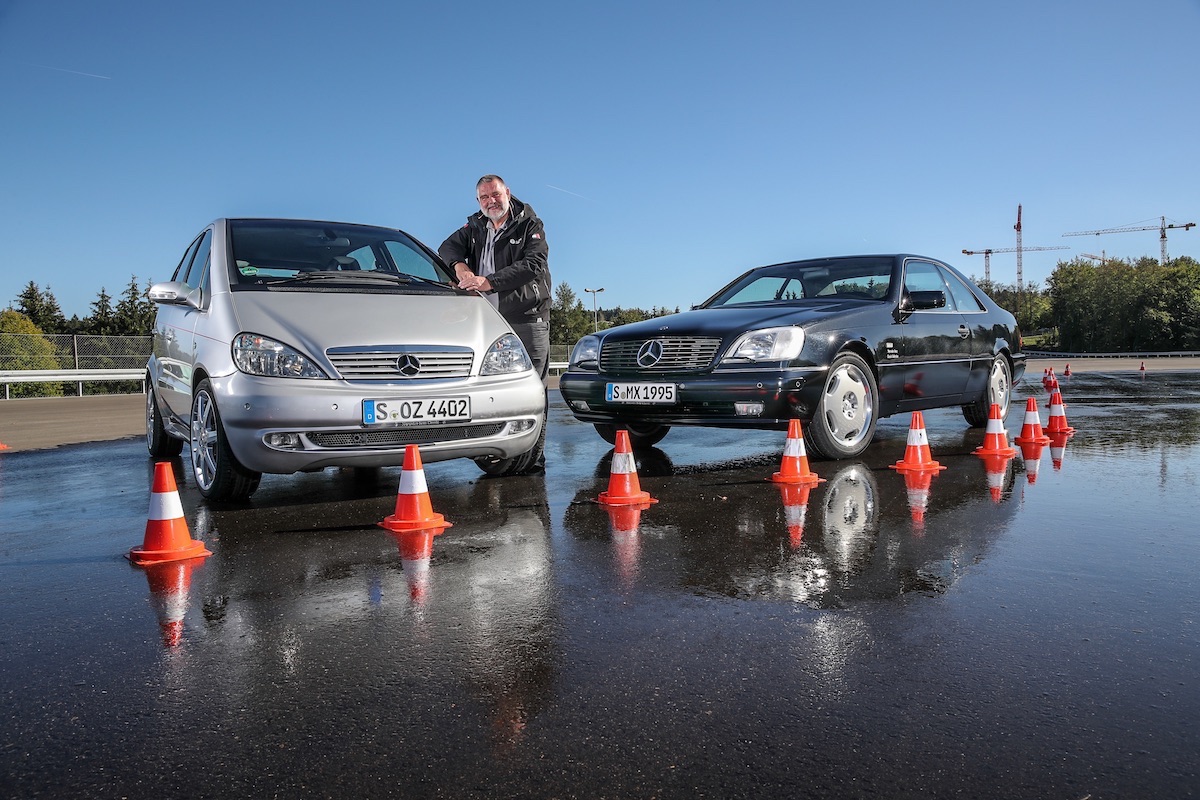 Mohn began to analyse the situation and started to look for ways how drivers could avoid such accidents. Using the calculations of computer modulation systems, he decided that the ESP should help stabilise the car if the similar driving conditions occur.

After Daimler Group was convinced of the necessity of this invention and how it works, the project has been developed for two more years. Afterwards, the executives insisted that the development of the system would be accelerated.

Frank and his team made the last few tweaks, and a large team of engineers and executives went to Sweden. They took along only one prototype fitted with the electronic stability control system. It was the famous W124 sedan.

The first automatic emergency braking system appeared in Volvo vehicles approximately a decade ago. The main function of this system is to monitor the environment in front of the car, and stop it if necessary.

The first system could only stop the car automatically if it was going less than 30 km/h. Now, these systems are capable of automatically stopping a car at speeds up to 200 km/h. 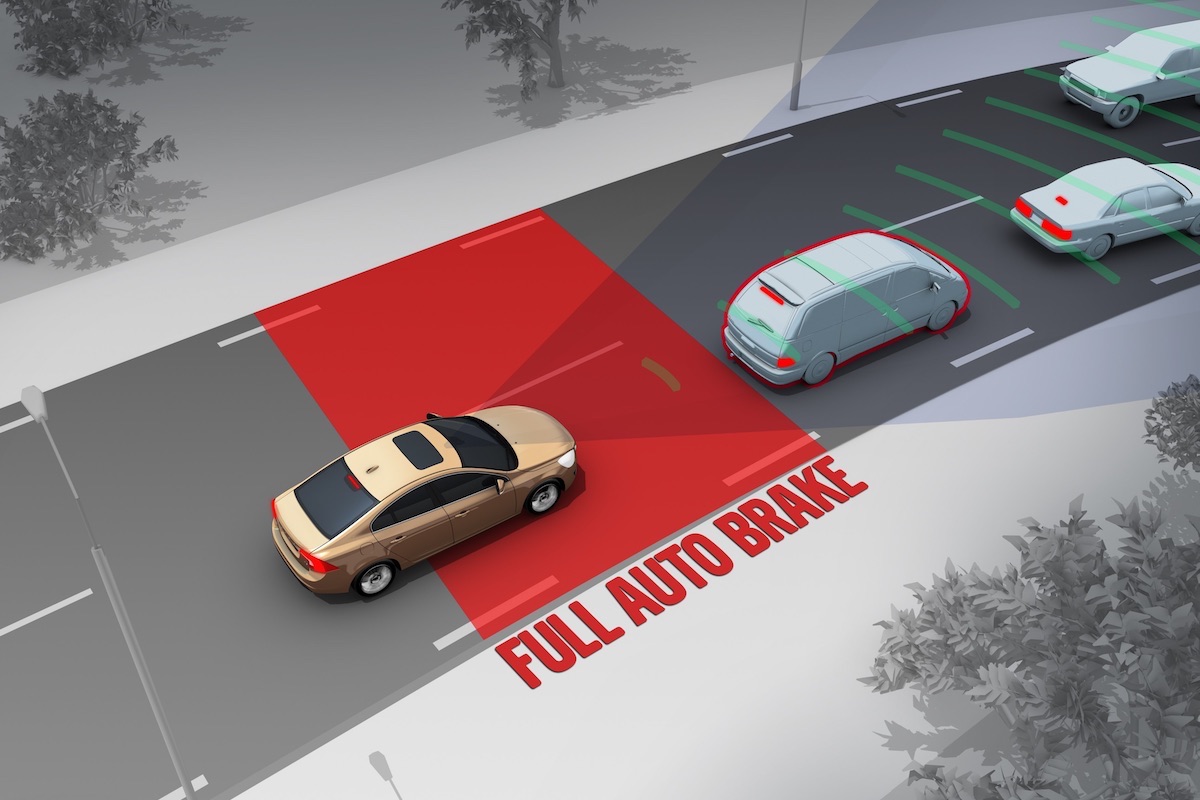 Cruise control is a technology that is very convenient on long trips. Initially, drivers could set the speed, and the car always tried to maintain it. However, the modern systems are way smarter and much more complex nowadays.

Adaptive cruise control has several functions. It helps maintaining a constant speed, keeps a safe distance from the vehicles in front of the car, and, if necessary, increases or reduces the speed or makes the car stop. 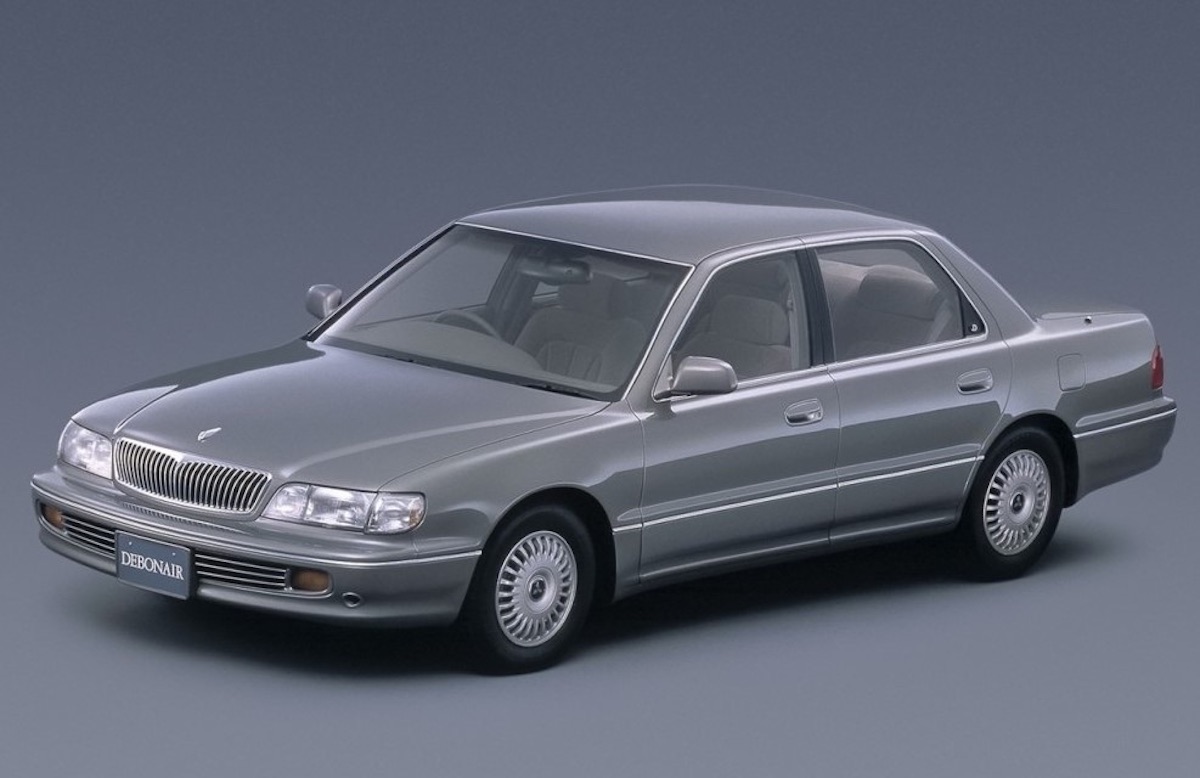 Mitsubishi was the first manufacturer to introduce this technology. The Mitsubishi Debonair designed for the Japanese market got this system in 1992. Toyota introduced this technology in 1997. Mercedes-Benz, Nissan and Jaguar followed in 1999, and BMW and Lexus added it in 2000.

Read Part 2 of this article next week.