All major car makers always hurry to use their auto sports experience and make the best out of components they create in the process.

For example, when Audi became the pioneer of Quattro gearbox, the company immediately launched it in serial production. When Lancia figured out how to configure an independent suspension, all the competitors rushed to do the same.

Meanwhile, the British were competing in the World Rally Championship (WRC) with MG Metro 6R4, silently dreaming about having a model that could challenge even Ferrari. 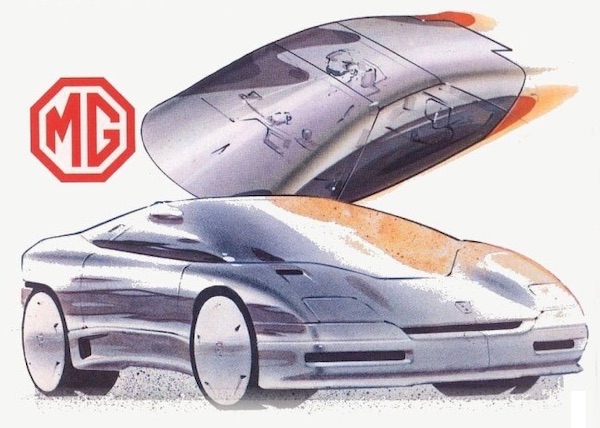 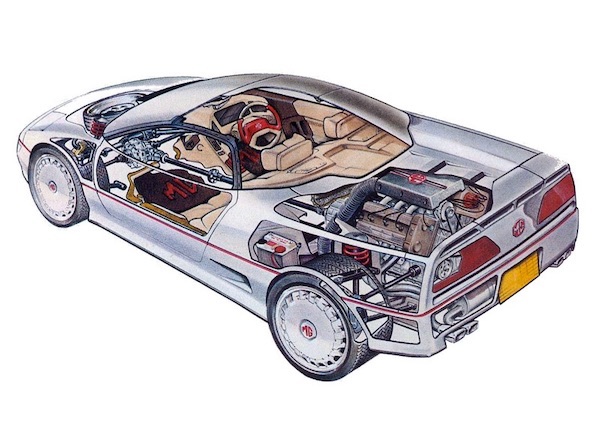 In search of decent ideas

MG has always positioned itself as a creator of sport-ish, dynamic, precise, and fun-handling cars. We talk about such iconic models like MGB GT, MG Midget, and even MG TD. Constructing such vehicles is obviously in genes of MG engineers.

Even though the ambitious British were always dreaming about their Ferrari killer, there is no surprise why they would often come home with their heads down. Back then, the MG didn’t have the financial backing, nor did they created a decent chassis or earth-shaking engine. However, MG realized that the best forge of supercar parts is nothing else but motorsports. 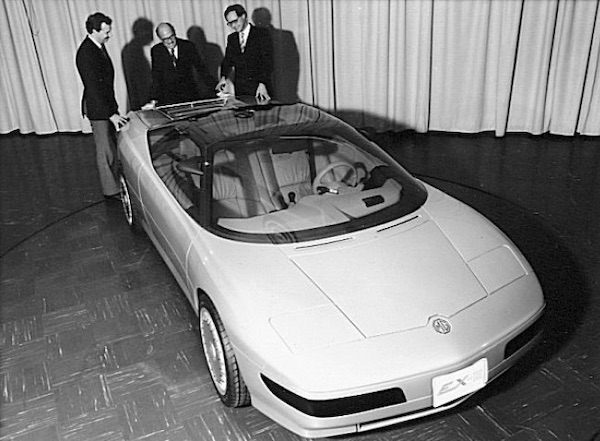 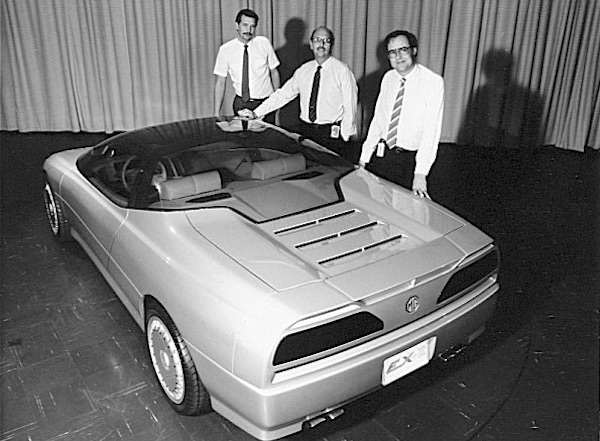 Group B, which was getting very popular at the time, became a perfect lab where the craziest ideas were born. Moreover, the car builders not only came up with them but also realized them in rally cars when preparing for races. One of those cars was MG Metro 6R4. Even though it jumped the Group B train at the last moment, it quickly fascinated the WRC crowd. Everyone loved the compactness of MG Metro 6R, its unique components, and the driver’s ability to curb this unwieldy beast.

The latter creation, in particular, became a perfect base for a car that one day could beat the beloved Ferrari. 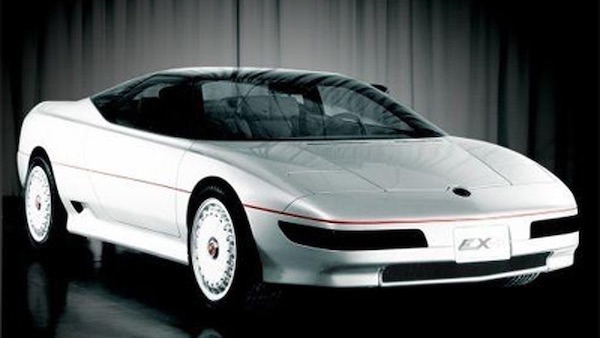 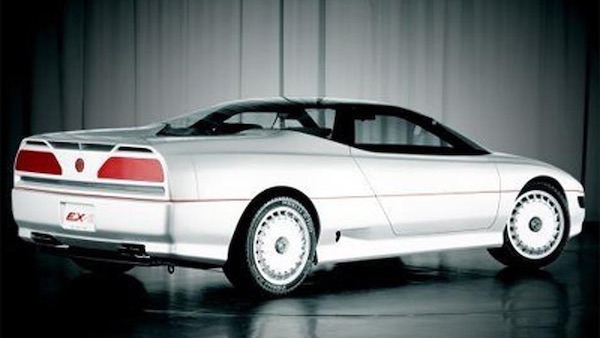 Roy Axe and Gerry McGovern. Remember these two names, because these guys are responsible for making this idea happen. Still, like most great ideas, first, they have to go through many strict filters.

At first, Gerry presented his idea only to his colleagues that each were responsible for their own MG departments, such as sports division or product planning. Naturally, the co-workers didn’t ask many questions at first. They had only one concern in mind - how much money will the project cost?

The project’s initiator calmed his colleagues down immediately. He said that they could use all the components from MG Metro 6R4, although creating the bodywork, building interior and testing the final product will take more effort. 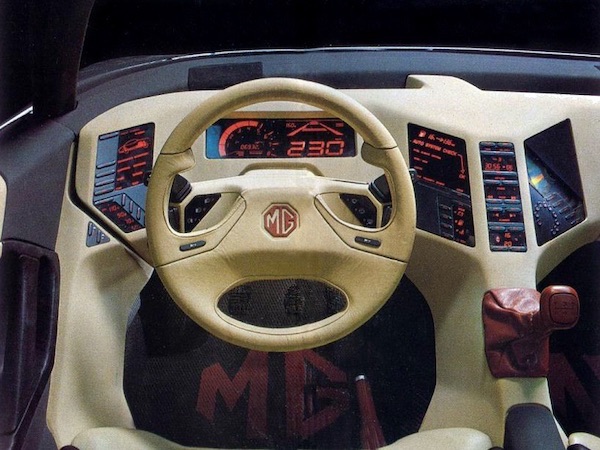 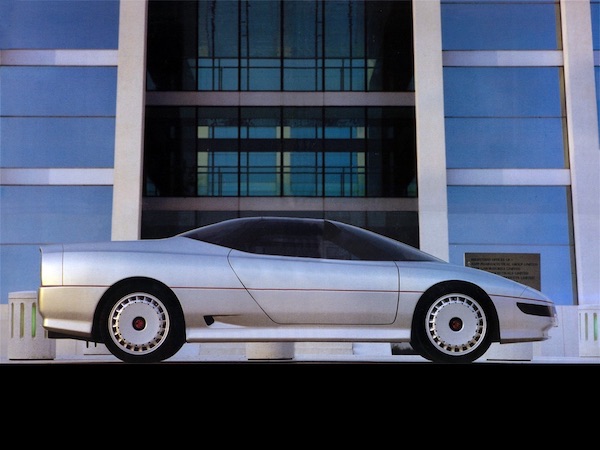 Wanting to compete with Ferrari and Porsche, MG had to create a new car according to the real supercar building rules. It means that EX-E had to have the engine mounted in the middle of it. Moreover, the car had to be rear-wheel-drive and a bunch of advanced engineering solutions that would make the EX-E stand out from others.

By doing just that, the British equipped the car with 3-liter, six-cylinder motor that had only 250 GP, compared to the MG 6R4 with 410 HP. Meanwhile, the transmission and most of the chassis components were the same as in rally cars. Differences were in the configuration of suspension that wasn’t that firm and stiff - quite the opposite. It had to absorb every bump on the road and not allow the car to tip over at the same time. 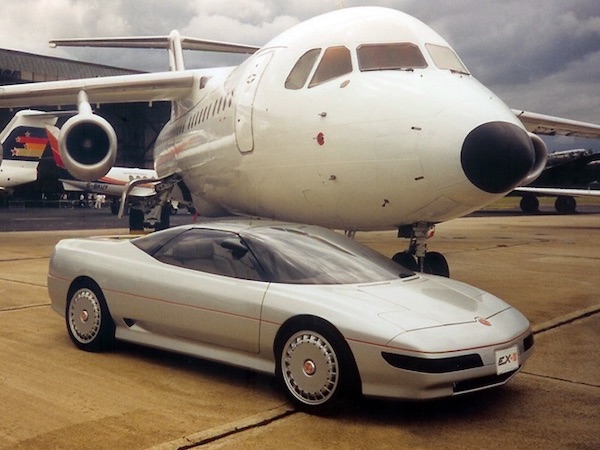 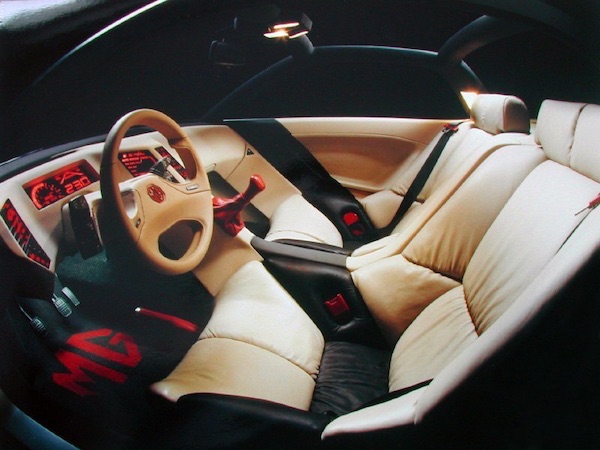 If you looked at the interior of EX-E, you would be surprised. It doesn’t look like it belonged to the 90s. It had the digital dashboard, touch screens and lots of information that the driver could analyze. The car even had a primitive navigation system and integrated phone. Sadly, all these ideas were thrown away when in 1986, the Rover Group formed, which was acquired by the British Aerospace two years later.