In the history of Jaguar association, there have been plenty of sophisticated, breath-taking sports cars. Jaguar can also boast of the fact that the vehicle built in its workshop is considered to be the most beautiful car in the world by many.

Until the release of E-Type in 1961, Jaguar defended its sports cars’ honor with XK 150, XK 140, XK 120, and SS Jaguar 100 model series. All those cars received praise and were more advanced than the next competitor. However, if we were to learn how the story of Jaguar’s sports cars began, we should take a closer look at Jaguar SS 90, or simply SS 90. 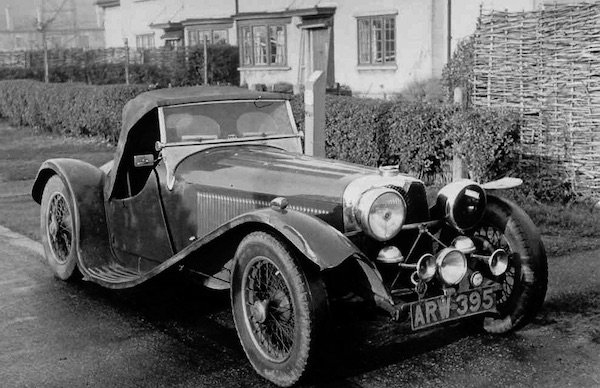 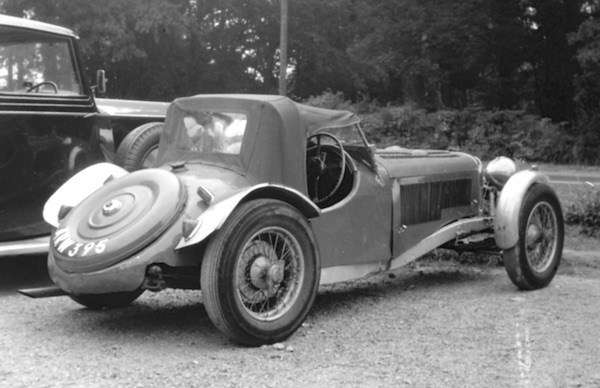 The early days of sports cars

SS Cars - a car company that existed quite briefly, yet it marks the first phase of Jaguar’s existence. Between 1935 and 1945, car enthusiasts mentioned the Jaguar’s name only on certain occasions. Until then, the Jaguar was called SS or SS Jaguar. After building cars for ten years, in 1945 there was the SS Cars shareholder meeting happened, which allowed to take a serious decision. SS Cars company was renamed Jaguar Cars, and the rest is history. 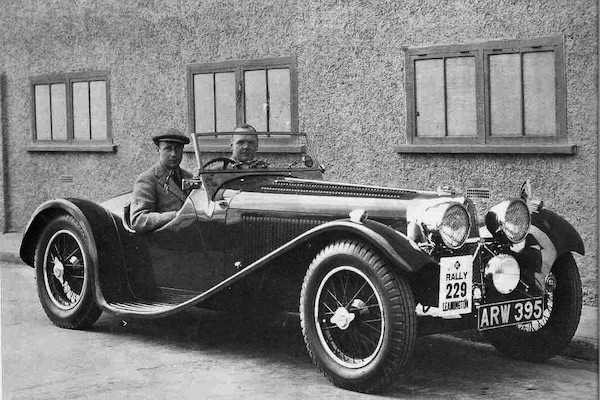 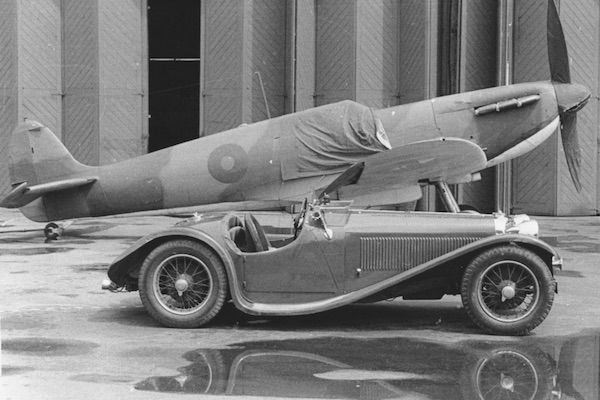 One of the first sports roadsters

These days, the Mazda MX-5 is often referred to as nearly ideal roadster. Two-seat, compact car of a classic assemblage with millions of fans around the world. The makers of a car publicly admitted that the MX-5 was a modern interpretation of a British roadster. No surprise there as the British had a weakness for this type of bodywork.

SS 90 was one of the first compact British roadsters that got plenty of attention from grumpy carriage drivers. At this time, it is known that when the car creators were brainstorming the ideas for SS 90, they put a lot of effort into perfecting the British roadster’s handling and dynamic properties. The British wanted to create a direct competitor for Mercedes-Benz SSK and Alfa Romeo 6C 1750. In other words, a car that would reflect the Road Racer’s philosophy.

The dynamics were maintained by 2,7-liter, six-cylinder petrol engine that could reach 70 HP. The engine in SS 90 had the engine block made of aluminum, two RAG carburetors and had 7:1 compression degree. Sadly, the engine’s analog that was put into everyday SS Cars models did not have these features.

The vehicle was presented in 1935 and immediately caught global attention. A massive community of enthusiasts praised the elegant design of SS 90, at the same time critiquing it for the lack of dynamics. Back then, most were saying that the car doesn’t ride as well as it looks. However, it was ¼ cheaper than its analogs from Italy and cost just 395‎£. 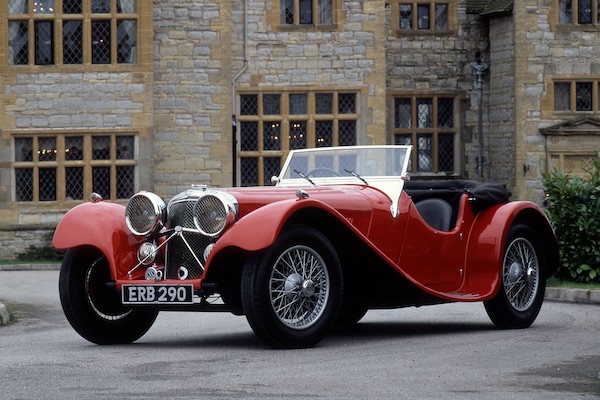 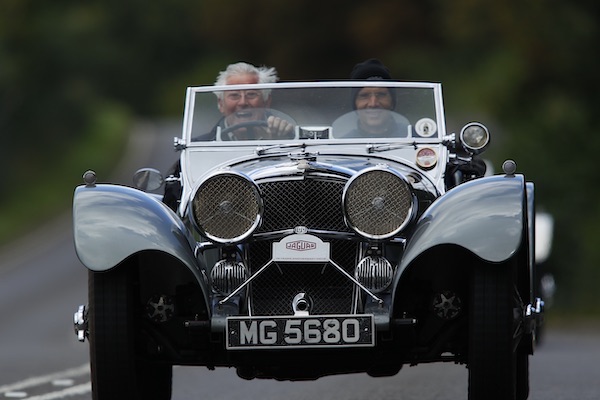 In one year, SS Cars made only 24 model units. The number did not satisfy the company executives. Taking the community’s voice into account, after five years the company introduced SS 100, or specifically SS Jaguar 100 that had notably better engine. Its power increased from 70 HP to 100 HP. Later, the engine’s capacity was increased from 2,7 liter to 3,5 liter, as well as the internal combustion engine’s power to 125 HP. 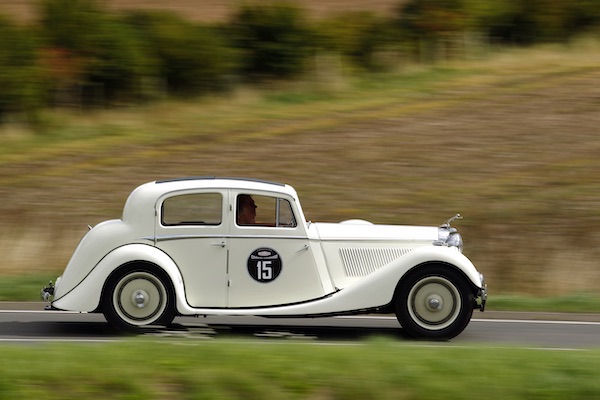 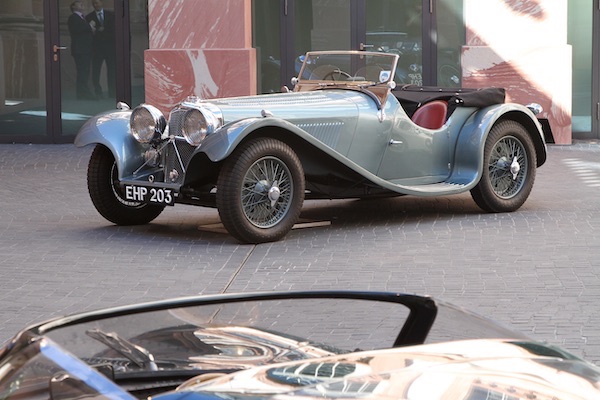 SS 90 and later presented SS 100 are considered as the most elegant roadsters at the time. Besides, both models are very, very rare and precious. A car in good condition is worth around 300,000€.