The Toyota 2000 GT is perhaps most aptly described as ‘the best sports car you’ve never heard of’, but actually it can rightfully be called the first Japanese supercar. Its design was influenced by the British Lotus Elan (for the chassis) and the Jaguar E-Type (its proportions), as well as the Datsun 240Z, which was prototyped in the same Yamaha workshops.

In total, 351 Toyota 2000 GT’s were produced, making it one of the most desirable supercars of the sixties. It was seen as ‘the Japanese E-Type’, its proportions closely matching those of Jaguar’s classic British coupe, but its design was derived from a prototype that was to become the Datsun 240Z at the begging of the 1970s.

To be exact, the Toyota 2000 GT was designed by Count Albrecht Goertz, who also penned the lines of the BMW 503 and 507 in the 1950s. He originally designed the car for Nissan, but the management decided not to pursue the project and Toyota took it over. 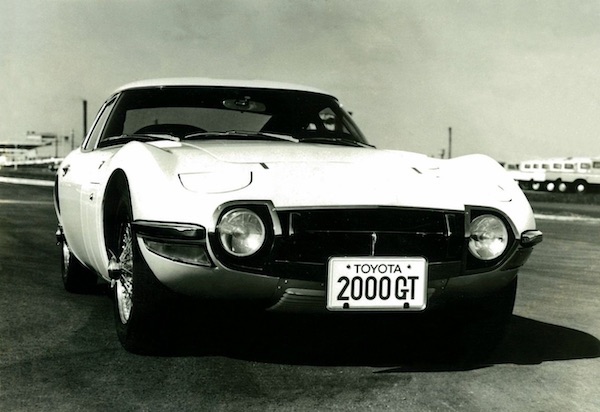 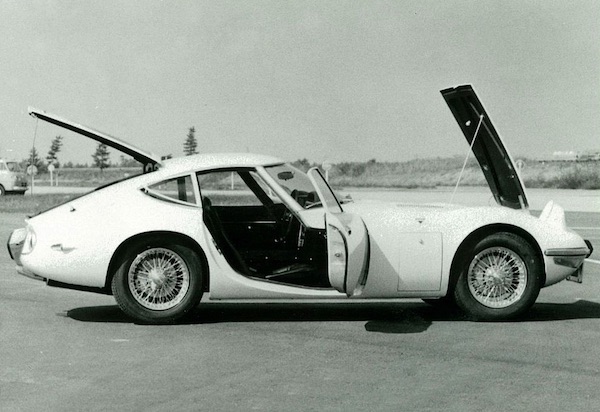 Toyota saw this tiny little sports car as an opportunity to shed its reputation of producing rather conservatively designed automobiles. Some inside the company might have considered this move to be a gamble for a company who had never sold such an automobile, but it was clear that the 2000 GT could give a chance to compete on the world stage.

At the time, Toyota did not have the facility to produce this model, so the development and manufacture were outsourced to the Yamaha company, known in the motoring world for its motorcycles. In fact, its workshops were related to the company’s manufacture of musical instruments, among them excellent pianos. Pianos used wires to make sound; motorcycles used them in their wheels. Wind instruments use pressure waves in shaped tubes to make sounds, and pressure waves in tubes make for good cylinder-filling in engines. All very logical to the Japanese, apparently. 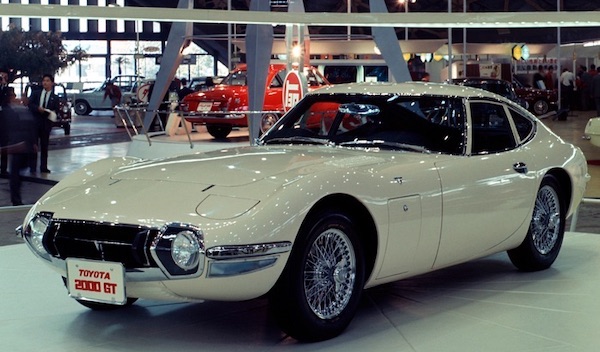 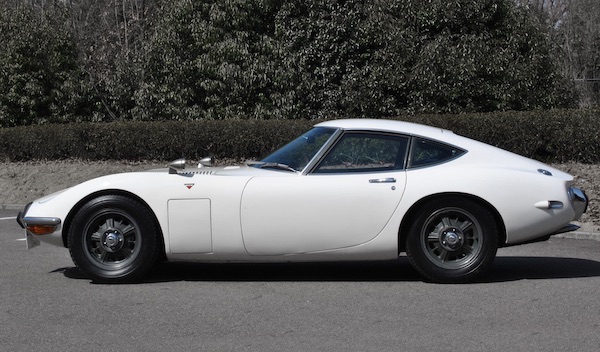 In 1964 the concept for a new Toyota Gran Turismo model was brought to life in collaboration with Yamaha and overseen by project leader Shoichi Saito. His brief was simple: ‘Do whatever necessary to not only produce the 2000 GT, but make it one, or perhaps even the greatest car in the world.’ A year later, Saito’s vision became a reality when a prototype, the ‘280 A1’, was unveiled at the 1965 Tokyo Motor Show. Two years later, in 1967 it went on sale. 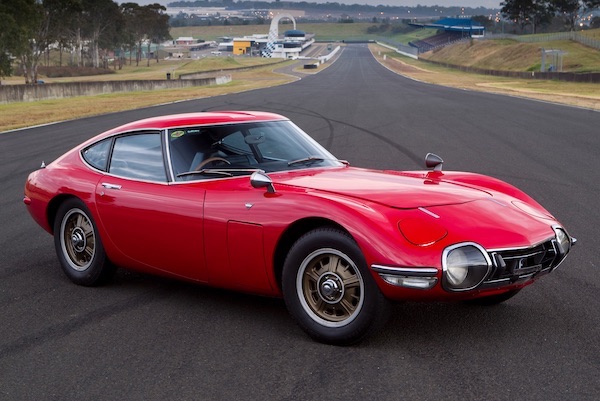 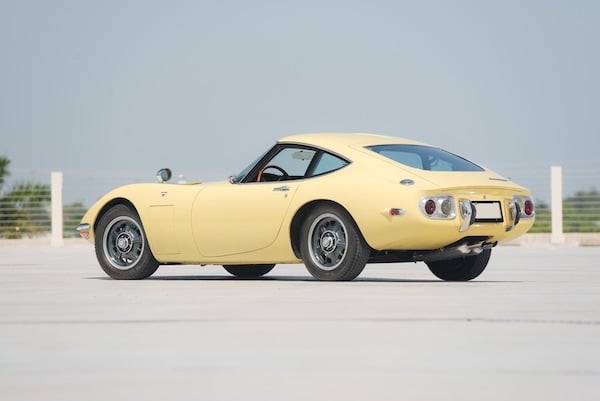 The twin-cam engine was converted from basic Toyota unit by Yamaha and built to high standard of finish. Yamaha combined the Toyota Crown engine with a twin-cam cylinder head of its own manufacture and 2000 GT was fitted with a powerful two-litre, six-cylinder engine, producing 150 HP and giving it a top speed of around 225 km/h.

The cockpit, inspired by Lotus, was made with exceptional care – especially the central console. The fit was flawless. The luxurious interior fittings, including a rosewood veneer dashboard and a signal-seeking radio, by Road & Track magazine were described as ‘up to par for a luxurious GT—an impressive car in which to sit or ride, or simply admire.’ However, interior space was severely limited, with anyone of above-average height suffering some discomfort as his or her head touched the roof. 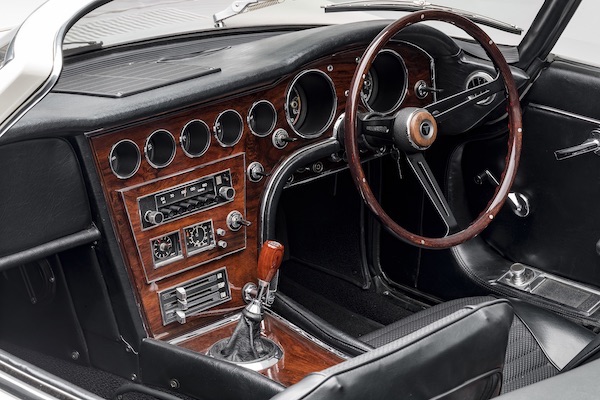 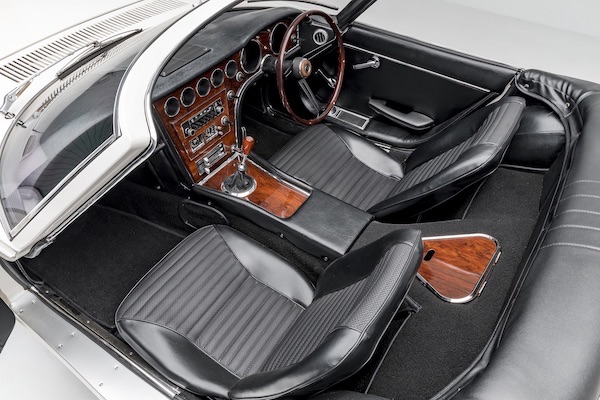 One of the most beautiful Japanese cars ever seen, the 2000 GT was also one of the most expensive. Toyota planned to produce nearly 1,000 examples annually, but sales were limited due to its too high cost. The price of the 2000 GT topped $7,000 in 1967, which was over $1,000 more expensive than a Jaguar E-Type and Porsche 911, and over $2,500 more than a Chevrolet Corvette. For many, justifying the purchase of a 2000 GT was difficult when there were much more established competitors in the marketplace for thousands of dollars less. After three years of production, the last 2000 GT rolled out of the factory in 1970. 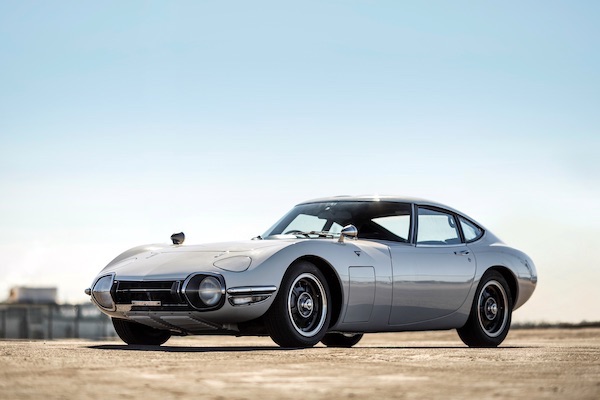 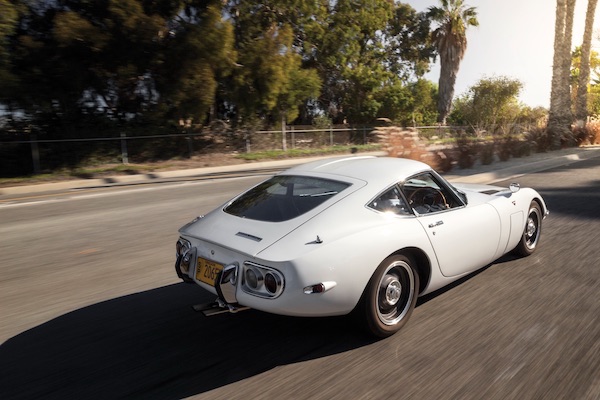 The 2000 GT was the Japanese E-Type, but it has never achieved the same fame outside of Japan as its European brethren, in large part because only 351 were built and very few left-hand drive cars were exported to the USA and Europe. A cabriolet model was never produced, but a unique open version was built for the James Bond movie ‘You Only Live Twice’. 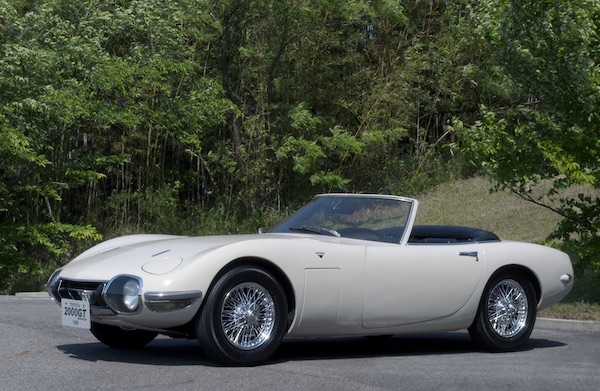 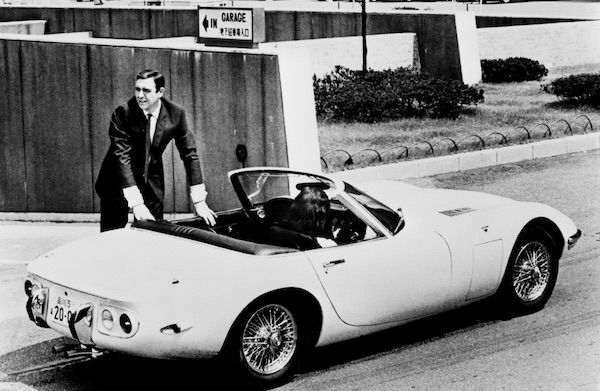 Today the 2000 GT is universally described as the most collectible, desirable, and valuable Japanese automobile ever produced. It never entered serious production, but it did earn Toyota respect among sports-car buyers – just what it needed to launch the affordable Celica coupe in 1970. The Celica rapidly became a hit in the US and Europe, winning races and rallies around the world.