TVR Typhon – A Venture of the Fastest British car

While the world has been praising such hot hatchbacks like Peugeot 205 GTI or Volkswagen Golf GTI, the pure-blooded sports car makers encountered a problem.

More and more people were choosing not a coupé of classic composition but a practical, fast and, most importantly, cheap hatchback. Wanting to retain a considerable part of the market, a substantial portion of car creators began focusing their attention to the newest technologies, the development of more powerful engines and the creation of cheaper models.

Porsche invested in Boxster, Ferrari expanded their variation of models from two to several, Lamborghini became more civilized. Meanwhile, TVR executives thought that British cars have to sound, act and drive like race cars. However, instead of sports seats, there had to be comfortable armchairs, power windows, and air conditioner so that the passengers inside wouldn’t overheat. All these wishes were fulfilled by TVR in the late 90s when TVR440R, or Typhon, or Tuscan R went into production. The car didn’t have any definitive name because the engineers were always changing it. 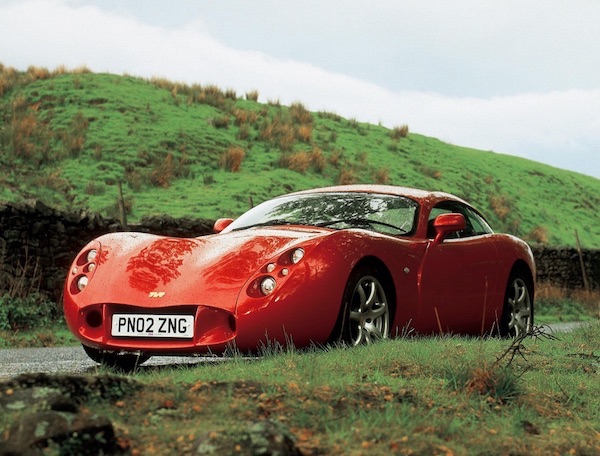 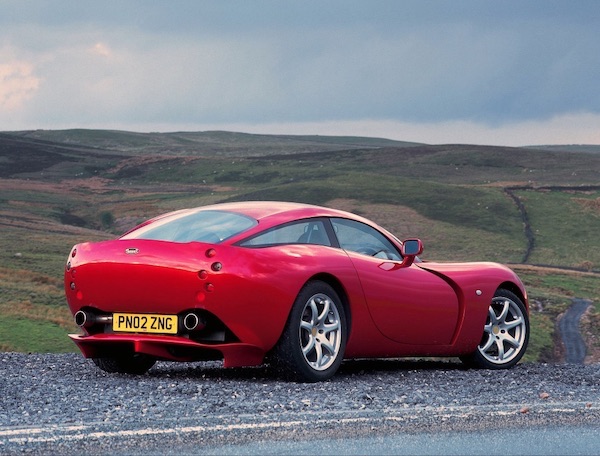 By demand of TVR executives, a new model had to become the fastest car under its brand that could go faster than 320 km/h. To assure that the upcoming TVR flagship would be able to do it, the engineers that worked on a car took advantage of “AutoCat” software and tested the early prototypes in a wind tunnel. All of this for one goal - to reach 320 km/h. 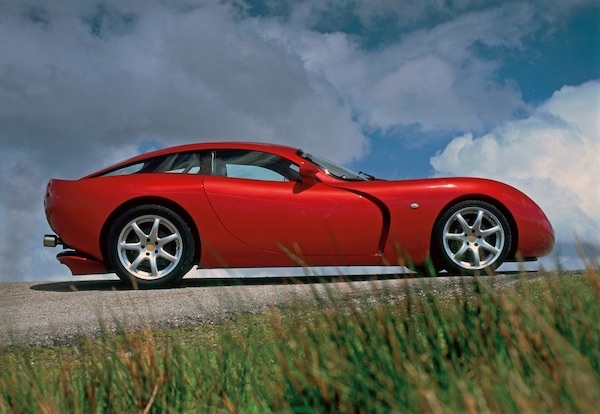 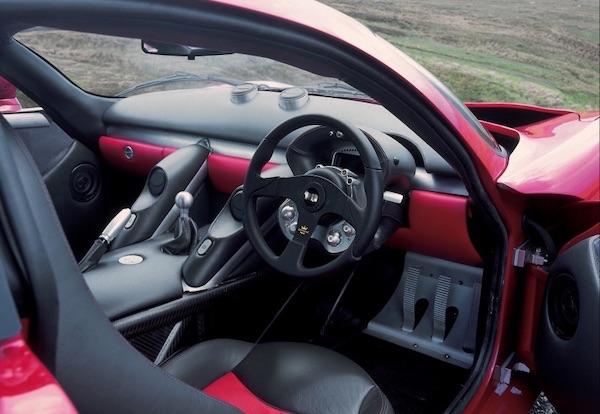 The final result was stunning. It was a mix of swift coupé and menacing sports car. Parts of the bodywork were made out of carbon fibre and aluminium, whereas the weight distribution between the axles was flawless. Even though the vehicle was lengthier and broader than all other TVR models, it was also significantly lighter and more resistant to impact. All of these sentences look like they came straight from the manufacturer’s brochure, don’t they?

While engineers were still working on the final car version, a loyal TVR community received news that the longevous TVR executive Peter Wheeler is selling the company to a wealthy Russian billionaire Nikolay Smolensky. 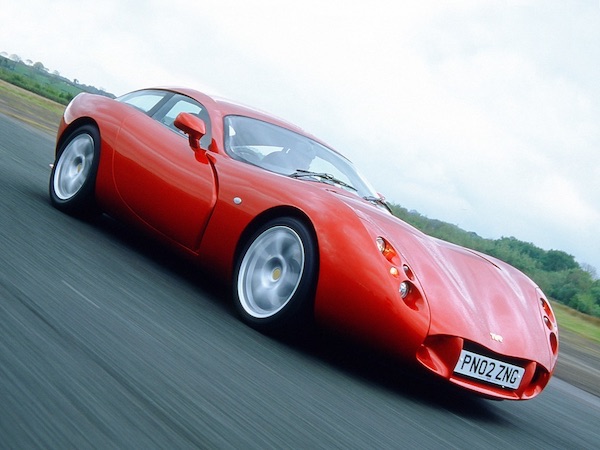 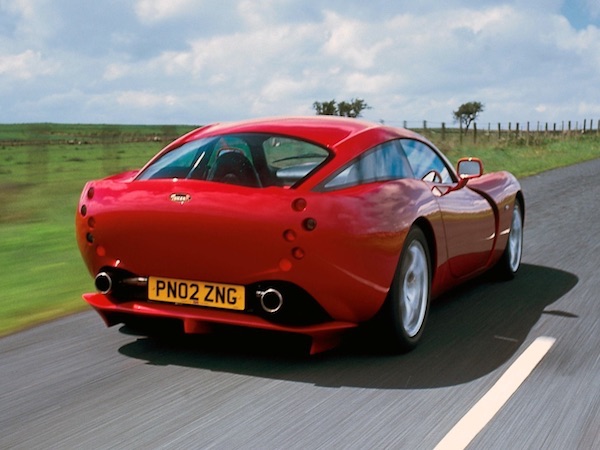 Naturally, the process of selling the company has stopped everything related to the creation and perfection of T440R until Nikolay Smolensky became an official TVR executive, and ex-owner Peter Wheeler went away.

In late 2004, the work on a car continued, however, not without any problems. Engineers decided to equip the vehicle with compressor and sequential gearbox made in TVR workshop. This time, the menacingly looking TVR had more than 600 HP. 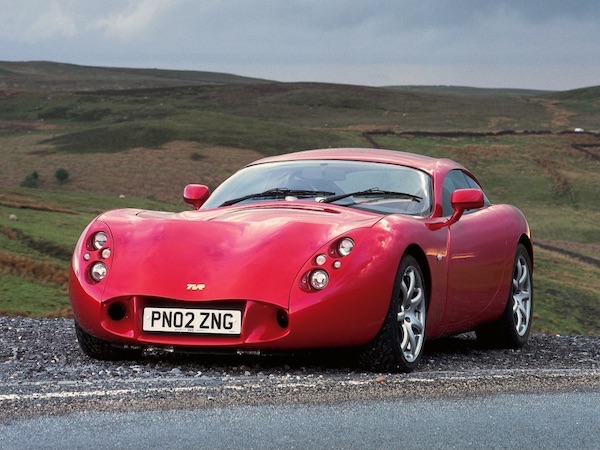 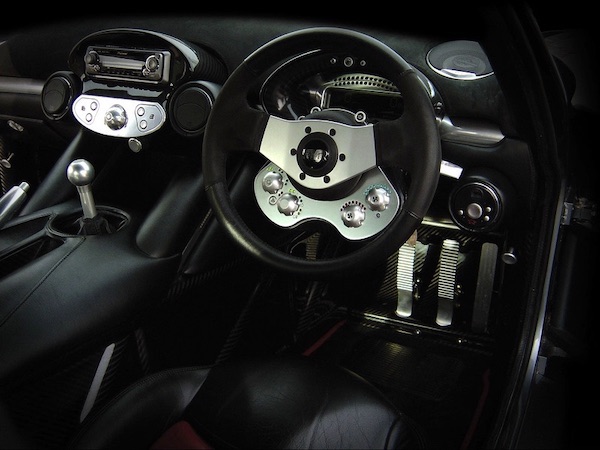 In 2005, TVR reps would always get the same question - “When will the most powerful TVR car be released?”, and the answer was always “soon”. Back then, the company’s reps claimed that the engine with a new compressor often overheated, so they have to make sure that the cooling system will work without any hassle. However, in the same year, TVR encountered financial problems, and a new execute did not want to invest in the project anymore as he thought it would not lead to commercial success. 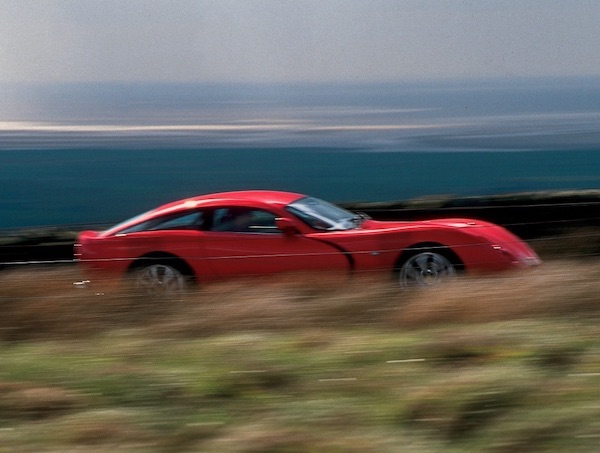 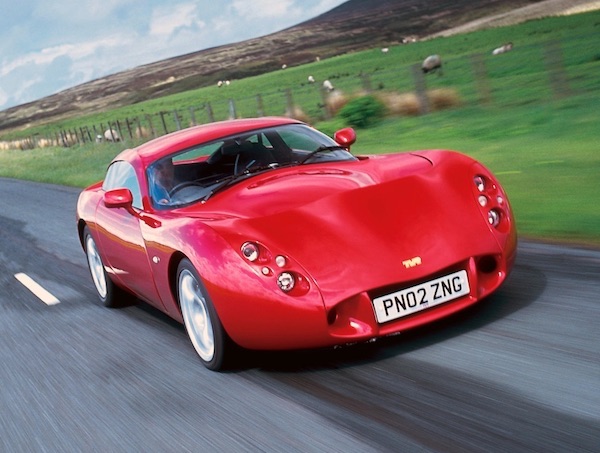 Despite the increased price, the company admitted that the T440R was unprofitable. Even a high price wouldn’t cover the expenses, not to mention profits.