Now a car manufacturer that only exists in automotive history books, Iso – or Iso Autoveicoli – once tried to contend with the very best: Ferrari, Lamborghini, De Tomaso and Maserati.

Like many ambitious companies at that time, Iso only had one goal – to become a world-class manufacturer of automobiles. Renzo Rivolta, who was the founder and leader of Iso, had a very clear vision that was sorted to the last detail. While Iso’s main competitors were producing cars that were incredibly beautiful, not very practical, but expensive, Iso decided to focus on buyers with slightly different needs.

The founder of Iso believed that models wearing this brand should be Gran Turismo. The Rivolta IR, the Grifo A3 and the Fidia were designed according to the traditional, finely crafted Gran Turismo formula.

Nevertheless, Iso’s seemingly bright future quickly went dark. Renzo Rivolta, Iso’s founder and ideas man, passed away prematurely in August 1966. His son Piero, who was barely 25 at the time, was appointed as managing director of the company. Even though he did have quite a bit of experience, Piero was faced with the first financial difficulties when he got behind the wheel of the tiny car company. Despite tremendous efforts and attempts to expand the range of models and enter new markets, they ran out of funds in 1974. 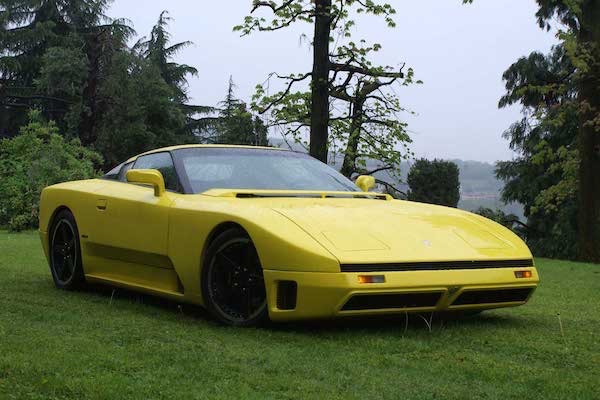 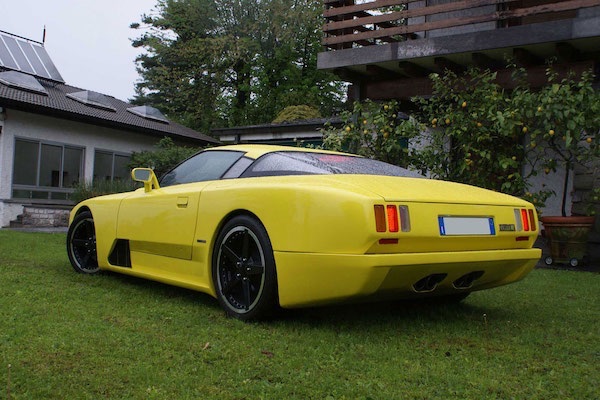 Iso wasn’t the most well-known car manufacturer, but it always had a small group of fans who occasionally asked: what if?

In the late 1980s, Piero Rivolta began working on a completely new Iso model with the same goal of taking a jab at Ferrari and Lamborghini.

The Iso Grifo 90 prototype was introduced to the public in 1991. While the public and the media were admiring the Iso Grifo 90’s sleek body lines, only the designers and their close associates knew that it was just a prototype, with neither an engine nor a normal interior. Not even the wheels on the car could spin. However, a lack of funds forced them to suspend project development. 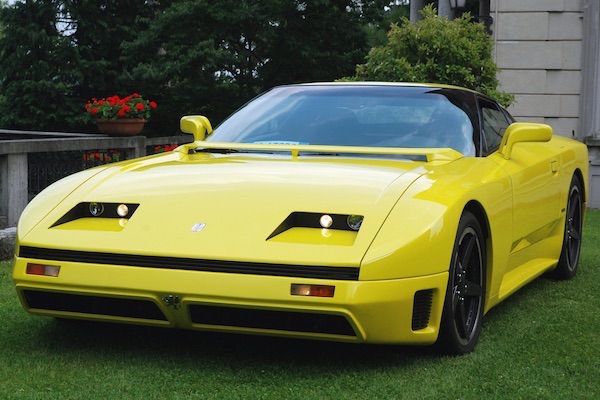 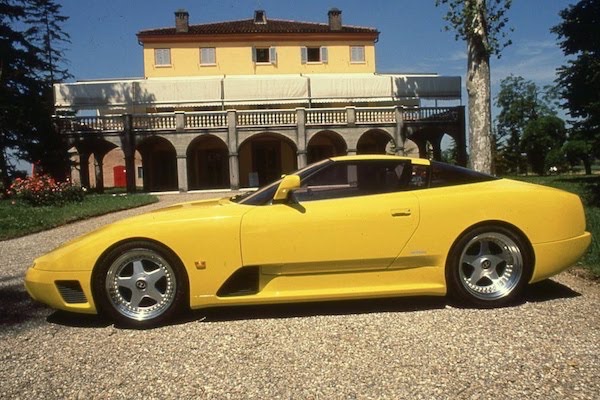 The Iso Grifo 90 project was in the proverbial waste bin for years, until the day that Federico Bonomelli unexpectedly found the mock-up for the original model. He immediately contacted Piero Rivolta, who by then had already left the company, and asked him: could you help me make this wonderful car a reality? Perhaps surprisingly, Iso’s former manager agreed to help find partners who had the same ambitions as Federico.

Zagato, Piero Rivolta, and the famous Marcello Gandini, who was the person behind the Lamborghini Countach and the Lancia Stratos, soon got on board.

The designers, in an effort to kill two birds with one stone and save some money, decided to use an already existing car skeleton. Did they bring a Ferrari to their workshop? Or maybe a TVR? No, they bought the very cheapest higher level coupé – a Chevrolet Corvette. 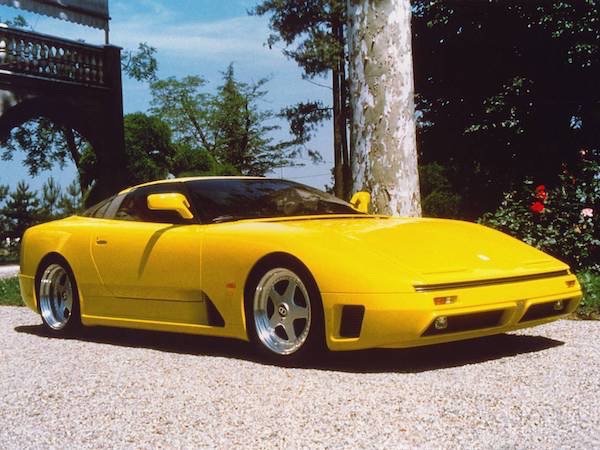 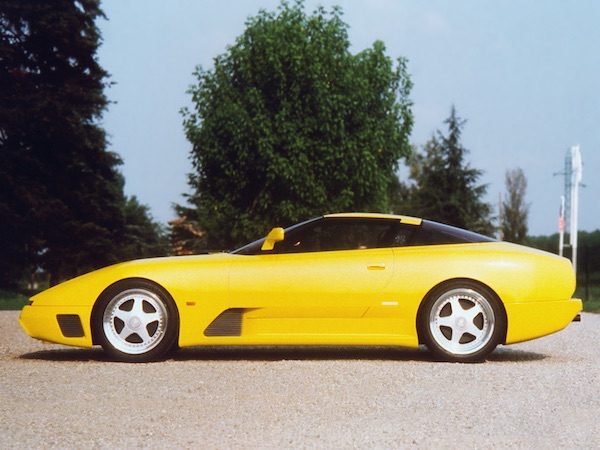 The American sports car made up 95% of the car’s DNA: the gearbox, engine, electrical wiring and other key components belonged to the Corvette. Meanwhile, 5% belonged to the project designers. They managed to fit an extremely aerodynamic body on the Corvette chassis, they adjusted the suspension parameters, and they made certain changes to the interior so that potential Iso Grifo 90 customers would feel like they were sitting in a very special car.

But once again, the biggest problem was the timing. The first Italian coupé was introduced in 2010, which was a bad time for the Iso Grifo 90 to attempt to win over car enthusiasts. Mass production was planned to begin that same year, but the financial crisis that swept the globe quickly put an end to the company’s ambitious plans. 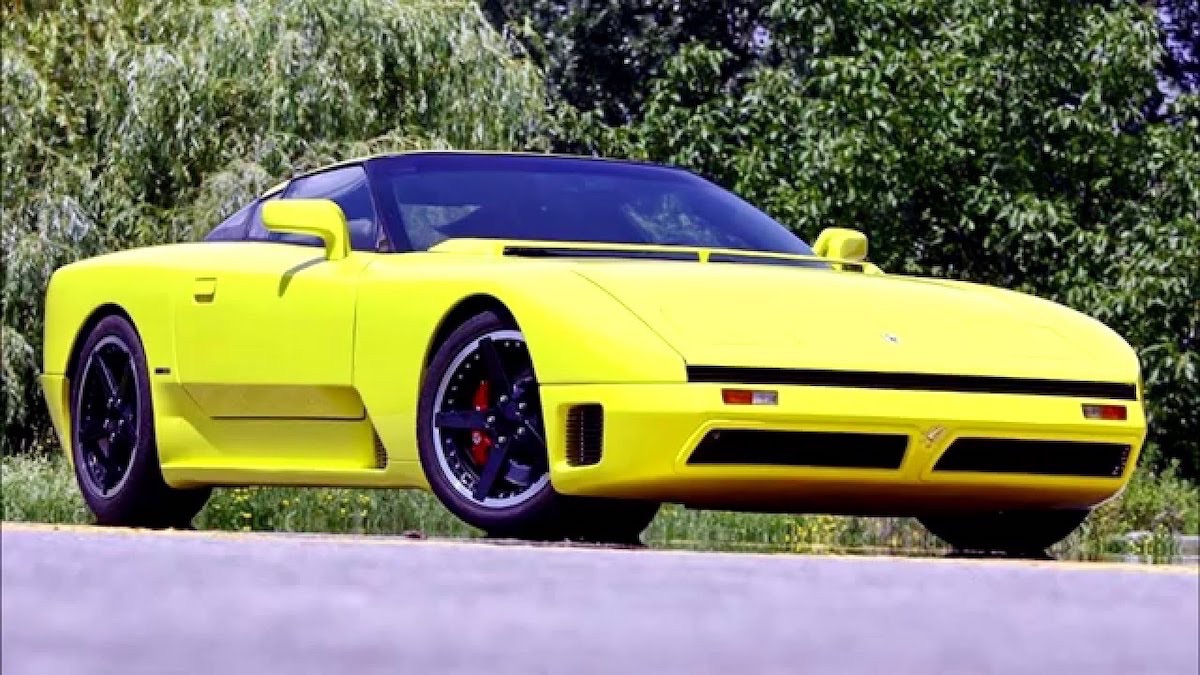