If you have more than just a passing interest in cars, then we’re certain that you will have heard of Bruce Canepa, and when Bruce Canepa speaks, the car world tends to sit up and listen.

The man who helped make the Porsche 959 street legal in the United States, California-born Canepa’s love affair with Porsche goes back to 1969 when he first had the opportunity to drive a 911 on the back roads of Santa Cruz. The bond between man and machine grew stronger as he stepped up from Sprint Cars to Sports Car racing in IMSA and Trans-Am with a Porsche 934.5 in 1979

The following year, a third-place finish at the grueling 24 Hours of Daytona as a privateer entrant impressed Porsche top brass so much that they offered the Californian with a new factory Porsche - and specifically the 935.

The relationship between Porsche and Canepa had begun, and it’s a relationship that’s still going strong to this day.

The Magic of the Porsche 911

Throughout his career as a racing driver and as the founder of Canepa - a collectable car restoration service provider and dealership - the softly-spoken Californian has driven a number of cars including the first March GTP “Ground Effect” prototype (co-drove with Bobby Rahal and Jim Trueman), and a variety Kenworth big rig race trucks he used to set a Pikes Peak record in during the early 2000s.

Yet it’s Porsche - and specifically the 911 - that he cites as the car that’s as close to being perfect as possible. 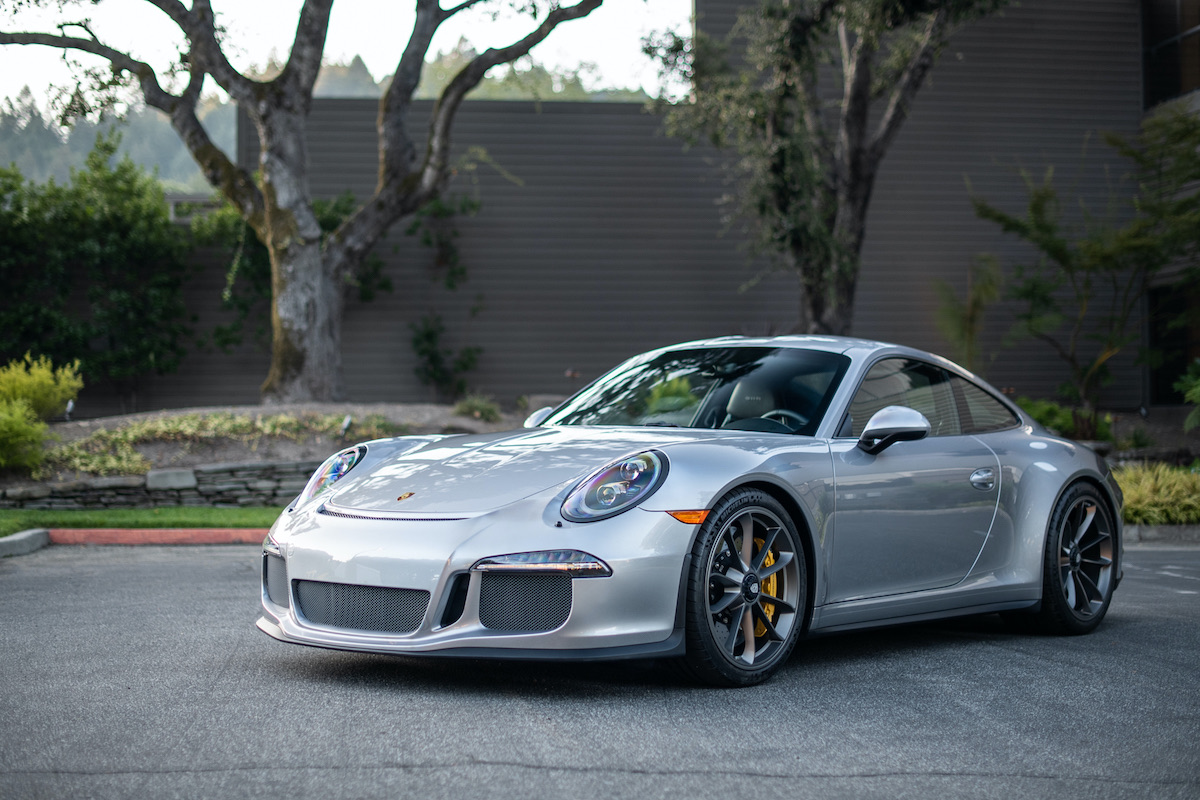 “The 911 is a car that has always done everything so well,” he explains to Dyler.com from his workshop in Scotts Valley. “It’s comfortable, it’s got great visibility, the pedals are in the right position, the steering wheel is just where you need it to be, and you can see all of the dials clearly.

“It’s a car that you can just throw your luggage into and just go somewhere. It’s still fabulous from a performance standpoint, but you can drive it for half-a-day and not feel tired - that’s where the magic of a 911 lies, and because Porsche has been perfecting this recipe for almost 60 years now, I don’t see it changing any time soon.”

Despite Canepa’s outpouring of enthusiasm for the 911, the question that prompted it was originally about the Porsche 959.

To give a brief rundown about his association with the 959, we need to wind the clock back to 1987 when the 959 came out, and Canepa took ownership of one despite the car not being legal Stateside due to US regulations.

Porsche enthusiast and petrolhead to the core, Canepa and a group of other 959 owners (including Bill Gates of Microsoft) lobbied the Reagan, Bush Sr, and the Clinton administrations hard to legalise the car in the United States. After 11 years and three different governments, congress finally caved and passed the Show and Display law, which legalised the 959 for US roads.

Canepa and his cohort of petrol-powered lobbyists had won 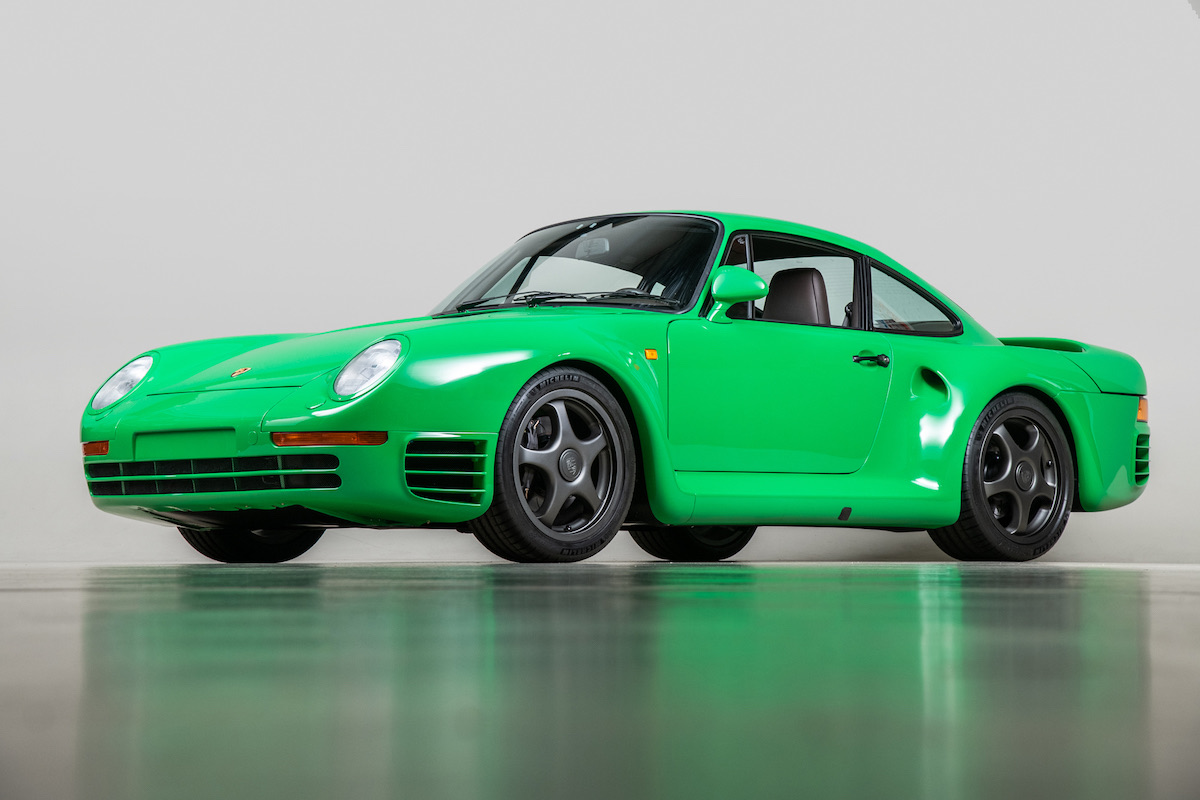 Canepa is also the brain behind the Porsche 959 Reimagined; a restomod version of Porsche’s iconic supercar, which has been rebuilt from the ground up to be used as a daily driver in 2021. According to several reports from the motoring press, these bespoke, $2.1million machines are “the 959 that Porsche would have built.”

When the 959 broke cover 34 years ago, it was a technological tour-de-force like nothing the motoring world had ever seen previously. Yet despite all its technological achievements, Canepa believes that it was an “extreme evolution” of the 911, rather than an outright revolution.

If we skip back six paragraphs, the original question to Canepa was whether he believes that the Taycan, Porsche’s first all-electric car, is comparable to the 959 as a result of it being a first and a technological milestone for the company: after all, the 959 was the first production Porsche to boast all-wheel-drive, and torque vectoring, amongst a long list of other firsts.

“I don’t think that you can compare the 959 with the Porsche Taycan, and nor do I think you can compare the 911 with the Taycan either,” he explains. “The 959 was a huge evolutionary step of the 911, and it was done to keep the 911 alive to prove what it was capable of if Porsche threw everything it had at it.

“As for the 911, when it first came along in 1964, it was like no other sports car out there in terms of its rear-engine, rear-wheel-drive configuration and its shape. I’d even go as far to say that because of what it’s achieved over its lifetime, it’s become a brand by itself because the name ‘911’ carries so much history and recognition. 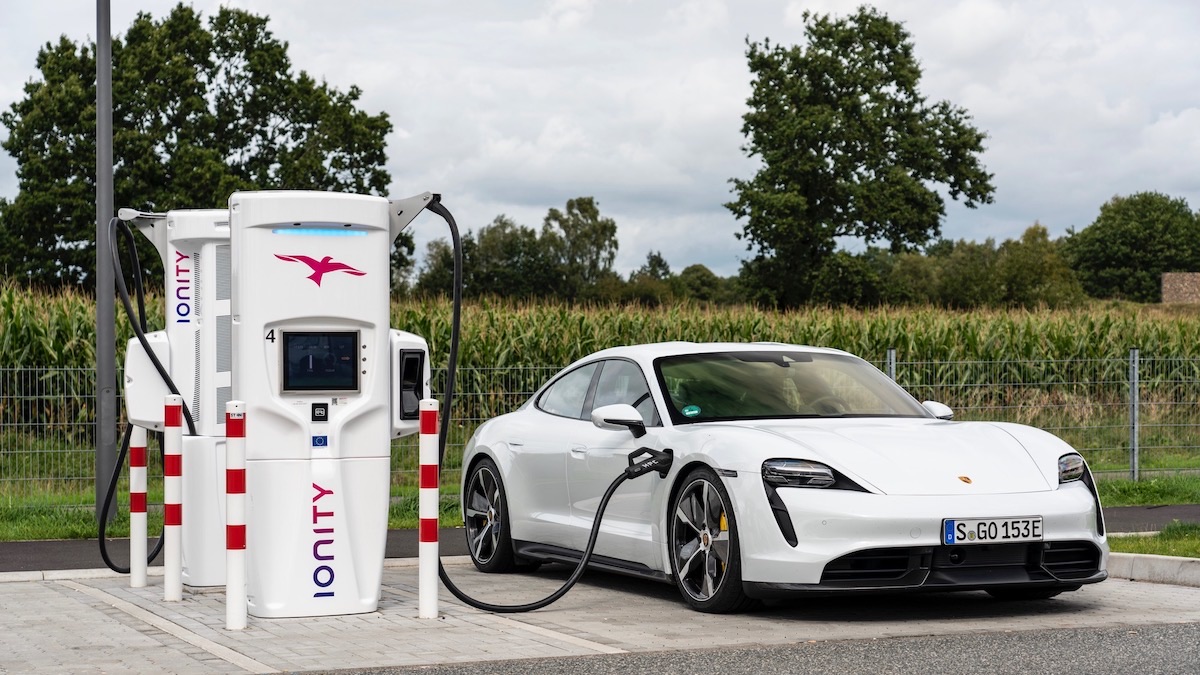 “You also have to remember that since it launched, there have only been three all-new types of Porsche 911 from the ground-up. For the most part, they’ve been evolutions of the previous car and it’s a formula that works to great effect for Porsche.

“With the Taycan, they’ve abandoned this evolutionary philosophy and gone for revolution because it’s 100 percent electric and you don’t have to put a single drop of gas in it! I believe that what Porsche is basically saying with this car, is “here’s the next generation of automobile”. It’s like nothing it’s ever done before.

I have no problem with this at all, and I think the Taycan is a fantastic looking car - in fact, I’d say it’s the best looking four-door sedan, electric or otherwise.

Despite being the only electric model in Porsche’s line-up, Canepa believes the Taycan serves a purpose in a world which is slowly transitioning to a “politically correct” future in which EVs will become the mainstream, but ICE cars will still remain the choice of driving enthusiasts.

To highlight the shift towards electric vehicles, the British government has announced a nationwide ban on the sale of new cars which are wholly powered by petrol or diesel, and whilst similar piece of legislation has yet to be announced in the US, Canepa’s home state of California has announced a full ban on ICE vehicles by 2035.

“I think the Taycan opens up a whole new demographic for Porsche,” Canepa says, just before taking a dig at Elon Musk. “There’s this whole Tesla culture now, and it’s like a cult - I’m sure that if Elon threw himself off a bridge, everyone else who’s got a Tesla would follow him in doing so. 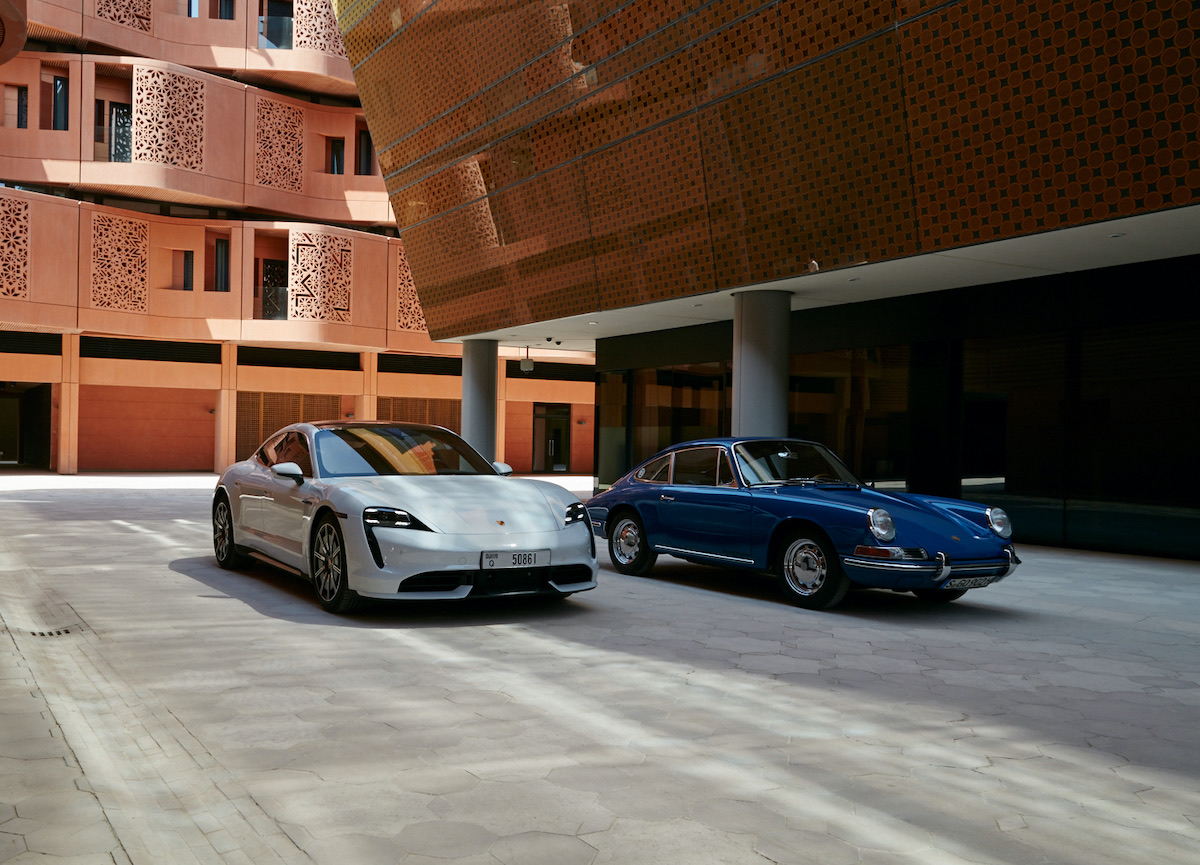 “What he’s done to create this is amazing though, and it’s brought great awareness to electric cars as a whole as being the politically correct, polite, sustainable choice of the future. I think the Taycan ticks all of these boxes.

“What I will say though is one thing,” he concludes. “I’ll bet you my last dollar that those same guys driving their Taycans and Teslas to work will be the same guys who are taking their 911s for a recreational drive on the weekend, though.”

Do you see the future of EVs and ICEs co-existing in the future? Let us know your thoughts in the comments!

In the meantime, if you are interested in any of the Porsche vehicles mentioned in this story, head to dyler.com/porsche to find your dream classic car today.