Three decades ago, it was a golden age for the fans of sports coupé. Back then, a lot of models emerged, such as Ford Puma, Opel Calibra, Toyota Celica, Honda Integra, Alfa Romeo GTV, Fiat Coupe… The list could go on and on. However, if we would have to choose the most interesting and reliable coupé-type vehicle, it would undoubtedly be the Volkswagen Corrado.

A model that debuted at the end of the 90s had to continue a successful campaign of Volkswagen Scirocco. However, it did not go as well as planned. Not because the Volkswagen engineers messed up but because the community of that time decided to ignore the fascinating Corrado, but later about that. 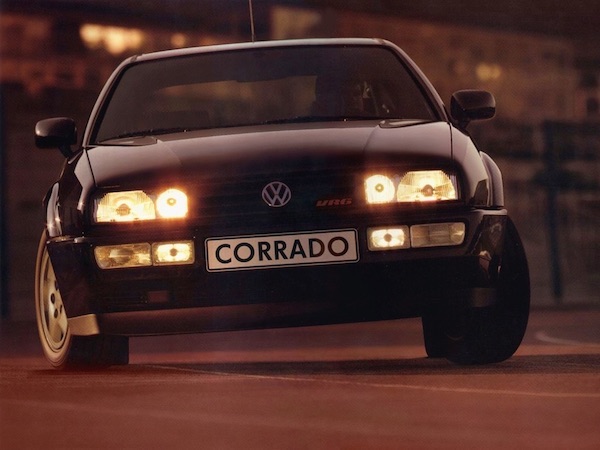 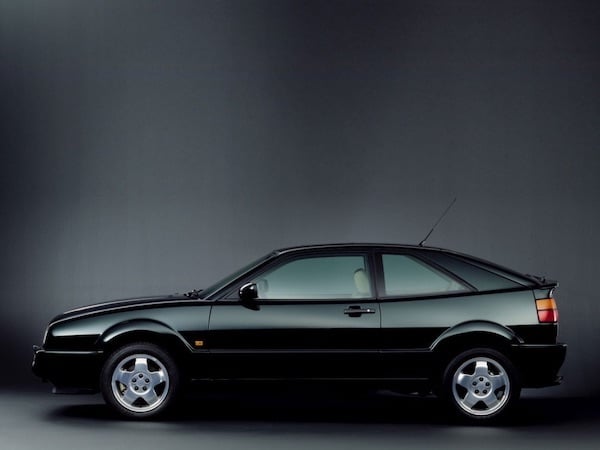 Compact coupé cars marked with Volkswagen logo were always a massive part of this company. Just like Karmann workshops that have always carried out the most whimsical Volkswagen wishes.

Do you remember the fantastic Karmann Ghia? It was a car that impressed more than 500,000 people. O you remember even more fascinating VW Scirocco? The 1st and 2nd generation models gathered more than 890,000 buyers worldwide. Knowing what the price and the car’s purpose was, it’s an astonishing result.

Meanwhile, as mentioned before, Corrado became a dark spot in Volkswagen’s bookkeeping summary. Between 1988 and 1995, when the Germans decided to stop the production of Corrado, there were only 97,521 vehicles on public roads. It raises a lot of questions as Corrado was and is an interesting and Volkswagen-ish car. 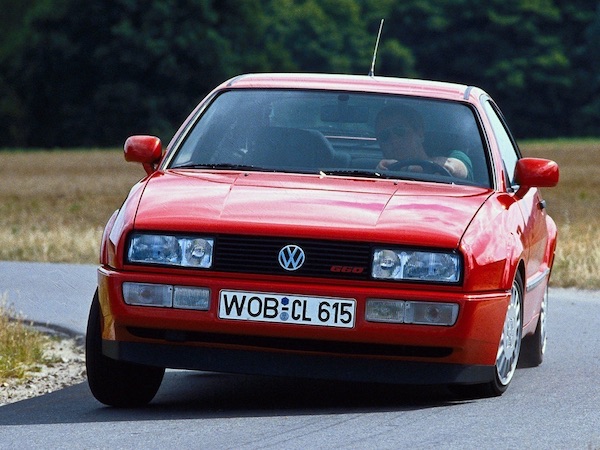 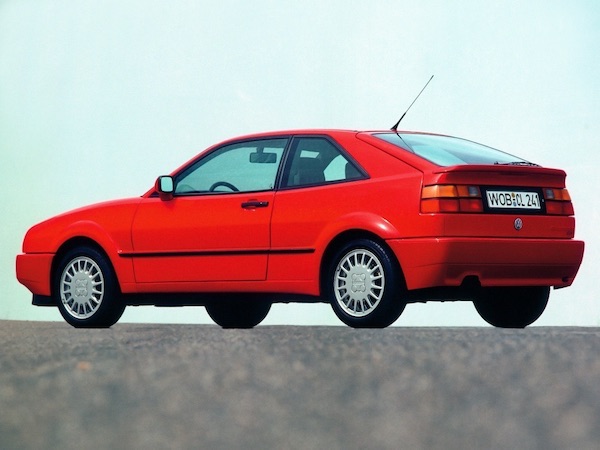 Different cars, same parts. That is the Volkswagen and many other manufacturers’ formula, which helps to reduce production and operating costs. So, when the time came to build a new sports coupé, the engineers of German concern acted very rationally.

The specialists put the 2nd gen universal platform of Golf on a pedestal and used it for their own purpose. Corrado wheelbase was identical to Golf’s, just like many other parts. Meanwhile, the rear suspension was borrowed from Europe’s beloved Volkswagen Passat. 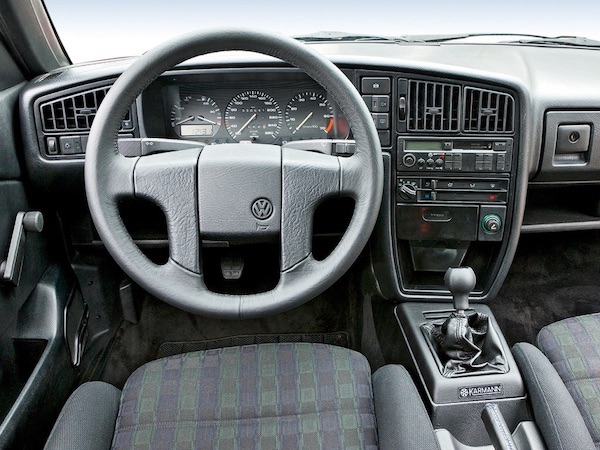 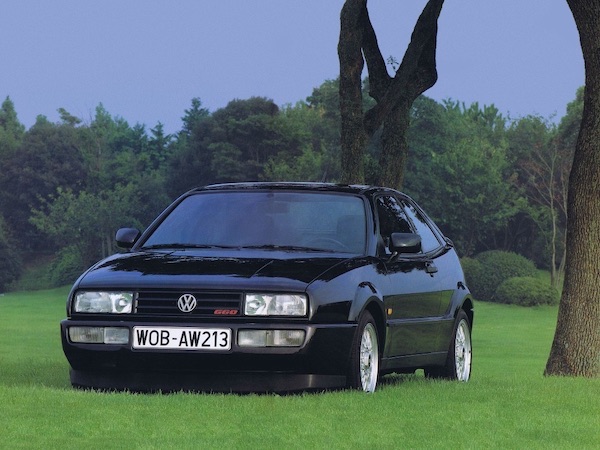 It is not surprising that in the spectrum of Volkswagen engines you could see the 2nd gen Golf engine quite often. At first, a coupé of rigid forms was equipped with Golf GTI motors that had either 8 or 16 valves. Later, G60 version emerged that had a compressor. However, at the top of Corrado’s modification list was VW Corrado VR6.

The version that attracted seemingly the most attention, sadly, was released too late. It happened after four years since the release of Corrado - in 1992. Partially, engineers that were striving for perfection are to blame. 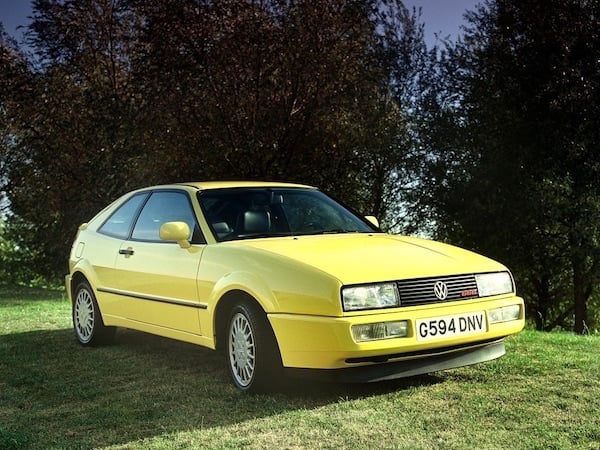 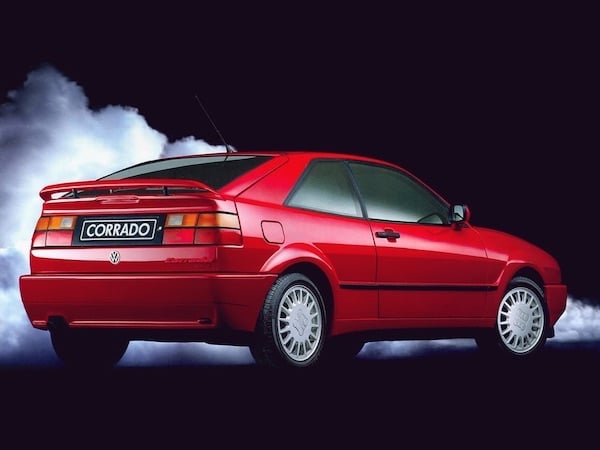 You see, all Corrado versions, except Corrado VR6, shared the same components with the 2nd gen Golf. Meanwhile, VR6 used newer suspension components that were dedicated to the 3rd gen Golf platform. Instead of firm Bilstein shock absorber, the car had Koni analogues that performed better. It also had wider tires so that the engineers could fit a massive six-cylinder engine into it. However, those weren’t the only distinctions of the VR6 version.

2,8-litre compact VR6 aggregate had 190 HP and could reach 100 km/h in 6,4 seconds. Back then, this moderate-looking coupé could keep up with twice as expensive Porsche 968. Just imagine a Porsche driver that expected to leave the lower-class Corrado in the dust a few moments ago.

The unique Corrado attribute was its handling capabilities. Because Volkswagen did a great job by finding the most optimal balance for suspension, Corrado had a precise, fast and informative wheel mechanism, as well as the suspension configuration which made drivers happy on both public roads and racing tracks. 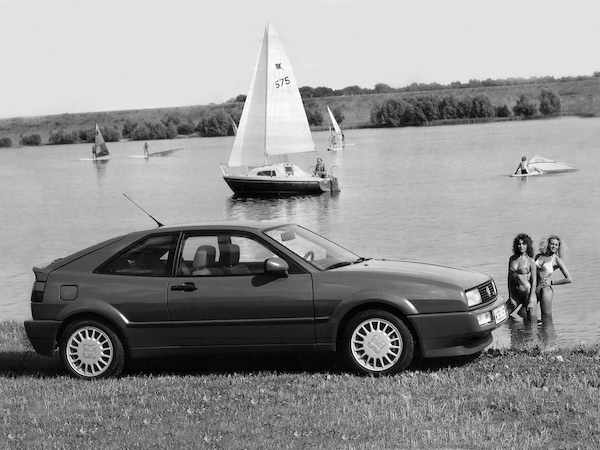 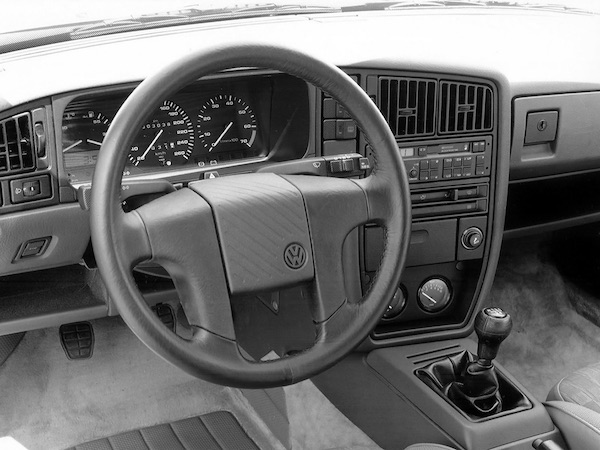 So where is the reason for failure?

For the poor Corrado statistics of sales, only VW and the company’s strategy is to blame. A humble spectrum of engines did not satisfy the needs of potential Corrado buyers. Even the G60 version was labelled as a slow-footer.

Things started to get better only when the VR6 version joined the Corrado family. However, it did not encourage Volkswagen executives to make a favourable decision about the creation of the 2nd gen Corrado.

Three years after the release of Corrado VR6, Volkswagen officially declared that they are stopping production.