Now, the meticulously prepared BMW 530 MLE has enjoyed its first showing at BMW Group Plant Rosslyn in the company of four BMW Group South Africa employees who were on hand to built the original more than four decades ago. Restored by Luis Malhou of Custom Restorations, William Mokwape, Walter Mahlangu, Jacob Matabane and Cassie Calaca selflessly provided their input during the extraordinary vehicle’s entire restoration process. 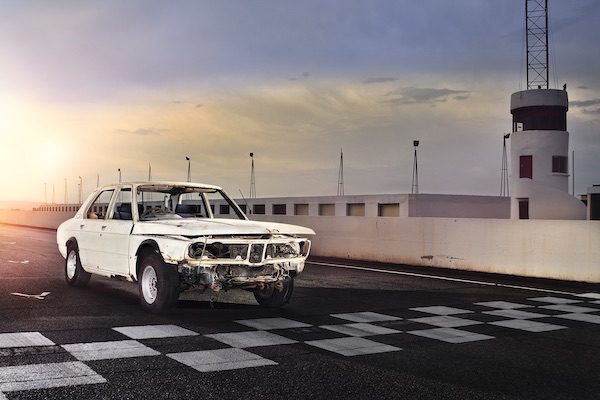 BMW 530 MLE before the restoration
© BMW 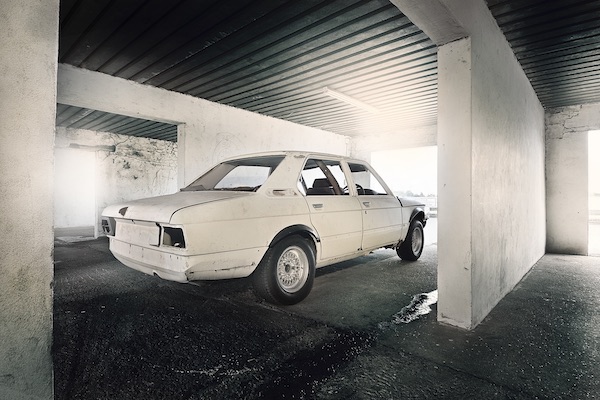 BMW 530 MLE before the restoration
© BMW

“It is not only the 530 MLE that was exclusively produced at this plant,” said Johan Mouton, Director: Technical and Logistics at BMW Group Plant Rosslyn. Legendary cars such as the Gusheshe – the second generation BMW 3 Series (also known as the E30) – in particular, the 325iS and the South Africa-only 333i, rolled off the assembly line at this plant more than 30 years ago.

The long road back to the recognition

When BMW South Africa wanted to go racing in the mid-1970s, the company sought out famous racing driver and Head of BMW Motorsport Jochen Neerpasch. Shortly thereafter, two of the first generation BMW 5 Series (E12) race cars were prepared to compete in the flagship Modified Production Series in South Africa.

The BMW 530 Motorsport Limited Edition (MLE) rolled up to the starting line in the Modified Production Series in 1976. Fifteen wins from 15 consecutive starts followed, and BMW stamped its authority on the racing series with three championship titles in three years. The BMW 530 MLE was the most successful racing BMW 5 Series in history when it was retired in 1985. 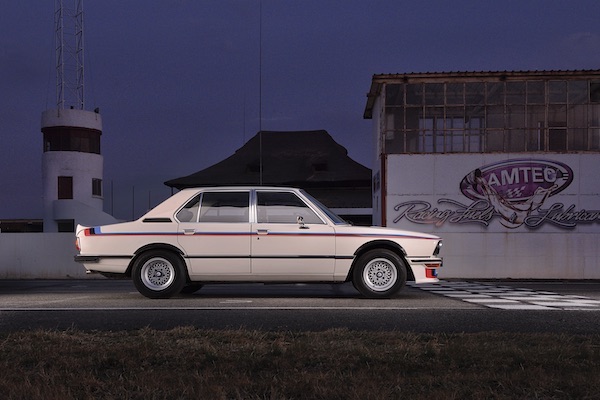 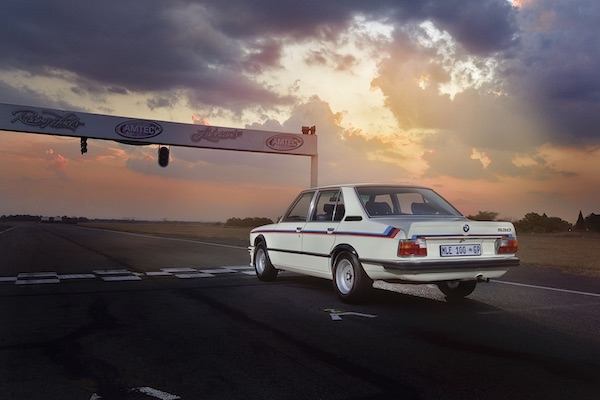 To qualify for entry, however, BMW South Africa had to sell 100 road-going versions of this first generation BMW 5 Series, known as the 530 Motorsport Limited Edition (MLE), to the public. Developed by BMW Motorsport as a limited edition “homologation” model for South Africa, 110 units of the Type 1 were produced in 1976, while 117 versions of the Type 2 rolled off the production line at BMW Group Plant Rosslyn in 1977. The six cylinder engine was a factory tweaked version of the same motor found in the 3.0 litre, boasting figures such as 147 kW, 277 Nm, a 208km/h top speed and a 0 – 100km/h sprint time of 9.3 seconds. 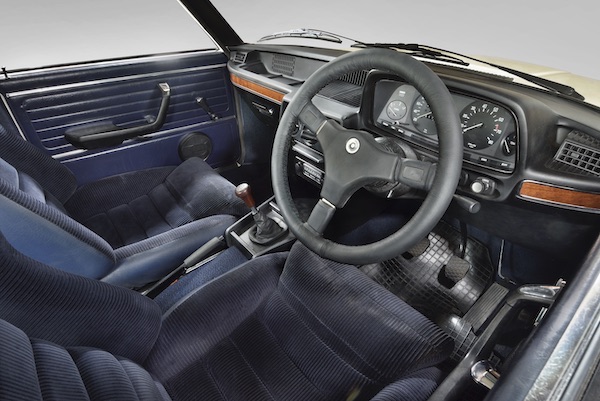 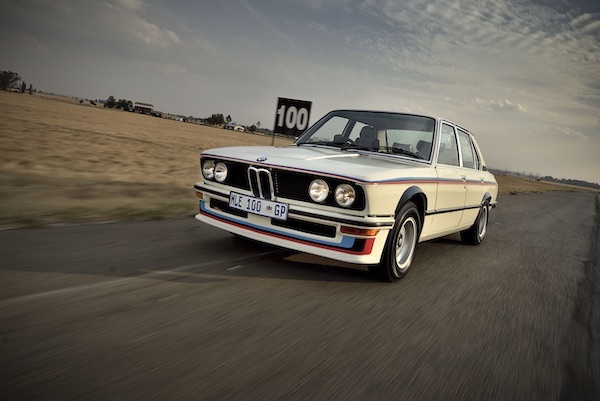 After years of searching, BMW South Africa in 2018 acquired one of the only BMW 530 MLEs known to have endured beyond its 70s heyday. Car number 100 came with a particular pedigree – it was owned by race driver and the racing 530 MLE’s team manager Peter Kaye-Eddie, and its engine and chassis numbers are a matching set.

Unique in the world, the Rosslyn-produced vehicles saw weight-reduction measures that included bodywork and pedals drilled by hand, manual windows with no air conditioning, and Mahle wheels. 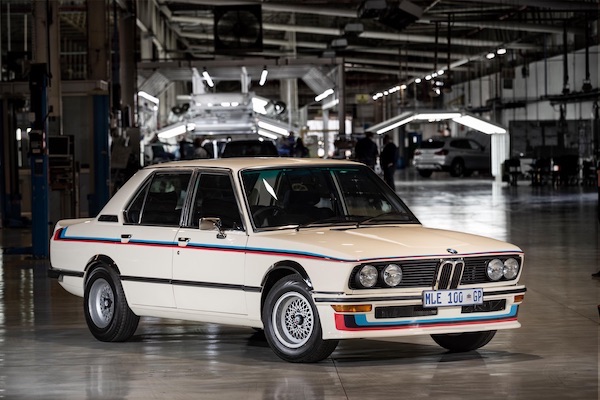 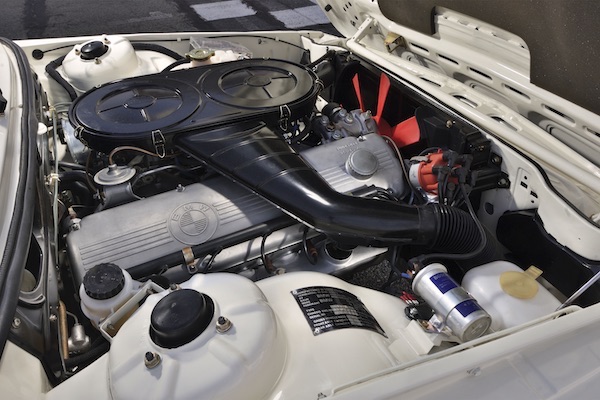 South Africa enjoys a long history of rare and storied BMW special editions. In 1973, BMW Group Plant Rosslyn was the very first BMW plant established outside of Germany and several models were specially built for the local market until 1990. A growing list of these has been methodically restored by BMW South Africa in later years, including the cult classic BMW 333i.