A Story of One Letter - BMW M

In the world of sports cars, the letter S is reserved by Audi, the R is for Volvo, the F is for Lexus, and the letter N belongs to Hyundai. But probably the first one to start laconically naming its fastest models were BMW with the letter M.

BMW Motorsport or the BMW M division, as it is called today, began its history in 1972 with just 35 employees. As the name implies, their job was preparing sports cars, and their first task was to take care of the ever-classy BMW 3.0 CSL.

Another six years had passed before the public was offered more than just a race car - the BMW M1 started together with Lamborghini. Still, it did not manage to avoid racing, as it was still more of a race car, just with license plates. After a few more years, more attention was dedicated to the masses with such masterpieces as M535i E12, M 635 CSi E24 and M535i E28. But that was before the never-ending story of BMW M5 and BMW M3 began.

It was unheard of that the four-door sedan was more potent than Ferrari 328 with V8. Drivers had their blood boiling, knowing how much this BMW had in common with Group 5 engines which were able to generate 900 HP. Of course, it was cheaper than the same Ferrari only by 11%. 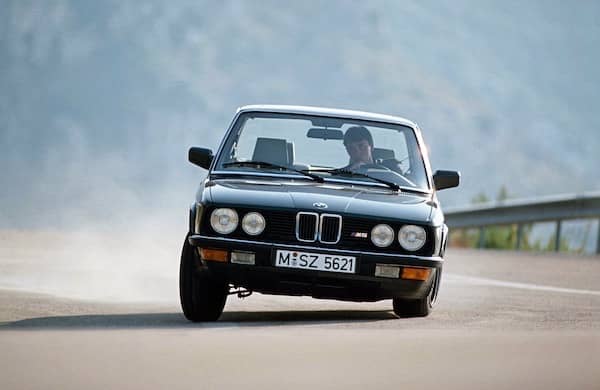 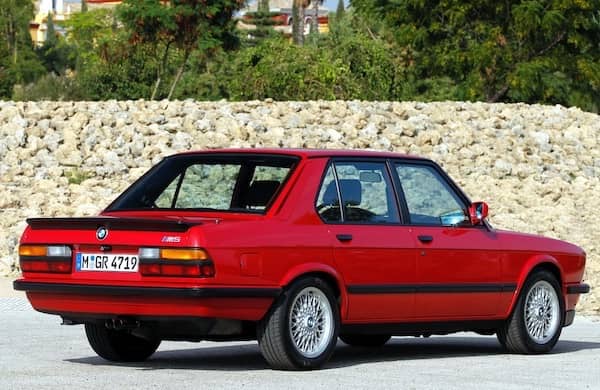 The first M5 models were hand-made on the 535i chassis, and the M88/3 engine was taken over from the M1. This is how the fastest serial sedan was born at that time. The European and South African versions did not have a catalytic converter that limits the capacity to 256 HP, which is mounted on models for the US and Canada. Interestingly, BMW did not expect car demand to exceed 2,000 units. Due to the growing volume, some M5 buyers have sued the company for producing more cars than they had promised. And they won $4,000 in compensation.

Car testers have noticed that the M5 E28 rides like the real classic rear-wheel-drive car - it is lengthy, yet so easy to corner - and it's proud to be as such. Judging by today's standards, it is most impressive how soft the suspension of M5 E28 is, however, with the weakest point being the brakes. 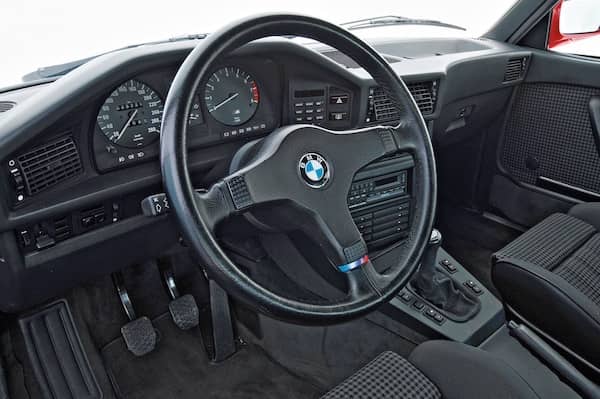 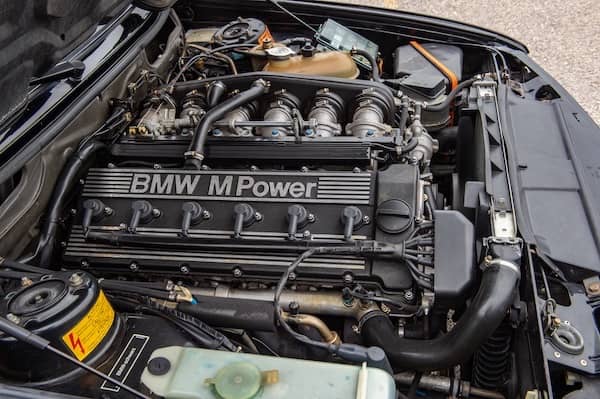 Although the BMW M3 was based on the standard 3 Series, only four body parts remained the same - the hood, roof panel, sunroof and interior door sections. Everything else has been redesigned to give the car better aerodynamics. Along with numerous improvements to the chassis, the clutch-type limited-slip (LSD) differential was introduced, but the coupe still weighed just 1,165 kg. 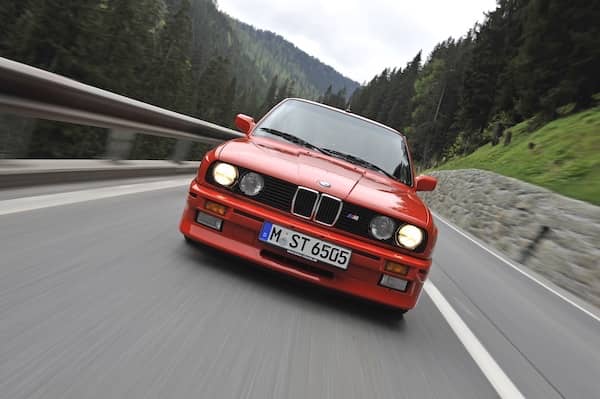 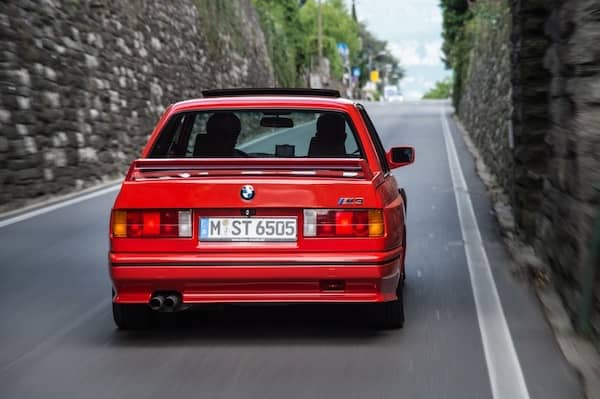 It is the only M-series to have a four-cylinder engine. All subsequent M3 models hid a 6-cylinder or V8 engine under the hood. However, the modest number of cylinders in the M3 E30 did not prevent it from becoming the biggest legend in the M series.

Many car testers have highlighted the unusual feature of the M3 E30 - the rear-wheel-drive proved to be as safe as if the car was front-wheel drive. The outstanding control features and reliability were likely the main reasons for the success of the M3 E30. 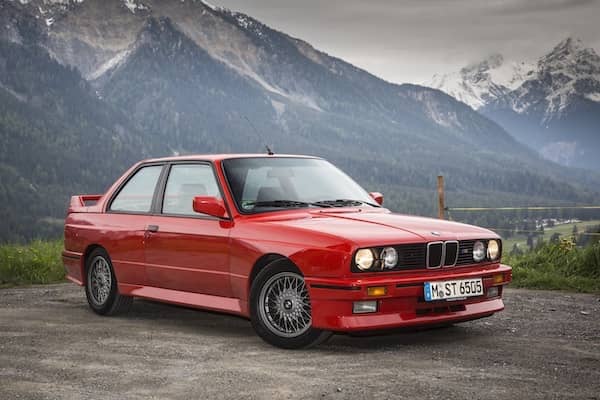 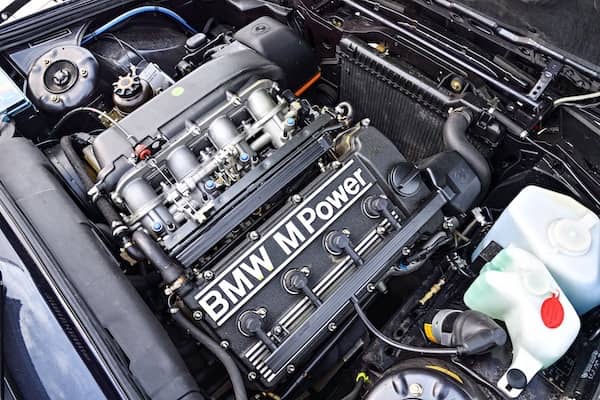 With victories in various countries' circuit championships, even in the 1987 Tour de Corse, or in various 24-hour races, BMW has helped to create the image of a dominant car, which later generations needed to maintain at a decent level. In many events, the M3 E30 was crowned as the best sports cars of all time.