These days, car manufacturers are often criticised for their lack of charisma, similar body shapes or design elements. “They are all the same”, a phrase you might have heard or even uttered yourself.

The American automotive giant has tried to save its reputation several times and by different means. Models like the Cadillac Brougham or the Chevrolet Corvette, for example, defended GM's honour on two fronts, but that was not enough.

In the late 80s, more and more people began to notice a single gemstone that was starting to shine in General Motors' portfolio. It wasn't a Cadillac, and it's certainly not a Pontiac or an Oldsmobile. It was Buick, which was just a fine European clone of Opel for the past decade.

Lloyd Reuss - Buick's chief engineer at the time - is the person who started the long-awaited and welcomed, yet not fully completed Buick transformation. However, thanks to this specialist, the Americans saw the next generation of 6-cylinder engines with turbines (an extremely rare phenomenon in an American car at the time). Besides, Buick made the hooligan Buick Grand National. Soon, Buick's sales have picked up. In 1979, Buick sold 795,316 vehicles, and in 1984 as many as 906,626. 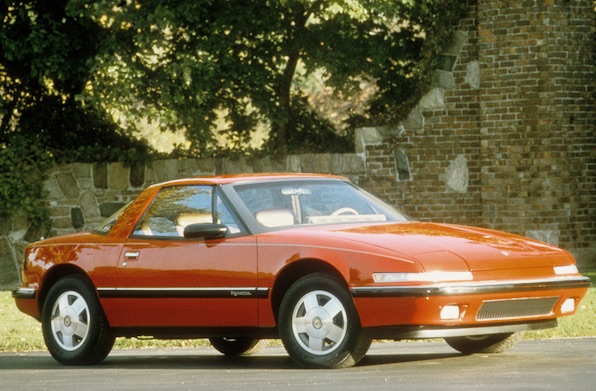 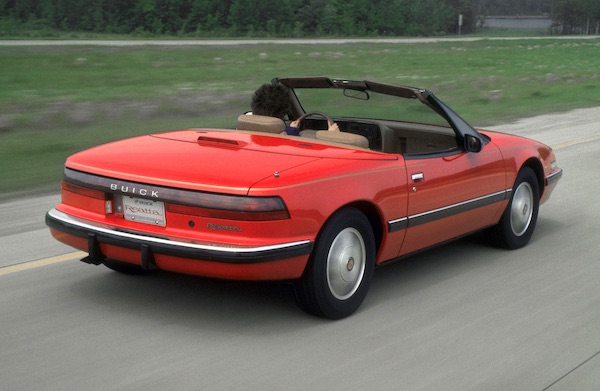 According to the original idea, Lloyd Reuss and his team set out to create another small miracle, a coupe-bodied model that could share the same platform and components with its analogue Oldsmobile. This seemed impossible when a cost analysis revealed that both Buick and Oldsmobile must sell at least 100,000 units for the project to bring at least some profit to GM. Given that this is a niche model, such a sales goal seemed impossible.

A few years later, Lloyd Reuss and Jay Qualman began to rethink the idea of a sports coupe. Only this time they decided not to design the car on the General Motors J platform (which was much more expensive) but on the General Motors E platform. In particular, it reduced the cost of the final project several times and has given hope that the future Buick model will be able to undergo a particularly rigorous selection of the concern’s executives. 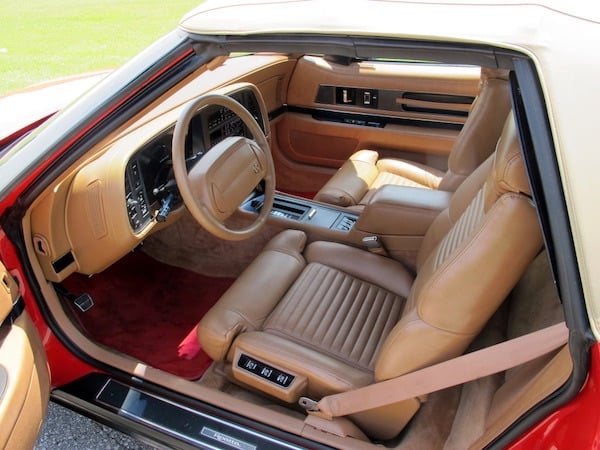 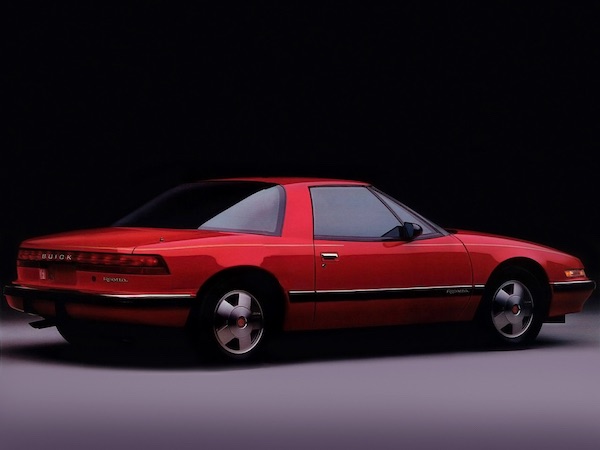 The initiators of the new project believed that by creating an attractive exterior design and offering a high level of comfort with pleasing ride characteristics, Buick would be able to create a niche without any competitor.

Little by little, the Buick project moved forward until finally, in March 1984, it received official approval from the concern's management. With written permission, the project promoters began to team up and seek help outside General Motors.

Usually, the engineers hired by the manufacturers do the basic work themselves. Meanwhile, General Motors decided to do something different this time around. They hired several British companies that were entrusted with the crucial job of designing, fabricating and displaying a fully functional prototype. 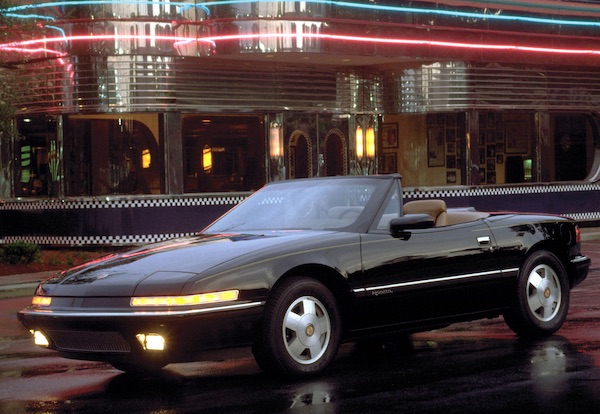 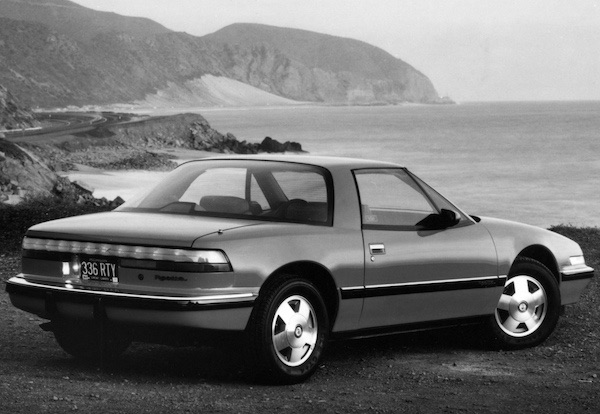 Hawtal Whiting Design and Engineering was hired to design the car from scratch. Specialists at Abbey Panels were tasked with manufacturing body parts. Meanwhile, Lamb-Scepter engineers had to think through the entire assembly process of the vehicle and make the equipment needed for it.

When General Motors and Buick executives got what they wanted, all the necessary equipment and drawings moved to the United States at the end of 1984. Getting ready to build a car is not a very easy process, so it's no surprise that General Motors in the US did not prepare for Buick Reatta until August 1986.

Initially, the factory workers had to produce a few samples, analyze them and, only after it’s approved by everyone, release it to serial production. Unfortunately for the Buick brand, the process took much longer than planned and serial production of Reatta did not begin until February 1988. 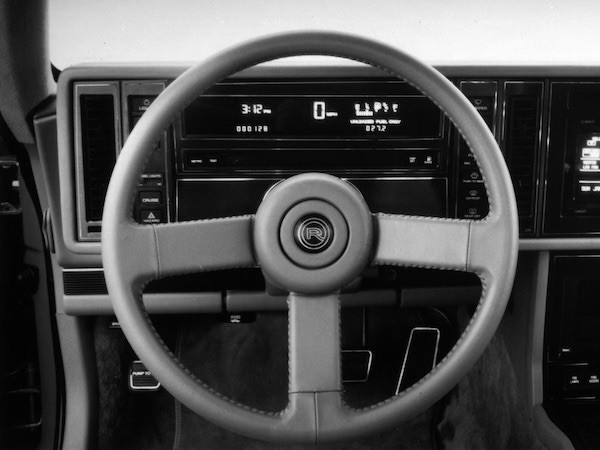 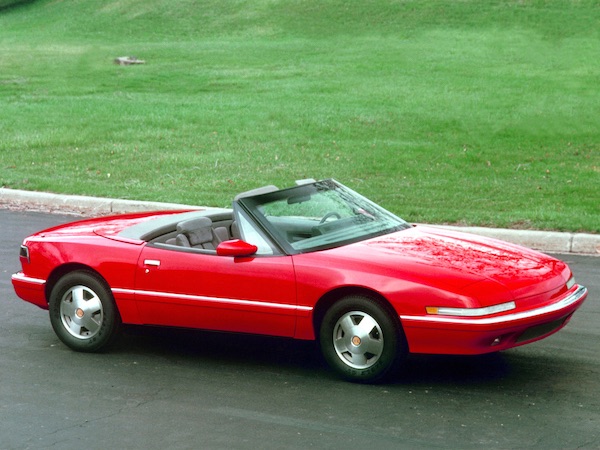 Failed to outperform its rival

Buick Reatta was created with only one competitor in mind, the Mercedes-Benz SL. Back then, it was probably the flagship two-seater that made Americans go crazy.

At first glance, Buick Reatta had all the ingredients it needed: a long list of comfort equipment, an attractive exterior design, an automatic transmission. Besides, it did not require much effort to control it. Regardless, Buick's attempt to surpass the Mercedes-Benz SL ended in a fiasco.

In the United States, the Buick Reatta was priced at $25,000. A surprisingly small amount for a car that looks a lot more expensive to ride. Paradoxically, the low price seemed to be the biggest problem for Buick Reatta. 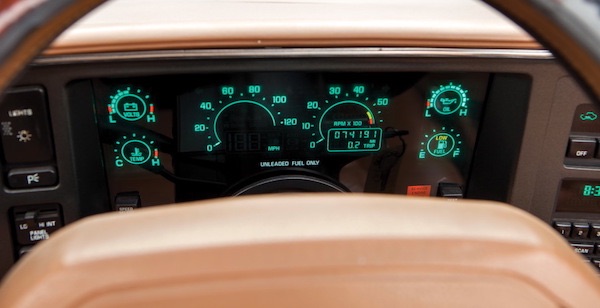 You see, the main competitor Mercedes-Benz SL, or more precisely the 560SL, then cost around $60,000, or more than twice the Buick Reatta. So, do you think that someone who could afford the $60,000 SL would buy much cheaper Reatta instead? Of course not. Meanwhile, for a loyal Buick fan, this price was a little too high. As you can see, Buick Reatta reluctantly put itself in the corner, and this was perfectly reflected in sales statistics.

Naturally, the figures seen in sales statistics did not satisfy either Buick or General Motors’ executives. Just a few years after the debut of Buick Reatta, the manufacturer announced that the coupe and convertible will be discontinued on May 10, 1991.