Koenig Specials Managed to Tune Even the Most Amazing Cars Around

The automotive industry's reaction to various innovations is relatively slow and sluggish, or at least that's how it might seem by observing manufacturer behavior. Yet not all manufacturers like to go with the flow and enjoy the fine life.

Today, we want to tell you about an unofficial automobile manufacturer: Koenig Specials – an exclusive tuning house in Munich whose work was in the center of attention around the world in the 1980s.

It all began on February 2, 1938, when Willy König was brought into this world – a person who would eventually change the world of car embellishment and also leave a very distinct mark in the automotive industry.

As strange as it may be, Willy König was not initially interested in cars and didn't even look in that direction. He used cars as a means of transportation once he got his driving license, but as the years went by, he developed a passion for racing and, of course, cars.

Becoming caught up in this obsession, Willy began participating in motorsport competitions in Germany. He won the German Hill Climb Championship driving a Ferrari 250 GT SWB, and later got behind the wheels of a variety of cars including the Lola, the Abarth and even a Borgward.

Having tried out numerous cars and spent many a week tuning them up, Willy König came up with a genius idea – he would create a race car that could be used on public roads.

It wasn't without reason that he got this idea. After all, race cars differed from their highway-hurtling counterparts like day and night, so why not deliver that incredible pleasure of driving to ordinary mortals?

A Ferrari 365 GT4 became the first guinea pig in 1974. Willy König was one of the first people in the world to get the latest Ferrari model, but after spending a couple of days behind the wheel, the German realized that the Italian trotter had to change. He installed a new exhaust system, replaced the entire rear axle, and put on larger brake discs and wider tyres. Carrying out the role of a demo car, the Ferrari quickly garnered interest from other car enthusiasts who also weren't completely satisfied with the models from the factory.

The popularity of the services that Willy König was providing grew like a weed. At first he only specialized in Ferraris, but as interest grew and after a spat with Ferrari founder and CEO Enzo Ferrari, the German decided that it was time to expand his narrow horizon and began modifying other marques as well. Compared to the competition, where some companies worked on improving performance while others focused on appearance, Koenig Specials modified different brands of cars in every way possible.

Although the company now only produces various components and is no longer involved in car manufacturing, we invite you to take a look at eight of Koenig's most amazing projects.

The BMW 6 Series was one of the favorites among the specialists at the Koenig tuning house, so it's not surprising that it served as the basis for the most projects in the 1980s. This particular Koenig project seems fairly modest and reserved, especially if we compare it with the others. 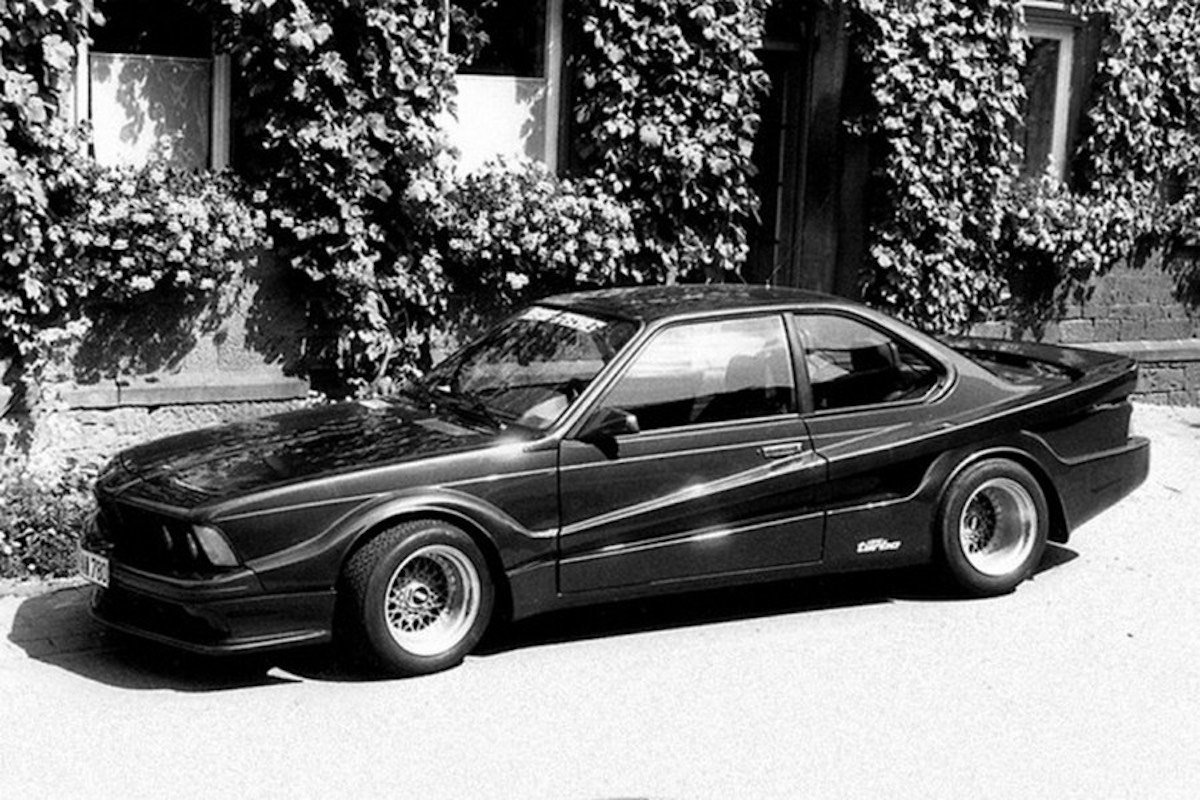 There were one thing Koenig specialists didn't like – turbines. The employees at the shop adored powerful atmospheric engines – especially 8- and 12-cylinder units. Proof of their love can be found in the Jaguar XJS, which had a 5.3-litre, 380-horsepower, 12-cylinder engine, exclusive body tuning and an extremely high price. Only 14 units were built in all. 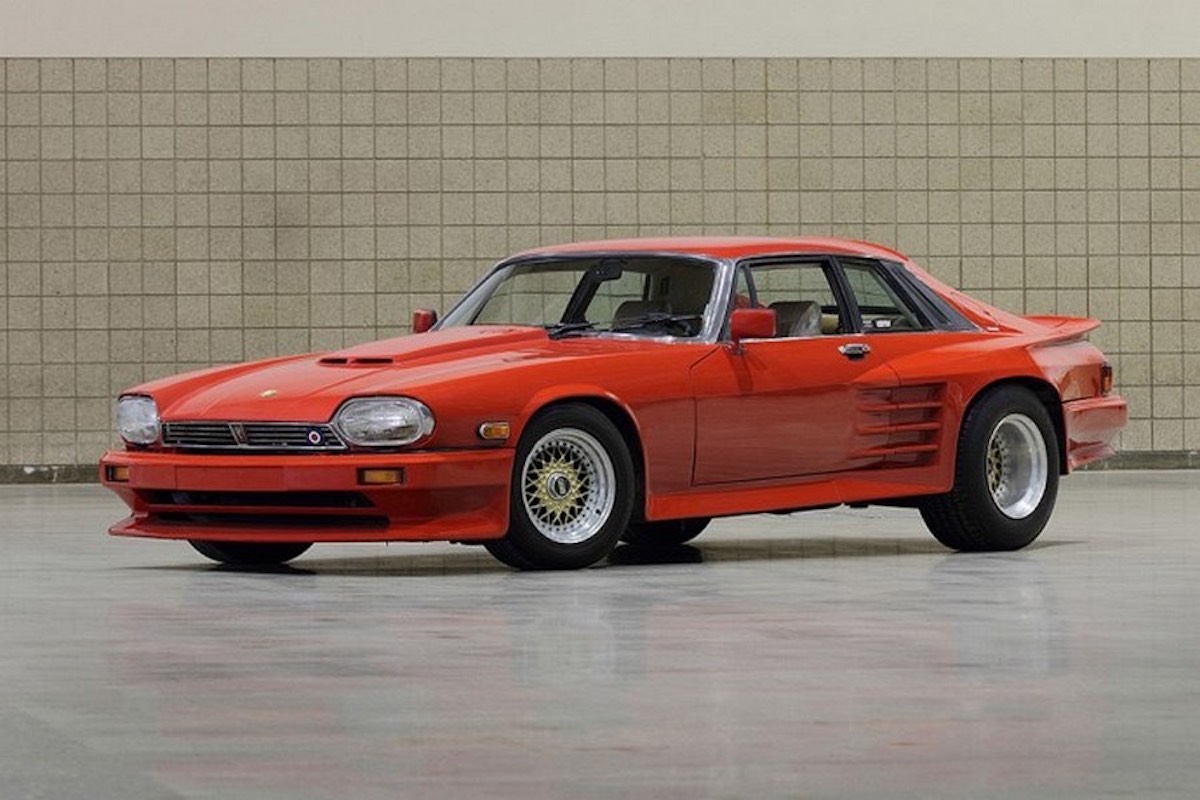 In the late-1980s, Koenig began to take a strong interest in Mercedes-Benz vehicles. So when the time came to bring a Mercedes-Benz SL to the shop and tune it, the guys weren't shy and put in a 7.2-litre, 12-cylinder engine that could deliver 580 horsepower. 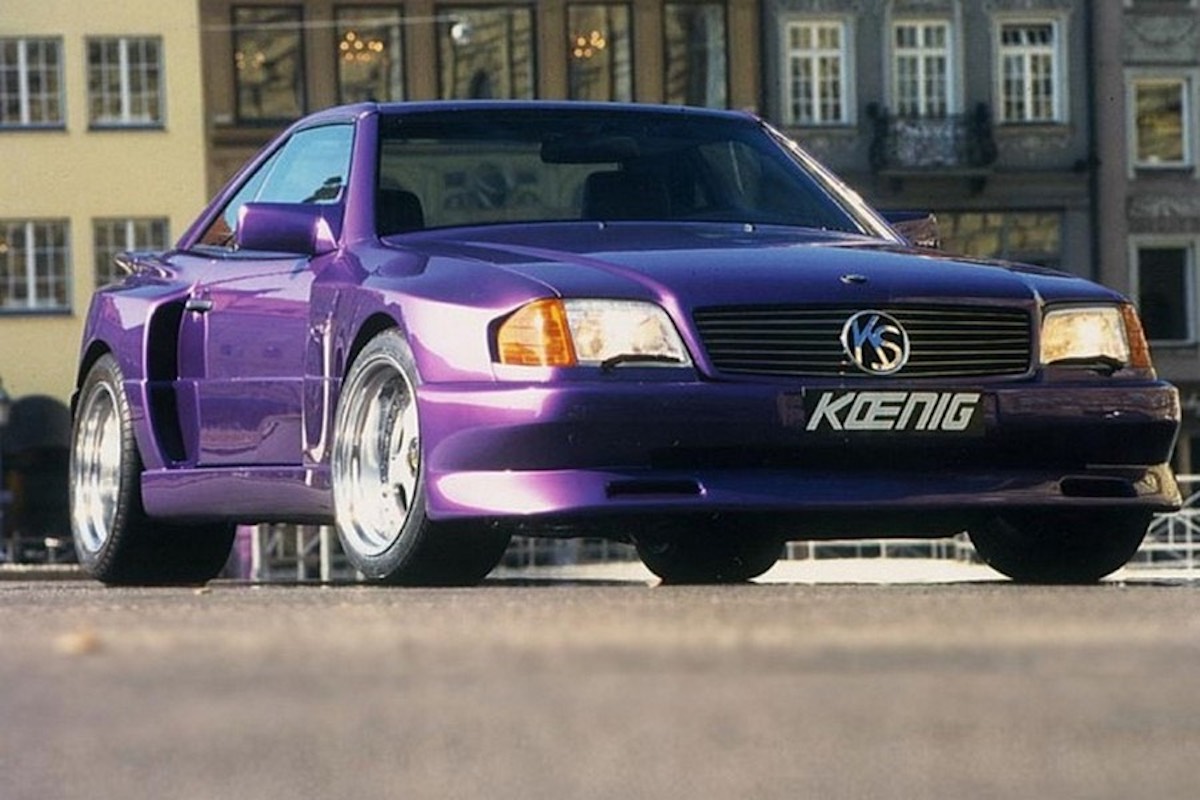 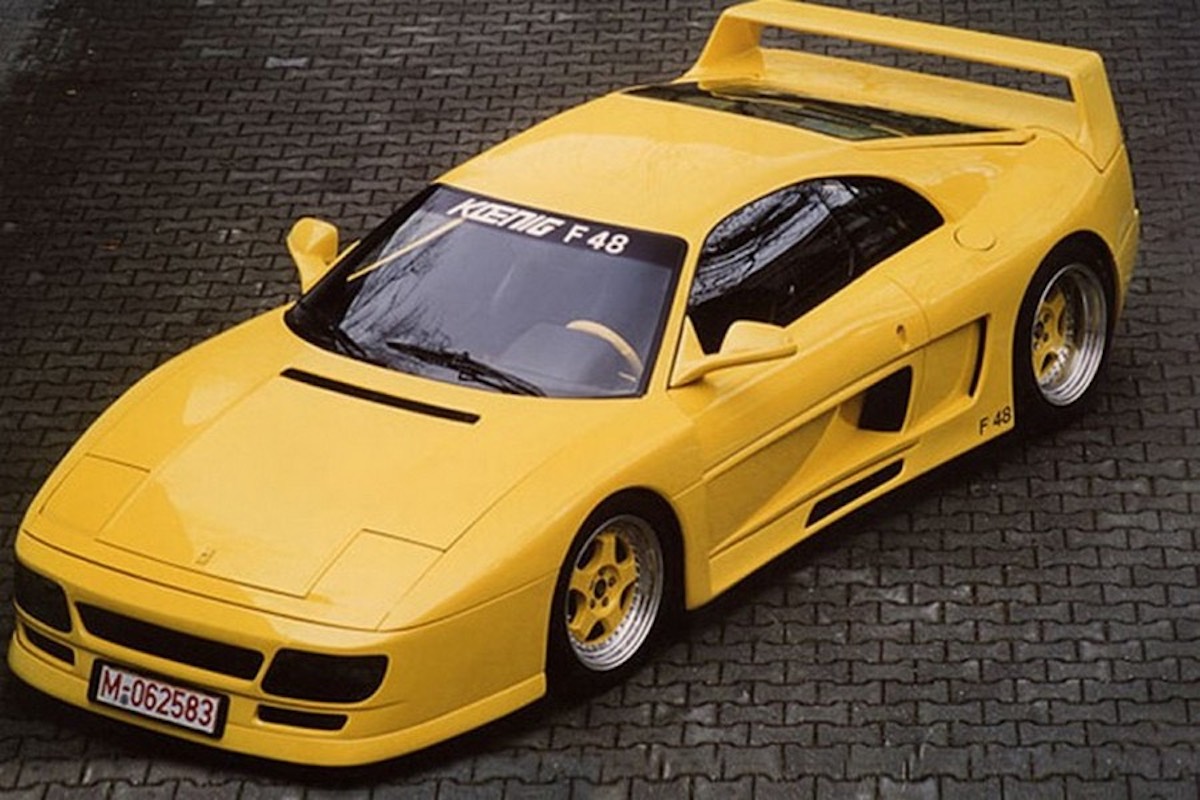 This is probably the most well-known and most popular Koenig project of all. The company's employees took the luxury sedan and equipped it with a 5.0-litre, 8-cylinder, 400-horsepower engine. This power plant was enough to get the car to 100 km/h in about six seconds. 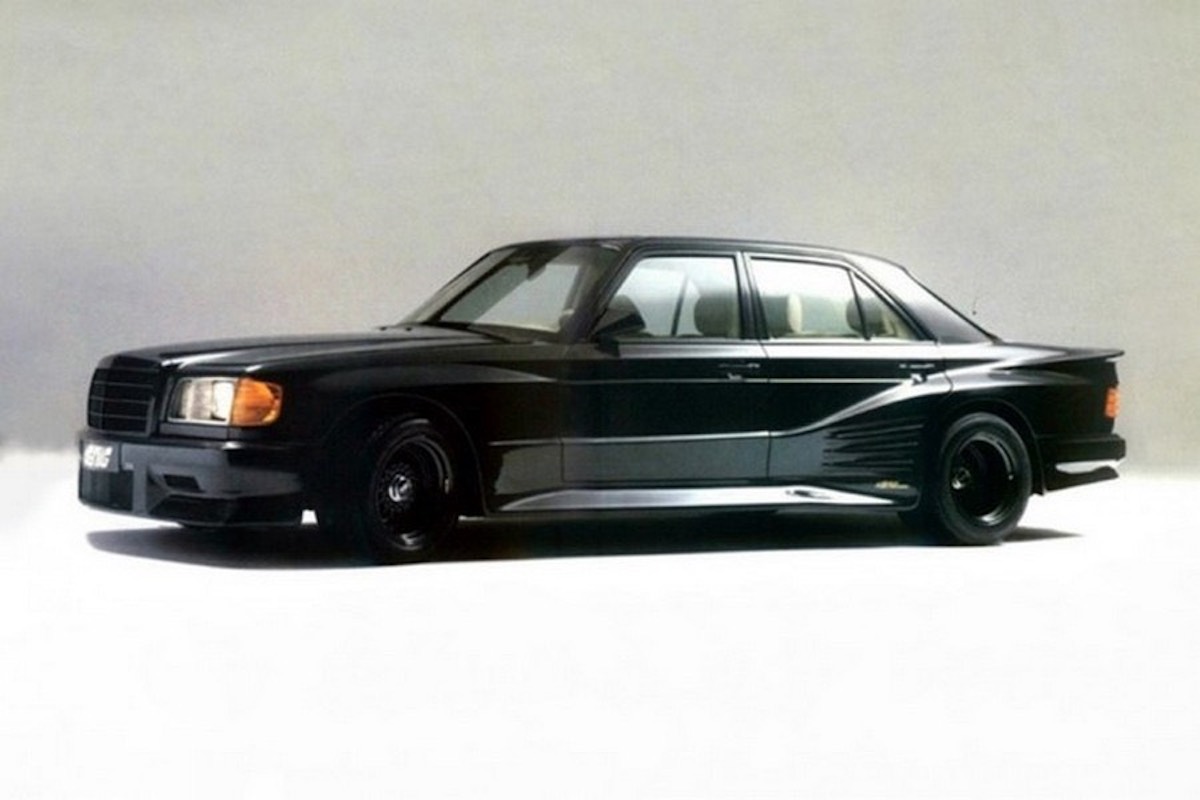 Take a close look at the rear of this car – what model were the tail lights borrowed from? You probably didn't guess, because the right answer is the Audi 200. This sporty model was powered by a 3.4-litre engine that could generate 480 horsepower and 550 Nm. 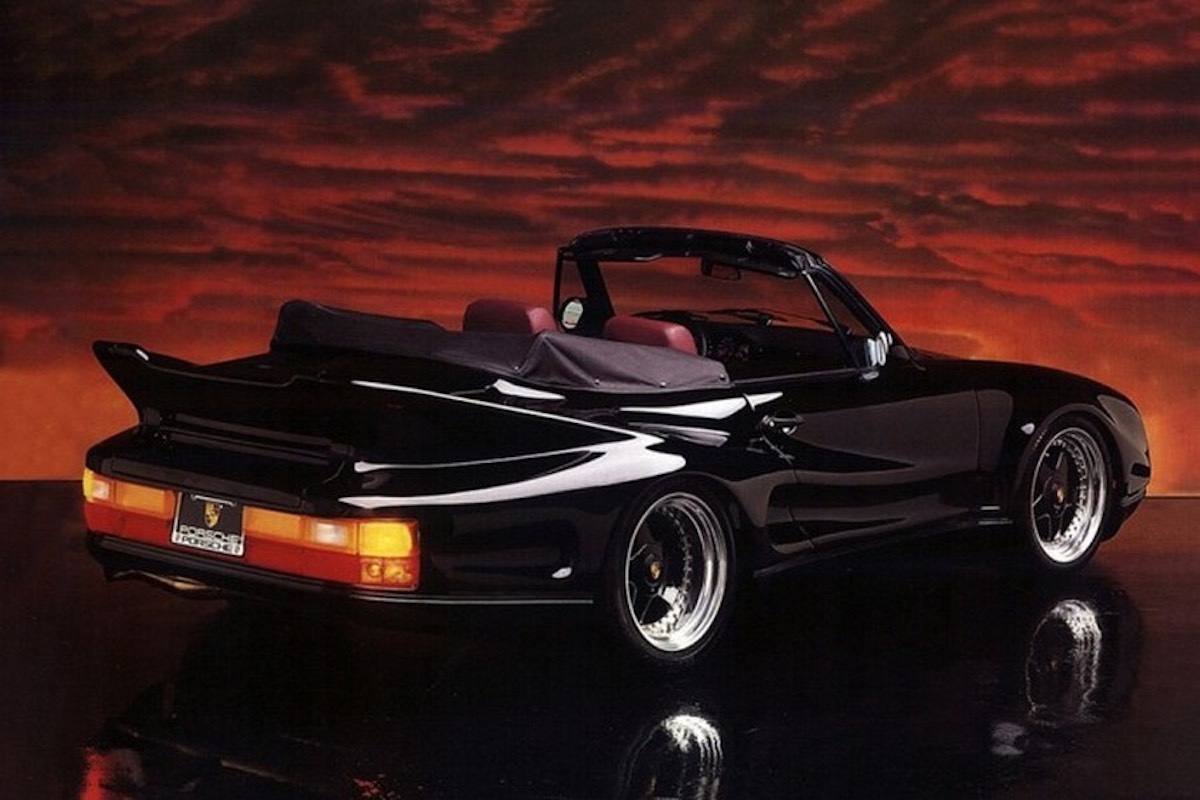 The radical changes in appearance were made for the sole purpose of improving the car's handling and increasing its top speed. They were more than successful. The Ferrari modified in Germany could hit up to 370 km/h. 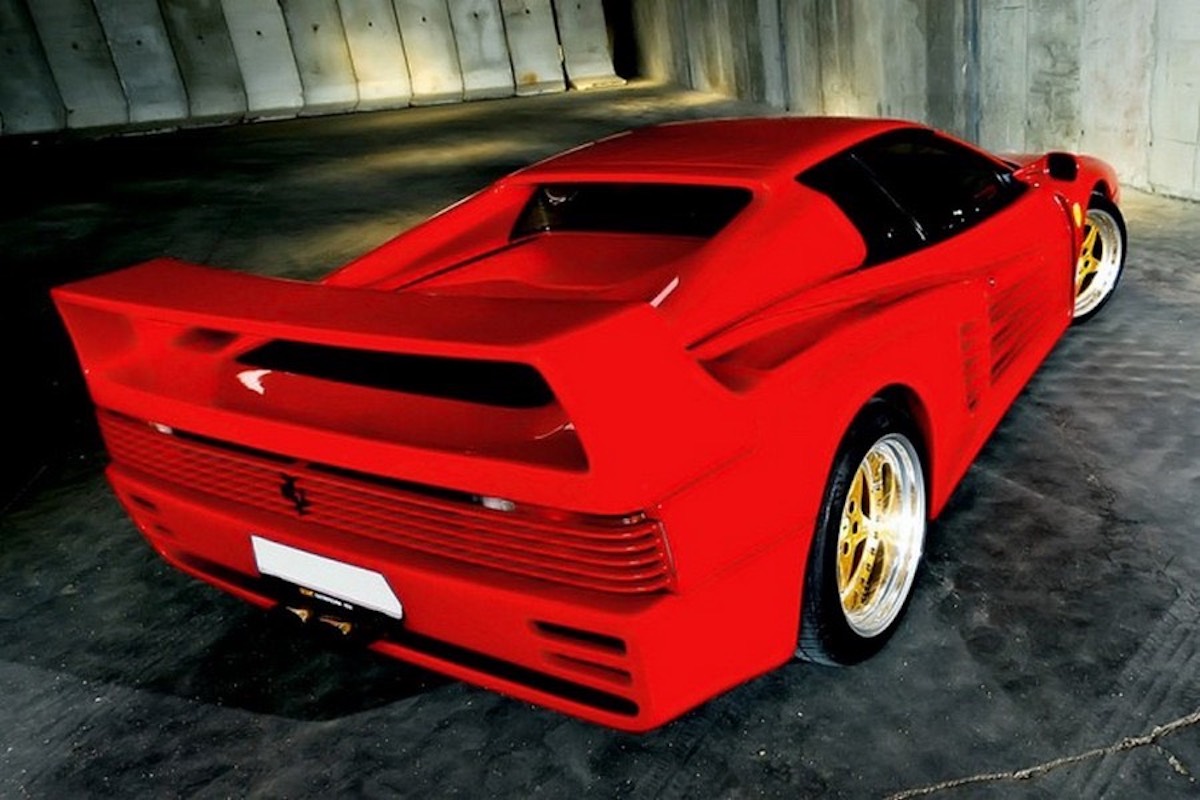 Koenig Specials didn't tune all versions of the BMW 8 Series – just the 850i and the 850CSi. They would increase the output of the motor that was put in the 850i model to 450 horsepower, and to 510 horsepower for the engine in the 850CSi engine version. 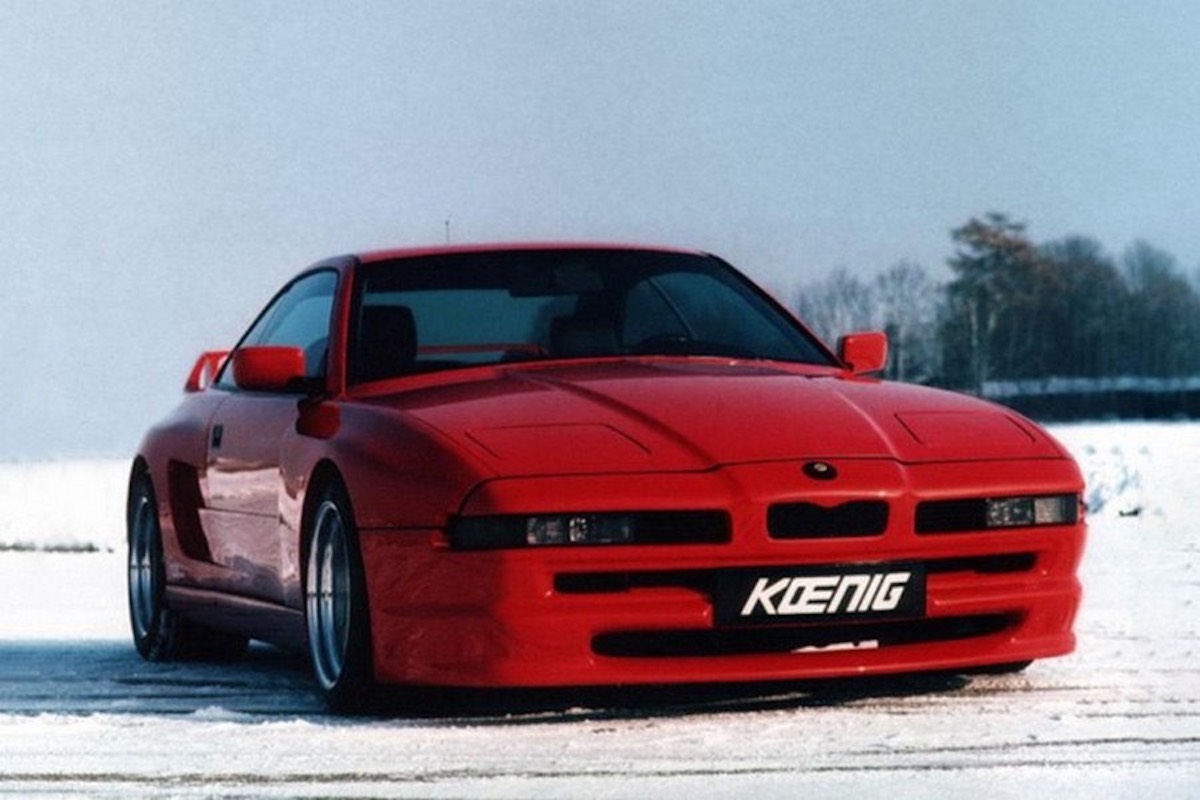