The Rationale of Timeless Porsche 911 Design

Porsche is widely known for its persistence when it comes to putting the engine in the back of the car. We look into the first iteration of the iconic 911 model and trace the choices made while producing this iconic design.

The Porsche 911 was supposed to be an everyday sports car and every component was designed with that in mind. This Porsche is truly greater than the sum of its parts and has only seen comparably minor revisions for more than half of the century.

No other the 911's feature characterizes it better than its engine– air cooled boxer in the back of the car was an unconventional approach even in 1963, when the model debuted. It had the same layout as its predecessor Porsche 356, Porsche designed VW Beetle or even Tatra 97, which influenced all of these cars. Although the engine was still an air-cooled boxer, it was a brand new 6 cylinder affair. Porsche knew this layout simplified the overall design of the car.

Porsche 911 was designed without a radiator in the front, which leads to the sleeker front end, with no drag-inducing openings for cooling. In addition, there were no water lines running through the car, minimizing the complexity of the vehicle. 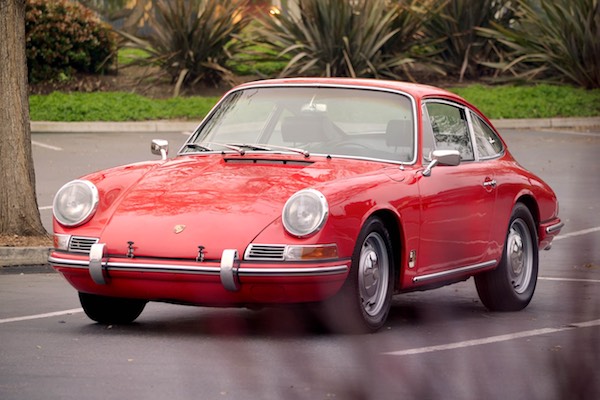 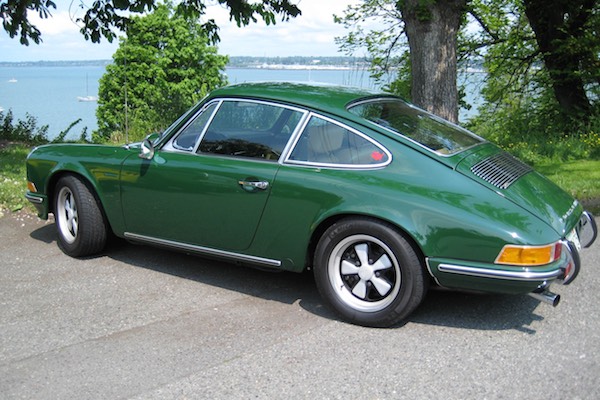 While the similar slippery front end helped VW Beetle get better fuel efficiency, it allowed 911 to reach higher top speed. Coupled with the tear-drop shaped back end, it made the original 911 very aerodynamic. The design was penned by Ferdinand Alexander Porsche, a grandson of Porsche-founder Ferdinand Porsche. When talking about the transition from Porsche 356 to 911, he said: “it had to become a new Porsche that is just as good as or better than the old one, in the same style but not necessarily in the same form.” F.A. Porsche always insisted that form must follow function, he later went on to establish Porsche Design.

The similarities between 911 and the humble VW Beetle make sense once you learn that 911 was intended to be a 2+2 coupe, rather than a two-seater. Putting the engine in the back preserved more space for the passengers within the wheelbase. The 911 was supposed to seat four people reasonably comfortably. In order to gain some room for the rear-seat passengers, the front seats had to be moved forward. Consequentially, the A-pillars were made steeper, giving the car its signature profile. 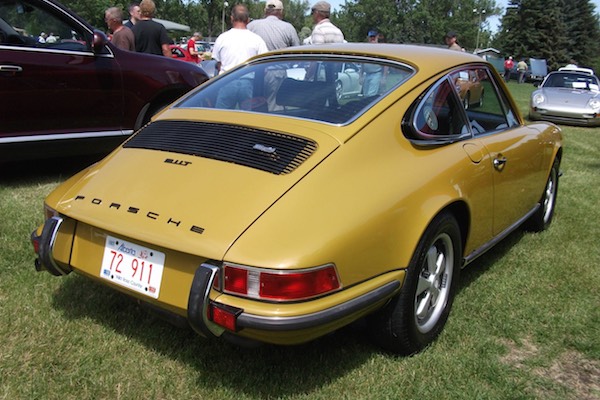 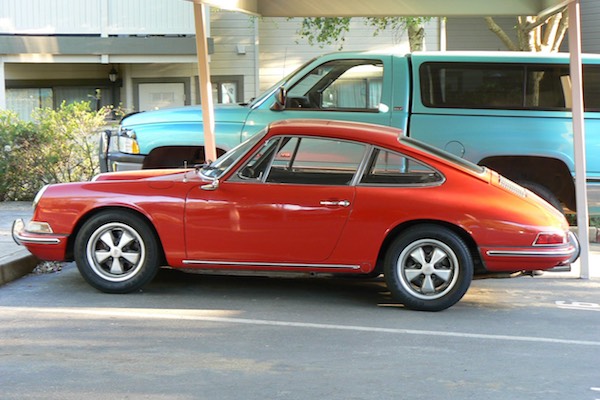 Arguably, the open-top version of 911, Targa, is just as recognizable as the coupe. Porsche is still producing this version of the car to this day. Originally, it was conceived when rumours spread in the US that all convertibles would be outlawed due to safety regulations. The 911 convertible project was stopped and Targa was produced. Targa‘s name came from the Italian Targa Florio race, in which Porsche excelled, it can also mean “a shield” in Italian. The car shares its silhouette with the coupe, but the middle part of the roof and the rear window can be taken off, leaving only the peculiar looking rollbar. It ensures better structural rigidity, which aids safety and handling. 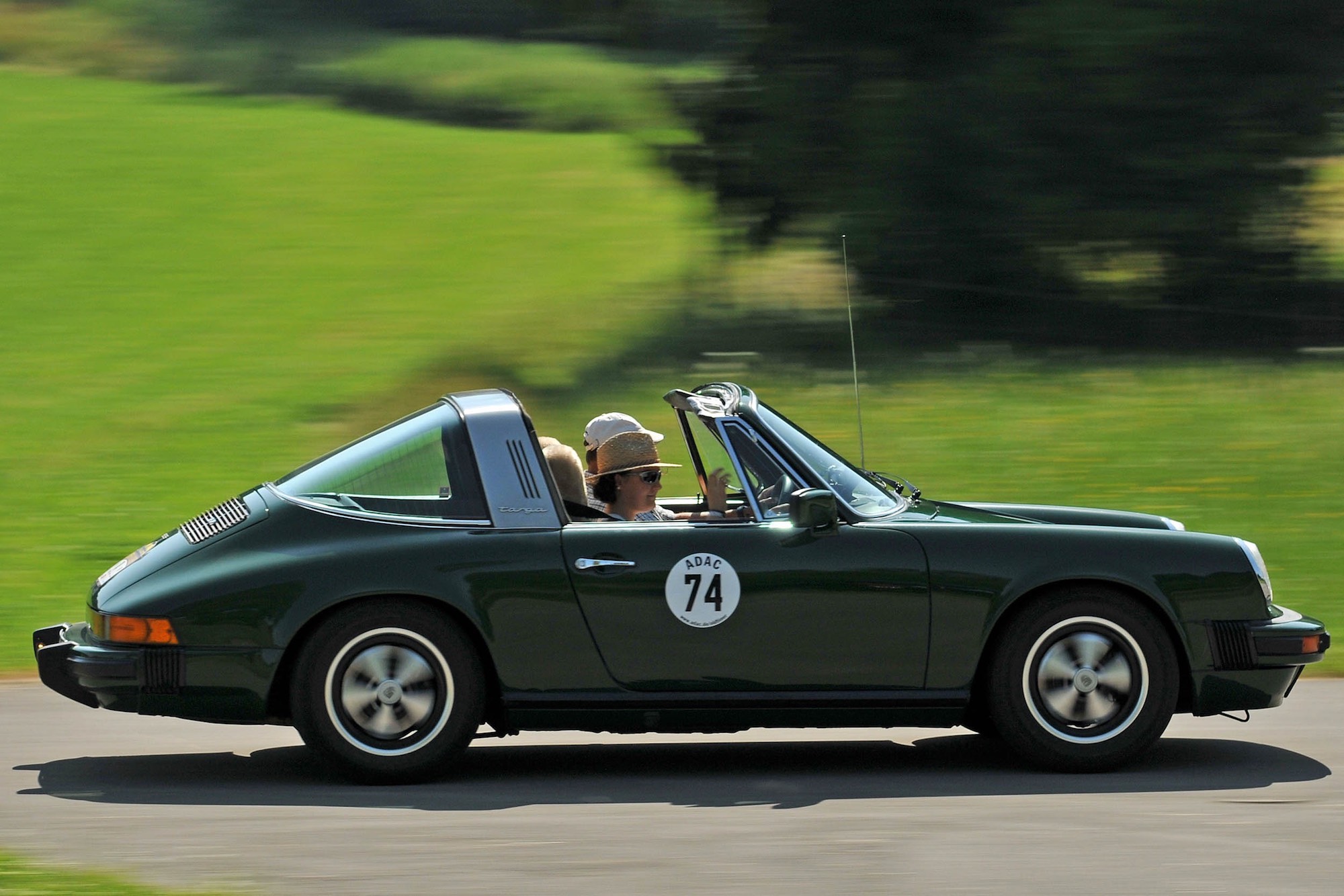 911’s design has evolved slightly over the half of the century and became one of the most recognized shapes in the automotive history. While it is well-proportioned and pleasant to look at, it came about from rationality, pursuing speed and comfort.