Wonderful Battle in the RAC Rally of the Tests 2017

On Thursday 9 November, the annual RAC Rally of the Tests competition got underway, leaving the start line in Chester, and concluding four days later in Darlington, Harrogate, on Sunday 12 November.

Following its inception in 1932, when it was originally named the RAC Rally & Coachwork Competition, the event was to become one of the toughest and challenging events worldwide. Renamed the RAC International Rally of Great Britain 1951, the event featured a more demanding format with additional emphasis on driving tests and navigational challenges, which remain a crucial element in the RAC Rally of the Tests competition, today run in association with HERO Events.

Spanning three and a half days, crews travelled no less than 750 miles carrying out 29 tests, 21 regularity sections and two Time Control Sections set in the dark.

Starting in the manicured surroundings of Carden Park, near Chester, 93 competitors from across the world set off into the darkness on the RAC Rally of the Tests prologue, the traditional start to what has become a ‘must-do’ event in the historic rallying world.

This was a classic example of the RAC Rally of The Tests, one that challenged crews and forced errors from those who lost concentration, the consensus being that the balance of the event was just right and heralded a return to the more competitive events of years past.

After three full days of timing trials, navigation tricks and speed tests it was time to celebrate finish. And the winners of overall class award John Abel and Martyn Taylor, who drove in their beautiful Alfa Romeo Giulia Sprint, were beaming from ear to ear. Howard Warren and Iain Tullie in their Porsche 356 finished in the second place and the third place was taken by Paul Wignall and Mark Appleton with Alfa Romeo Giulietta Sprint.

The 2018 RAC Rally of The Tests will run from Harrogate to Bristol and entries are open now.

The best moments from the RAC Rally of the Tests 2017 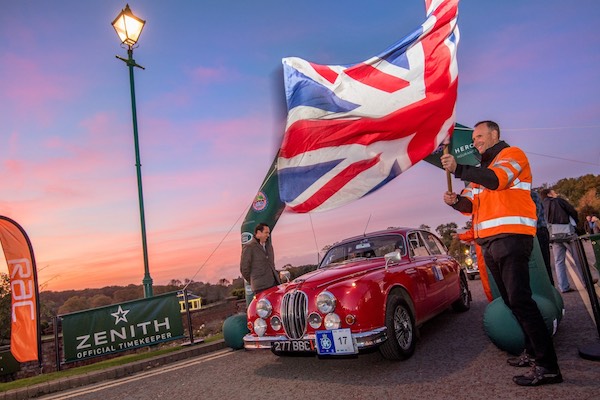 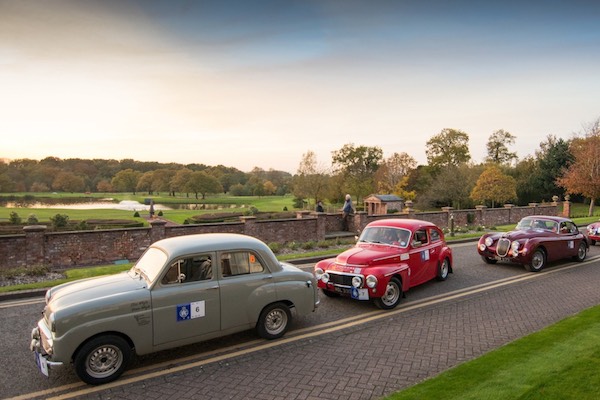 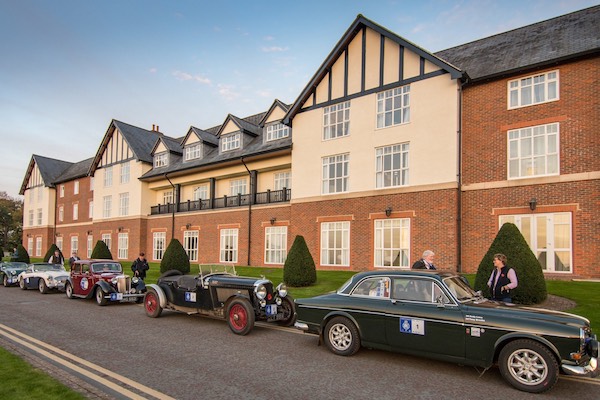 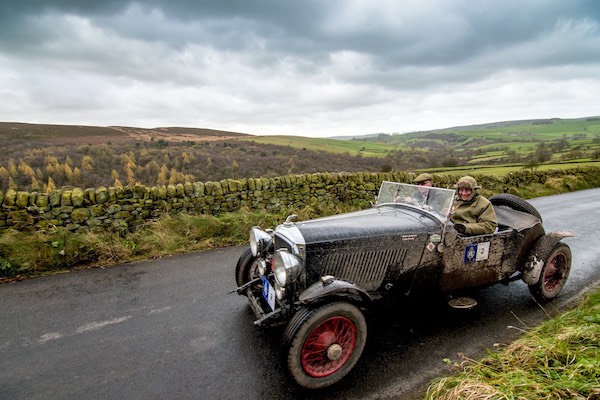 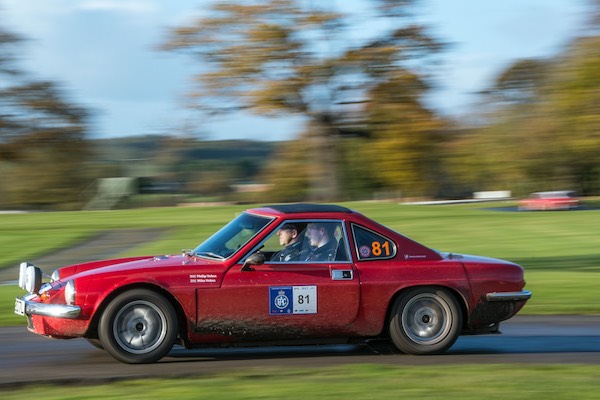 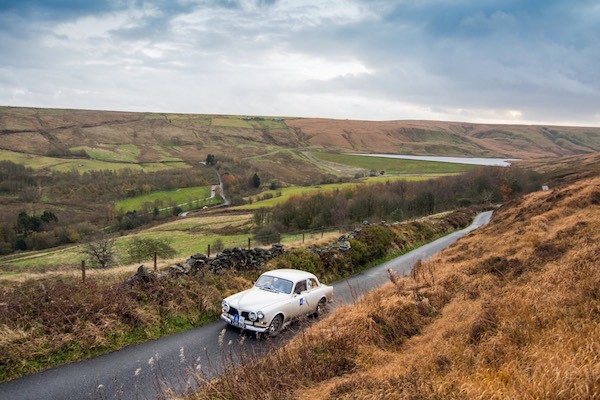 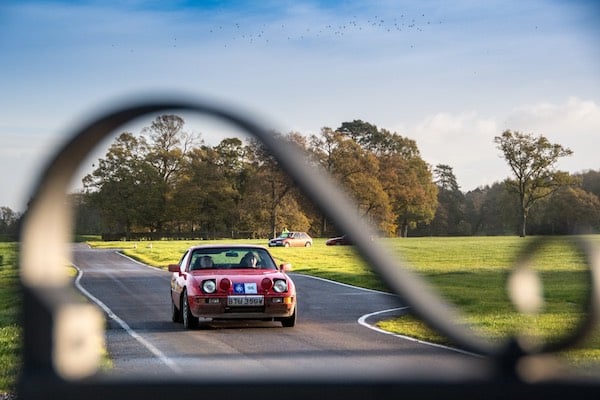 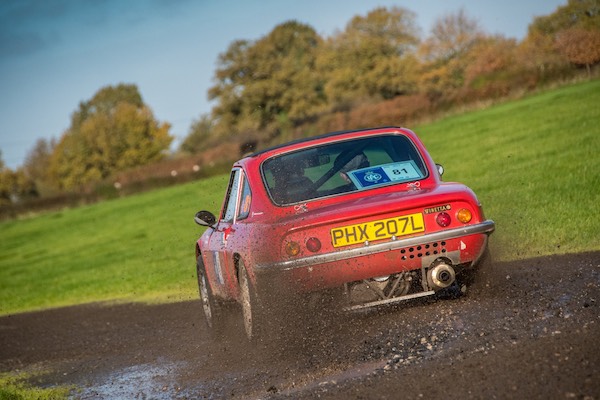 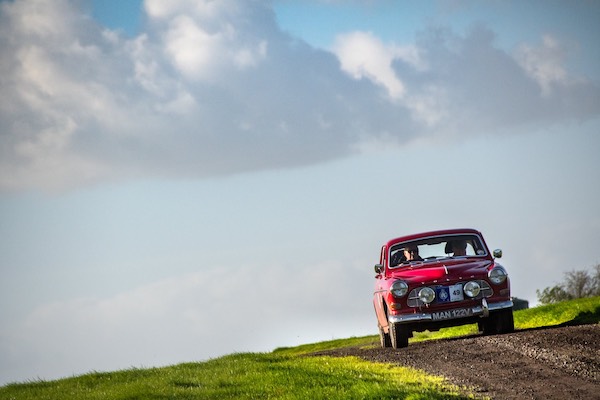 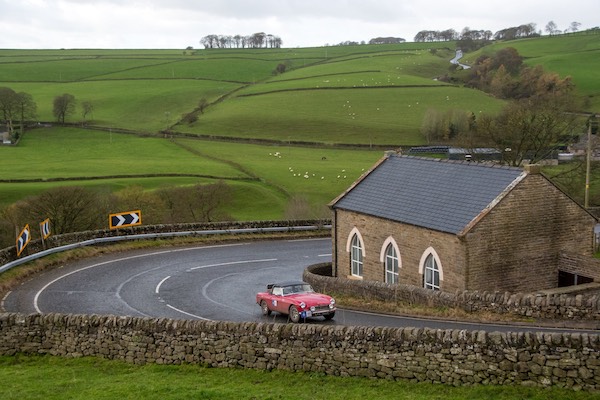 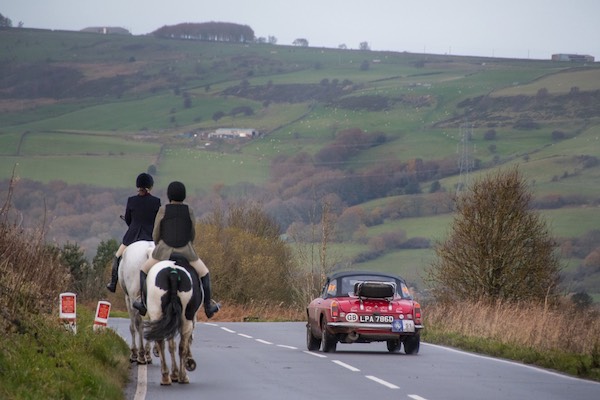 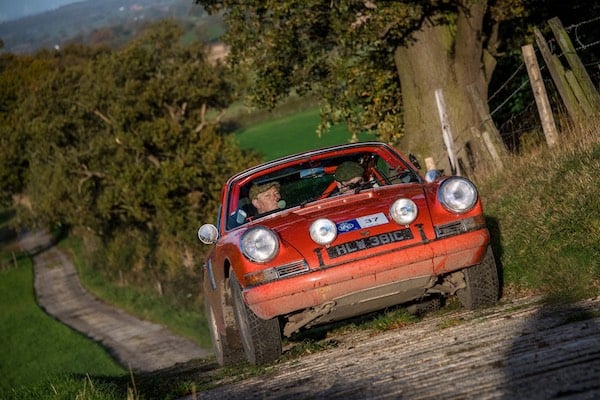 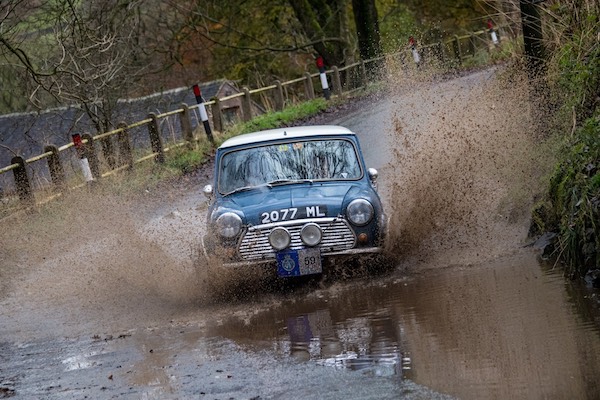 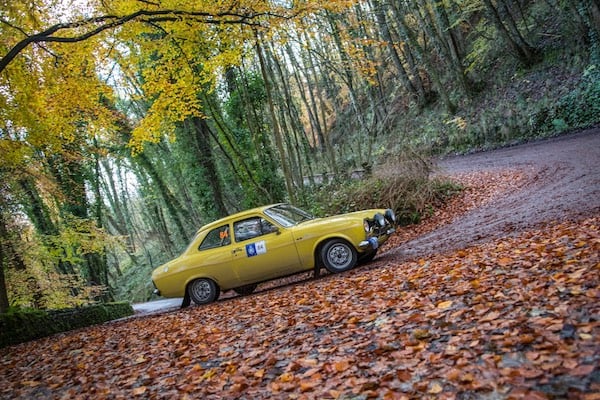 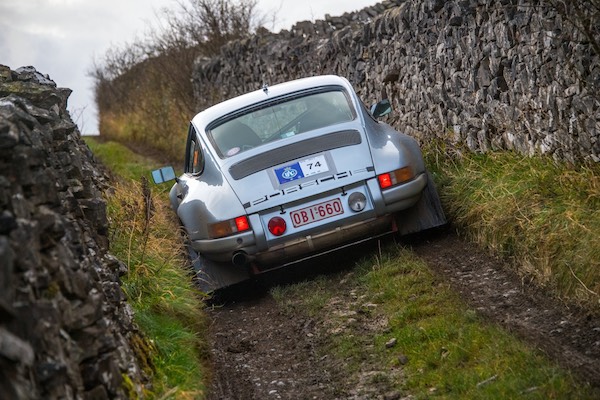 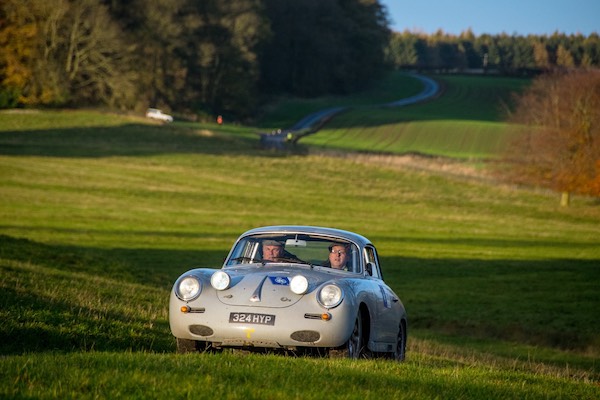 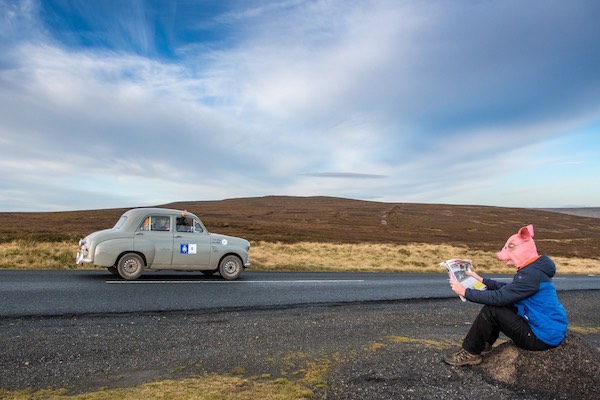 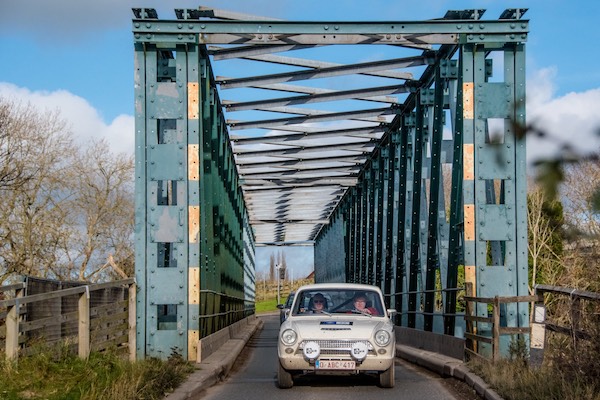 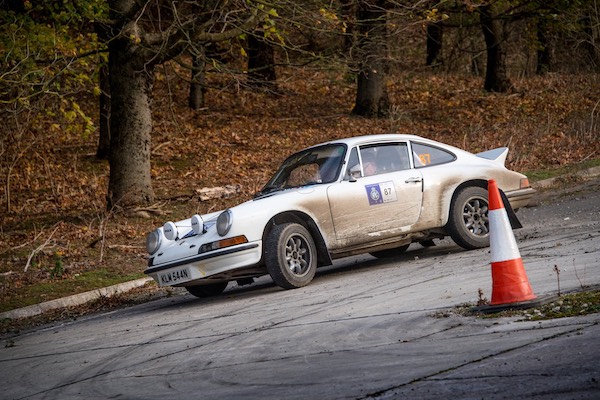 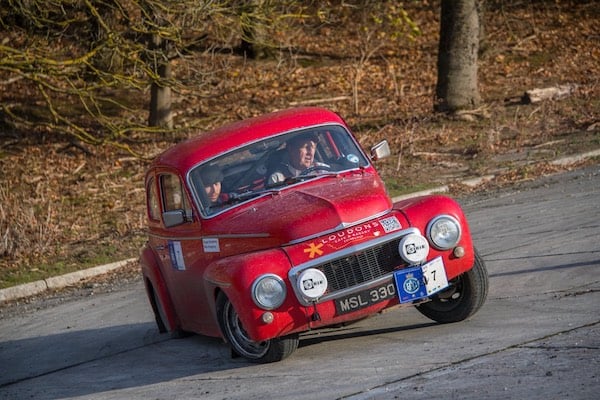 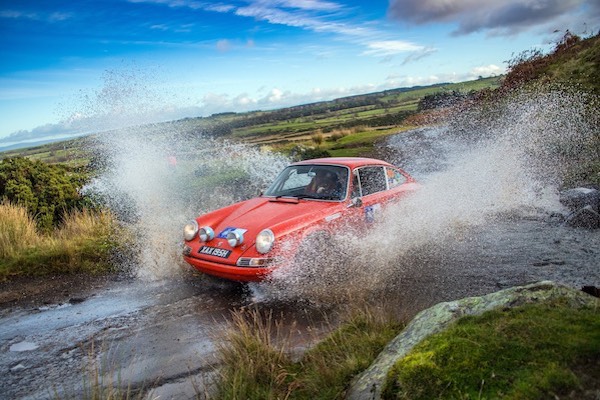 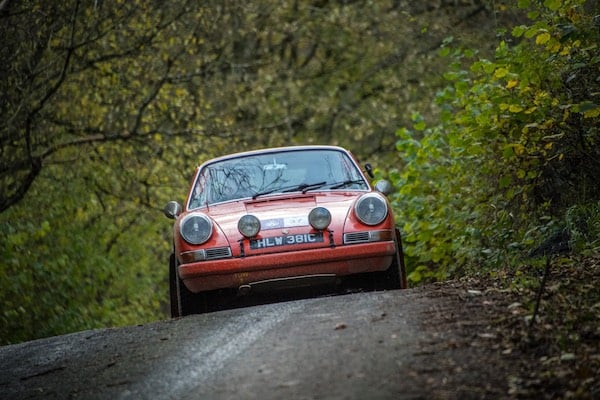 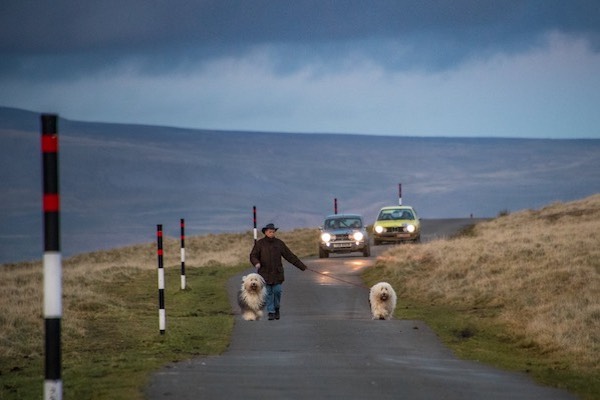 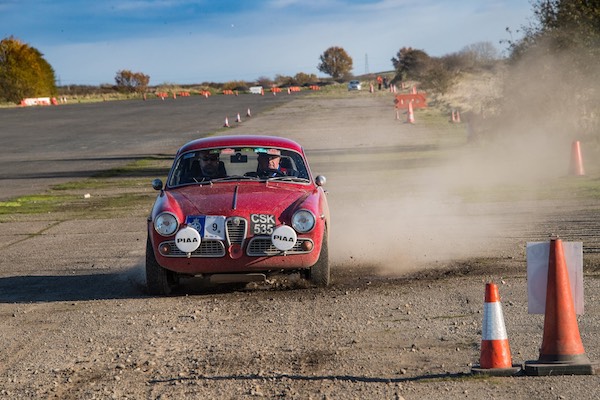 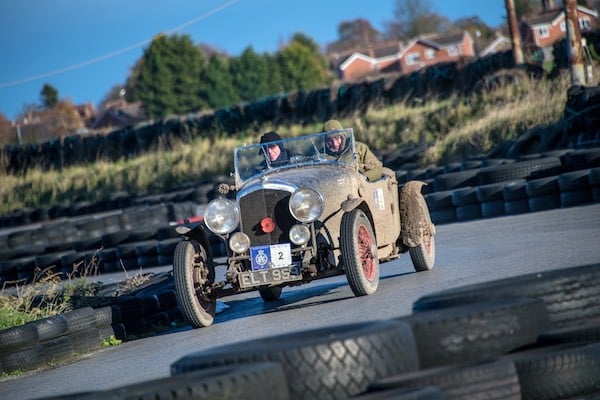 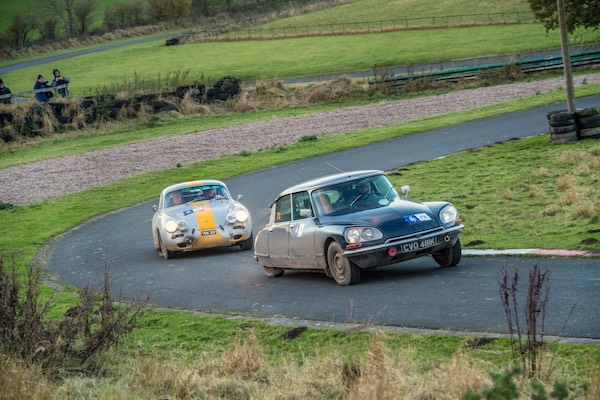 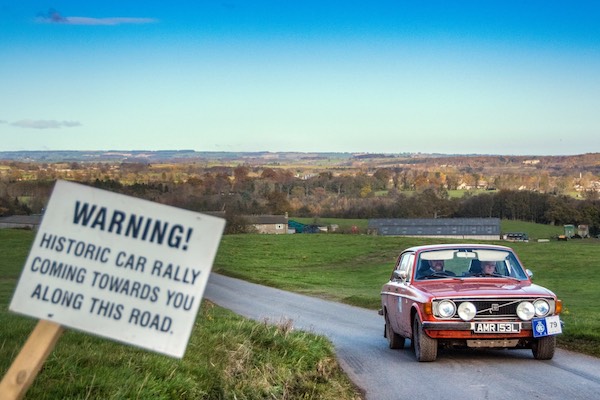 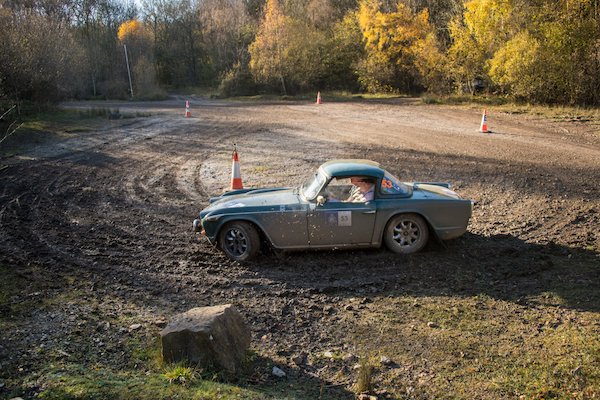 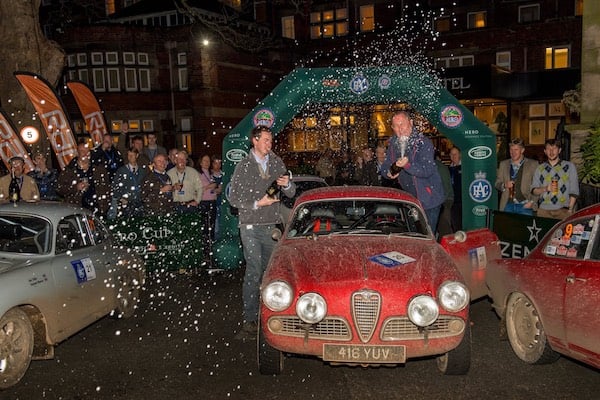 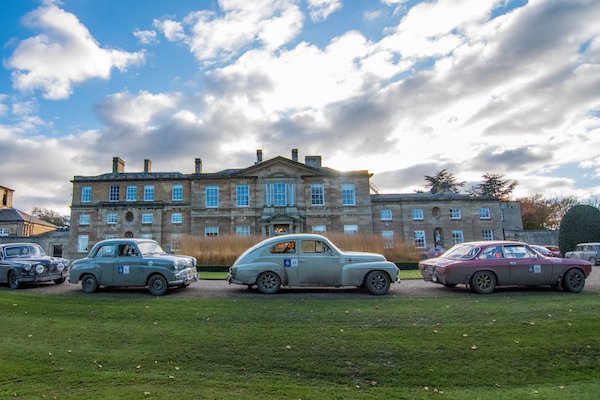