Brooklands: the First Race Track in the World

The race track is important not only for car enthusiasts. Every self-respecting country has at least one race track where ordinary citizens can improve their driving skills and develop an understanding of safe behaviour and traffic on public roads. The race track is not just a big playground for people with fat wallets.

Britain was the first country in the world to have a purpose-built motor racing circuit. This race track was the brainchild of wealthy British businessman and car enthusiast Hugh F. Locke King, who wanted to create a space that would allow like-minded people to take full advantage of their automobile's potential, without any restrictions. 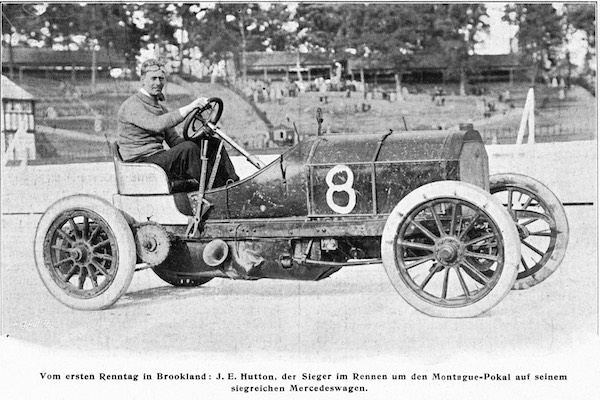 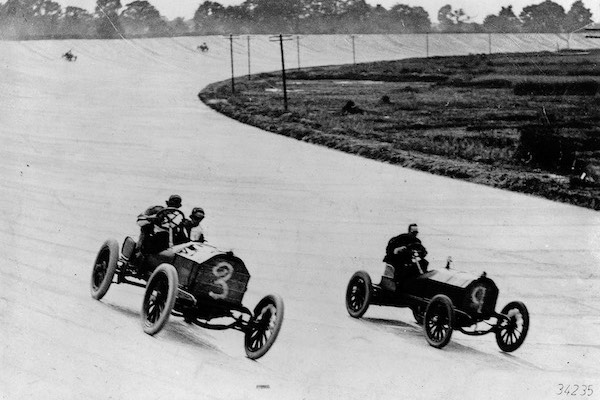 The project's author decided that the new circuit should not only be fun for the drivers, but also convenient for race participants. It was decided that the track should be 30 metres wide and 5.23 kilometres long. Due to its unusual configuration and layout, the first race track in the world could accommodate up to 287,000 spectators.

The first race took place at the Brooklands motor circuit in 1907. The race organisers had decided that the debut race at Brooklands had to last 24 hours – it was an endurance race, where the car that covered the most laps over 24 hours was declared the winner. 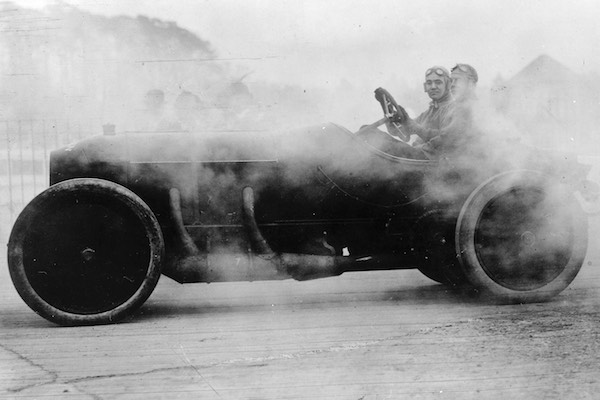 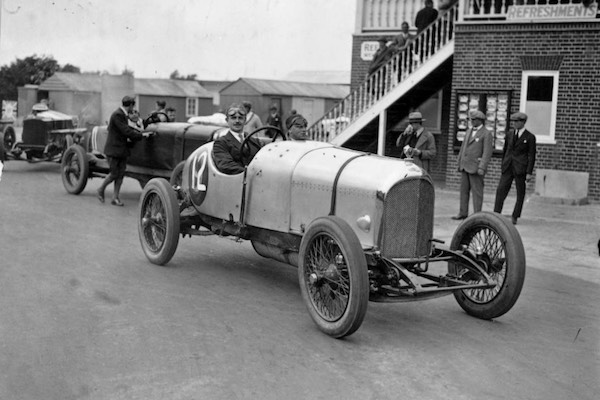 W.G. Barlow in a Bentley at Brooklands August 1922
©Wikimedia Commons

Only four cars started in the first race, but that was not the most important thing. The winner of the race covered a distance of 2,545 kilometres, managing to maintain an average speed of 106 km/h. Over 10,000 spectators witnessed this accomplishment.

Brooklands soon became a familiar name not only throughout Great Britain, but in Western Europe as well. Racing drivers and enthusiasts who wanted to try their hand on a very fast track flocked to the circuit.

Start of the 2x12 Hours race at Brooklands, 1929
©Wikimedia Commons

The lap record at Brooklands was set in 1934 and was never broken. With its 23.944-litre W12 engine, the Napier-Railton recorded the fastest lap during an endurance race with an average speed of 230.84 km/h. The fast-growing popularity of the Brooklands motor circuit was brought to a halt by World War II. Great Britain's government decided that Brooklands would be used as a flying training centre.

Once the war ended, neither the then government nor enthusiasts showed the slightest interest in what was once the prestigious Brooklands race track. While investors were looking at other corners of Great Britain and building new race tracks there, Brooklands became a favourite spot for aviation companies. Over the course of several decades, numerous hangars appeared in this location where planes of varying size underwent maintenance or repair. 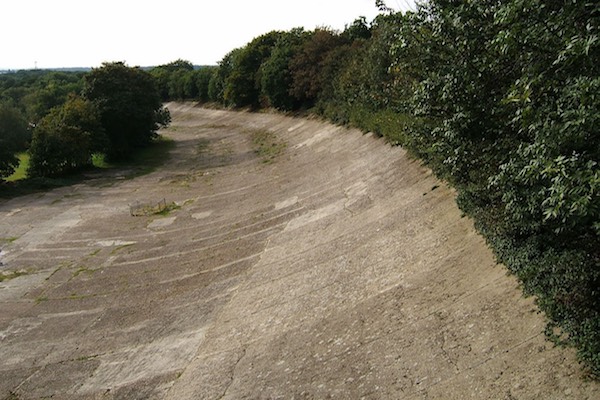 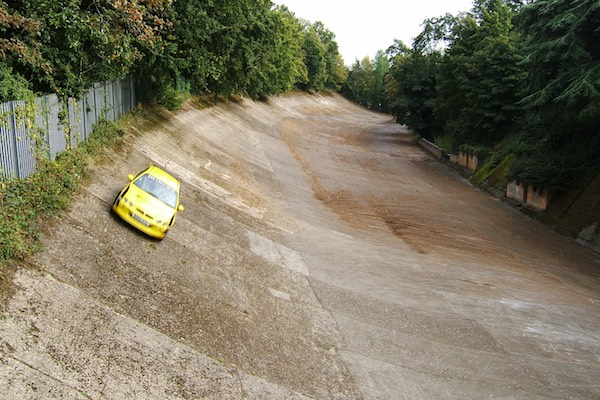 The territory now houses the official Brooklands Museum, featuring impressive airplanes and racing cars that any automotive enthusiast would be proud of. The Napier-Railton that set the speed record is also on display there.

A few years ago, there were reports that a group of enthusiasts had formed in Great Britain that wanted to revive the legendary Brooklands motor circuit. However, the ambitious plans were quickly abandoned, seeing that reconstruction of the track alone would amount to several million euros.