The construction of San Francisco attraction, the Golden Gate Bridge, was begun in 1933. Also, then Sir Charles Kingsford Smith executed the first commercial flight between Australia and New Zealand. The same year, the famous British actor Michael Caine was born. And, of course, in 1933 Adolf Hitler became Chancellor of Germany.

Meanwhile, the world of car enthusiasts in 1933 seemed much more interesting and noisy. Tazio Nuvolari and Raymond Sommer, who drove the Alfa Romeo 8C 2300 Spider Zagato, won the Le Mans 24 Hour Marathon in 1933. In the same year, Tazio Nuvolari became the winner of the Grand Prix. And also, Reid Railton and John Cobb from the UK have begun designing a very important vehicle - Napier-Railton Special. 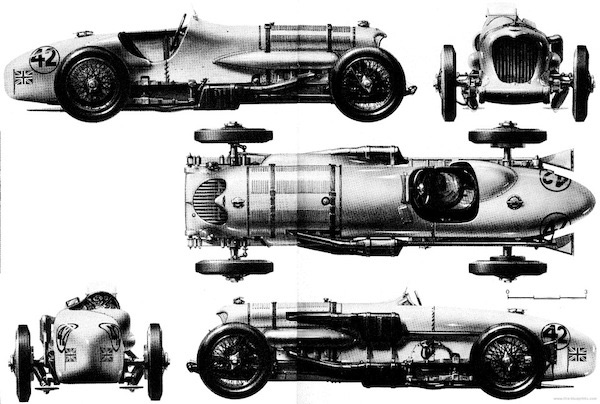 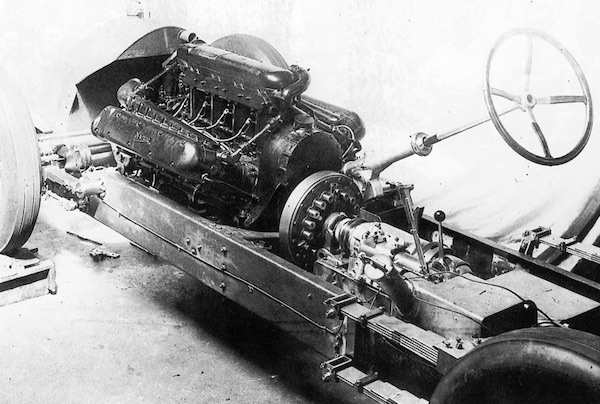 John Cobb and Reid Railton are two accomplices who have dreamt about beating the speed record day and night. Reid Railton was an extremely talented and skilful engineer specializing in the construction of a variety of vehicles. Ironically, most of the British work was aimed at bettering speed records.

Meanwhile, Reid's colleague, John Cobb, was indeed a knucklehead adrenaline fanatic. He was infected with early motorsports disease, he adored fast cars, and he loved racing.

He began his racing career in 1911, sitting behind the wheel of a Fiat race car. Eventually, he acquired the Delage, which had 10.5-litre engine. Then he started participating in different races and even reached the impressive 223 km/h on the Brooklands racetrack in the summer of 1932. So, naturally, the overwhelming desire for speed led to the idea of a unique car. 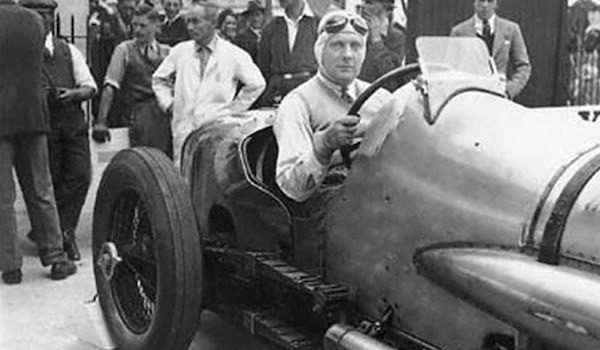 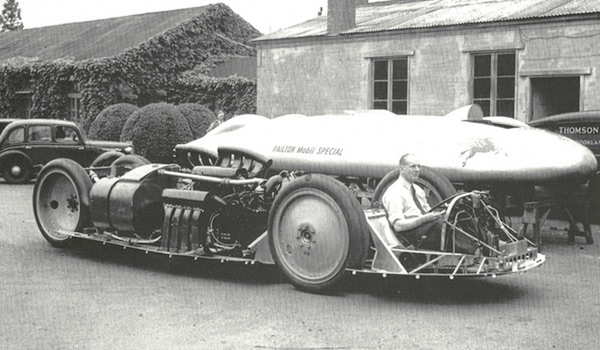 Released in 1933, Napier-Railton Special began showing spectacular speed from its first appearances on the racetrack. It gave John Cobb hope that he would beat the record of his fiercest rival in the 12 and 24-hour races.

One of his most remarkable achievements is the absolute speed record set at the Brooklands racetrack. He managed to reach an average of 230,84 km/h speed - a record that no one could beat.

A few years later, in 1938, he broke the world speed record. Only this time, John Cobb drove in the US instead of the UK, in The Bonneville Salt Flats. There, he managed to capture the mind-boggling 563 km/h speed. Fascinating, isn't it? Of course, it was not the last record that this man has achieved. Just one year later, he returned to the salt flats, where he managed to reach as high as 593 km / h speed. 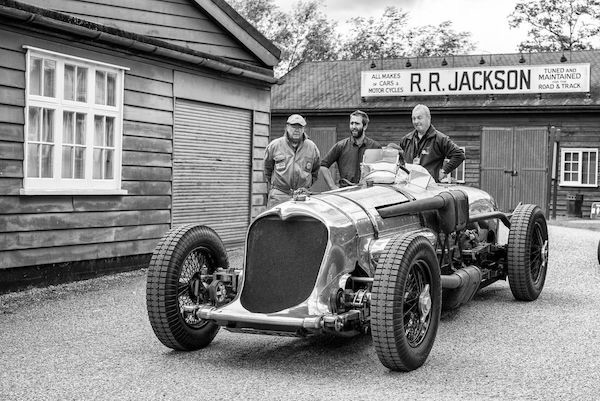 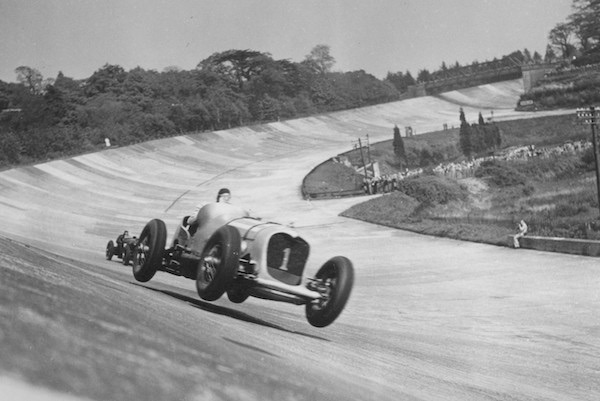 John Cobb's impressive achievements are overshadowed by another, even a more remarkable fact. Between 1933 and 1937, the Napier-Railton Special was able to beat as many as 47 world speed records in different corners of the world.

So what was this beast? An unconventional internal combustion engine spun the Napier-Railton Special rear wheels. It was not a V but a W-shaped 12-cylinder petrol engine with a displacement of 23.9 litres. 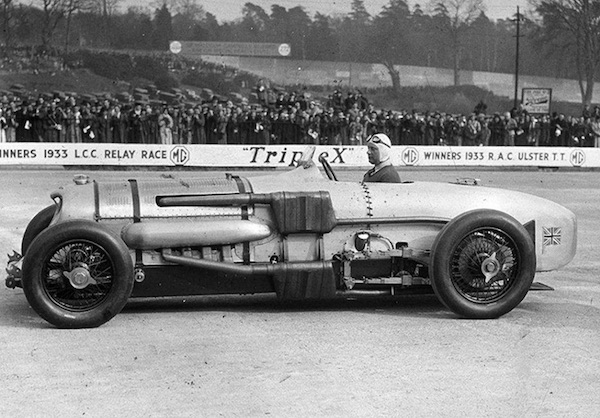 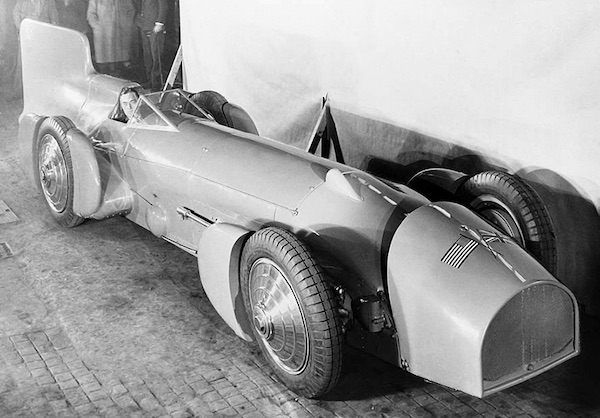 The 502 HP engine was paired with just a three-speed manual transmission, which did not have a reverse gear. However, that was enough for the general-road version to reach 269km/h maximum speed. Given that the car was created in 1933, these are impressive specifications.