The Most Famous Abandoned Race Tracks

Brooklands isn't the only place in the world where racing enthusiasts used to flock to and the engines of the world's finest cars used to roar. Nowadays, these places resemble ghost towns.


The circuit named Reims-Gueux located in France, not far from the city of Reims, was opened in 1926. Over seven kilometres long, this race course hosted Formula 1 drivers numerous times.

The circuit was interesting and special because it was a place where you could gauge what race cars could do and what top speed they could achieve. The track configuration was very simple and elementary. It had just five turns that connected three long straights and a few shorter segments.

In the mid-1960s, the operators of the race track had financial difficulties that kept them from uncovering the circuit's true potential. The last race took place on this track in 1969. 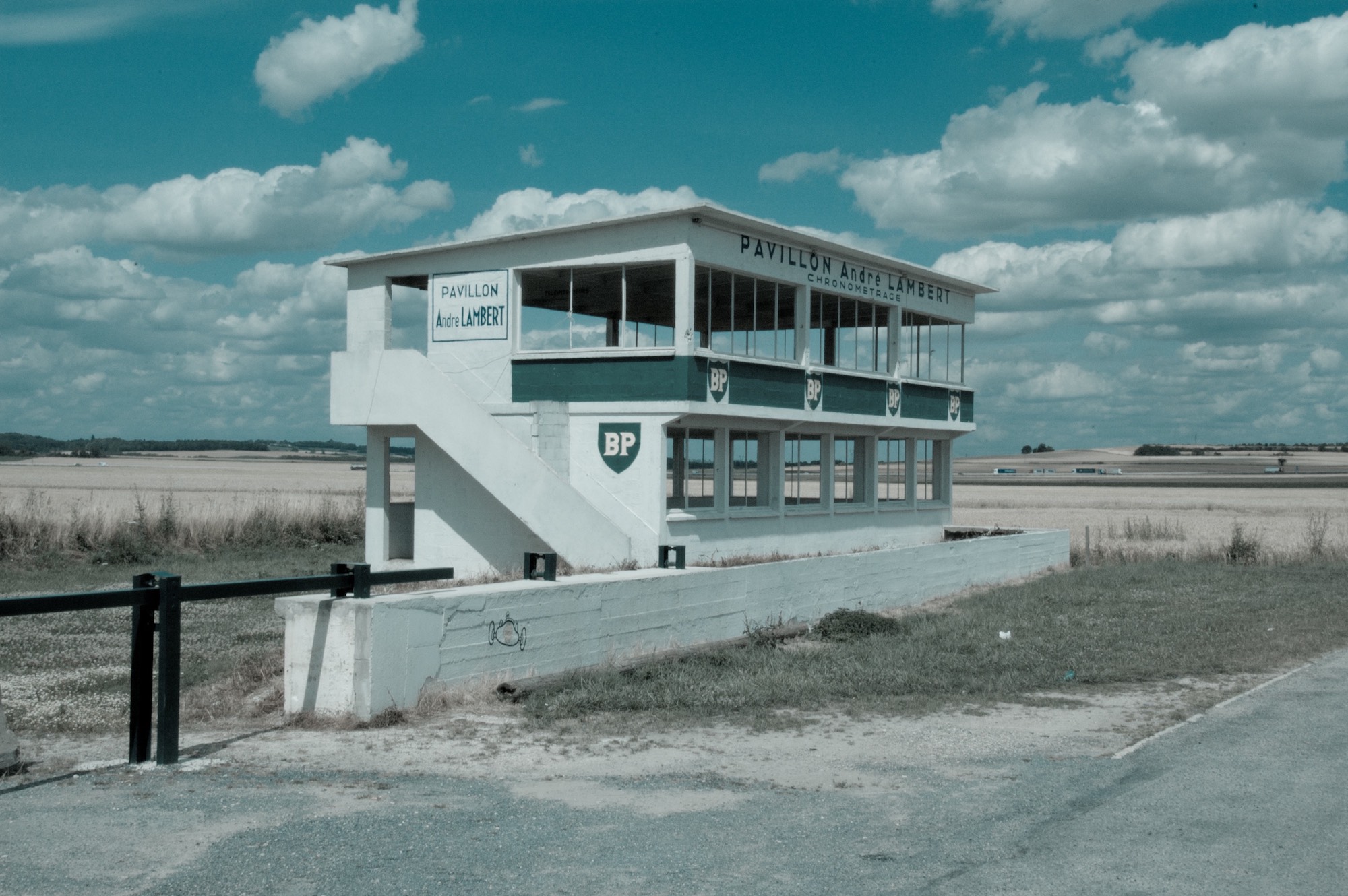 
Our list of abandoned tracks could also include another impressive project that was supposed to draw in the most famous teams in the world. This is the Phoenix Trotting Park – a huge complex in the United States that was built as a horse racing track in 1964.

The visionary behind this track was not the government, but rather – a very wealthy financier. James Dannigan, who was originally from New York and was the track's main investor, had hoped that $3 million would be enough for construction of the race track. However, the final estimate ended up being around $10 million.

The race track opened its doors in October 1965. Some 12,000 spectators came to the opening day and wagered more than $130,000. However, that was just a debut that set an optimistic mood. The Phoenix Trotting Park was closed just one year later, in 1966.

The main reason for the closure was low attendance. Only about 3,000 spectators would come on race weekends, which is not very impressive, especially considering the size of the US.

There were still hopes that the Phoenix Trotting Park could be revived – in 2015, the complex was put on the market for $16.5 million. However, the structure was eventually demolished in the autumn of 2017. 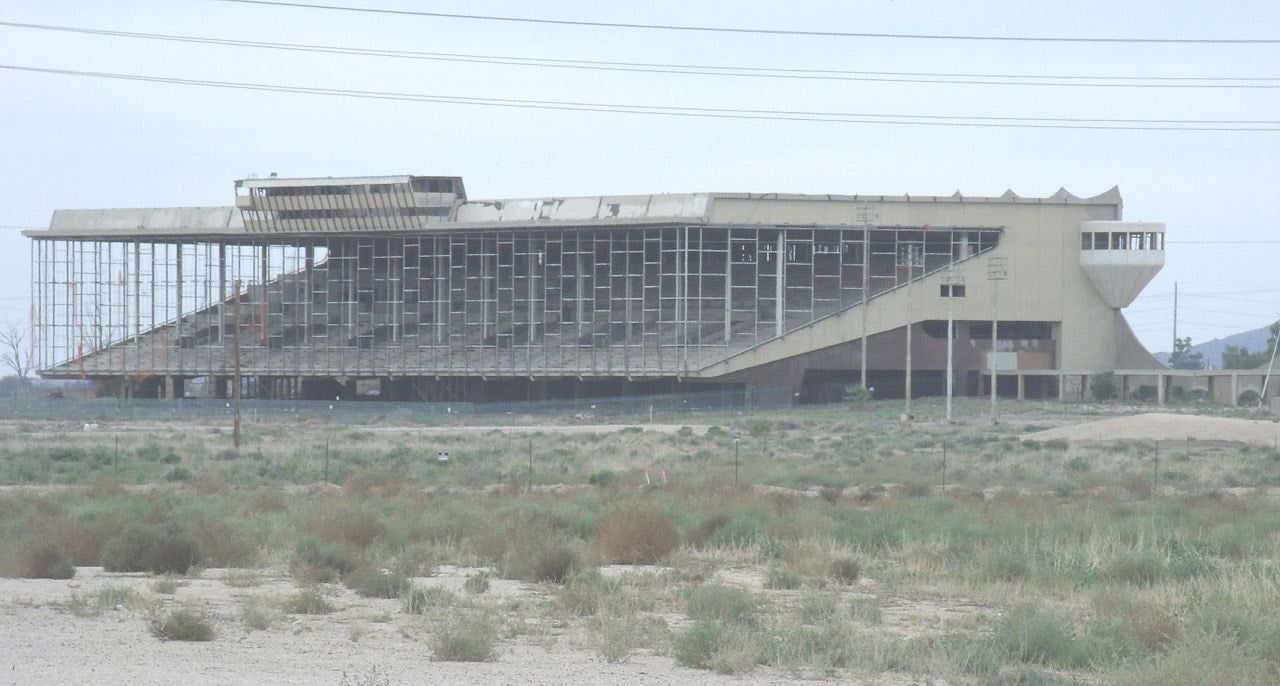 
France and the United States aren't the only places you can find abandoned race tracks. The Nordic region has numerous circuits that were supposed to become motor sport centres. One of them is the Keimola Motor Stadium that was opened in Vantaa, Finland in 1966. The top names in the world of motor sports were quick to take notice.

Featuring eight turns, the track hosted Formula Two and a few other grandiose motor racing events, but the huge maintenance costs prevented the operators of the Keimola Motor Stadium from breaking even. It was for this reason that the track was closed in 1978.

Now all you can see at the site is a huge forest. 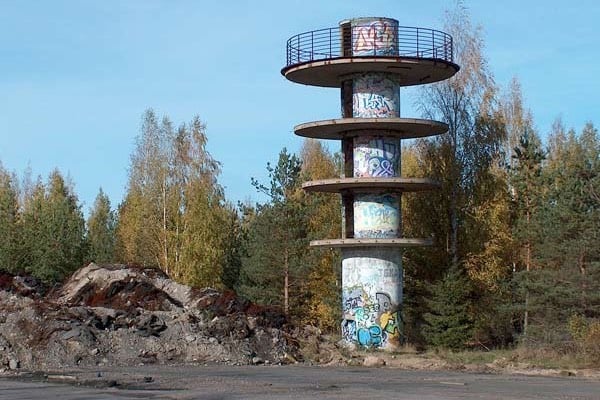 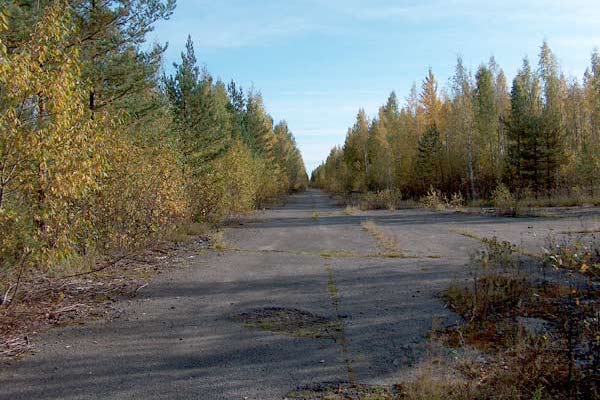 
Let's continue on to Spain to see the race track named Valencia Street Circuit. A race track where the Formula One cars that raced here just a few years ago have been replaced by... wild dogs.

This cradle of motor racing opened its doors in 2008 and was fully operational until 2013. Why the short lifespan? The circuit made most of its money from the Formula One European Grand Prix that took place here from 2008 to 2012.

When the administrators of the track failed to find a compromise with the heads of the Formula One championship, the most prestigious branch of motor sport decided to throw the Spanish circuit out of their calendar. Apparently, this decision forced the track administrators to throw out the keys to the gates of the Valencia Street Circuit as well. 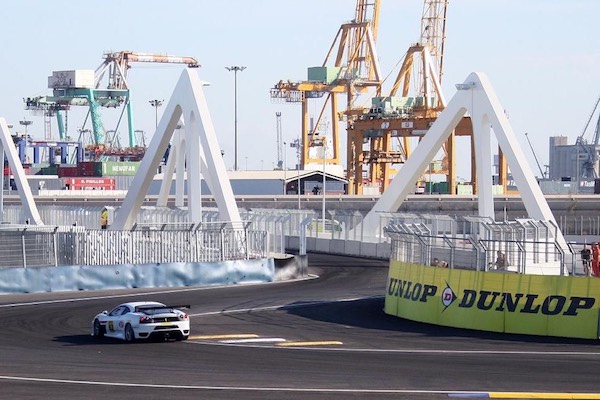 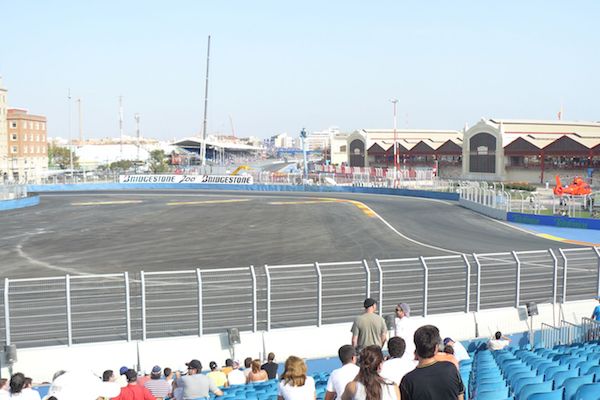 
Japan's Fuji Speedway NASCAR Track was founded in 1963. This motor sport facility was originally conceived so that Japan could host NASCAR races, but when money ran out to complete the project, the circuit was acquired by the car maker Mitsubishi. The first Formula One race took place here in 1976.

The race track was taken over by Toyota Motor Corporation in 2000.  In spite of the very wealthy owners, minimal funds were allotted for track maintenance. It is now completely forsaken.

A few years ago, car enthusiasts tried to hold amateur sporting events at this extremely fast track, but the conclusion of the professional experts was very firm and painful – the Fuji Speedway NASCAR Track is too dangerous. 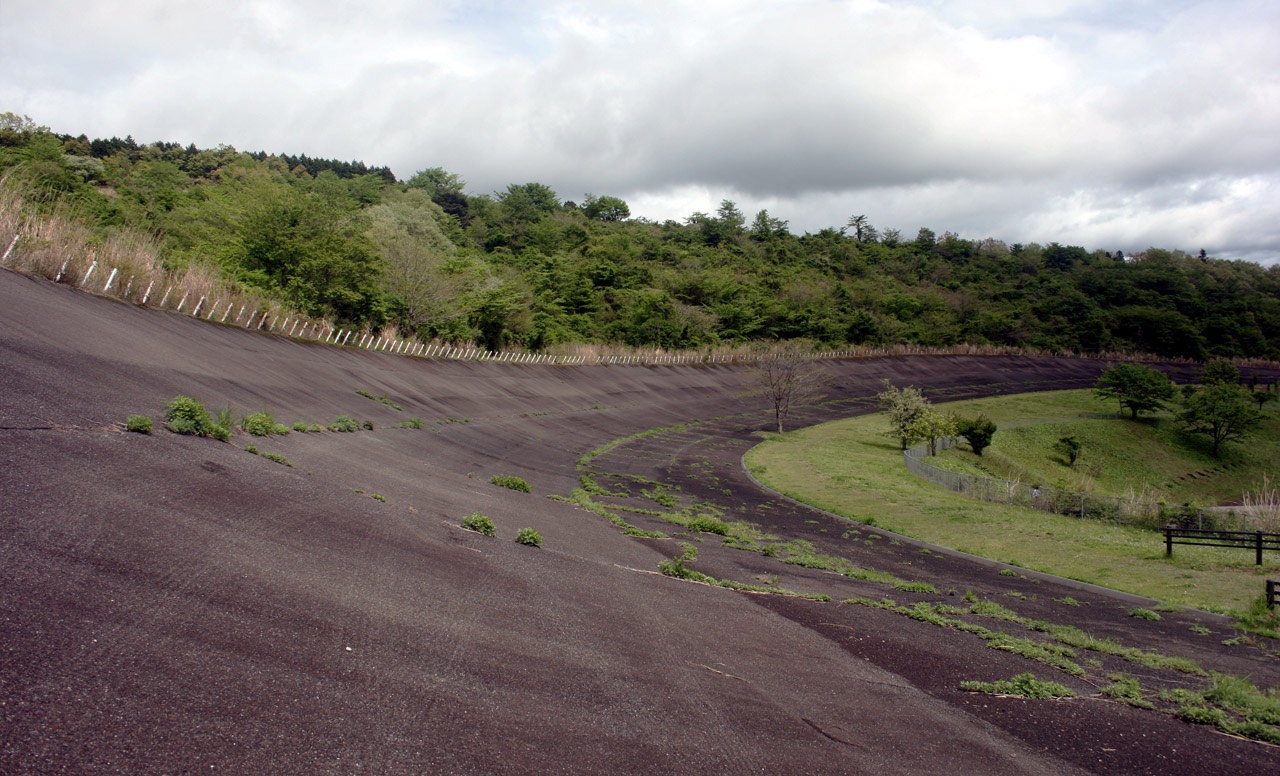