Back in the golden era of cars there were so many romanticized stories either regarding auto sport or the cars themselves. Nowadays not only the car industry is growing but also the media that covers it. With so much and easily accessible information the romance seems to have faded away. Yet if you dig deep enough you might still find classic hero stories from today that are worth taking a look.

Rimac Concept One from a technological perspective looks like an another electric marvel from today's era: four liquid-cooled synchronous electric motors with a total output of 1,073 hp and 1,600 Nm gets the Concept One from 0 to 100 km/h in just 2.5 seconds. It will also keep on accelerating to 355 km/h (electronically limited). With the all wheel torque vectoring system the car should be quite controllable as well. Should be.

One thing it does extremely well is beat just about any other production car on the quarter mile. Most importantly - the modern holy trinity of hypercars: the Ferrari La Ferrari, the Porsche 918 Spyder and the McLaren P1. Cars that were produced by huge corporations with enormous budgets and here comes Mate Rimac, a Croatian who was just racing his BMW e30 about a decade prior and beats them all with the Concept One. 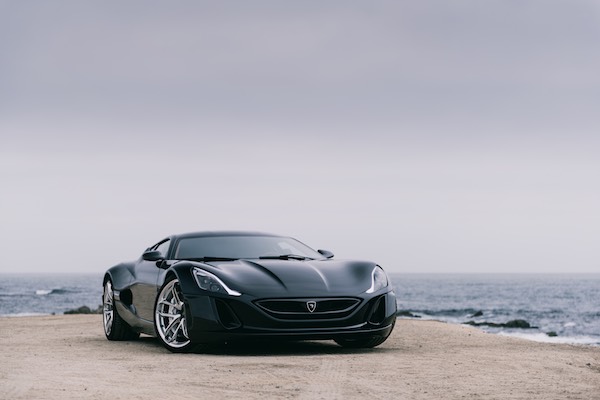 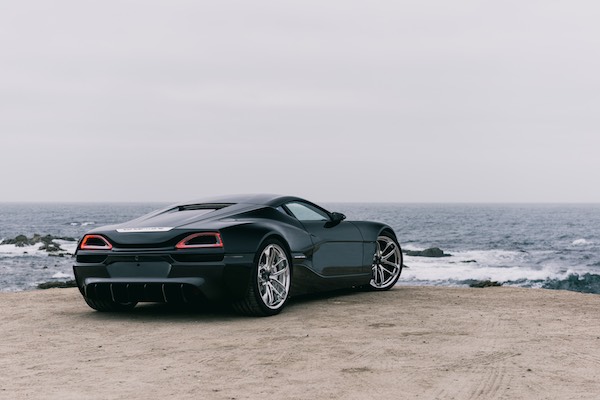 What's fascinating is that the car isn't made from various pre-manufactured components held together with duck tape or electrical tape for that matter. On the contrary: not only Rimac is well built but most of its parts are purposely developed, including things like the Navigation system. While on the subject of components - with only 8 units produced the cars are mostly showcases for the parts that Rimac is selling to the big manufacturers. That kind of turns the tables doesn't it? 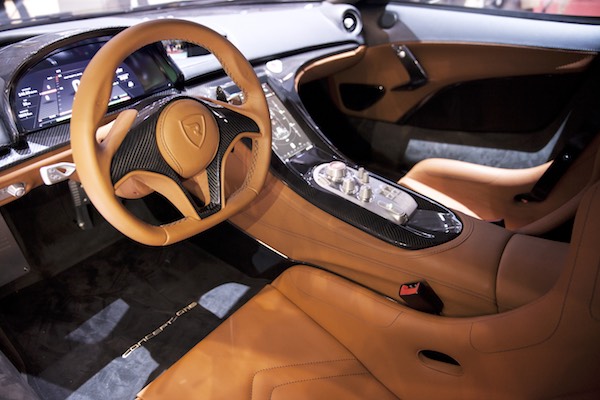 Not held together with electrical tape
©Rimac archive 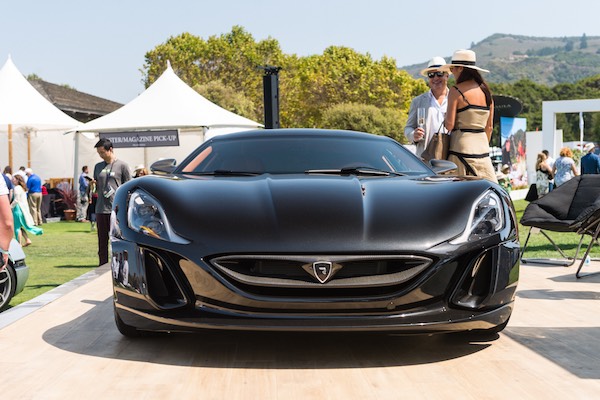 Since there are only 7 cars left now (one was destroyed by Richard Hammond during filming of the Grand Tour) and with a sticker price just below one million dollars hunt for a Rimac Concept one could prove to be a very difficult and expensive one. Never the less Concept Two will be unveiled in Geneva this year which initially is limited to 150 units. 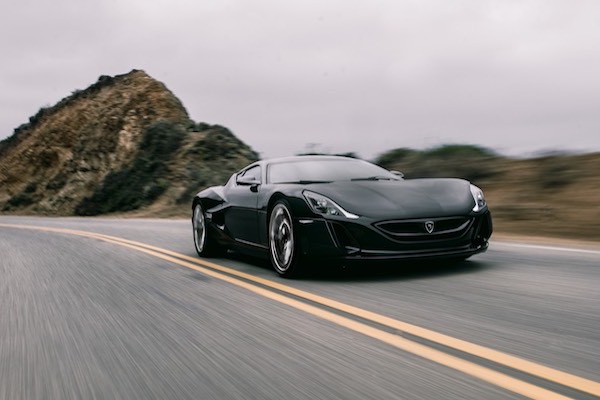 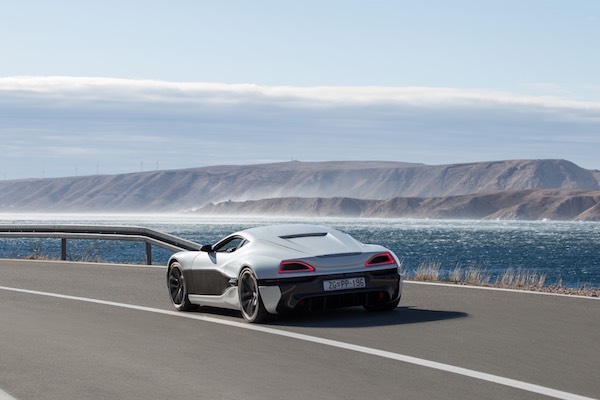