Audi Quattro Spyder: The First Car Made Entirely From Aluminum?

Audi is one of those companies that like and know how to create amazing concepts. Just take a look at the catalog of Audi concept cars.

When a member of the Volkswagen Group was getting ready to go to the 1991 Frankfurt Motor Show, the car that had been loaded to the back of manufacturer’s truck was an engineering creation unusual to Audi’s style.

Just after a couple of days after arriving from Ingolstadt to Frankfurt, the media at the expo gathered around low, wide, sleek, bright-colored supercar. Its authors were targeting Porsche 911, and it seemed to be working as all the attendees were unconsciously pulling out their checkbooks.

Now, pretty much any carmaker can create a higher-class or extremely fast supercar. Most do not care about things like manufacturer’s values, history or the prestige that the brand carries. In 1991, the situation was much more complicated. 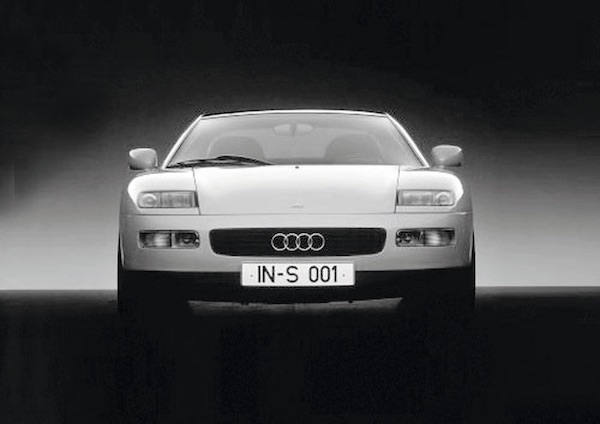 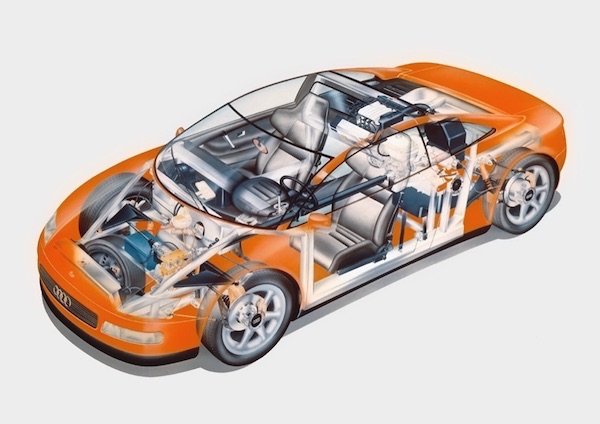 Before, if you wanted to become a high-class carmaker, first, you had to prove your worth. That is why Audi has received universal recognition only at the end of the 90s when this German manufacturer managed to outmatch its main rivals from BMW and Mercedes-Benz camp.

So, when the time had come to construct the supercar that could wear those four rings on the radiator grille, Audi engineers used all the available tools and tricks.

Because of a longevous tradition, the engine was mounted next to the rear axle. Inside of a Audi Quattro Spyder concept, there were only two seats suited for athletic drivers, and the bodywork parts were made from aluminum. It allowed the company’s specialists to construct a car that weighed only 1100 kg. Can you imagine that? Only 1100 kg, or just 140 kg less than the first gen Mazda MX-5. The only difference was, Audi creation had not the immodest four-cylinder internal combustion engine but 2.8-liter aggregate that came from Audi 100. 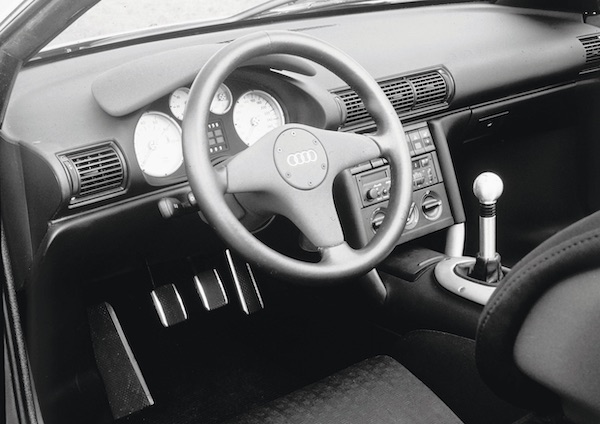 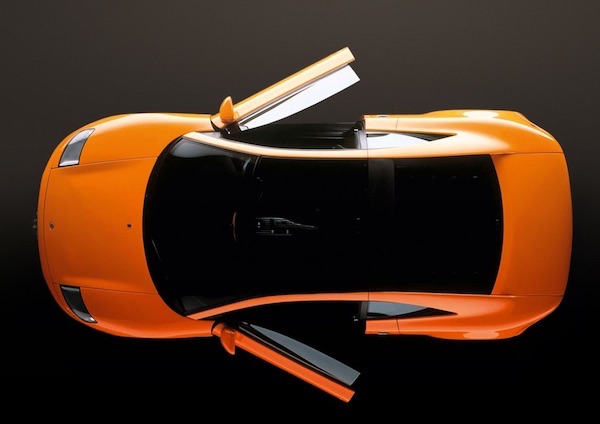 In the early 00s, automotive media was convinced that Audi Quattro Spyder would reach serial production. Sooner or later. Speculations by the media made the most anxious ones to pay the deposits, which the company later had to return.

It turns out that since day 1, the authors of the project strived to build a car that would not exceed the price of 100,000 Deutsche Marks. However, they didn’t reach their goal, so the company decided to wait for better times. 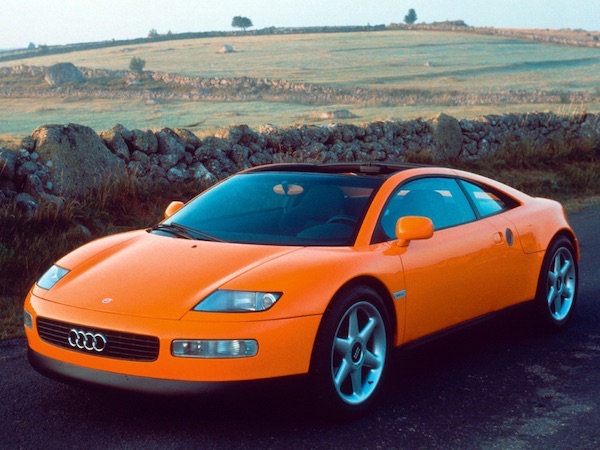 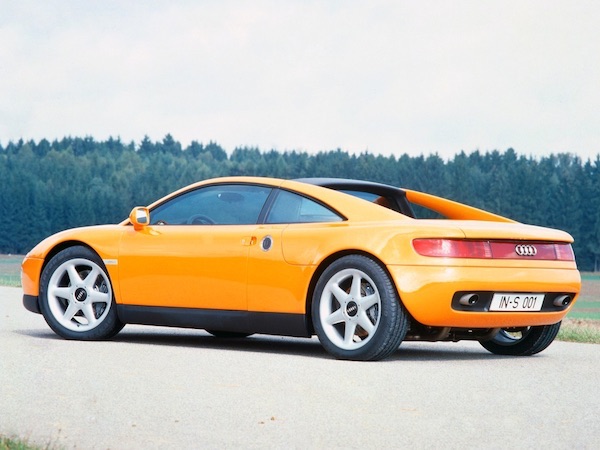 Overshadowed by another project

Audi Quattro Spyder was one of the most impressive cars at the Frankfurt Motor Show, but that wasn’t all. Audi managed to surprise everyone again. 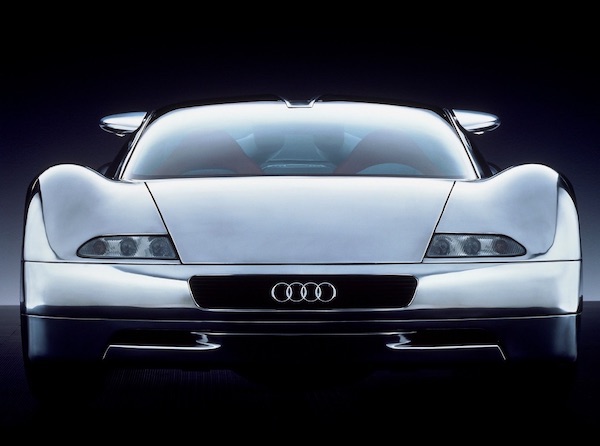 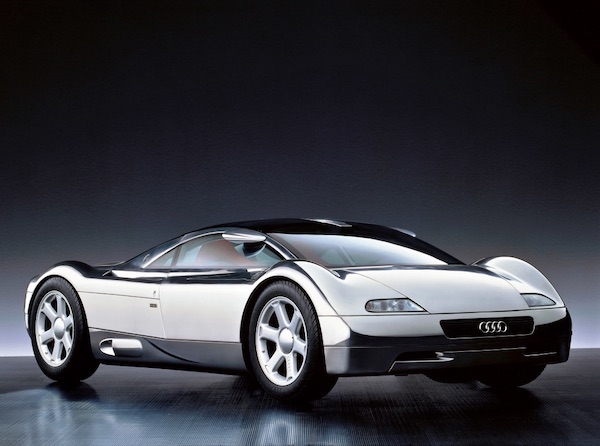 Audi Avus is a big brother of Audi Quattro Spyder. When looking from different angles, a longer, sleeker vehicle reminded of famous McLaren F1. The only difference is that it had W-form, 12-cylinder powerplant that allowed to reach the max speed of 320 km/h.

It is also worth noting that the W configuration motor is not the only hint to Bugatti Veyron. Audi Avus used almost identical four-wheel-drive gear components that the Volkswagen Group later applied to Bugatti Veyron as well. 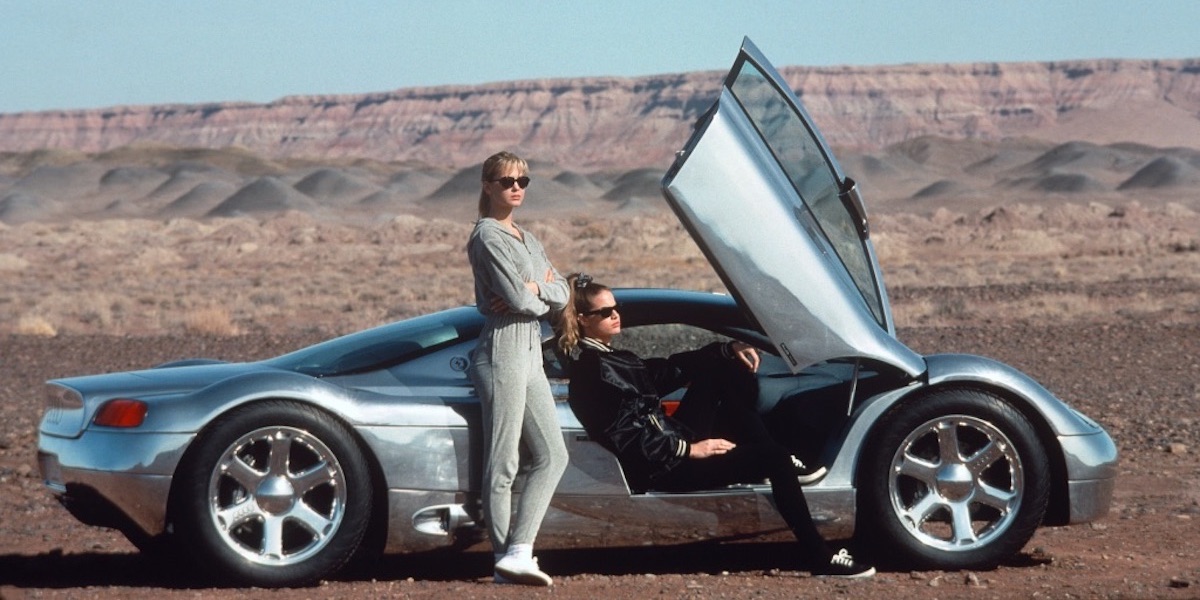