Last century has been the era of car movies where special computerized effects did not exist. Now we know car action movies as “Transporter”, “Fast and Furious”, car racing film “Rush” and many others. Half a century ago such movies had to be made in another way.

It has been extremely hard to create realistic racing movies, however, there are some rare examples of success and one of them is the 1971 “Le Mans”. It has not been the most successful movie of the 1970s, but is especially respected nowadays. The reason is simple: authenticity.

The fictional movie has been released in 1971 starring Steve McQueen and directed by Lee H. Katzin. It has been filmed in Circuit de la Sarthe (original Le Mans racetrack) between June and November 1970 and included some scenes from actual 1970’s endurance race.

The movie cannot be called dramatic and it probably wouldn’t be interesting for your mother, but it has a spice, which current new-age films can only dream about – pure racing. In addition to original scenes from 1970’s endurance race, the leading cars in “Le Mans” were actual Porsche 917 and Ferrari 512s. Just the crash scenes were different: Lola T70 chassis were fitted with replica Porsche and Ferrari bodies. 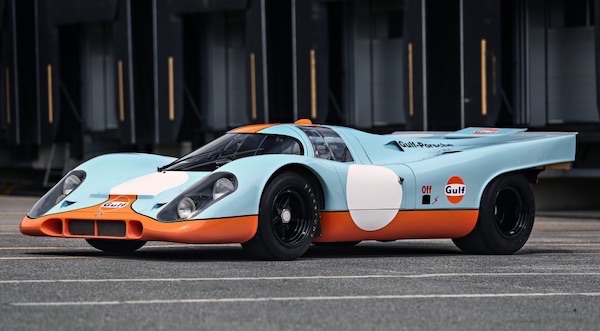 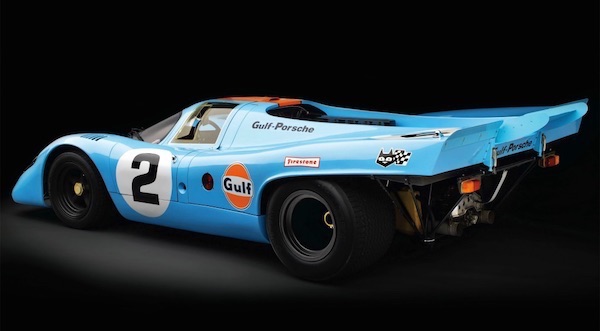 The 512’s were borrowed from Ferrari distributor in Belgium, nevertheless the main car sponsor should have been factory-backed Scuderia Ferrari team. The team founder Enzo Ferrari was not enthusiastic about the movie’s script, where Porsche team takes two first positions, so “Le Mans” director had to look for another sponsor.

An interesting fact is that Lee H. Katzin successfully guessed the winning cars of actual 1971 Le Mans endurance race. The Top 3 cars in actual race have been the same as in the movie, produced a year ago – two Porsches taking 1-2 positions and Ferrari in the third.

In 2015 a documentary “Steve McQueen: The Man & Le Mans” has been released, detailing actor’s performance in the movie. Died in 1980, Steve has been one of the top movie stars in his era and in 1974 was the highest-paid actor in all over the world. However, Le Mans has never been placed in top Steve’s performances.

The 1971 “Le Mans” is not a rarity yet as it can be purchased in Amazon and some other e-shops.