How to Determine If a Car Is a Future Classic?

People who have a little extra money have a lot of choices about where to put it. You can double it in a few weeks or lose every last cent by buying cryptocurrency, you can buy state bonds and enjoy interest rates lower than inflation 10 year later, or you can purchase a house on the Atlantic coast and watch how its value grows with global warming. Or you can buy a car.

A car can also make money, but for that to happen, it has to meet a few conditions. Firstly, it has to be really old – at least 20, but 50 or more is even better (this doesn't go for one-a-of-kind Ferraris, Lamborghinis, Porsches and other cars that cost upward of 300,000 EUR new).

Secondly, it must be in its original condition or as close as possible, and it should have low mileage. Young drifters beware: your Nissan 200SX with a Toyota engine is unlikely to be worth more than it is today in 10 years. And, of course, it must be in as good of condition as possible – rust or mould in the interior aren't that easy to get rid of. That is, unless you're buying it cheap and are ready to put a lot of money into restoring it. 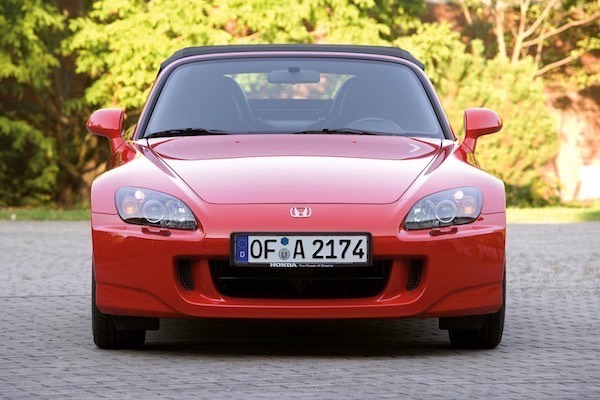 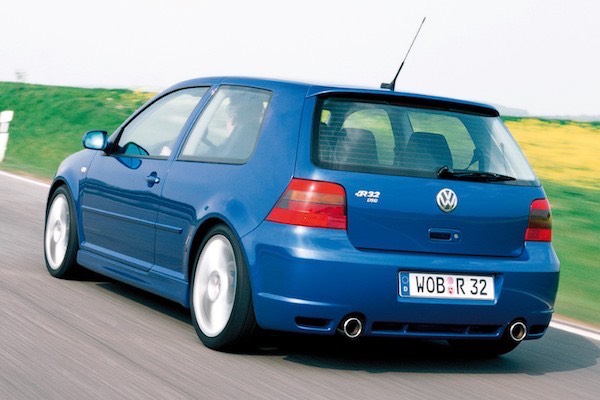 Thirdly, the new owner will have to look after the car and keep it in the best condition possible. It can't get rust, or be stored in a damp place (the cabin will rot) or in the sun (the paint will fade). Even before buying a classic vehicle, figure out where you're going to store it.

Fourthly, it can't be an overly popular car. You can buy a third-generation Volkswagen Golf in perfect condition with a 1.9 TDI and power windows, but it's unlikely that you'll sell it in 10 years for more than it cost to maintain it – there are simply too many of them. However, if it's a V6 Golf R32 – the first car in the world with a dual-clutch gearbox (DSG) – the investment should pay off. For the same reason, even century-old Ford Model Ts are a less attractive investment than most analogues of a similar age.

There are more conditions as well, but these are the main ones. If you miss even one, you can only dream about making money when you sell the car. And now we'll delve a bit into the fourth condition – how to choose a specific car model. How do you know if it's a future classic? 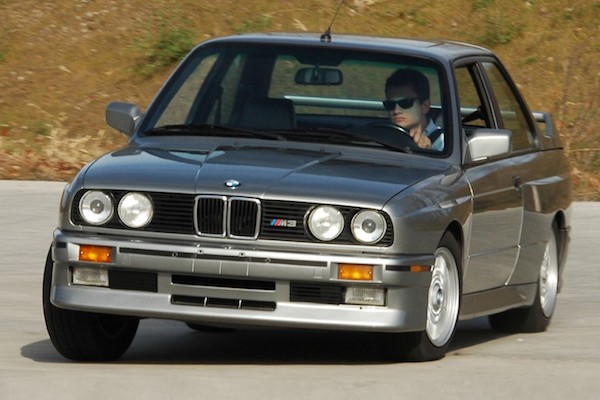 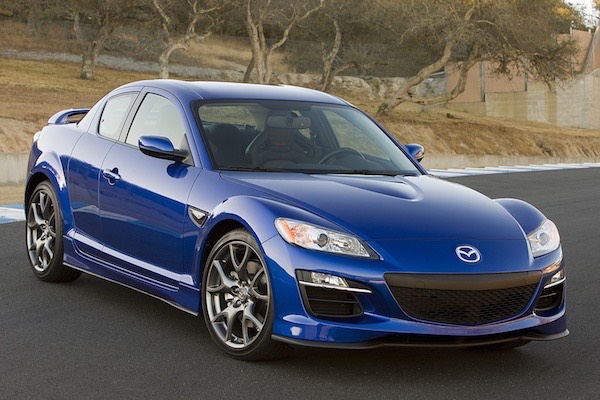 How rare the car is has the most weight – the Kelley Blue Book value for the aforementioned Golf R32, assuming it is in good used condition, is now higher than it was in 2003 when the car was new. A Golf 1.9 TDI or 1.4 TSI will never reach this stage unless its interior has crocodile skin trim and its exterior is dusted with gold.

The car's history is also important – it's unlikely that the DeLorean DMC-12 would be so popular if it wasn't for its role in the hit movie Back to the Future. And if the car is not only rare but also no longer in production, there's even more of a chance of it becoming a future classic.

The BMW Z3 and Mazda RX-8 meet these criteria: not many of them were sold and their prices are currently at a low, but with the lower success or absence of later models (the RX-8 was the last Mazda with a rotary engine), they should cost more in 10 years than they do today. You should also keep your eye on models like the Alfa Romeo GTV (there are fewer and fewer of these models), the Honda S2000 (Honda's first and last roadster), and the SAAB 9-5 (the last car SAAB made before going bankrupt). Talking about more expensive cars, potential candidates for the future classics category include the Dodge Viper (since it's no longer in production), the Mitsubishi Lancer Evo (also no longer being produced) and the Jaguar F-Type (with a manual transmission, for the rarity factor), among others.

Some cars that were produced in the thousands speed up how this rule works: once the price hits bottom, it goes up severalfold in a matter of years. 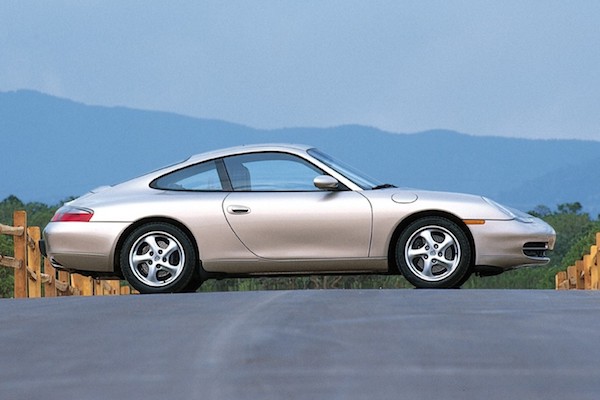 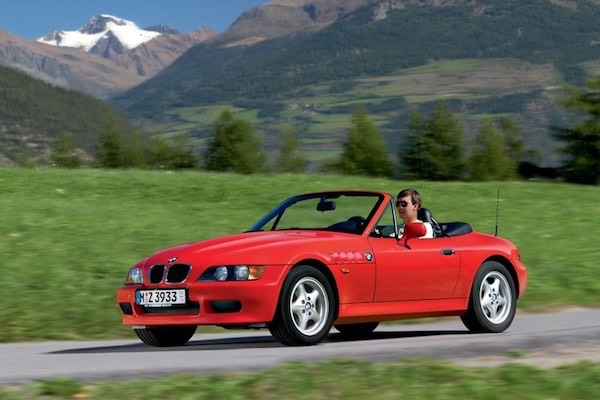 That's why the Porsche 911 series is worth mentioning separately – their prices fall like a feather for about 20 years after the model comes out, and then suddenly just rocket up. We were recently witnesses to this phenomenon when talking about air-cooled 911s. Today, a 20-year-old 996 Carrera is probably the cheapest 911 model around, but it's unlikely that will still be the case in another 10 years.

A similar example is the BMW 3 (E30). Prices for first-generation M3s skyrocketed a decade ago and basically caught up with the new M3s, and simple E30s in good condition now cost the same as newish E90s.

The classic cars market is big and gets filled with new participants every year. The future of some cars can be predicted when they reach 10 or 15 years of age, and for others –even earlier. However, you have to keep in mind that you can never be 100% sure, and if you find information in five different places that the Honda S2000 is a future classic, it's still not a guarantee that it will actually become one.