Facel Vega: Created by a Frenchman With an American Heart

If we were to say that the story of how Facel Vega was founded is beautiful but the story of its death – not so much, we probably wouldn’t surprise anyone. Most companies have impressive stories of how they were born that are later woven with myths. And vice versa for how they end. These stories usually involve failures, betrayal and other bad stuff. And in this respect, Facel Vega is no exception.

Facel S.A. was founded as a division of Bronzavia, a French aeronautics company. This was done at what was probably the most inopportune time imaginable – in the autumn of 1939, three months after the Germans blitzkrieged Poland. Facel produced various metal components, with 9,600 Jeep, 18,700 Simca, 60,000 Massey-Fergusson, 220,000 Vespa and 500,000 Motobecane bodies passing through the assembly line over the course of its history. As well as many other metal parts for Ford, Renault and Simca.

Facel would probably still be making scooter and car parts to this day if it wasn’t for a resolute Frenchman named Jean Daninos. In 1951, he introduced a two-door coupé that was built at the factory to showcase Facel’s capabilities. The model was good-looking and was met with interest, and that encourage Jean to take a broader look at car production – shortly after, he began developing a luxury 2+2 coupé and immediately ran into a problem because no French companies were producing large, powerful engines. So Jean decided that the design could be done by the French, and the engine and gearbox could be bought from the Americans. And that’s how the first Facel 2+2 prototype got a Chrysler V8. 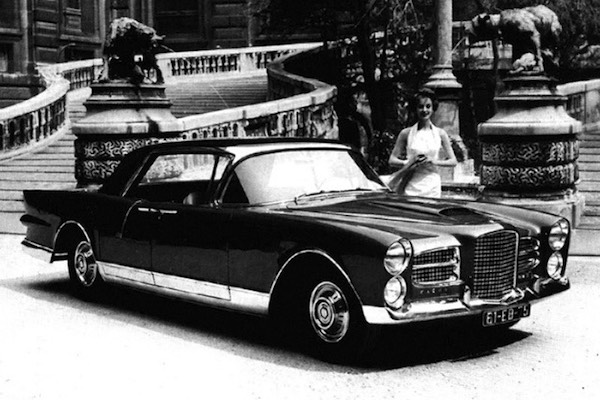 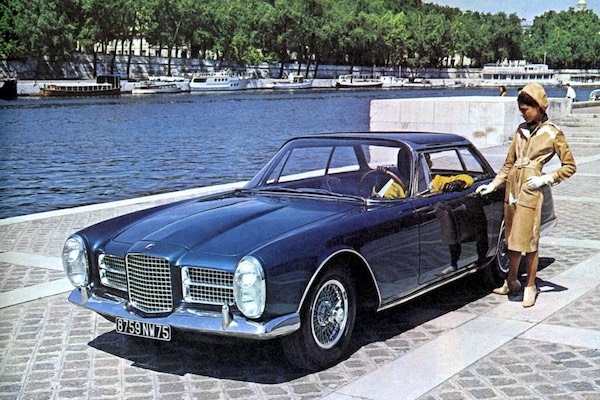 The completed prototype was unveiled in the summer of 1954 and was dubbed the ‘Vega built by Facel’. Many luxury French car makers such as Bugatti, Delahaye and Talbot had already left the market by then, so the Facel was a breath of fresh air in a country overcrowded with Citroën 2CV people carriers. The car was met with a lot of interest, and the first production models were already in the hands of customers in the beginning of 1955.

Abbreviated as the FV, the model was continually being improved and new versions were released every year. The Excellence, a four-door sedan built on a slightly elongated FV chassis, was introduced at the Paris Auto Show in 1956, and the HK500, which to this day is considered the culmination of the FV series, came out in 1958. With its 5.9-litre engine, automatic or manual gearbox, and disc brakes, it was a little piece of America in France. And in 1959, the ‘heart’ of that French-American grew to 6.3 litres. 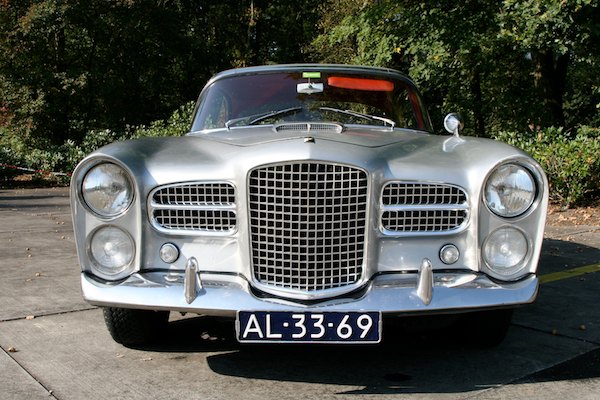 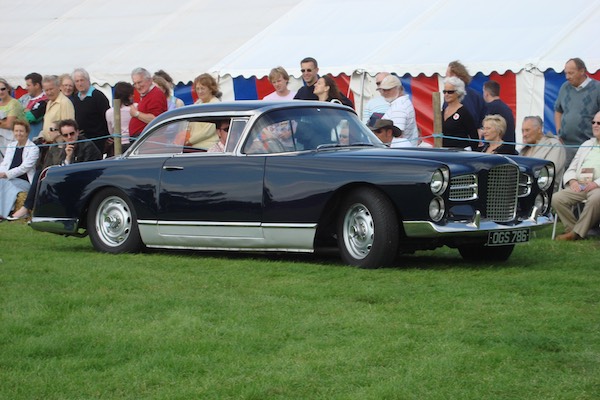 The HK500 was crazy expensive, reserving it for the rich and famous who were happy to have an alternative from the other side of the Atlantic. Stirling Moss, Maurice Trintignant and Pablo Picasso counted themselves among the ranks of Facel Vega owners. Stirling Moss was known for travelling from one race to another not by plane, but in his own HK500.

The car was popular, with three out of four HK500 models leaving France – this was an export rate that no other manufacturer in the country had ever achieved. And in 1960, the HK500 added another record – Paul Frere took the Facel Vega to 237.154 km/h, making it the fastest four-seater coupé in the world. See ya’, America!

The Facel Vega Facel II, which was called one of the best-looking post-war cars around, was introduced in 1961. Its platform and many of its mechanical elements were taken from the HK500, and the 390-horsepower Chrysler engine made it possible to hit a top speed of almost 250 km/h! That was Facel Vega’s golden age, which didn’t last long at all.

Appetite comes with eating, so Jean Daninos decided not to limit himself to luxurious and expensive models, but to develop small, cheap ones as well. Ones that could compete with the sporty Alfa Romeos, Porsches and Triumphs that were popular at the time. Thus, the Facellia – with a 4-cylinder, 1.6-litre, 115-horsepower engine assembled in France – was launched in September 1959, and the public was enthralled. At least for the first few months... 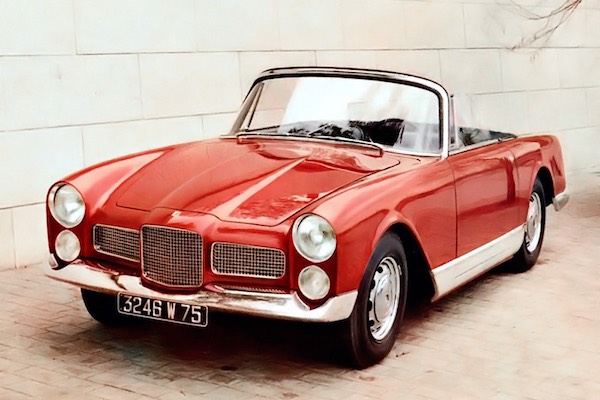 Facellia was beautiful, but not reliable model
©Facel archive 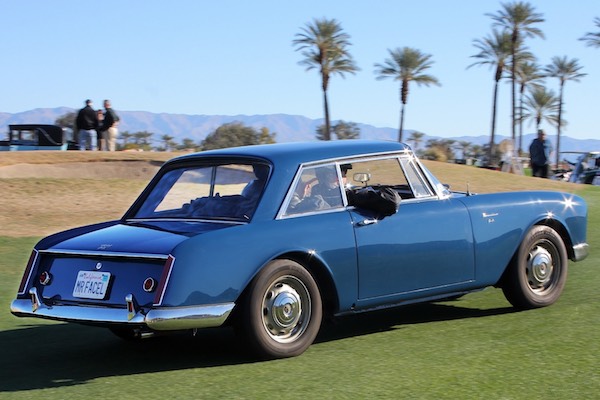 The French-built engine was not reliable, so the Facellia F2 was released in 1961 with major improvements. But it didn’t help – models from both Facellia generations were being brought in for warranty repairs practically on a daily basis, and Facel Vega needed a quick fix. Having decided to stop investing in improvements on the old engine, the French went for what was reliable – Volvo. They started putting a Volvo gearbox and the Volvo B18 engine from the P1800 model into the Facellia, and in order to avoid any association with the old model, the car that came out in 1963 was called the Facel III, a name with a better history. You could say that Facel Vega was right on the money – even today, it’s not hard to find news about Volvo P1800 owners who have put over a million kilometres on their cars. 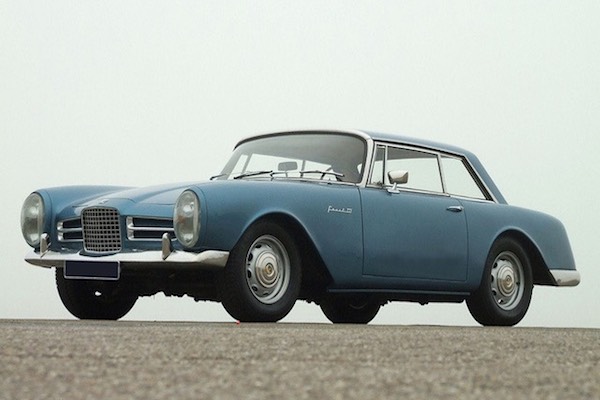 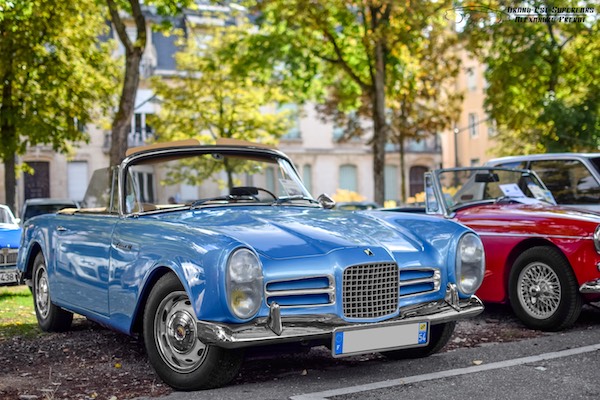 But it was the warranty repairs that drove Facel Vega crazy. The French didn’t have much of a profit as it was, but the Facellia engines broke down more often than the chief financial officer saw in brackets in the P&L statement. And in order to maintain the reputation of a reputable company, Facel Vega accepted all of the models, repairing them for free and trying to inconvenience their customers as little as possible. This couldn’t go on for long.

Facel Vega did what all of today’s manufacturers do. They took an existing body, made minimal modifications, put in a new engine, and voilà – a new cash cow. This is how the Facel 6 emerged – something between the powerful Facel II and the small and successful Facel III. The Facel 6 basically looked the same as the Facel III, just with a slightly longer front, since otherwise the Austin-Healey 3000 engine simply wouldn’t have fit. 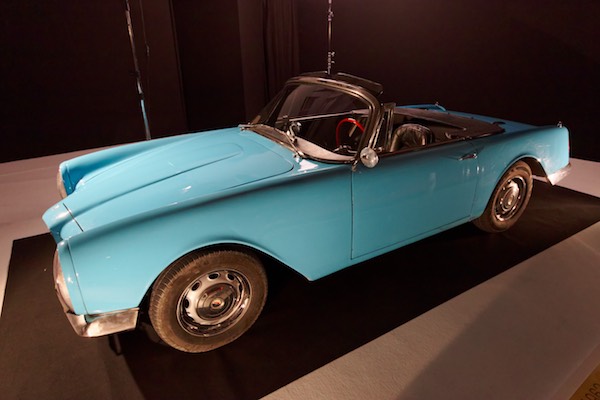 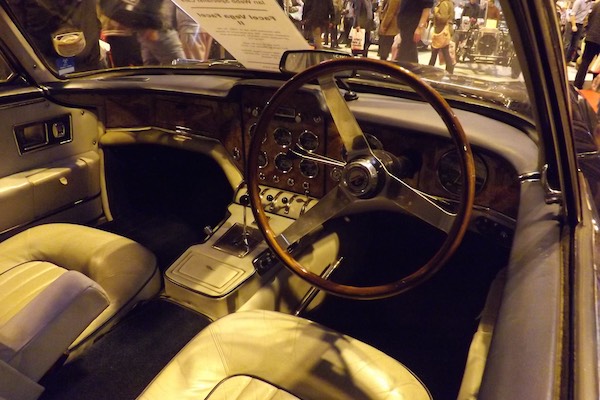 The Facel 6 was introduced to the media in the spring of 1964, and sales started in September of the same year. It was a car that could have pulled Facel Vega out of its financial distress, but the credit institutions didn’t see it that way. It may be that the Facel 6 simply came out too late – on October 31, 1964, the doors to the Facel factory were closed.

Over its history of 10 years, which is relatively short for an automobile manufacturer, approximately 2,900 cars with the Facel Vega badge were produced. Some modifications were produced in the dozens or just over a hundred. Of course, they were driven not only by the aforementioned celebrities, but also by the likes of Christian Dior, Ringo Starr, Max Factor Jr, Frank Sinatra, Robert Wagner, and heads of state from Morocco, Mexico and other countries. Owning a Facel Vega was prestigious in Europe – it was a good-looking, powerful car that was luxurious, expensive and rare as well. In the late 1950s and early 1960s, famous people used to buy this French paragon of luxury as a status symbol. 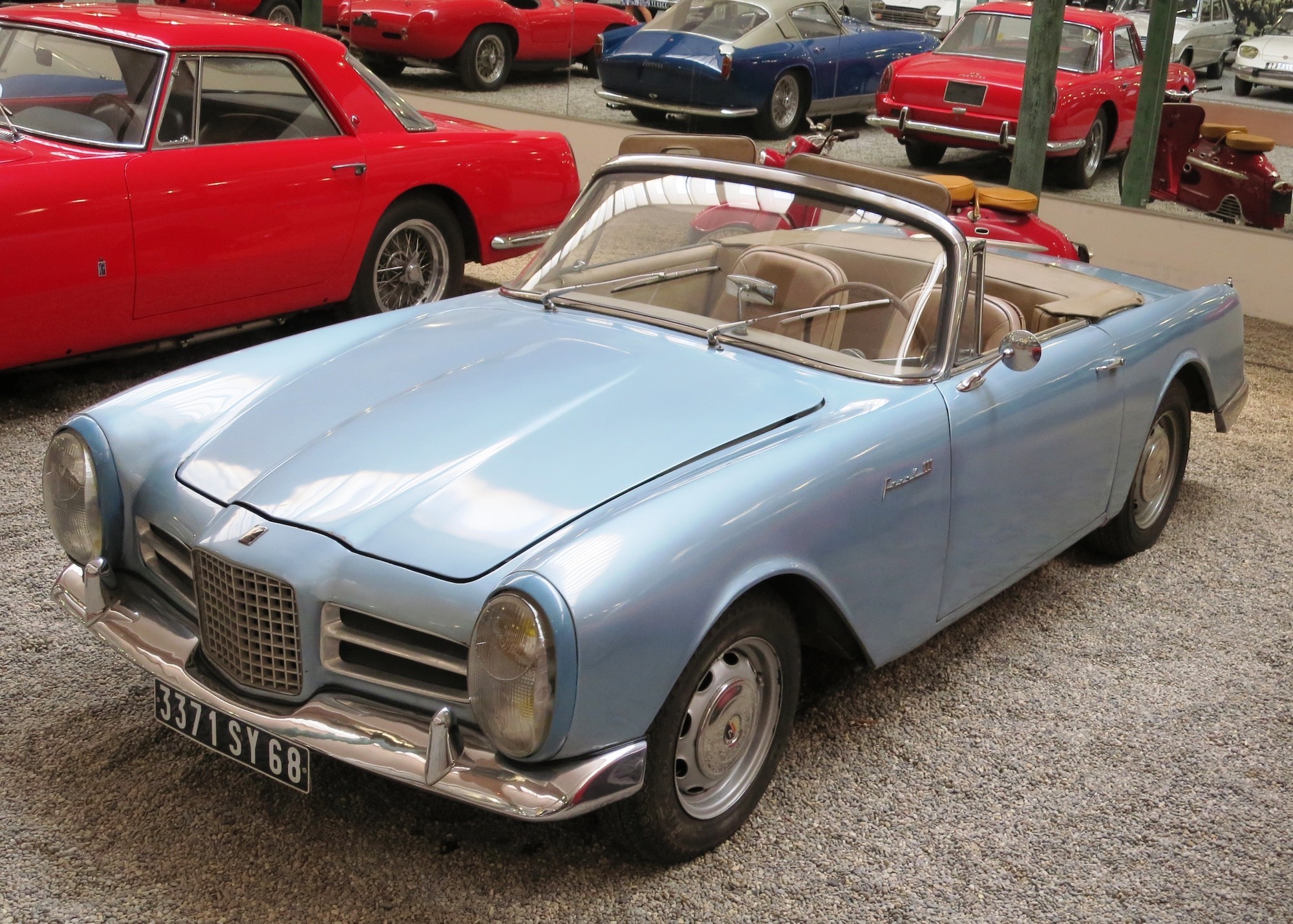 Due to the high price, it wasn’t just anyone who could afford a Facel Vega, so many of these cars remained in good condition for some time. They lost value 20–30 years later, and it would have been very expensive or even impossible to replace parts, so some of these models have been modified differently that a classic car lover would like.

Would you like to own a Facel Vega today? In good condition? Get ready to spend at least EUR 150,000. And if you prefer the popular Facel II – well over EUR 200,000. A Facellia will cost you less, but there are very few left in good condition. Especially originals. You can find a Facellia with a Toyota engine or Opel seats, but looking for or producing the right parts won’t be easy. Worldwide, there are very few of these cars surviving, with only about 20 Facel Vegas for sale at any given time.